6 Tips For Effective Use Of Anti-Seize Compound

Anti-seize grease or compound is commonly applied to fasteners to prevent the threads from becoming galled or damaged, especially when dissimilar metals are involved. For people that live in locations where corrosion is a persistent issue, anti-seize is an invaluable tool to have, helping to prevent thread damage and contamination from corrosion.

You should know that improper use of anti-seize can do just as much damage, if not more than it is meant to prevent. The tips below cover how to use it properly and how not to use it to ensure your projects go smoothly.

There is no reason to use more anti-seize than absolutely necessary on the threads you are coating. Additional anti-seize does not offer any more corrosion protection and is simply a waste of product. 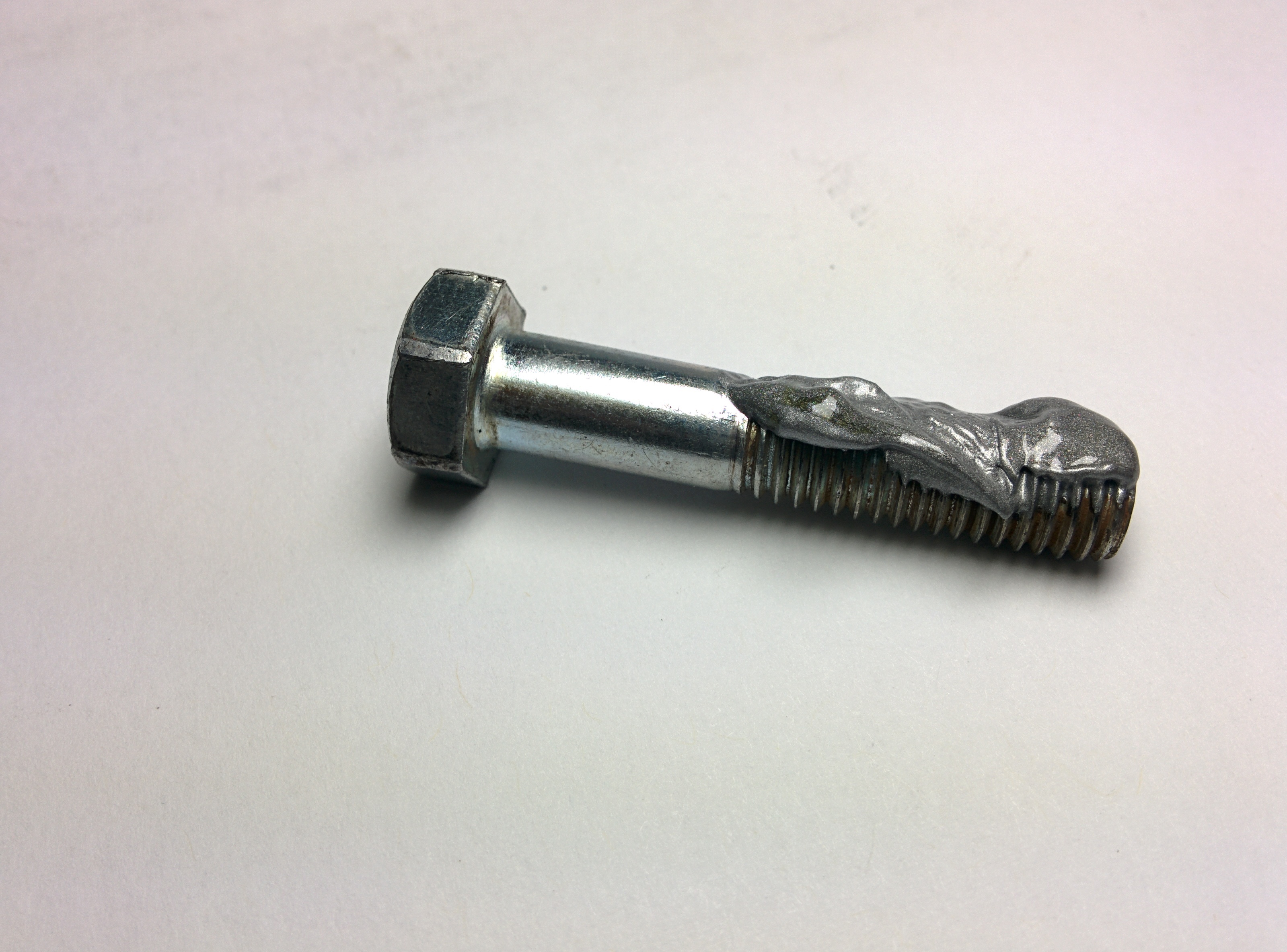 Too much anti-seize applied to the threads of a bolt.

This is commonly forgotten and extremely important. Torque ratings on fasteners are based on their target clamping force. Anti-seize will act as a lubricant; those lubricating properties will significantly decrease the required torque to achieve the desired clamping force. This is often referred to as a torque multiplier. Using anti-seize without reducing the required torque value can strip the threads or stretch the bolt in extreme situations.

The exact value of torque reduction varies with material, and you should consult the manufacturer's specifications when in doubt. 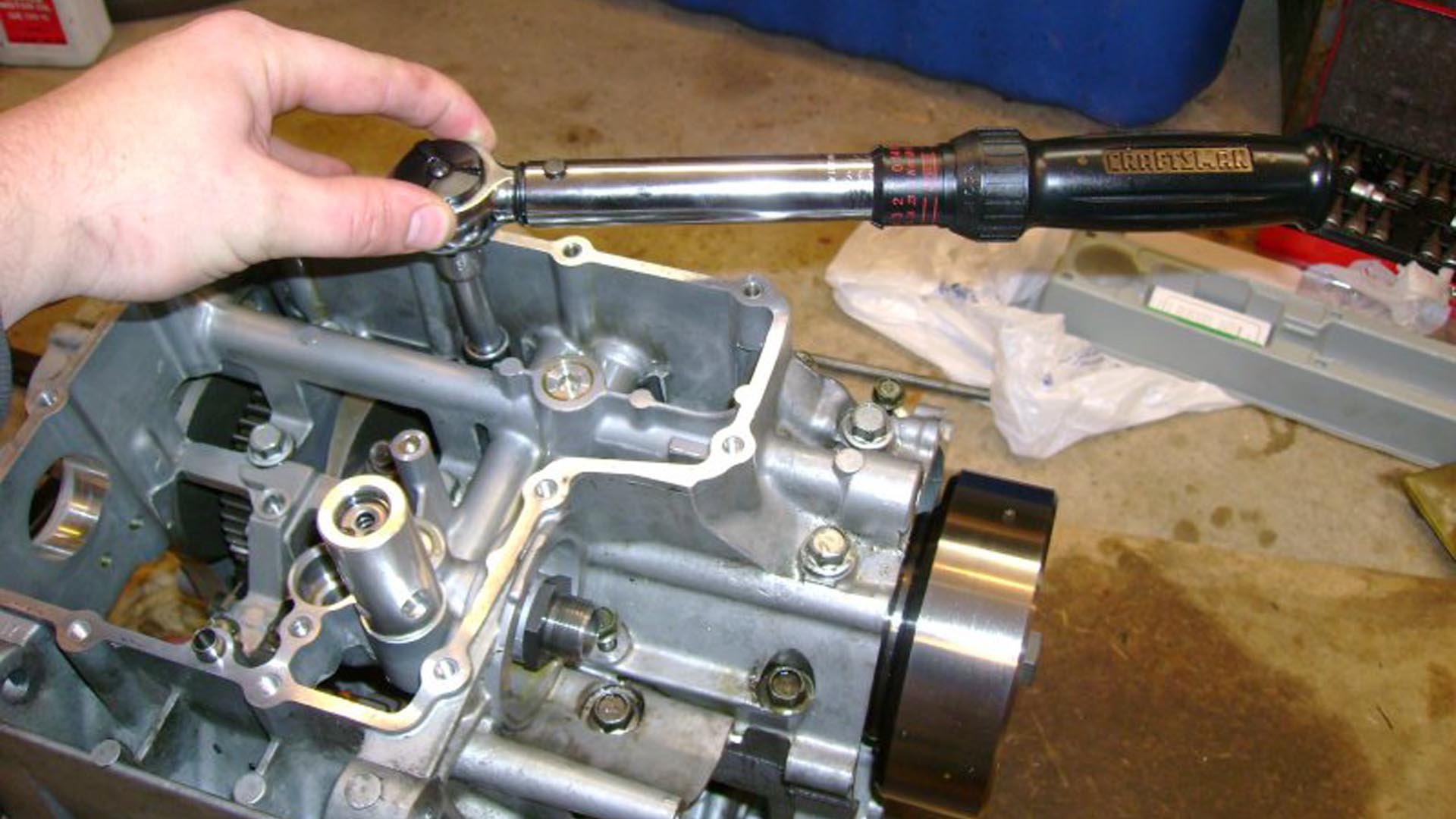 Use the right type of anti-seize for the application

Nickel-based compounds are available and are designed to be used when fasteners must be kept free of copper contamination. Even though the silver tub of anti-seize linked above isn't copper-based, it does still contain copper. 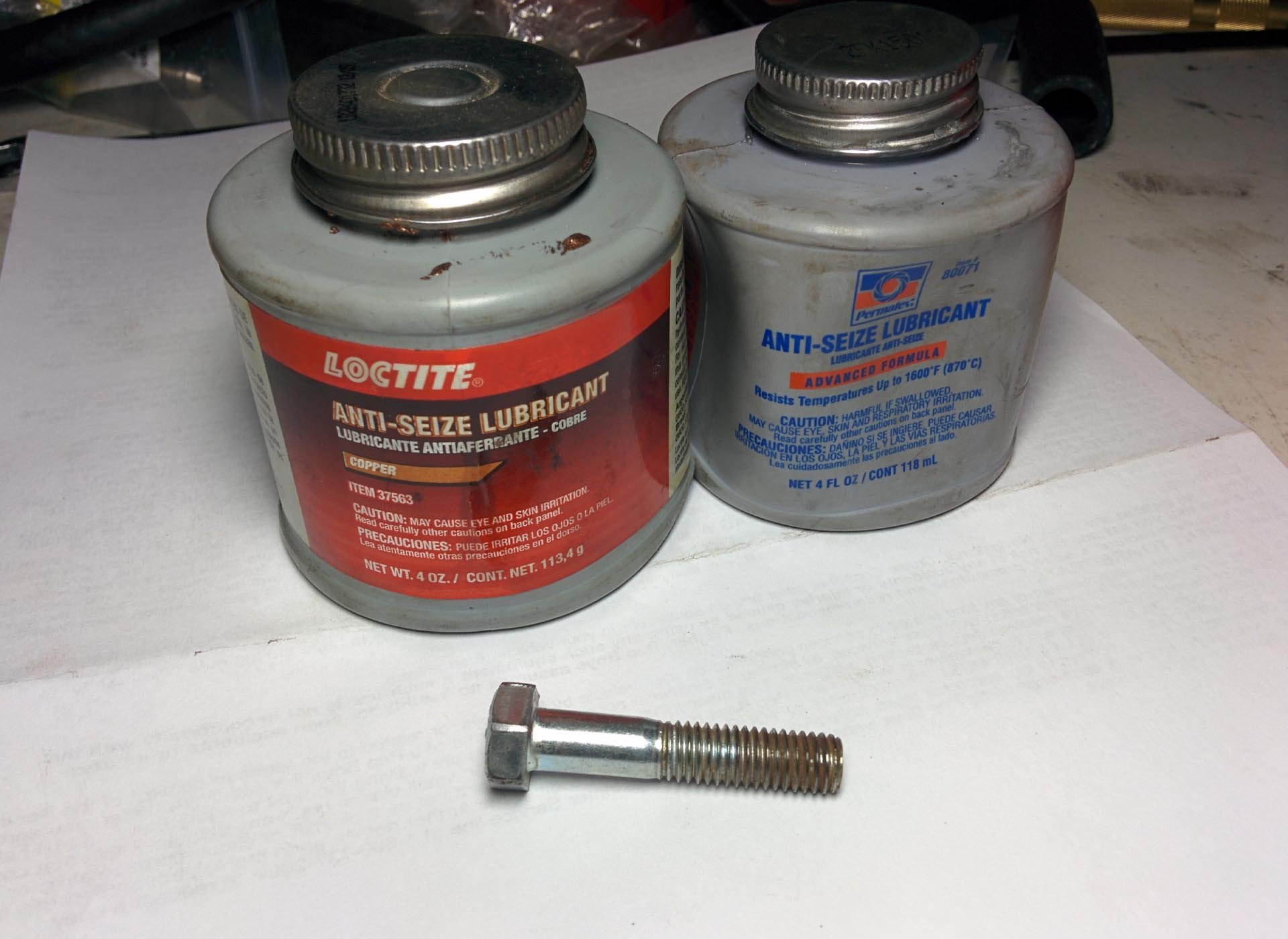 When not to use anti-seize 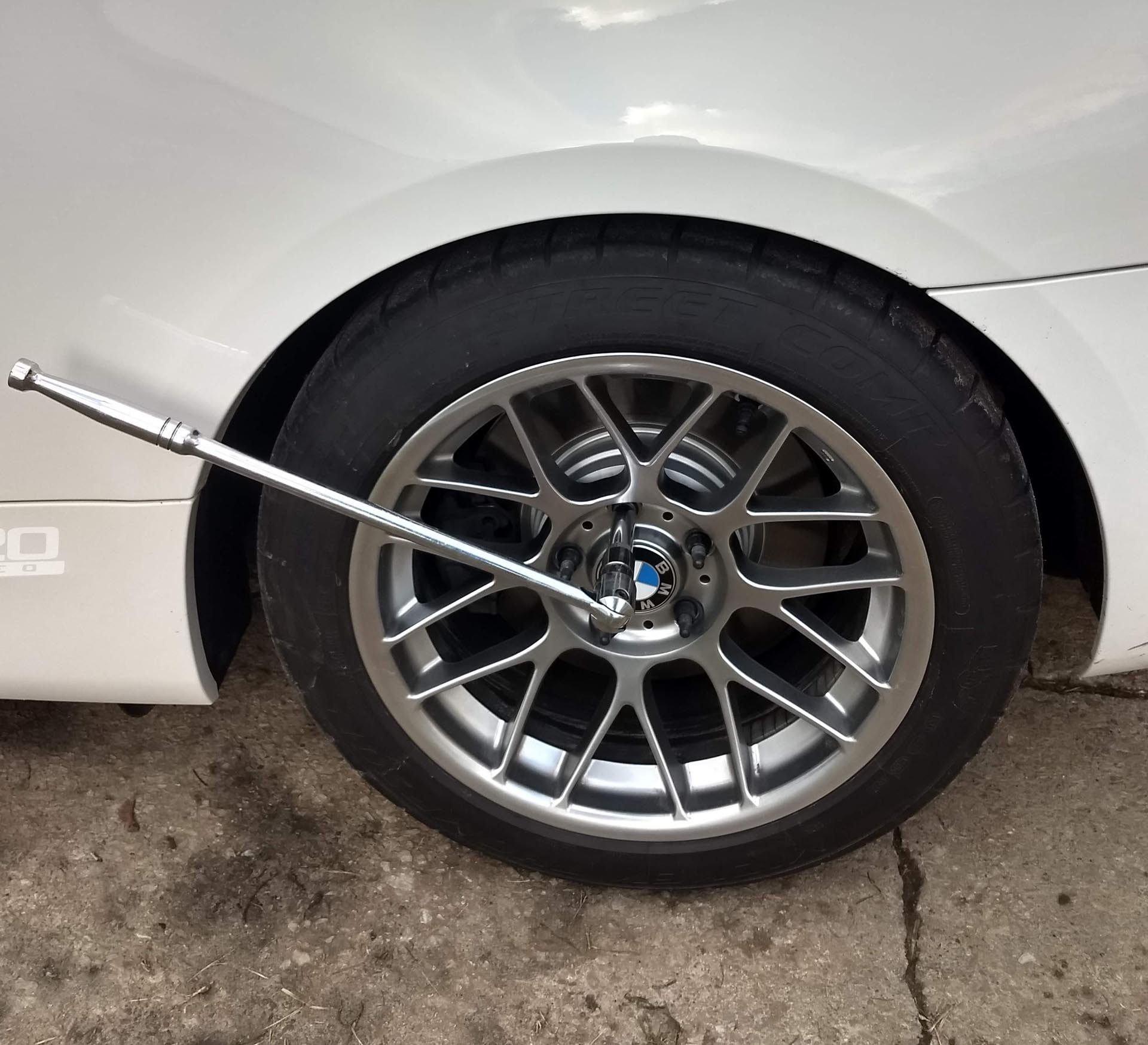 Anti-seize should not be applied to lug nuts

When to use anti-seize

There are some definite scenarios that you should be using anti-seize. Anti-seize should be used when dissimilar metals are involved (steel bolt into an aluminum brake caliper), when threads may be exposed to corrosive effects (suspension fasteners), where high-heat may accelerate corrosion (manifold, turbo, and exhaust fasteners), and on fasteners that frequently get removed (underbody trays covering the oil pan). 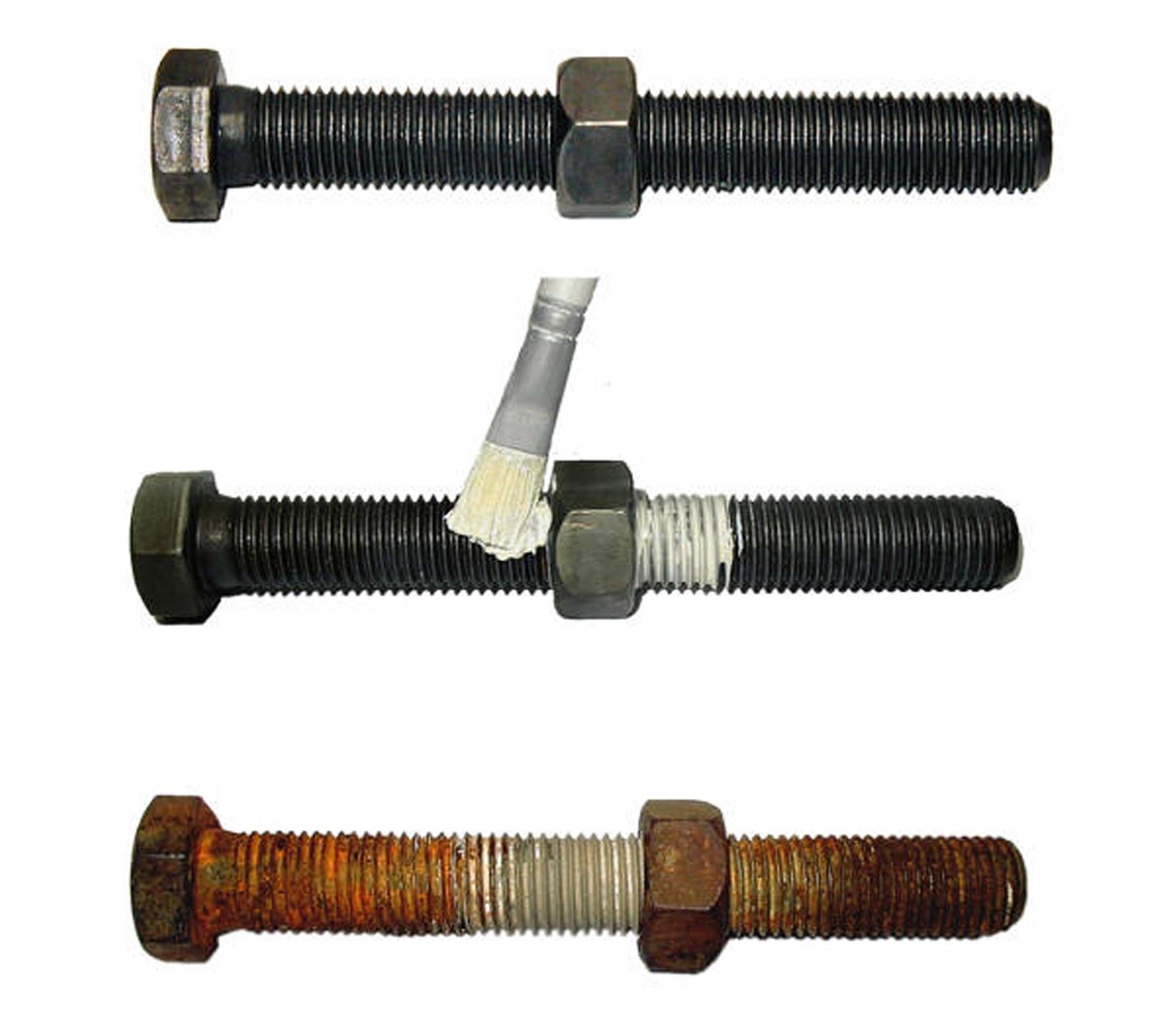 This might seem obvious and a bit redundant by this point, but when putting your component back together and installing the fasteners, wipe off excessive anti-seize that is exposed. As mentioned above, extra anti-seize will attract contaminants that may damage threads. The only part of the fastener that needs anti-seize is where the two materials meet, under the head of the fastener and in the threads. For through-hole applications, clean the exposed thread as well. 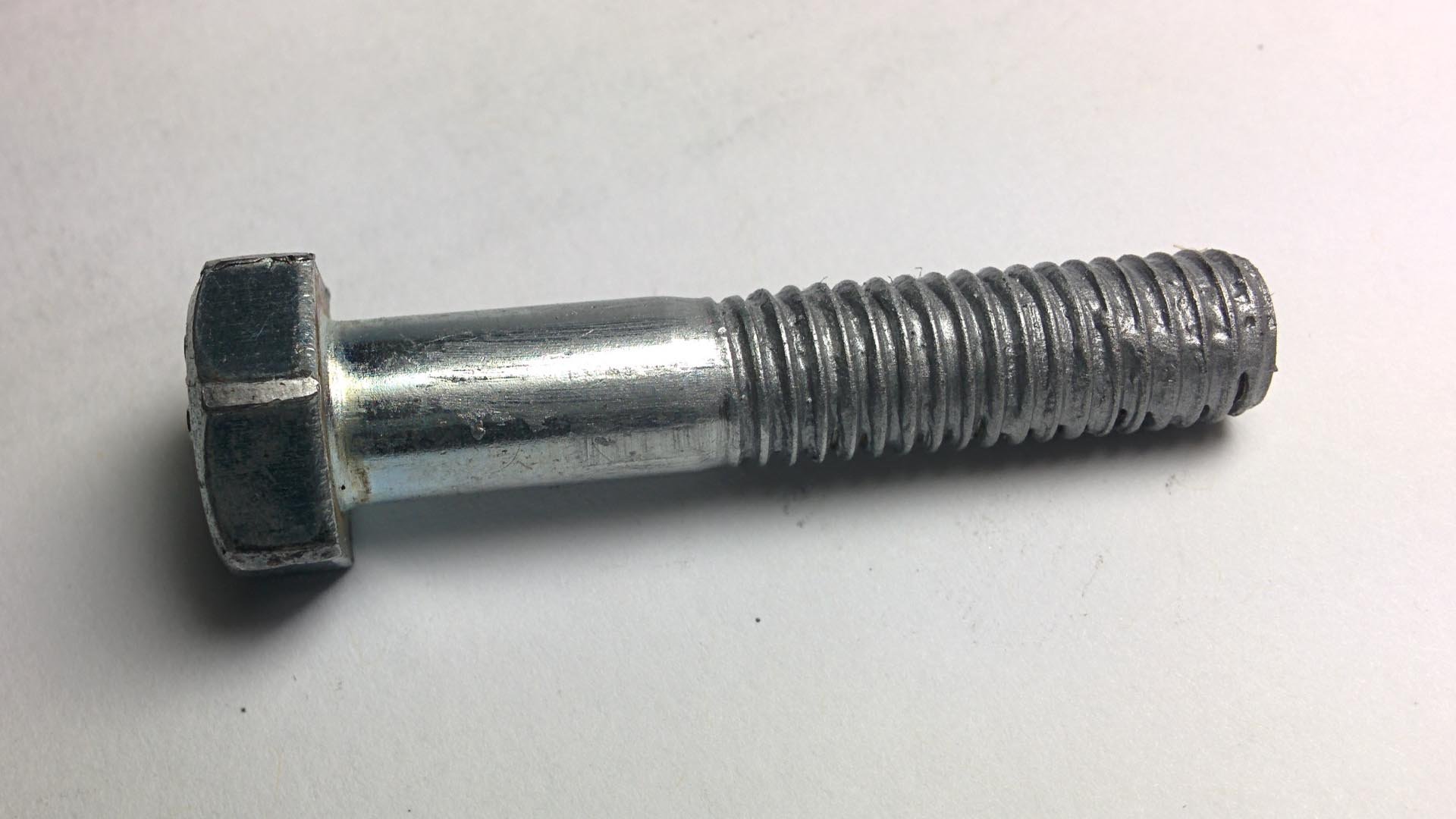 If you have any more tips/tricks on how to use anti-seize or lesser-known uses for the slippery substance, leave them in the comments section below.