The Audi B8, with the 2.0T engine produced between 2009 and 2012 had a major issue with oil consumption. This kit is designed to replace the old-style components with their redesigned counterparts to remedy this issue.

On the Audi B8 2.0T between 2009 and 2012 they were produced with 21mm wrist pins and a fatal flaw with the piston rings. This caused an abnormally high amount of oil consumption. For the 2013 model year, Audi increased the size of the wrist pin to 23mm and also produced piston rings that were tighter to the cylinder walls. This includes everything you need to upgrade to the 2013 model year changes. 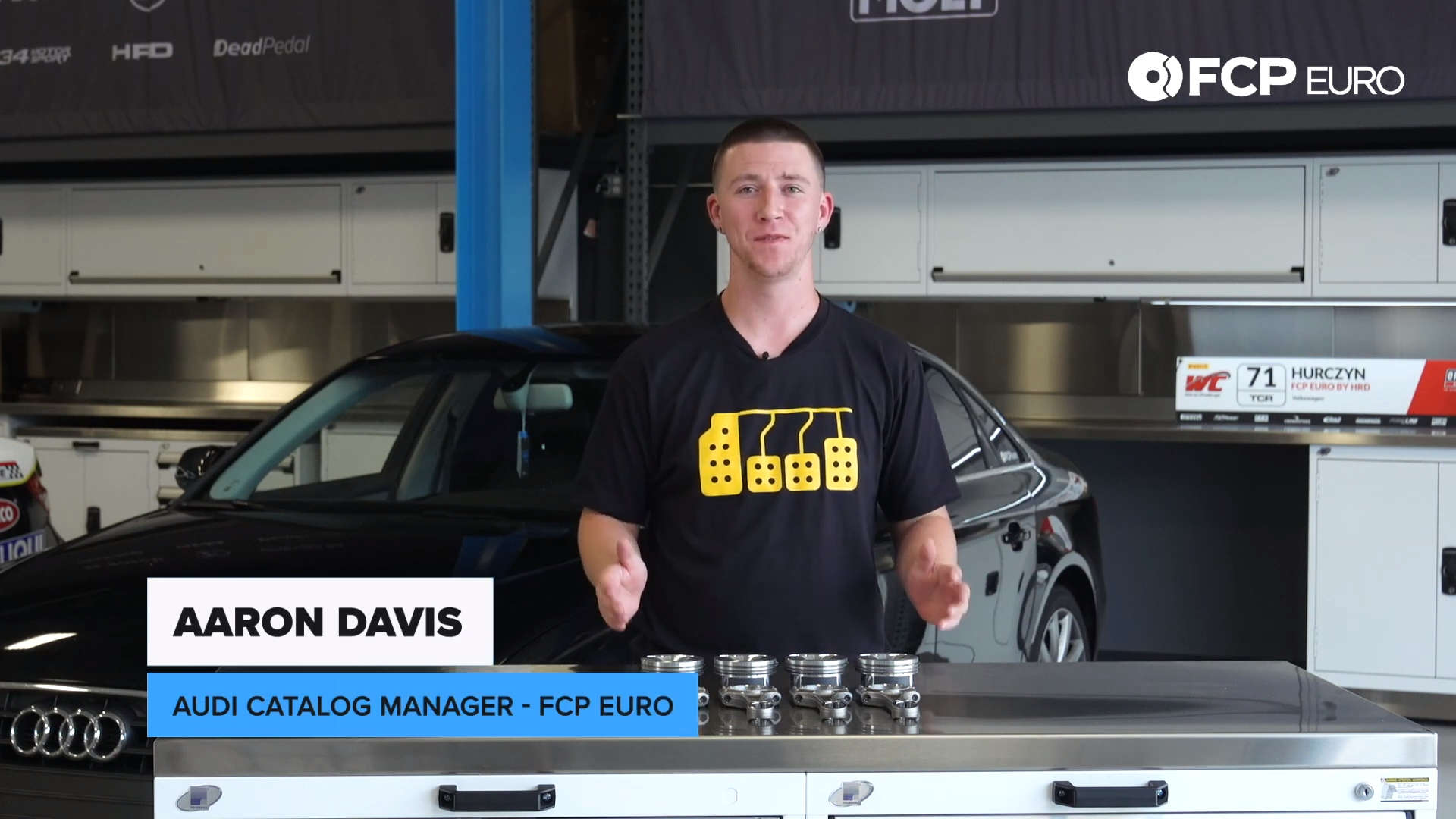 There really is only one symptom of the original-style pistons between 2009 and 2012 and that is higher than usual oil consumption. To see if this is an issue, you first have to verify that you aren't experiencing any leaks. From there, you can use Audi's diagnostic process outlined below.


There isn't really a timeframe or mileage that this begins happening at. You can experience it from when the car was new, all the way up to the day it goes to the crusher.

If you decide to take on this job, it is one of the most involved of any kit we sell. Unless you're 100% comfortable, we recommend reaching out for professional assistance.

This piston kit fits a variety of Audi models with the 2.0T engine produced between 2009 and 2013, including: 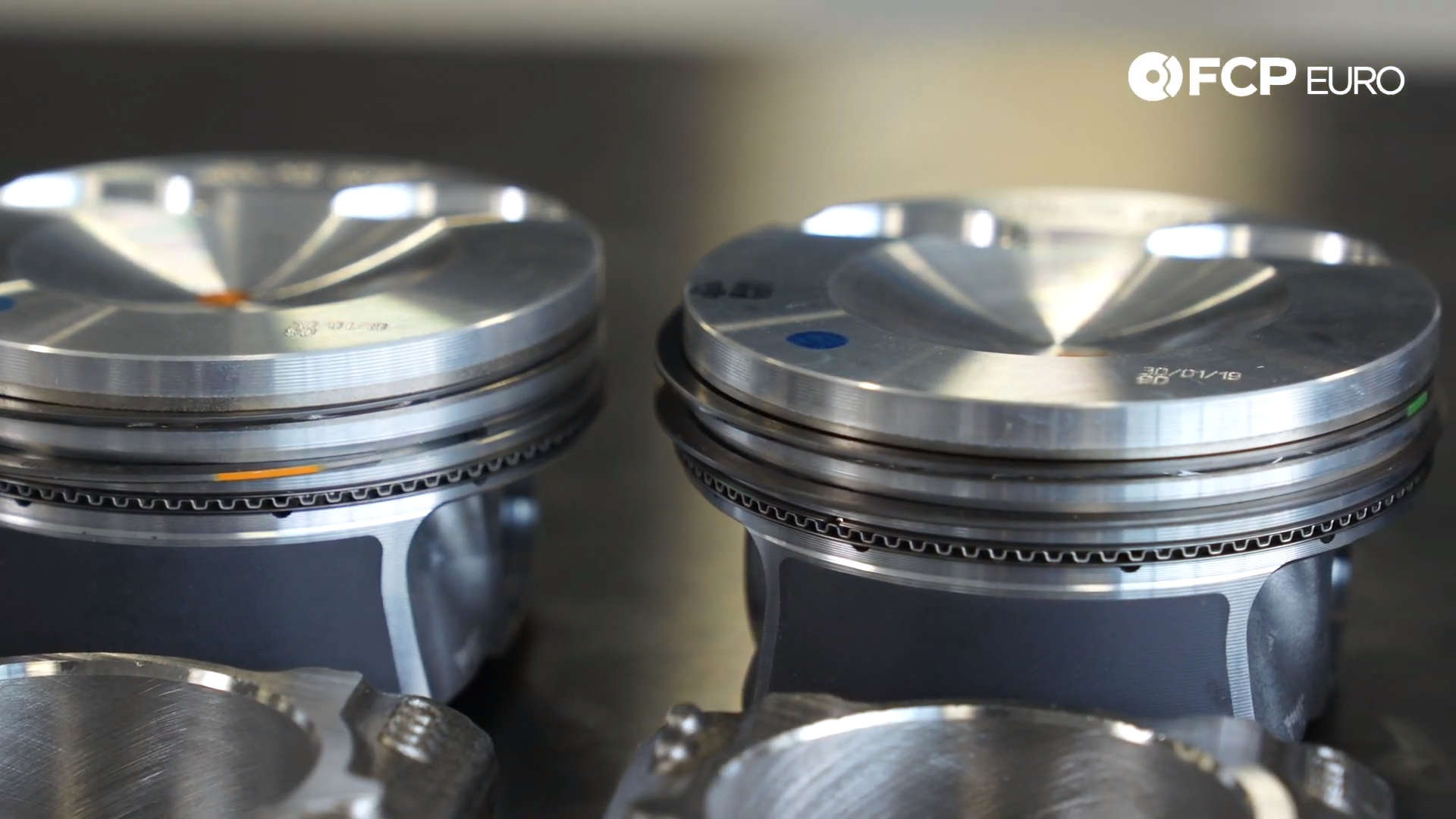 With this kit including so many parts, it's a good thing that it comes with our Lifetime Replacement Guarantee like everything else we sell, as there's a good chance something will need replacement down the road. Drive your car for another 50,000 miles or however long it makes it, and replace it again after using our incredibly simple return procedure.

In the video below, Aaron Davis, our Audi Catalog Manager, gets up close with just a pieces of this Audi B8 2.0T Piston Kit. If you're unsure if this kit is right for your car, you can verify the fitment by going to our homepage and use the vehicle selection tool in the upper left corner. As usual, if you like this Really Quick Product Review, subscribe and check back here for regular releases in the future. 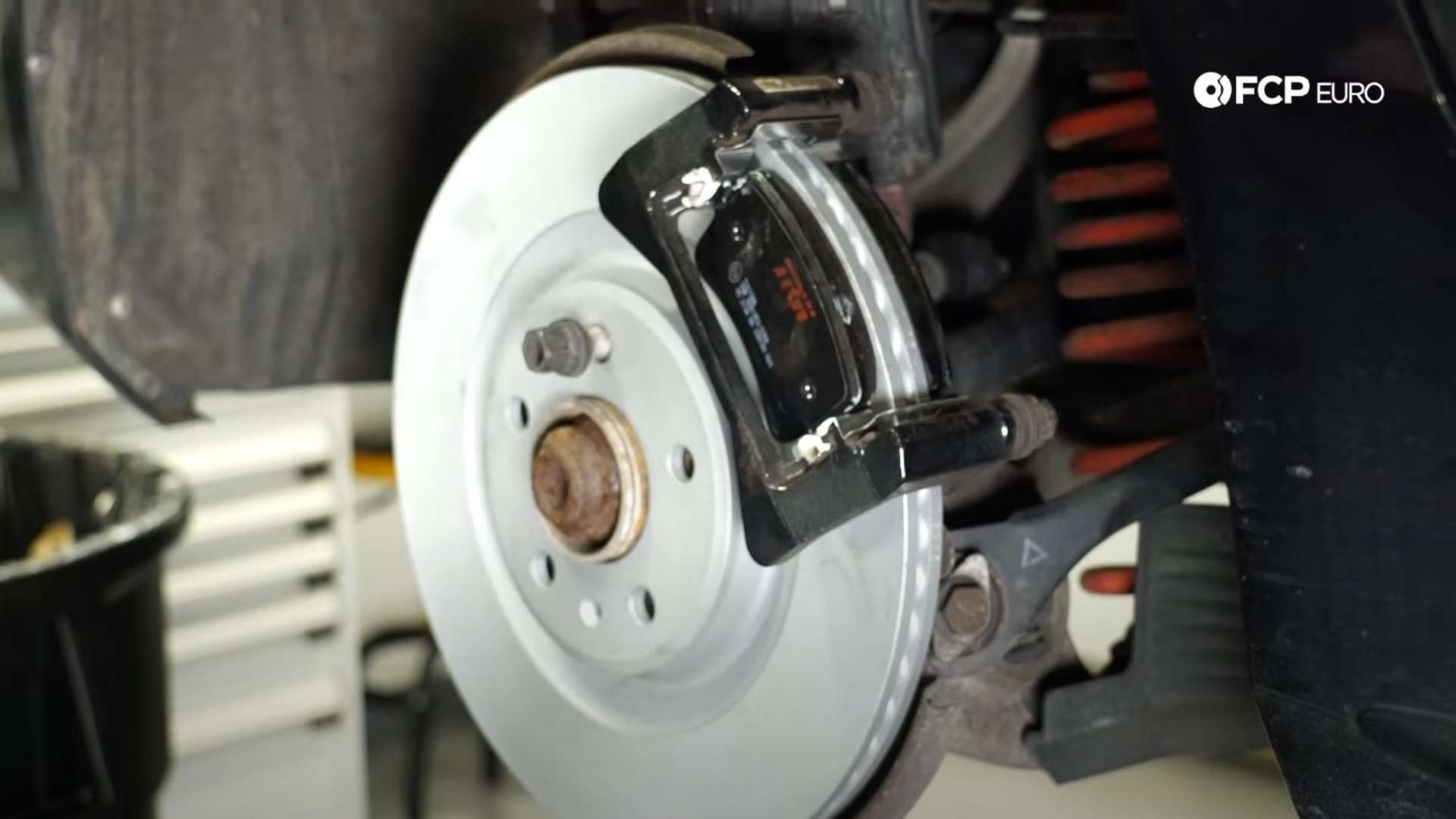 Replacing the B8 Audi S4 rear brake pads and rotors is a simple job that you can do at home in your garage. Follow Aaron and our DIY to learn how. 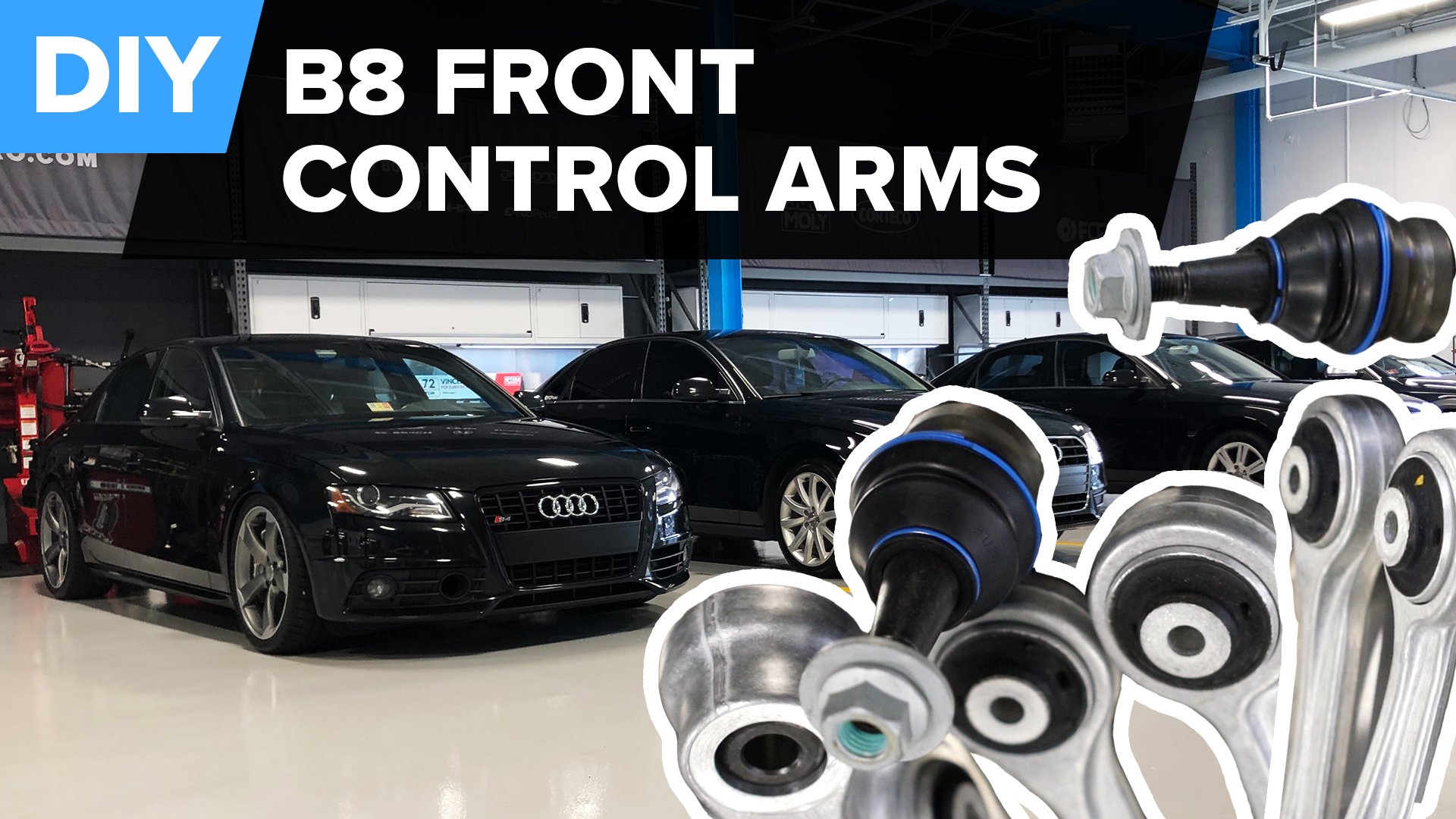 Audi B8s have reached the point where many of them are beginning to need a front-end overhaul. Replace the front control arms easily at home. 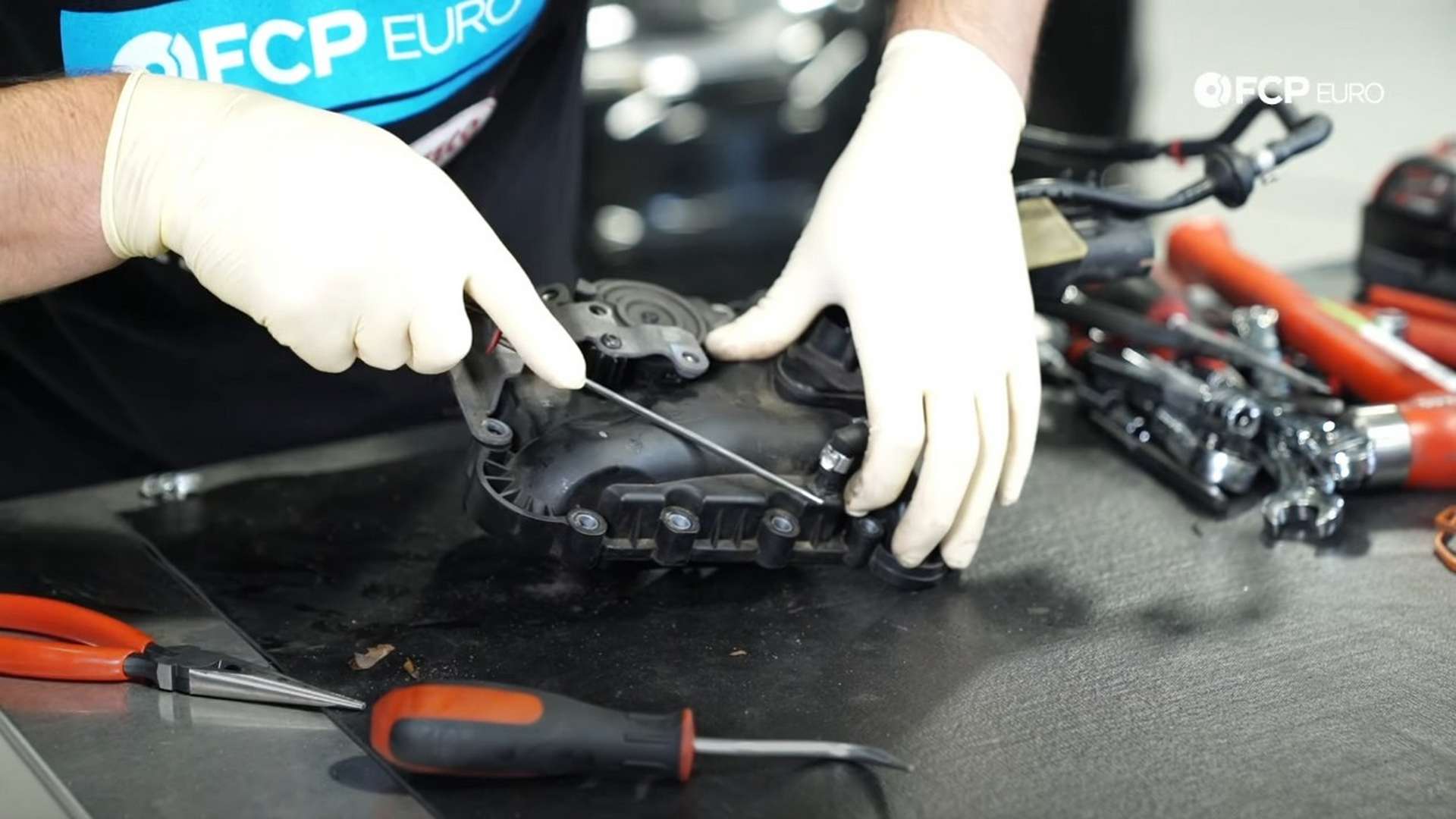 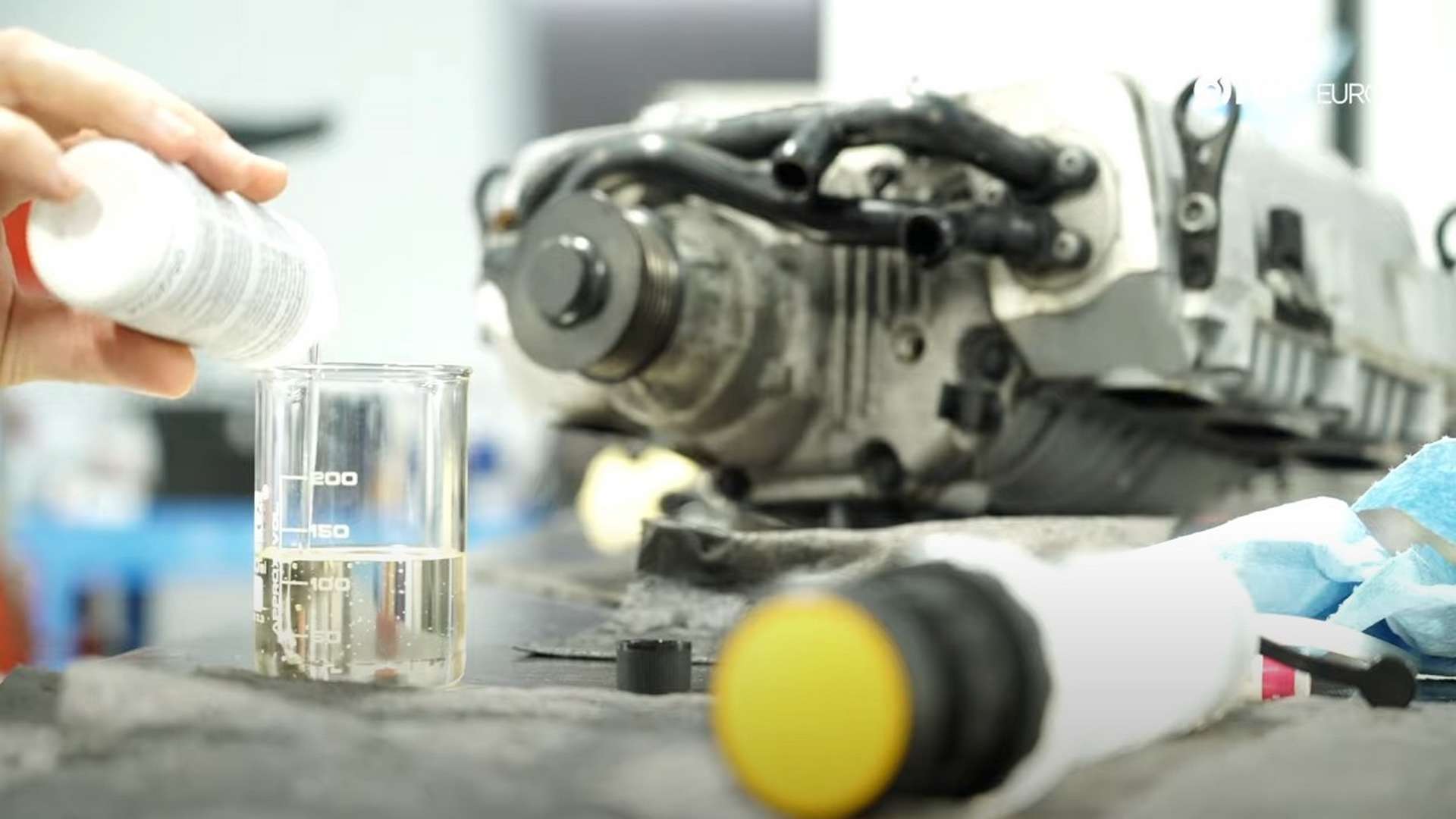