Bring a Trailer has been a wonderful waste of time during my lunch hours. When I need a break from the every day grind, I pop open BAT and look at cars I can't normally afford. But recently, a low-priced gem came across the site that I actually could afford— a 1990 Volvo 740 Wagon with a 16V B234F engine under the hood. At a sale price of $5250, it was a steal, and I'll tell you why. 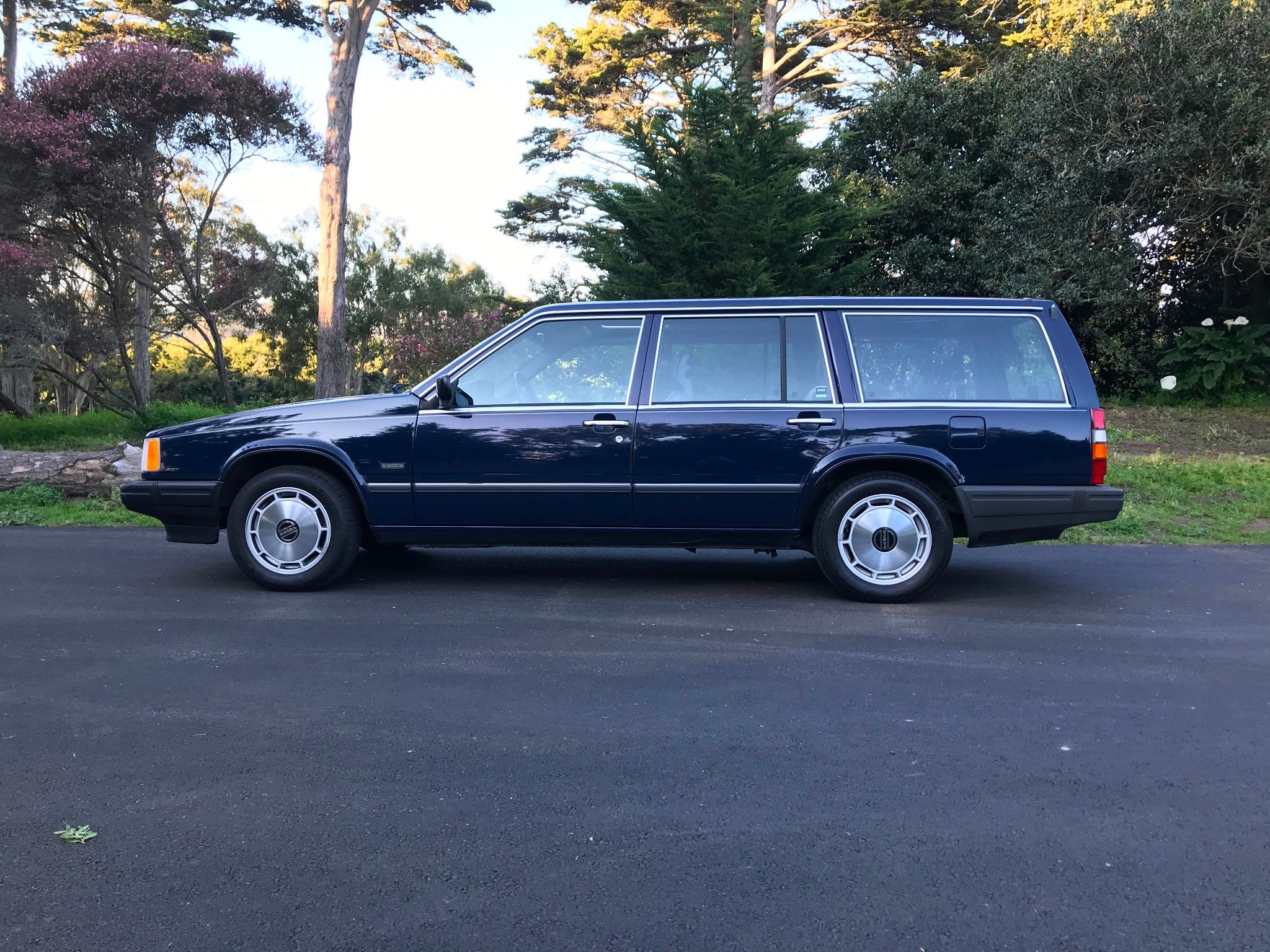 All photos credit: Bring A Trailer

First off, look at it. The body is super clean, and with only 158k miles on the engine, you're barely just starting to break it in at that point. If you look closely at the images, you'll find it hard to spot any significant chips in the paint, or amazingly, scratches.

Moving to the trim, the exterior plastics are somehow not faded despite being in the California sun for 28 years, and all the chrome trim is present, straight, and polished. All the lenses look clear and glossy, and the glass capsule headlights escaped without any stone chips or cracks, a rare feat for any glass-lensed Volvo. Among the many items on the exterior that stand out, the one that amazes me are the hinges. The door hinges generally are neglected because, well, who cleans their door hinges? Apparently this owner did, and that is something only an OCD owner would do. That's always good news when used car shopping. 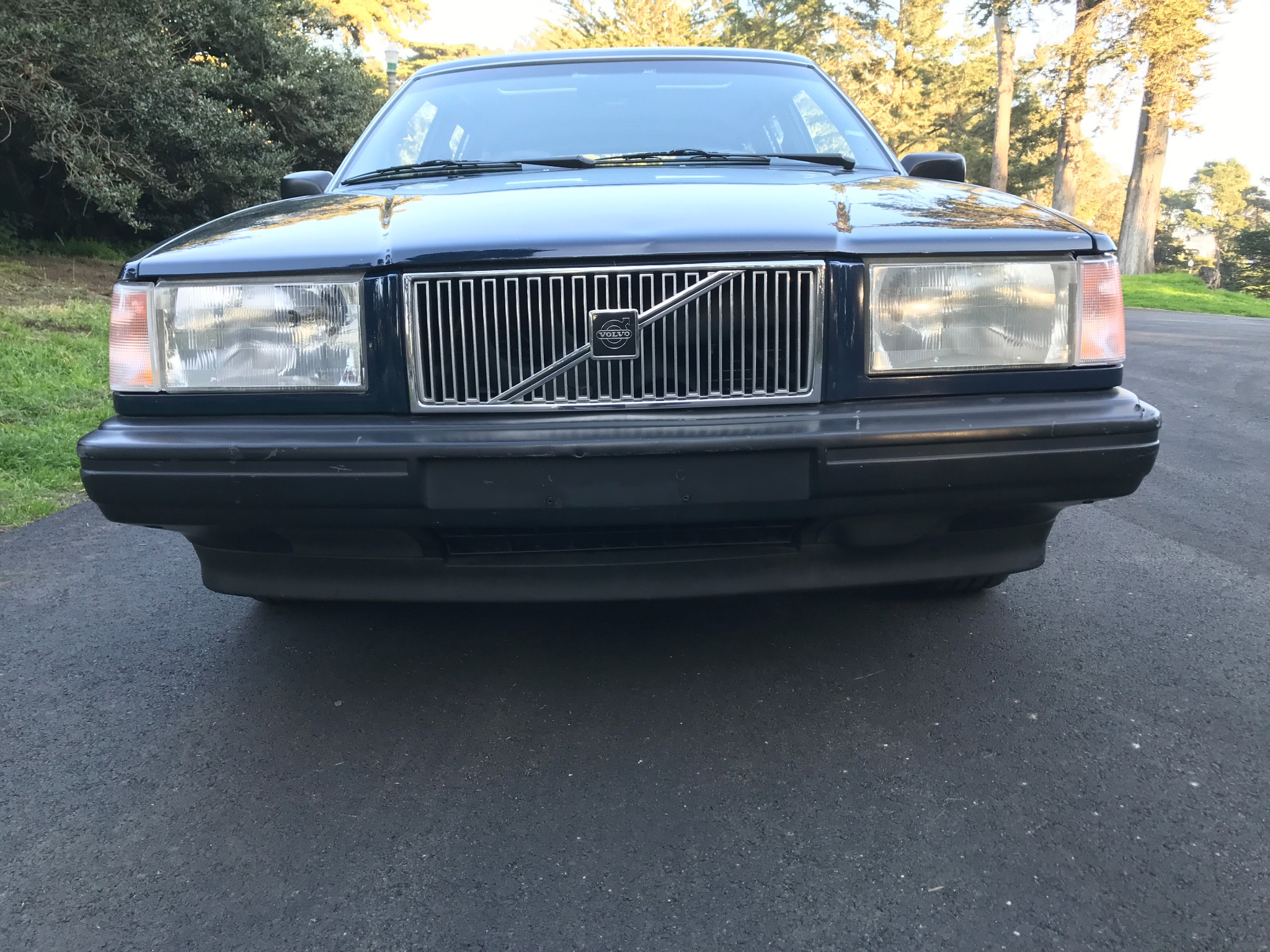 Poking our heads into the the interior, it looks as if the previous owner wrapped himself in velvet every time they sat in the driver's seat. The fact that the bolsters are in such amazing condition after so many years is another testament to the owner's upkeep of this car. All of the interior plastics are free of cracks, and very satisfyingly, the dash is not cracked below the center vents, or on top - a common issue with these cars. The only blemish I can find is in the interior—or the whole car for that matter—is the sagging headliner. Its not a very easy DIY, but is a worthwhile endeavor if you want to make the car absolutely perfect. 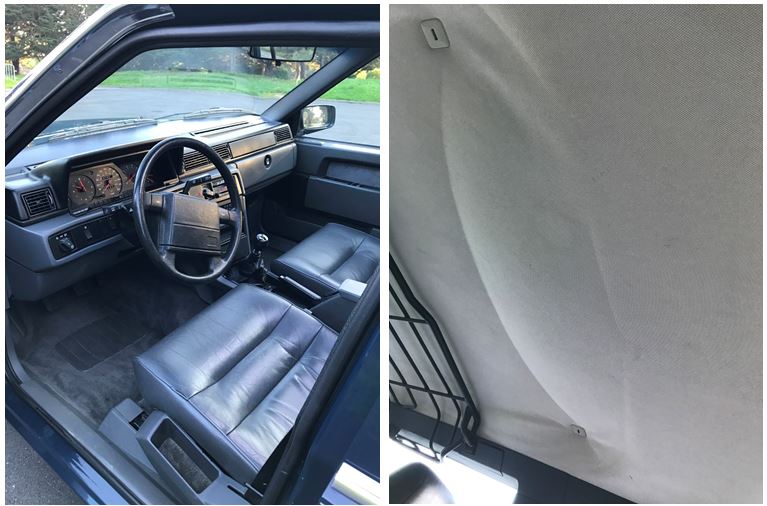 Now that's all good and fine, but under the hood is where this car gets very interesting. I know a few things about the B234F engine, and frankly what I saw has me in pure disbelief.

Never in my life have I seen a car this old, with this little rust under the hood. The heatshield and belt guard on the alternator are both free of any corrosion. (Someone please explain to me how this is possible??) The timing belt, according to the sticker, was changed recently and the only non-OEM item under the hood that I could spot is the manual battery shutoff, likely installed to accommodate the battery, allowing the OEM negative lead to reach. 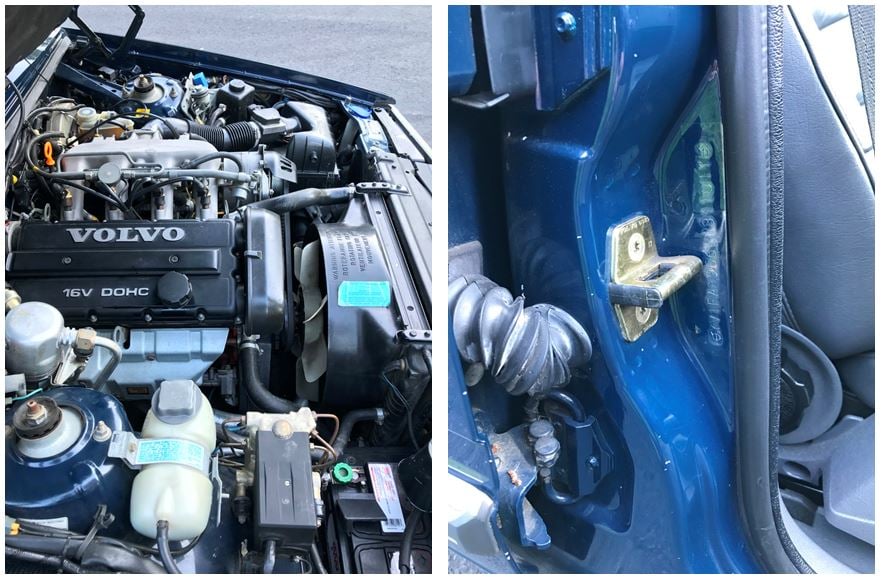 The reality of it is, these kinds of cars—ones that are properly maintained but not astronomically priced—just don't exist in the world. Had I seen it when the car was actually for sale, I probably would have bought it. But to whoever the lucky new owner of this 16V is, congratulations. Now, it's time for you and me to hit the classifieds once more in search of something like this. At least now, we know what to look for.