What color is power steering fluid and which kind does your car take? Well, it depends on who you ask and what your vehicle calls for.

Most cars rely on regular cherry-red ATF for power steering assist, including the BMW E39 5-Series, most BMW E38 7-Series, and many others.  Today, I'd like to speak about the range of 90’s BMWs that use Pentosin CHF-11S, which is a distinctive bright green color. 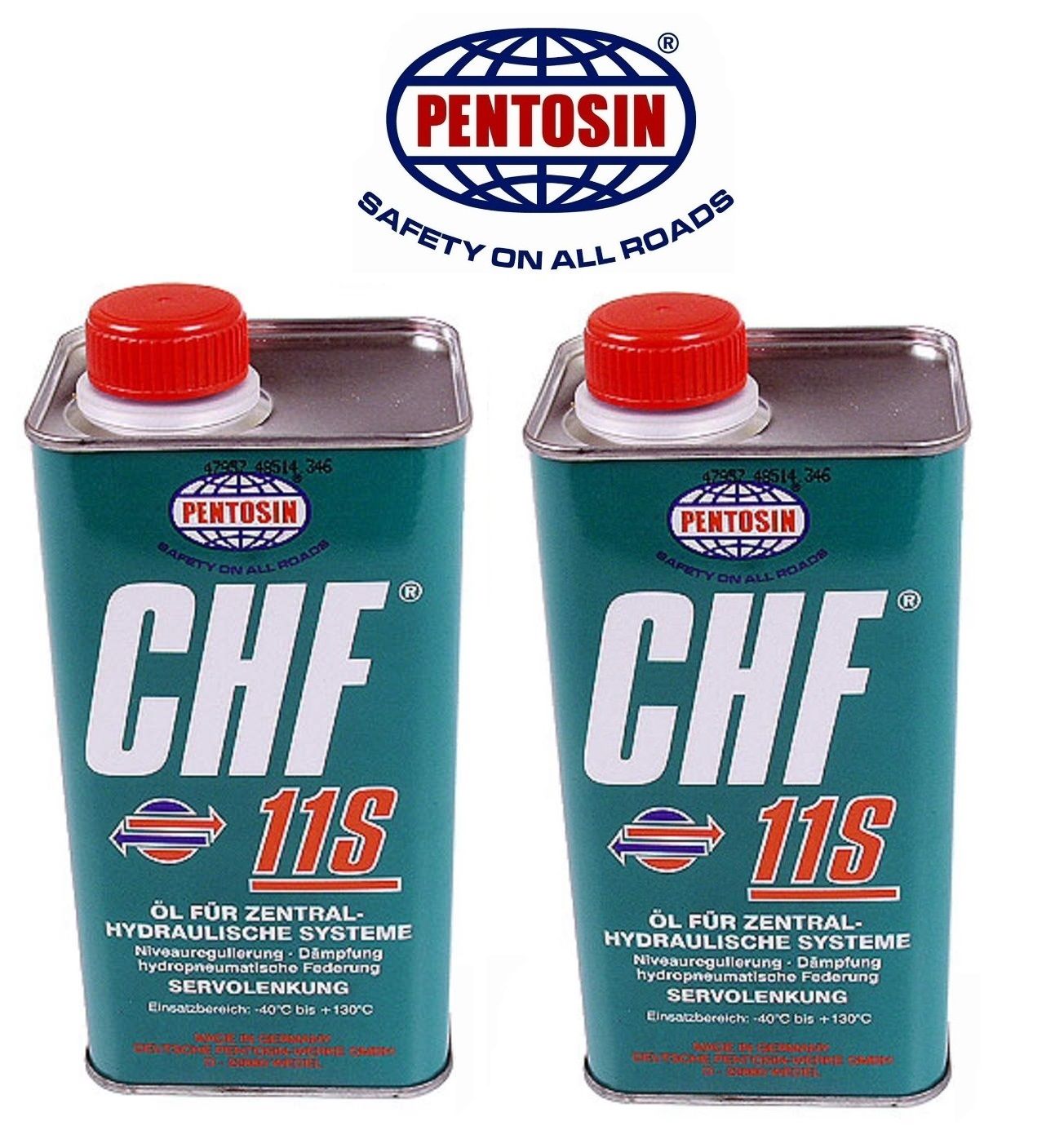 CHF stands for central hydraulic fluid and when BMW uses it, it's because the power steering pump is also driving hydraulic systems on the car besides just the steering gear.  Some models feature a component called a "tandem vane pump" which means the pump can supply several circuits on the car at once.  Other models just feature a regulator that splits the single pump output into multiple circuits. On the BMW E31 8-series, there is a hydraulic circuit for the power brake assist.  On cars such as the E38 750iL or M5 with self-leveling suspension, the rear suspension has a hydraulic element.  The Mercedes S600 with ABC (active body control) suspension also follows this principle with a hydraulic element at each corner of the car, similar to how a brake master cylinder feeds brake fluid to each caliper. Usually the same fluid reservoir is used for all the circuits driven by the pump.

Too many times I’ve heard of a tech or previous owner filling a CHF-specific reservoir with normal ATF. I’ve personally owned 4 cars with this problem and have heard of many others. Why is this bad? In general, it’s a bad idea to mix oils and ATF has been known to slowly destroy hydraulic seals and weaken the diaphragm of the nitrogen-filled accumulators found in BMW's self leveling suspension. Over time, this leads to the rear suspension becoming much harder on those cars, and in the case of the E31/E32 hydraulic brake systems it leads to the loss of instantaneous braking force. Replacing hydraulic accumulators can be very expensive, so don't make this mistake in the first place! 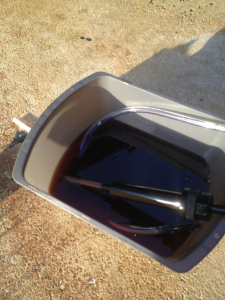 If you've recently bought a used BMW, it's a good idea to check the color of your fluid. This picture shows the horrible dark red fluid I pumped out of an E31 850Ci when it should have had bright green CHF-11S (CHF 7.1 on earlier models).

If your find your car does have the wrong fluid, or the fluid is just old and dirty looking, pumping it out via the reservoir is usually the easiest method. Refill with new fluid and run the engine to move the fluid around, then repeat until the fluid is mostly new.  This method is a little bit wasteful but necessary as there is no simple drain plug on these systems. A lot of fluid is retained in the hydraulic pieces and will not easily drain from one central location, so this is unfortunately the only way to reliably complete the service.

Have you ever found the wrong fluid in your car? Was this write-up helpful? Let us know in the comments!

Bryan is a longtime BMW enthusiast in Florida. 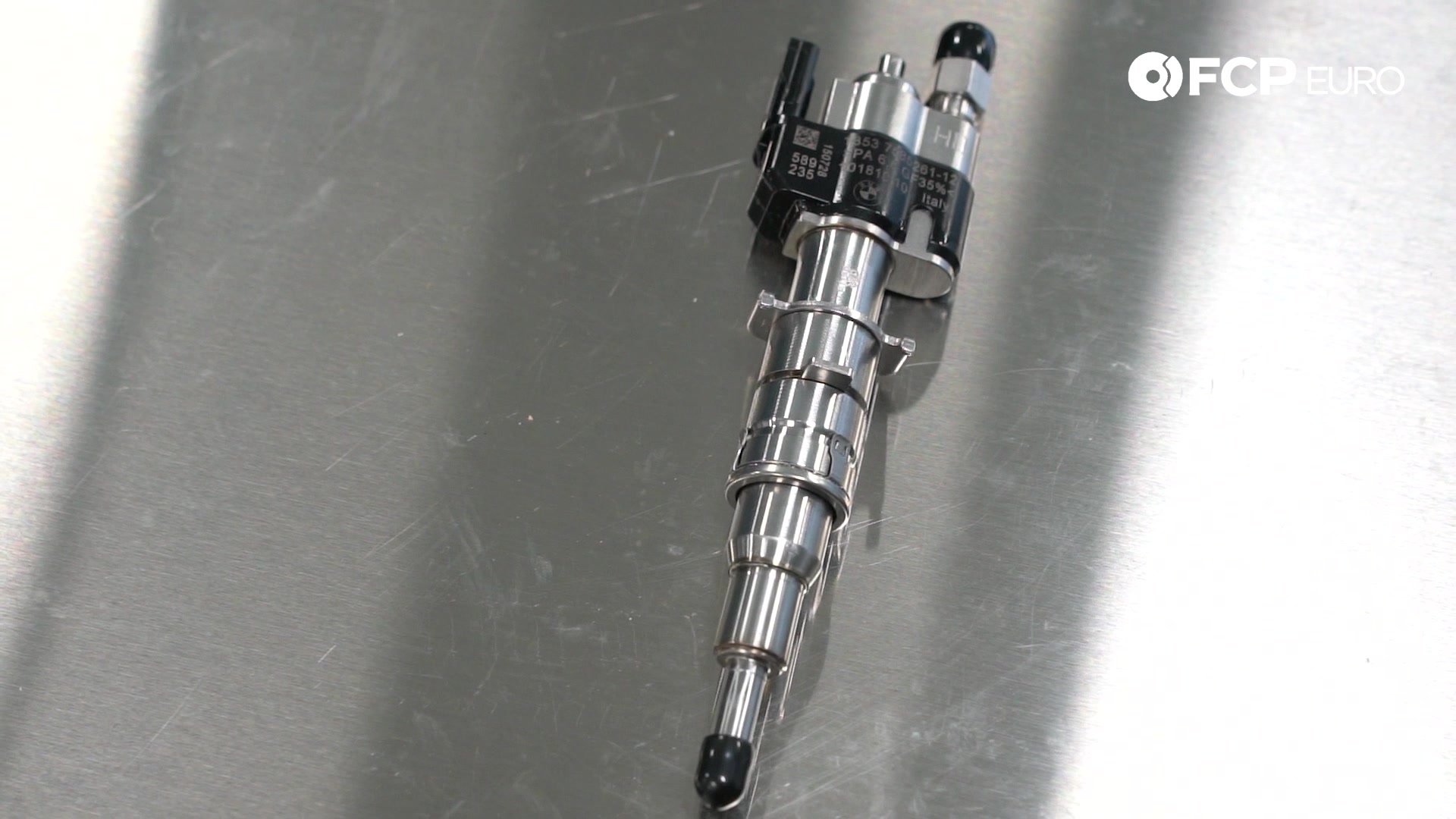 For over thirty years, GB Remanufacturing has been rebuilding fuel injectors, and are now the first company to remanufacture BMW's Index 12 injectors for the N54, and we are the only company to make 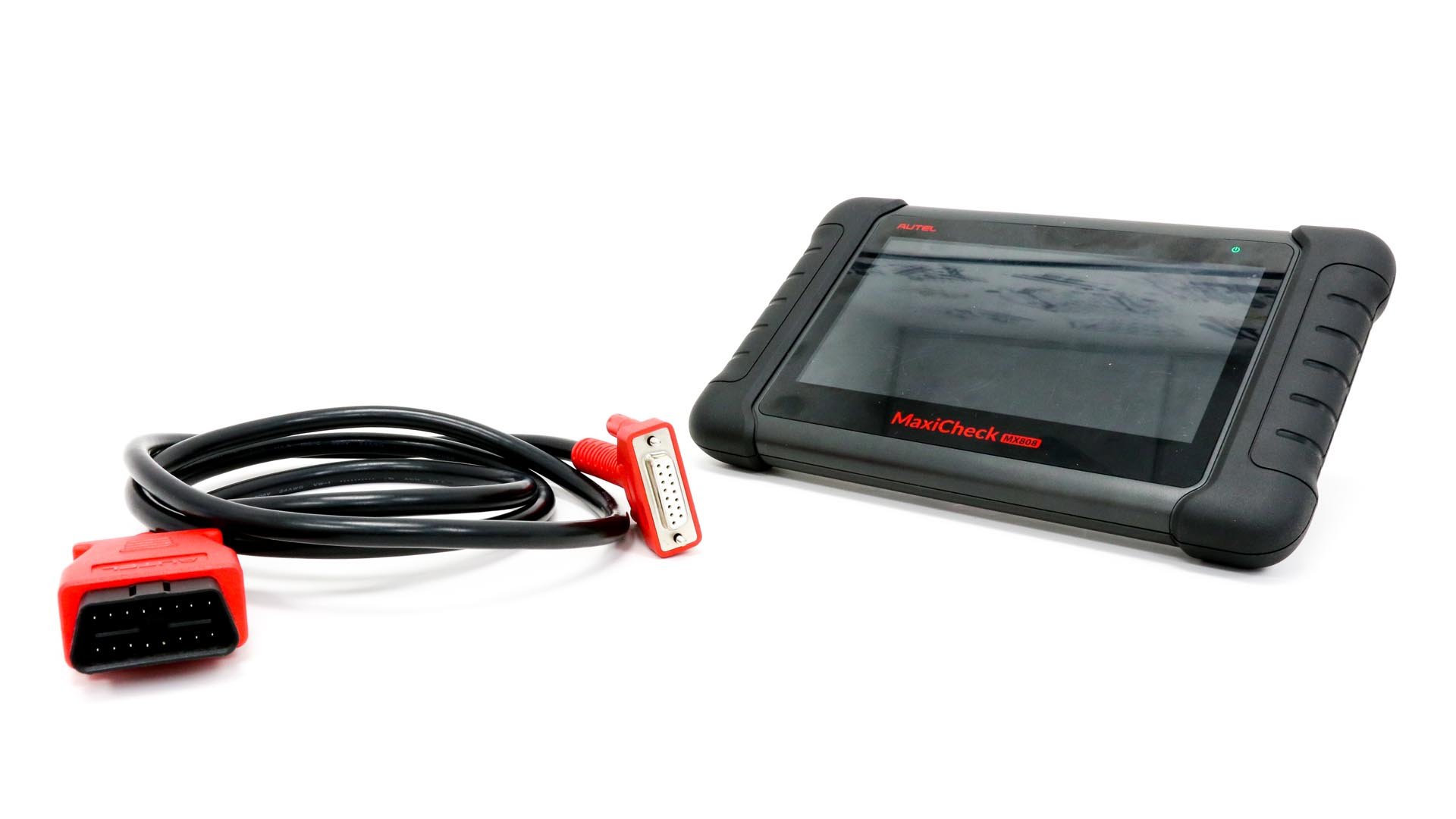 How To Code BMW N54 Injectors With An Autel MX808

Injector replacement is part of owning an N54 powered BMW. The Autel MX808 makes the calibration process of your new fuel injectors a little easier with no special software necessary. 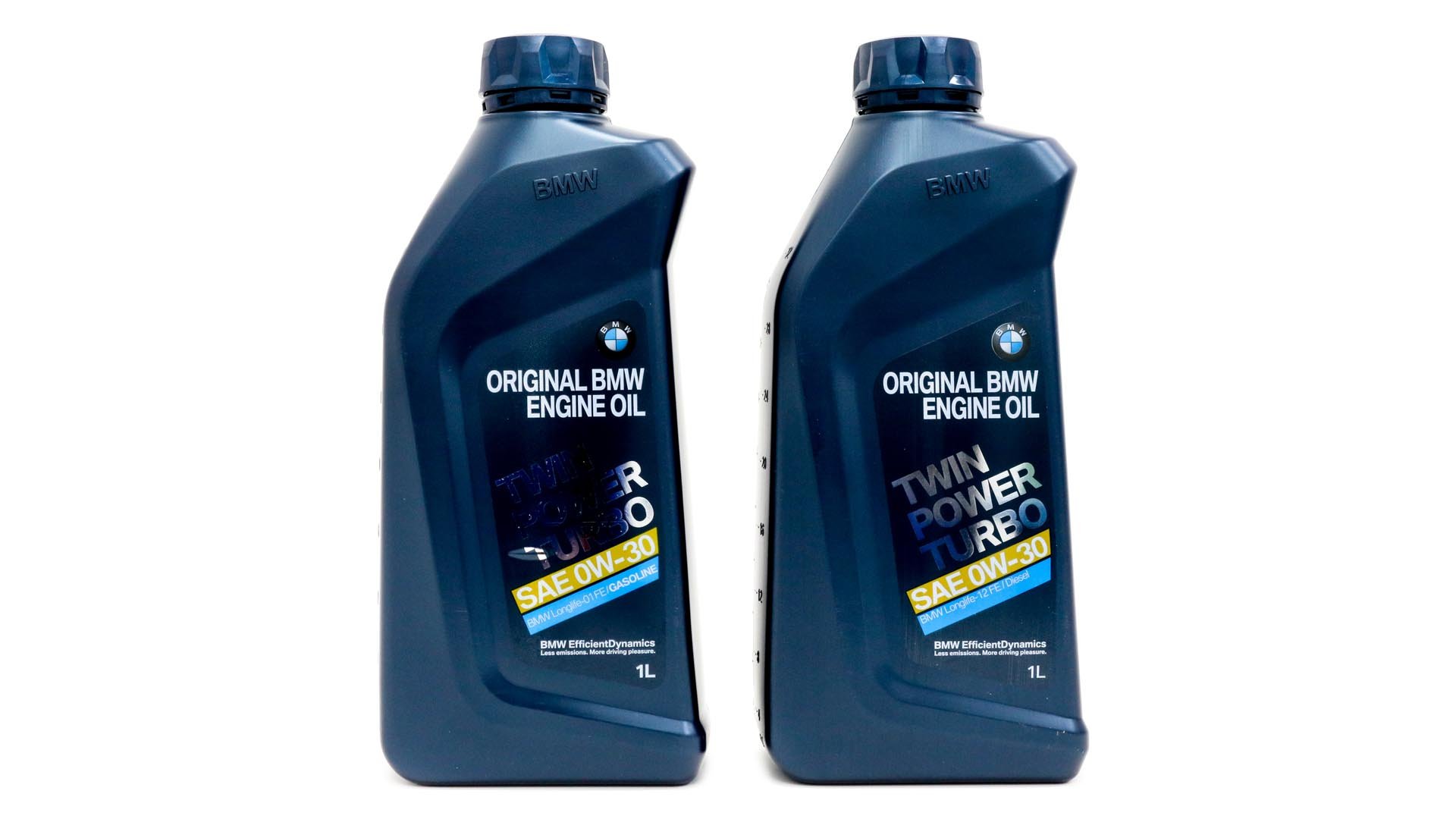 You might already be experiencing the symptoms of a failed valve cover or PCV system on your BMW N55 engine without even noticing it.