In this episode of Dapper Drift, we pick up at mile 1,558 of Denis Ivanov's 3,000 mile cross-country journey from California to our headquarters in Milford, Connecticut. Simply put, shit broke.

Having endured a detached fender flare, a cracked front bumper, a leaking vape, and a lost pillow, Denis covered almost 2,700 miles in two days traveling from the west coast, to the east. That alone is a remarkable feat, but it's especially impressive considering he chose to do it all in a 2003 Mercedes-Benz E55 capable of driving sideways at 100mph in front of a cloud of tire smoke.

So, what's next? Lack of sleep and the aforementioned hurdles had lowered morale, but with determination and his goal in sight, Denis filled up his last full tank to cover the remaining 350 miles.

The DRFTBNZ has shown its duality in both drifting ability and now as a cross-country-capable saloon. Catch the next episode of Dapper Drift where Denis concludes his one-man road trip to FCP Euro HQ. 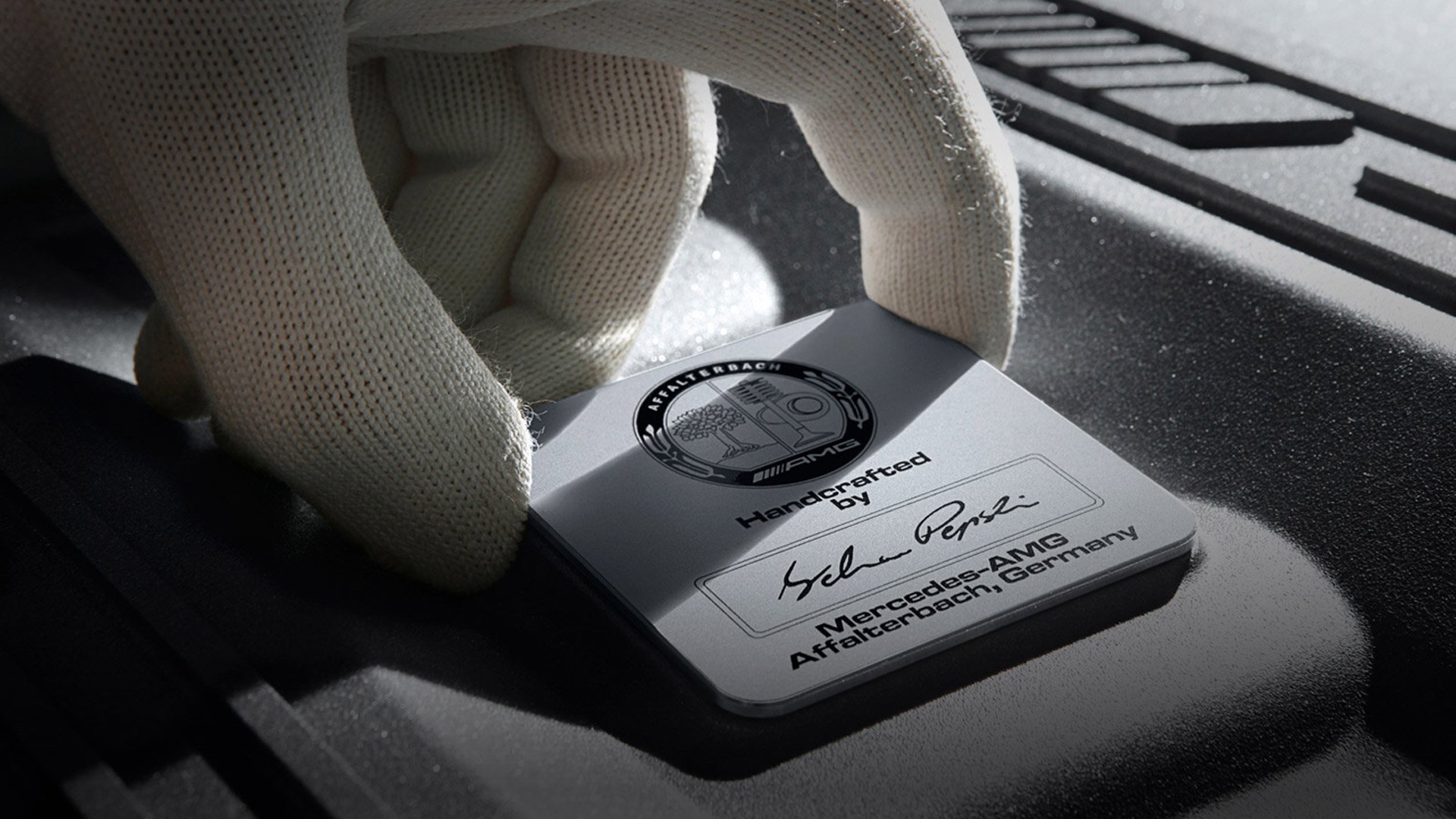 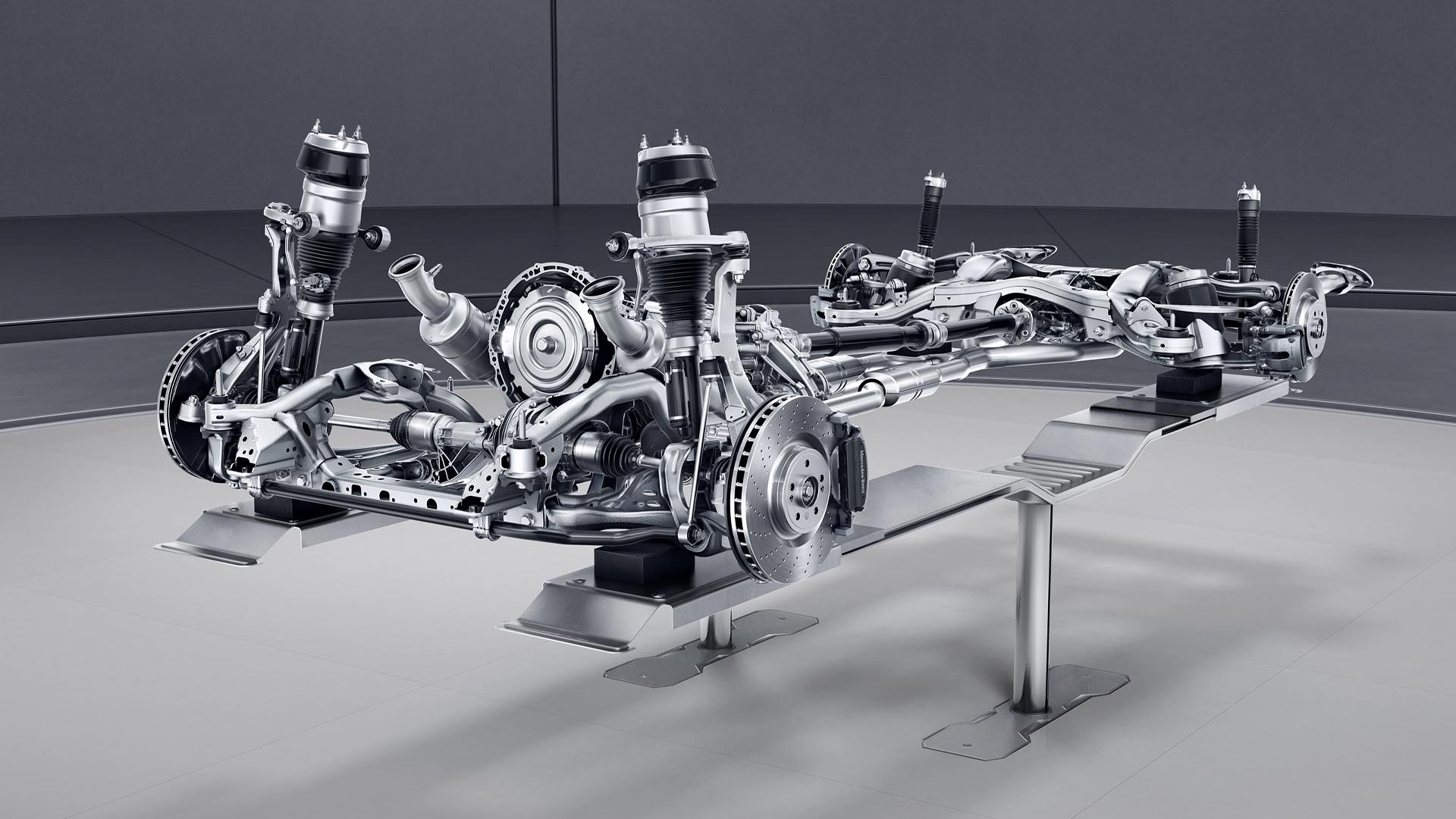 If I were to describe to you a car that was reliable, inexpensive to repair and super cheap to purchase, what would immediately come to mind? Probably not a Mercedes-AMG. 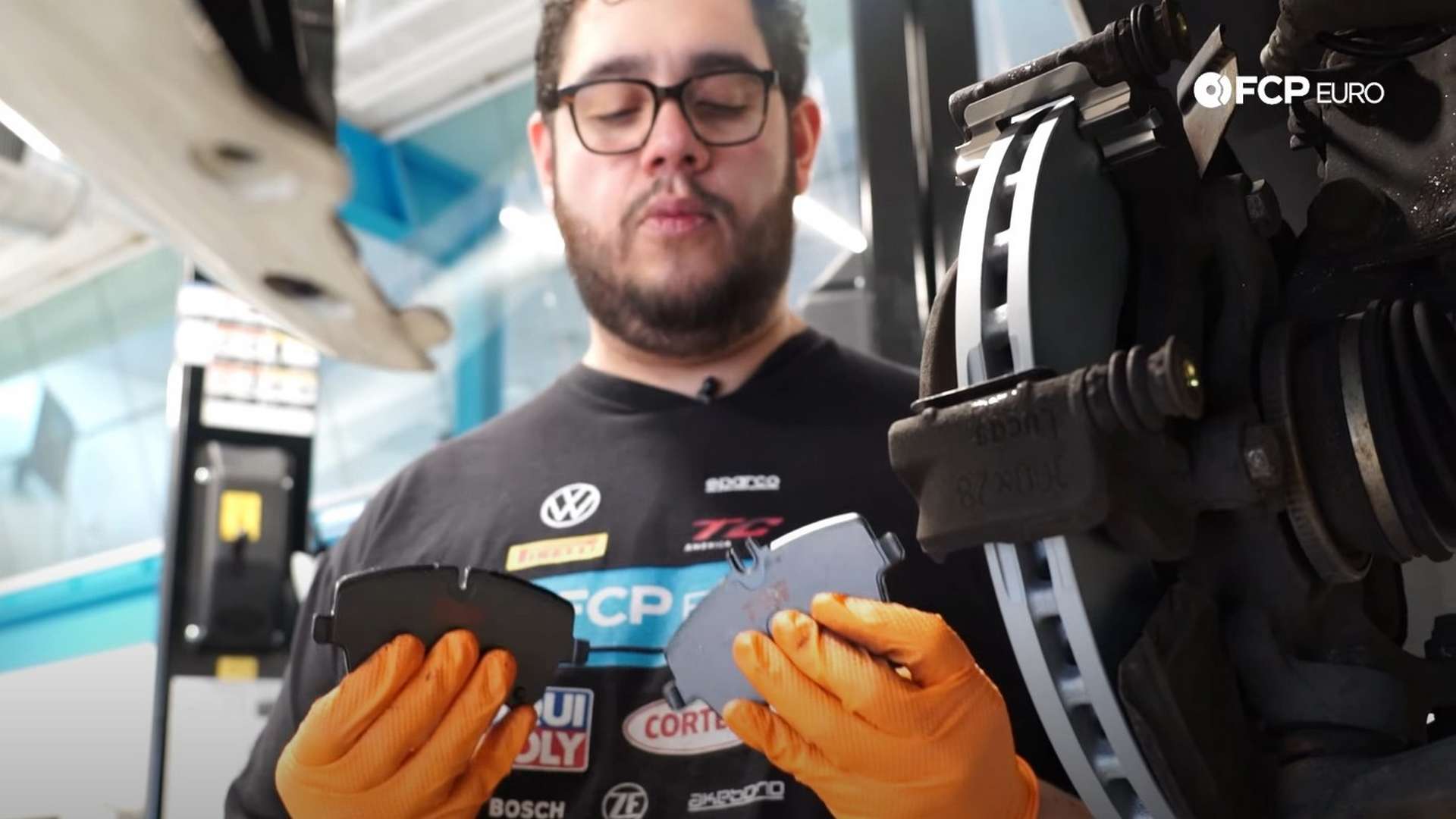