Recently, I ran into a predicament which I had never had before involving BMW VIN decoding. One of our members from OST messaged me the VIN of a 1973 BMW 2002tii. He said that he was having issues identifying the car with RealOEM or ETK.CC. Typically these websites, and BMW, need the last 7 from your vehicles VIN in order to decode and identify the car and its equipment. The characters that the customer had provided would pull up information for a completely different car. At first this really confused me and then I thought about the year of the vehicle and realized that the VIN was not standardized and that the 7 digits I had were likely recycled by BMW.

For those of you who don’t know what a VIN is it is your vehicle identification number. Each vehicle has a specific VIN which is used to identify the vehicle information. The VIN can be used to identify equipment, country of origin, make, model, etc. Between 1954 and 1981 there was no accepted standardization for VIN’s. In 1981 the NHTSA standardized the format so all VIN’s are 17 characters long.

In order to pull up the information for this vehicle, I had to get creative and dig deep into the vastness of the internet for some answers. What we needed to know is the production date of the customer’s car and we only had the 7 digit VIN. After a few minutes of research I came across a table which explained everything I needed to know.  I reorganized the data for BMW 2002, 1600, and 2002tii’s as a user friendly resource for enthusiasts to reference. While many of these cars are long gone they still remain popular with a niche group of enthusiasts. Finding information can be difficult, but I hope this VIN decoder will be able to help you determine basic information about your BMW 1600, 2002, or 2002tii. 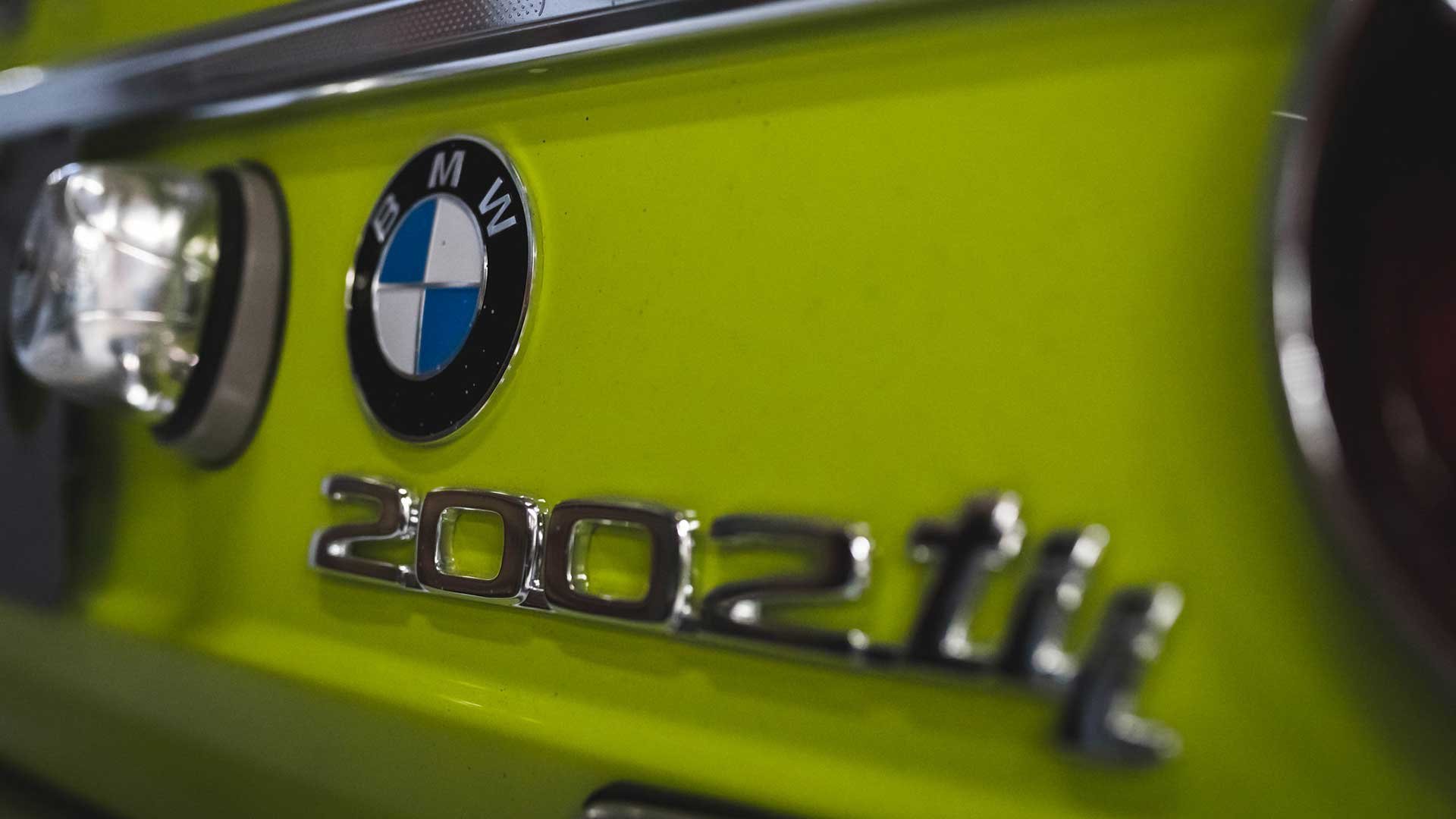 Gareth runs the BMW catalog at FCP Euro, he can be reached at gareth1@fcpeuro.com