Exactly one month ago, Volkswagen Motorsport and the 670HP-equivalent all-electric VW ID. R took to the Nürburgring-Nordschleife for their first official test in preparation for their record-setting attempt. After a long month of anticipation and speculation, they succeeded in what they set out to achieve, and that's crushing the electric lap record.

Within the last year, Romain Dumas in the ID. R completed the Pikes Peak Hillclimb with the first-ever sub-eight minute run (beating Sébastien Loeb's previous record by a massive sixteen seconds), set the fastest time for electric cars at the Goodwood Festival of Speed (43.86 seconds), and with this run at the "Green Hell", knocked Peter Dumbreck's 2017 record-lap off of the top spot.

The Nürburgring-Nordschleife is Dumas' favorite track, with four VLN wins under his belt. After adding this accolade, Dumas commented, “To be a record-holder on the Nordschleife makes me unbelievably proud. For me, this is the best and most difficult race track in the world. I want to thank the team at Volkswagen Motorsport, who have once again done a fantastic job. The ID.R was perfectly prepared for the Nordschleife and it was so much fun to experience the blistering acceleration and rapid cornering speeds.” 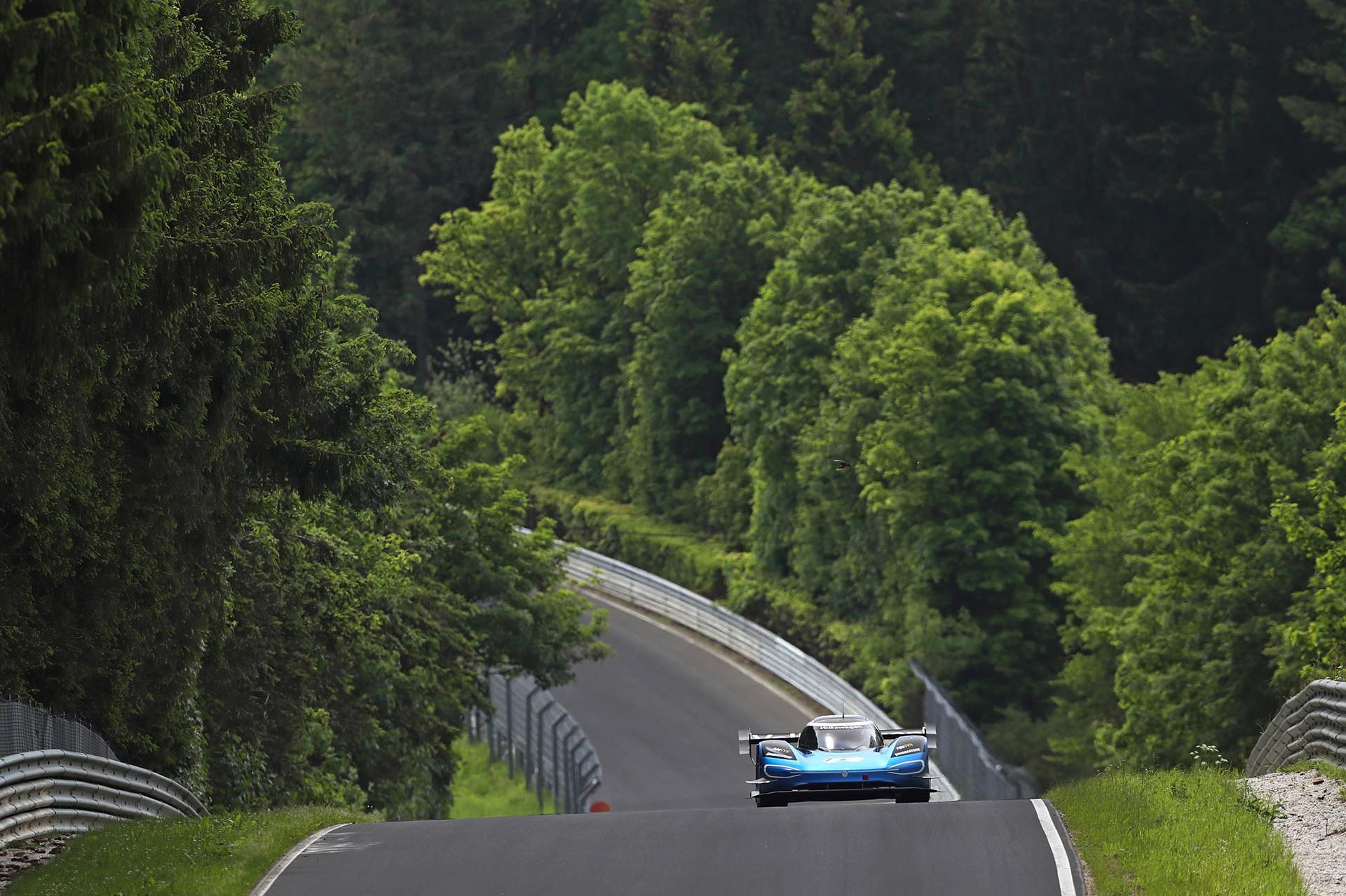 With these three recent records, Volkswagen has demonstrated the capability of the ID.R platform, which started life as a GTI TCR, and the potential of their electric drive systems. “This impressive success story is the result of meticulous preparation by our engineers, the flawless work by the whole team during testing and of course a perfect driving performance by Romain Dumas,” says Volkswagen Motorsport Director Sven Smeets.

After these three records, it makes me wonder what record VW Motorsport will take on next and where we might see the ID.R technology trickle down to. It might be possible that we even see the engineering changes find their way back into the next generation of GTI TCR. If you're interested in learning more about our TCRs and the team behind them, our original series, The Paddock, gives you a behind-the-scenes look of the cars and what it takes to run them competitively. 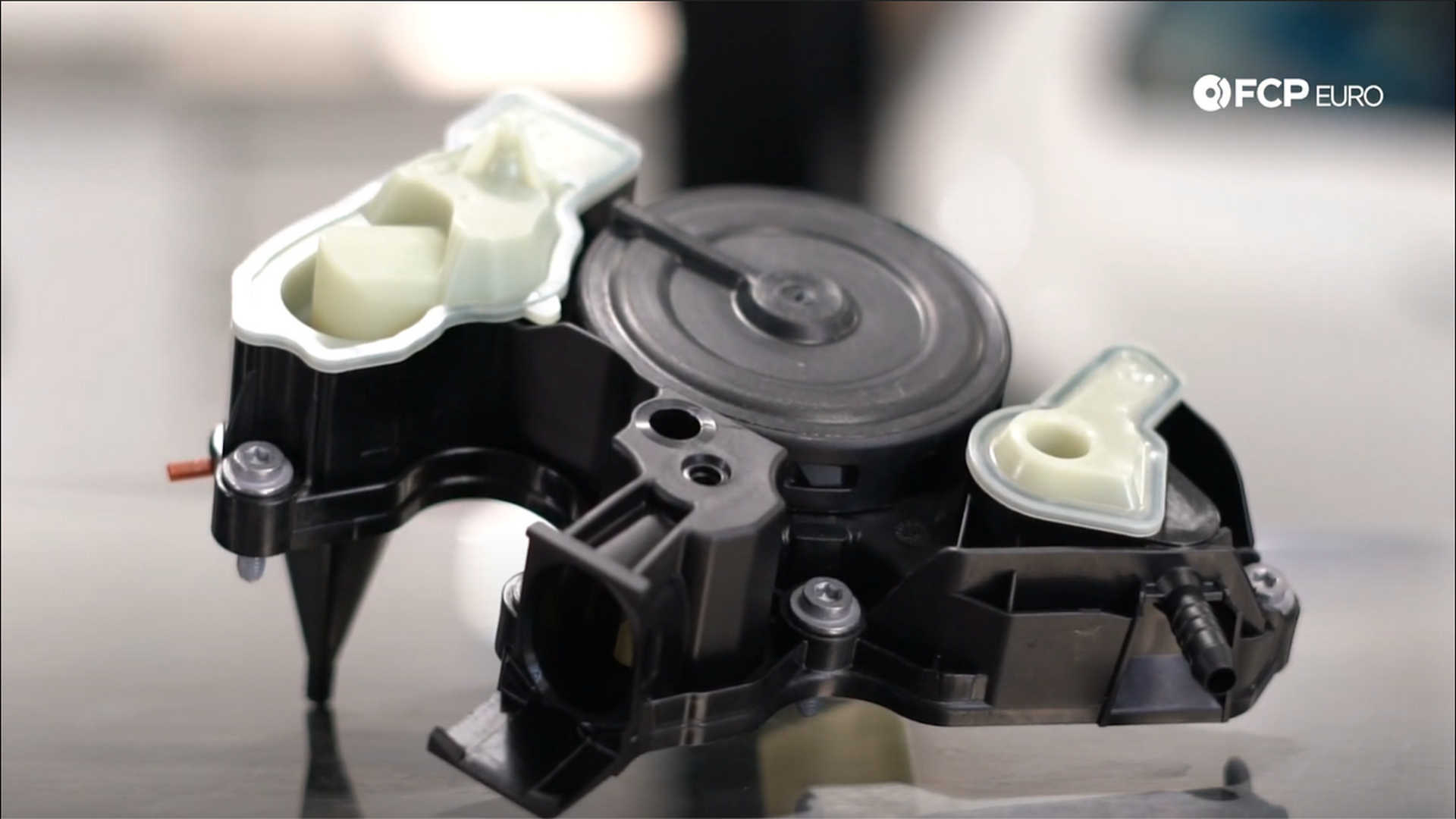