After winning the 2019 TC America driver, team, and manufacturer championship for the TCR class, FCP Euro was honored to receive the Jim Cook Memorial Award at the 2019 SRO America banquet in Las Vegas, NV.

Las Vegas, Nevada, October 25, 2019 – Among the many awards that SRO America gives its participants, there is one in particular that stands out among the rest. The Jim Cook Memorial Award honors an individual or team who has made significant contributions to the overall success of the SRO America organization through promotional activities and a consistent display of good character and sportsmanship.

For FCP Euro specifically, this award comes from a variety of different efforts on the marketing side. They are known to do a variety of promotional activities surrounding each race. That includes emails to their customer base, participating social media coverage throughout the weekend, media rides with dedicated ride along videos, ticket giveaways to fans, free SWAG at the events, and a full documentary series called The Paddock, which airs after every race both on YouTube and Amazon Prime.

In terms of sportsmanship, this is really due to the way the drivers and the team carry themselves throughout the paddock and the racetrack. Clean, fair racing, owning up to mistakes when made, and providing a general level of support and encouragement for everyone in the paddock is what makes this award so special to receive from a racing point of view. 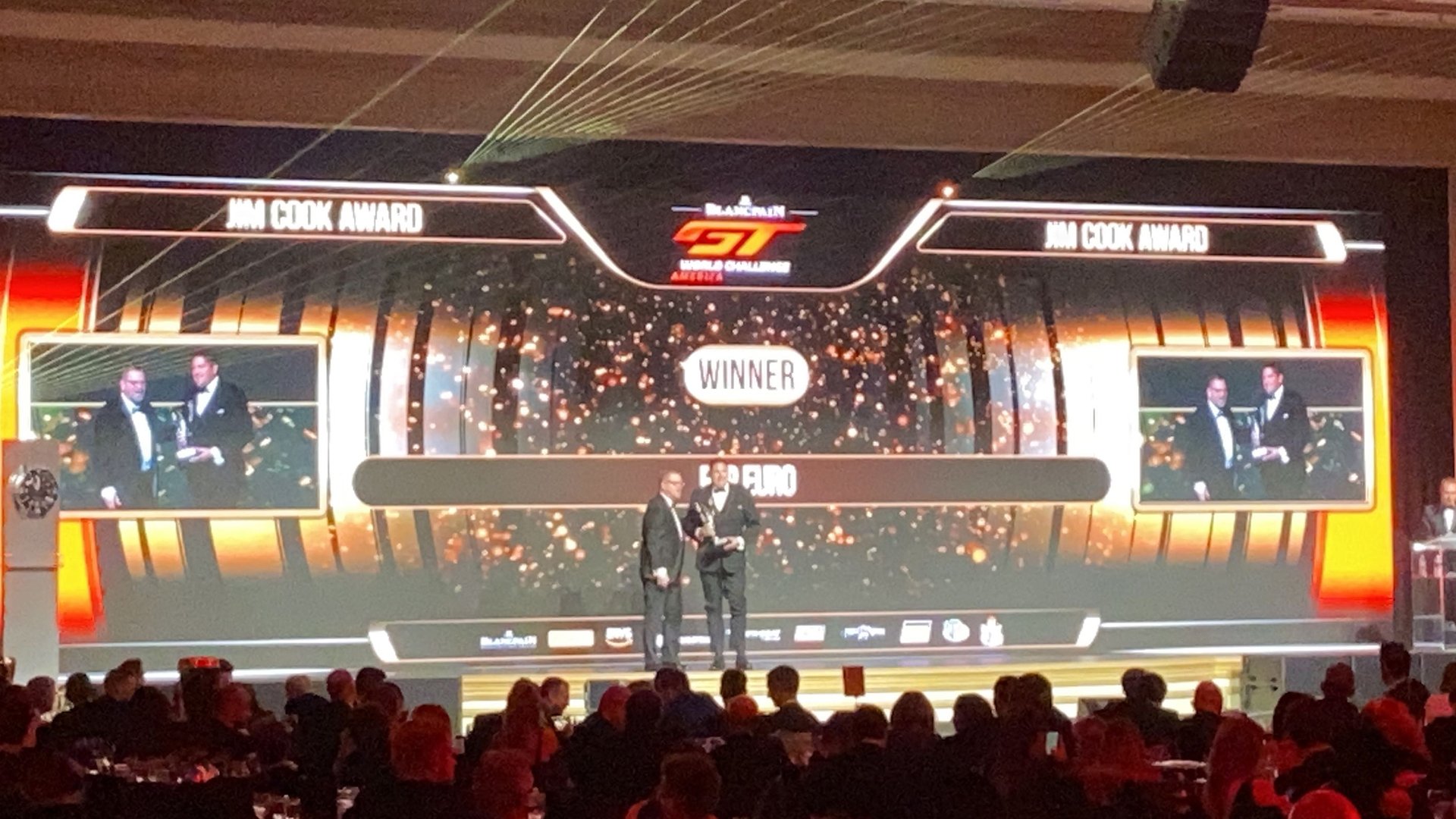 "Jim Cook was a great man who worked tirelessly to promote and grow the series. It was felt that his memory should be honored by recognizing the individual or team within the paddock who keeps Jim’s passion alive by working hard to build the best possible racing program," adds Jim Jordan, TC Business Manager for SRO America. "The award is chosen by the SRO Staff, and each class manager submits a recommendation along with the Marketing team. The entire group then discuss, argue, lobby, arm-twist, and end up with a winner. In the FCP Euro nomination, it was nearly unanimous on the first go-round, and within five minutes on the call, it was an easy selection," he adds.

Previous winners for the award include iconic racing names such as RealTime Racing (1997), Randy Pobst (2012), and Turner Motorsport (1999). FCP Euro is honored and humbled to be awarded something with such stature and weight as the Jim Cook award and will be eager to earn it once again next year for the 2020 season.

About FCP Euro:
FCP Euro is a B2C online retailer of OEM and Genuine Parts for European cars. Launched online in 2001, FCP Euro expanded online under the leadership of CEO Scott Drozd and President Nick Bauer. Drozd and Bauer further expanded FCP Euro by developing a website that listed an online catalog of European car parts, kitted projects, and do-it-yourself instructions for customers. In 2019 FCP Euro expanded to over 100,000 square feet in Milford CT which includes a state of the art distribution center, a customer experience and community center, a professional motorsport garage, and advanced walk-in retail shop and automated locker systems for local customers.

SRO Motorsports Group is specialised in the promotion and organisation of motorsport series since 1995. Although primarily concerned with GT racing, with whose revival in the 1990’s SRO was inextricably linked, the company also managed ‘star-maker’ single-seater championships, such as the Cooper Tires British F3 International Series. SRO has offices in London, Paris and Liège.

SRO Motorsports Group is chaired by company founder and CEO Stephane Ratel, who, working with a team of full-time staff and freelancers worldwide, and with the support of the Royal Automobile Club of Belgium, is one of the most respected personalities in the motorsport industry. 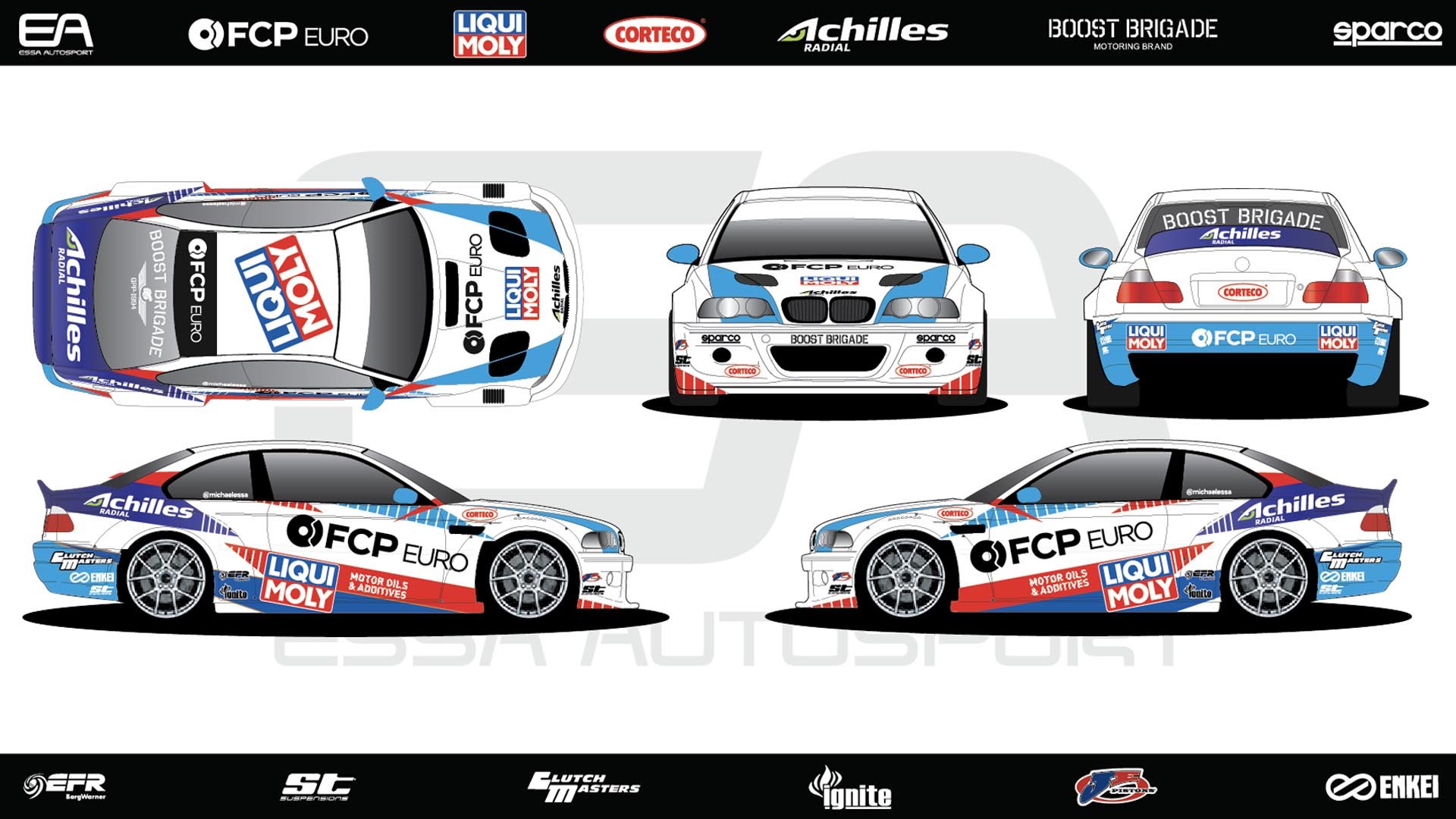 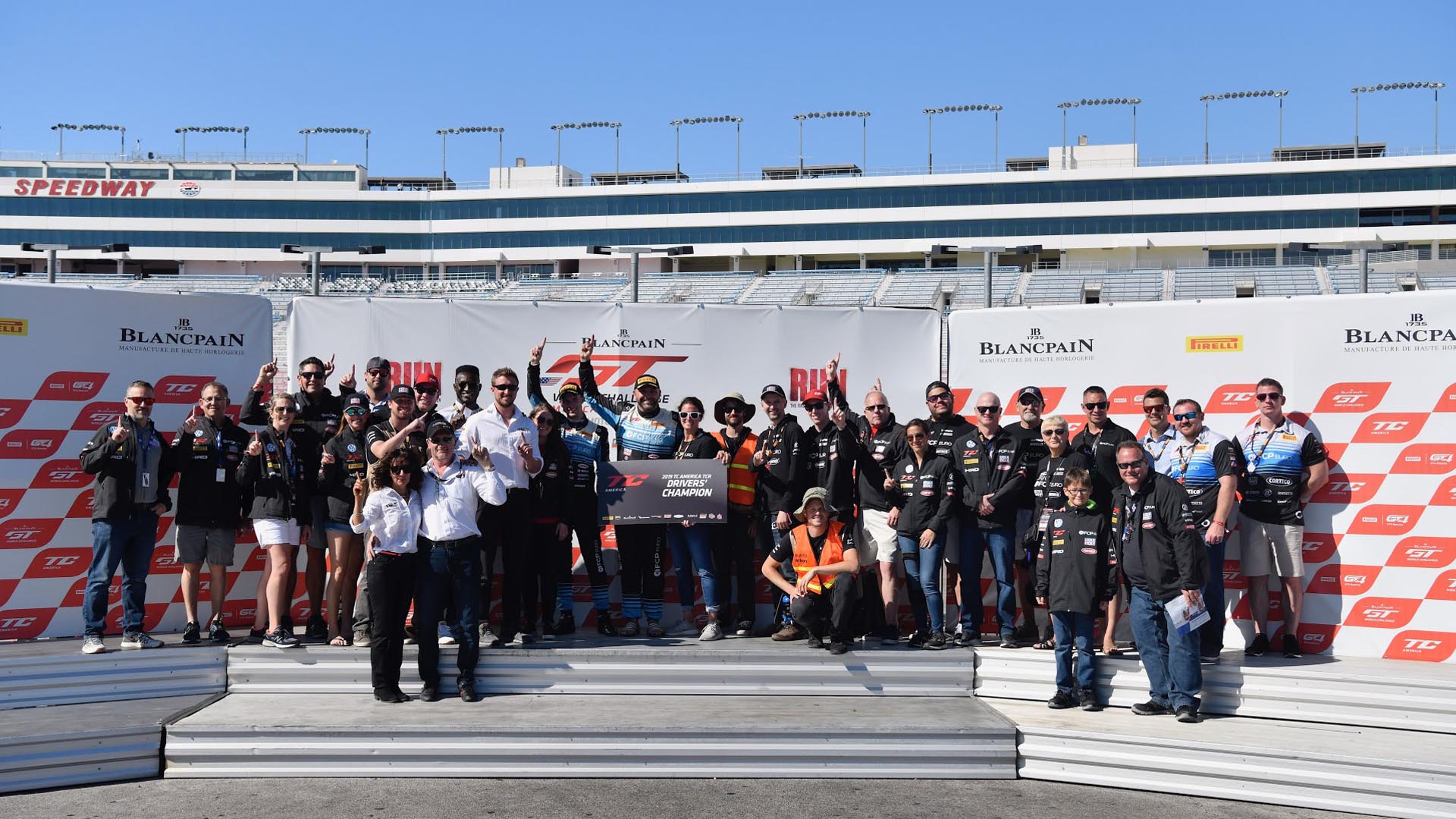 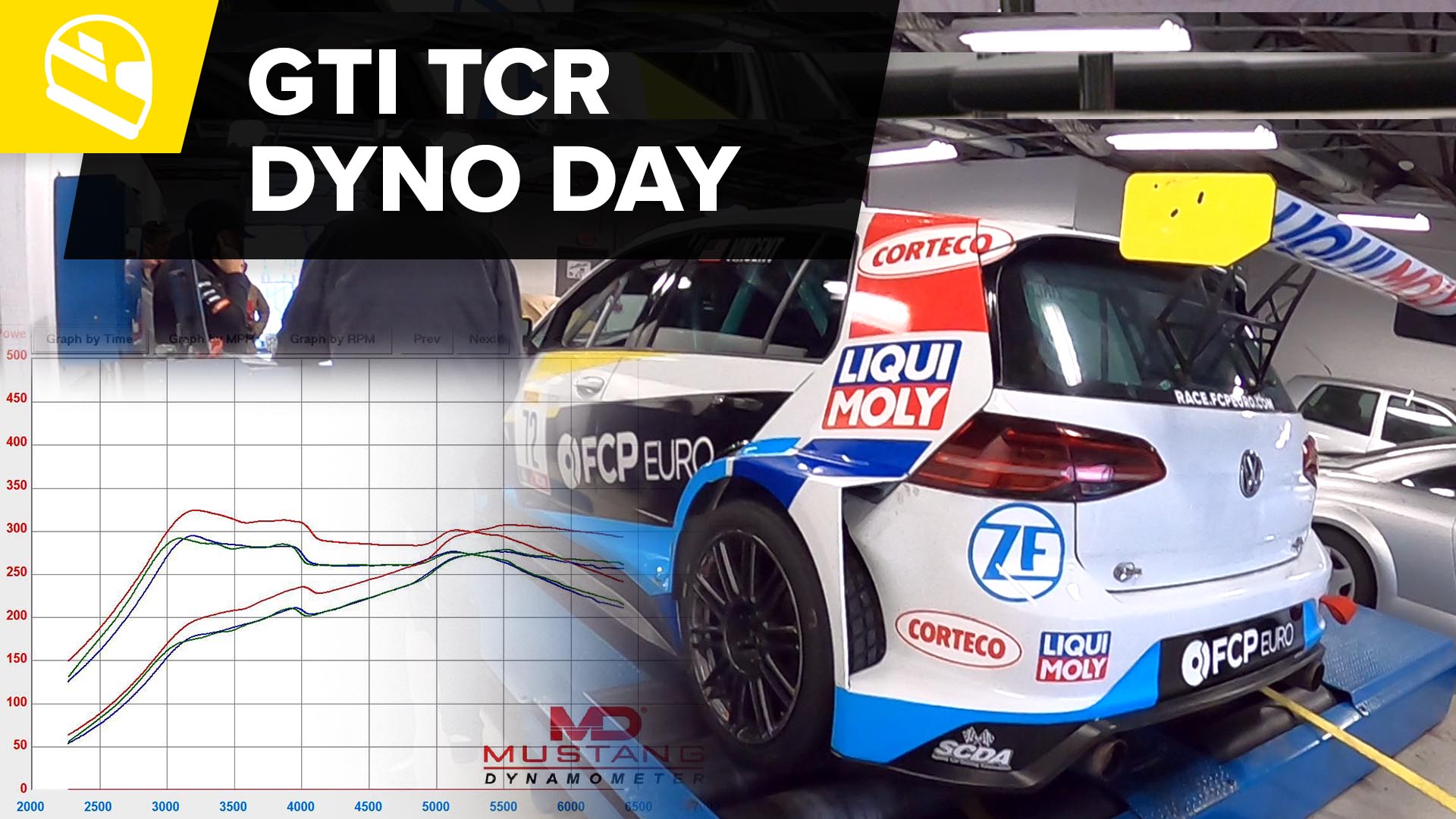 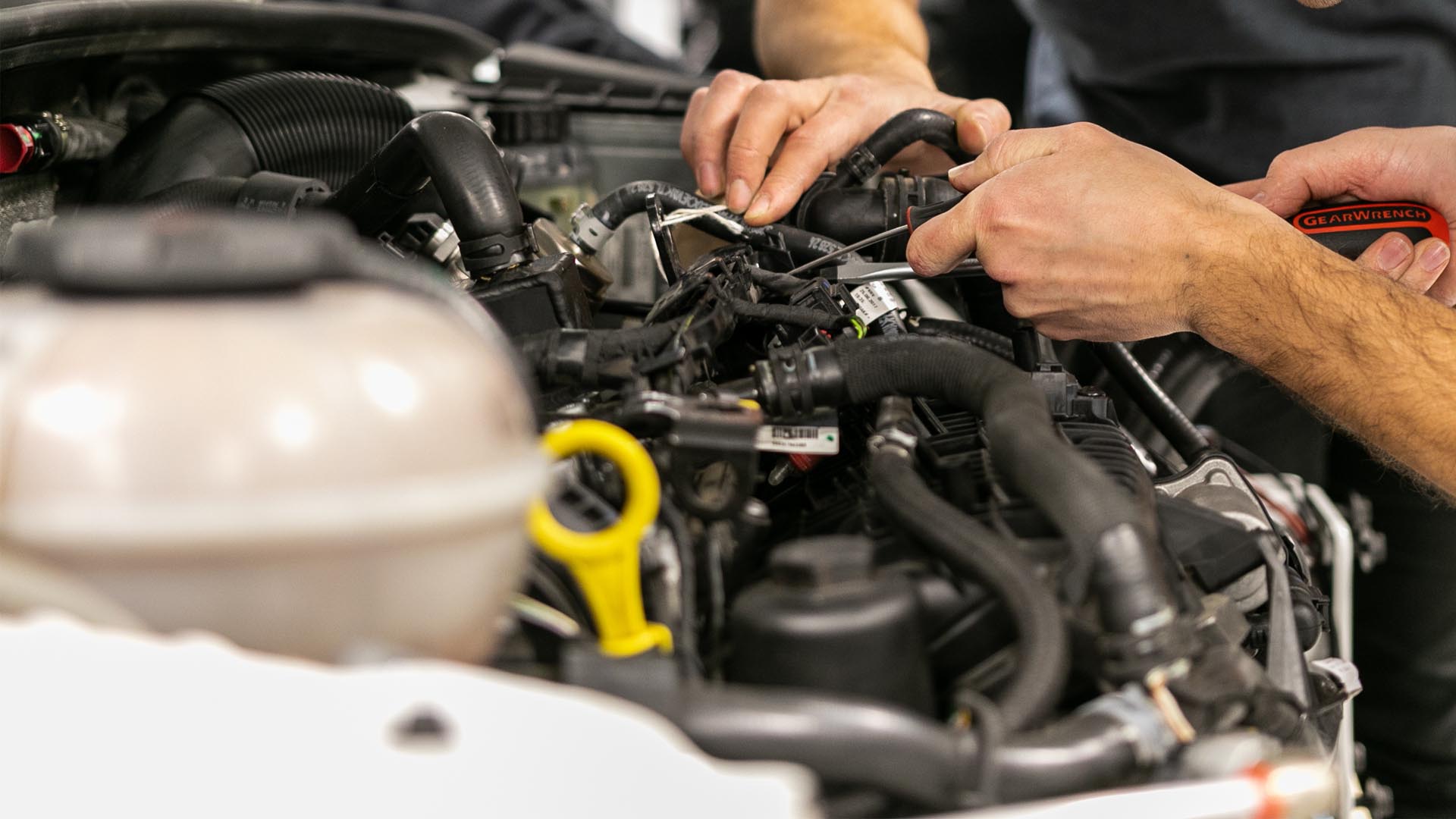 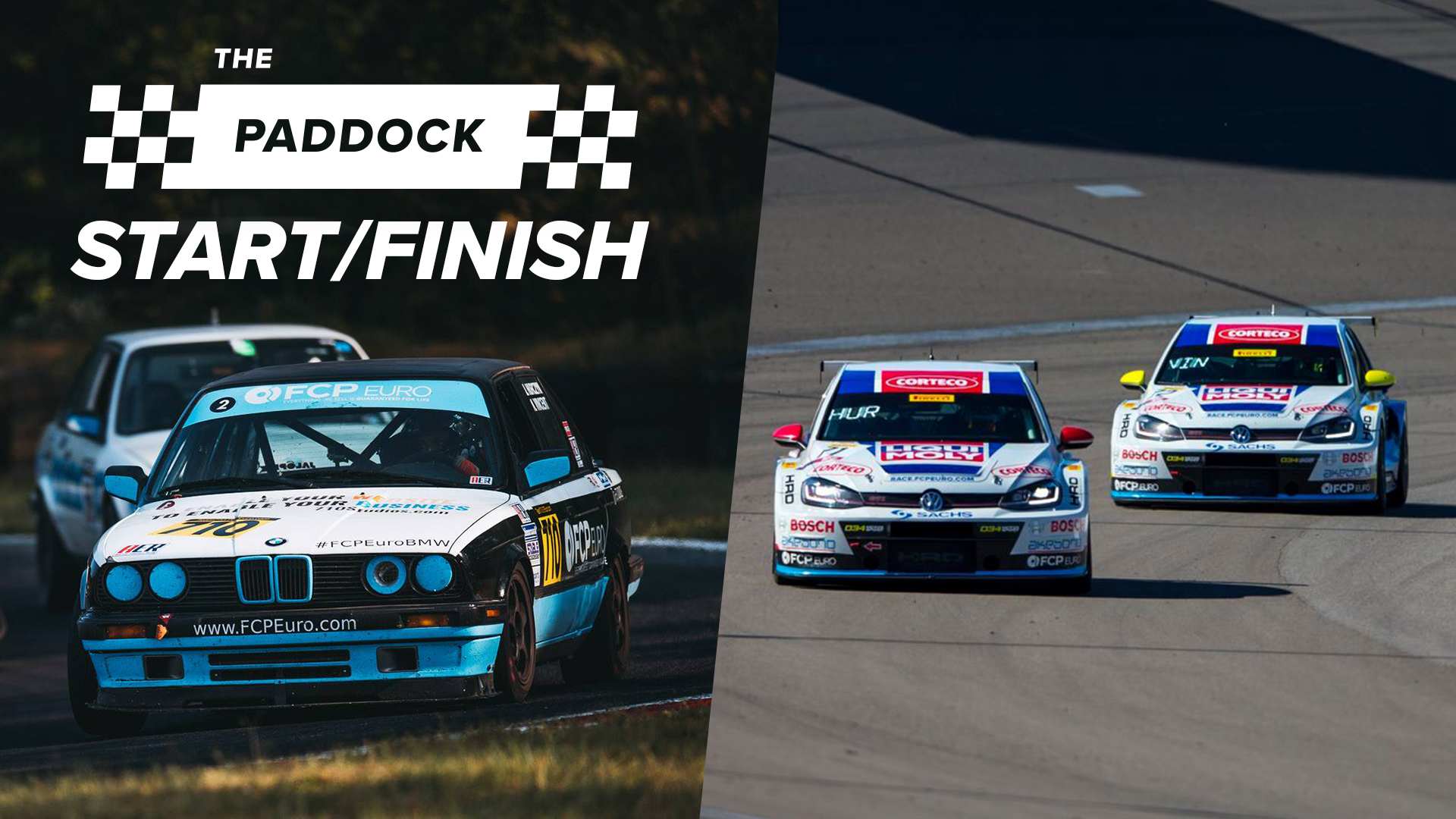 Have you ever wondered what it takes to build a professional racing team from the ground up? Whether it be the vision for the program, funding, logistics, or even just what happens after the race, ...

After winning the 2019 TC America driver, team, and manufacturer championship for the TCR class, FCP Euro was honored to receive the Jim Cook Memorial Award at the 2019 SRO America banquet in Las ...