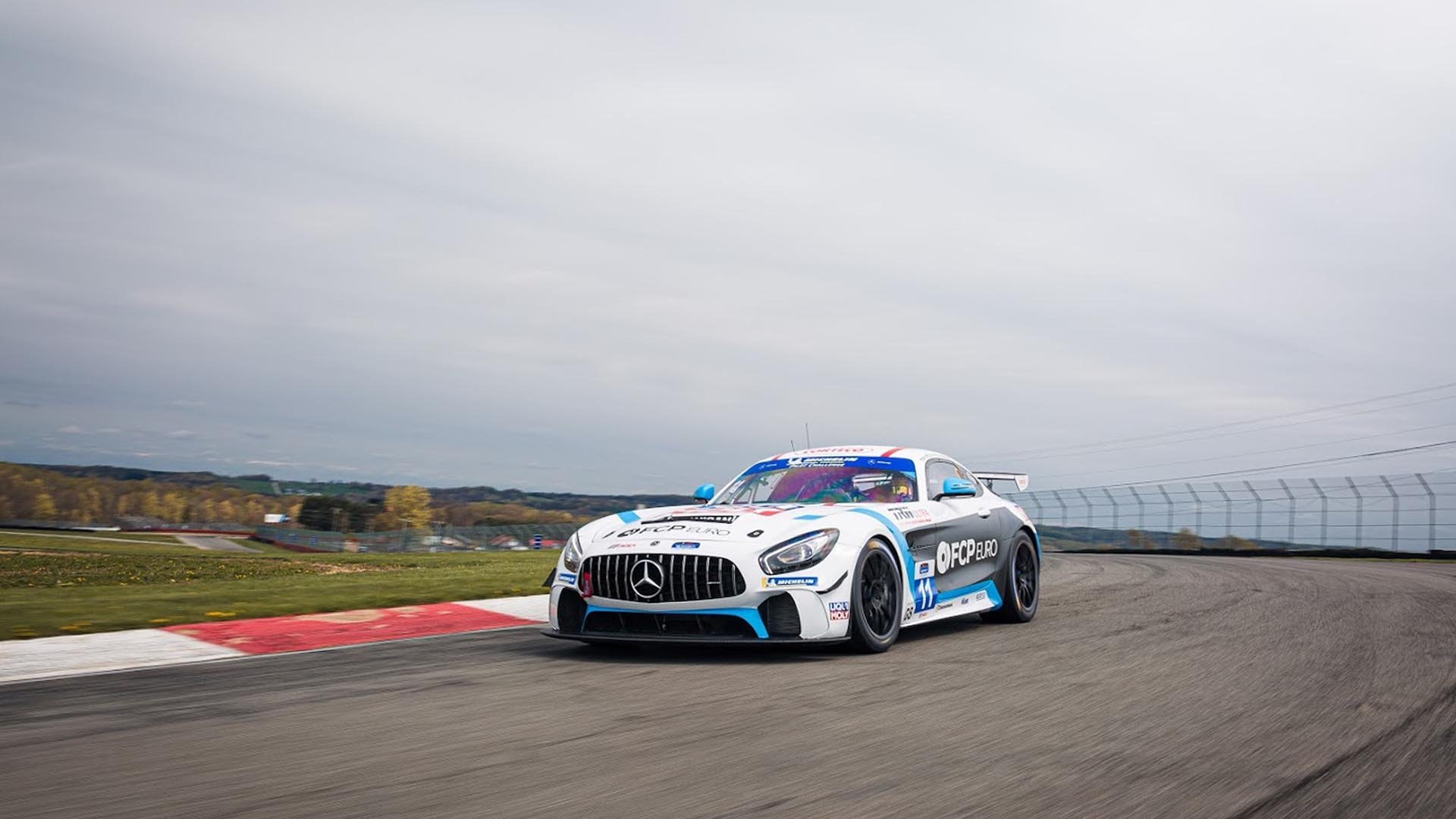 If you're not familiar with FCP Euro's history in motorsports, they have progressed from racing the #720 Mercedes-Benz C300 built in-house in American Endurance Racing to the #71 and #72 Volkswagen GTI TCRs in SRO's TC America all in the last five years. This Saturday marks the next tier of progression in the history of their motorsports program with their first ever race in the IMSA Michelin Pilot Challenge.

If you have been following the FCP Euro Motorsports program over the last few years, you will be familiar with TCR. These are essentially the same cars FCP Euro Motorsports raced in SRO TC America from 2018 to 2020. Some familiar faces will be in the field, such as Maxson, Gonzalez, and Filippi that they competed against, in the 2019 TC America season. In the GT4 field, FCP Euro will be racing with the likes of Kumo Wittmer and Bill Auberlen, who holds the most wins in IMSA history.

If you would like to learn more about the entries into the IMSA Michelin Pilot Challenge, or the tracks they will be running at, additional information is available at IMSA.com.

If you want to learn more about the FCP Euro Motorsports team, the cars, and the motorsports program, and how to watch the race live, visit race.fcpeuro.com.