For Immediate Release - February 20, 2019, Milford, CT -- After a successful inaugural season finishing third overall in the TCR class of the Pirelli World Challenge, FCP Euro continues their partnership with 034Motorsport for the re-branded TC America Championship in 2019. The team will again compete with their two 2018 Volkswagen GTI TCRs. FCP Euro's Marketing and Brand Director, Michael Hurczyn, will pilot the #71 while 2018 TCR Class Rookie of the Year and FCP Euro Director of Motorsport, Nate Vincent, will pilot the #72 towards their second season of professional touring car racing.

“The program was initially a dream that shouldn't have happened,” explains Javad Shadzi, CEO of 034Motorsport. “Michael Hurczyn and Nate Vincent put forth an incredible effort to bring this race program to life, and FCP Euro put a lot of faith in them to see it through. We were impressed with the overall effort, how well things came together and for the amount of interest we were able to generate through the mutual marketing partnership,” adds Shadzi.

Part of FCP Euro and 034Motorsport’s success can be traced back to each company's humble beginnings and the strong relationships forged through a year of marketing and motorsport partnership.

“When we first visited 034Motorsport, we realized our company shares a lot of the same core values, culture, growth, and even struggles as 034Motorsport,” explains Nate Vincent, Director of Motorsport and driver of the #72 Volkswagen GTI TCR. “We all speak the enthusiast language and place a huge value not only on 034Motorsport’s performance products, but how they focus on the end consumer,” Vincent adds.

“Working with FCP Euro in 2018 was a great experience, the team is very communicative, professional and driven to succeed. We’re also thankful for the great content they generated which we were able to run with in our marketing efforts,” adds Shadzi.

For the 2019 season, FCP Euro has purchased two Sadev sequential gearboxes to install in their two 2018 Volkswagen GTI TCRs to compete at the front of the pack.

“We’re looking forward to seeing what FCP Euro can do with improved transmissions and a year of experience under their belt, we're thrilled with their commitment to the program and the benefits they bring to growing a marketing partner's business like ours,” adds Shadzi.

For more information and to stay up-to-date on race team updates, visit race.fcpeuro.com.

034Motorsport was founded in 2005 with a passion for bringing motorsport-quality performance upgrades and tuning to Audi and Volkswagen vehicles. The company has since evolved and grown to meet the expanding needs of enthusiasts, but the underlying passion for innovation, performance, and quality remains. They are dedicated to providing their customers with only the best performance products, tuning, and service for their Audi or Volkswagen. 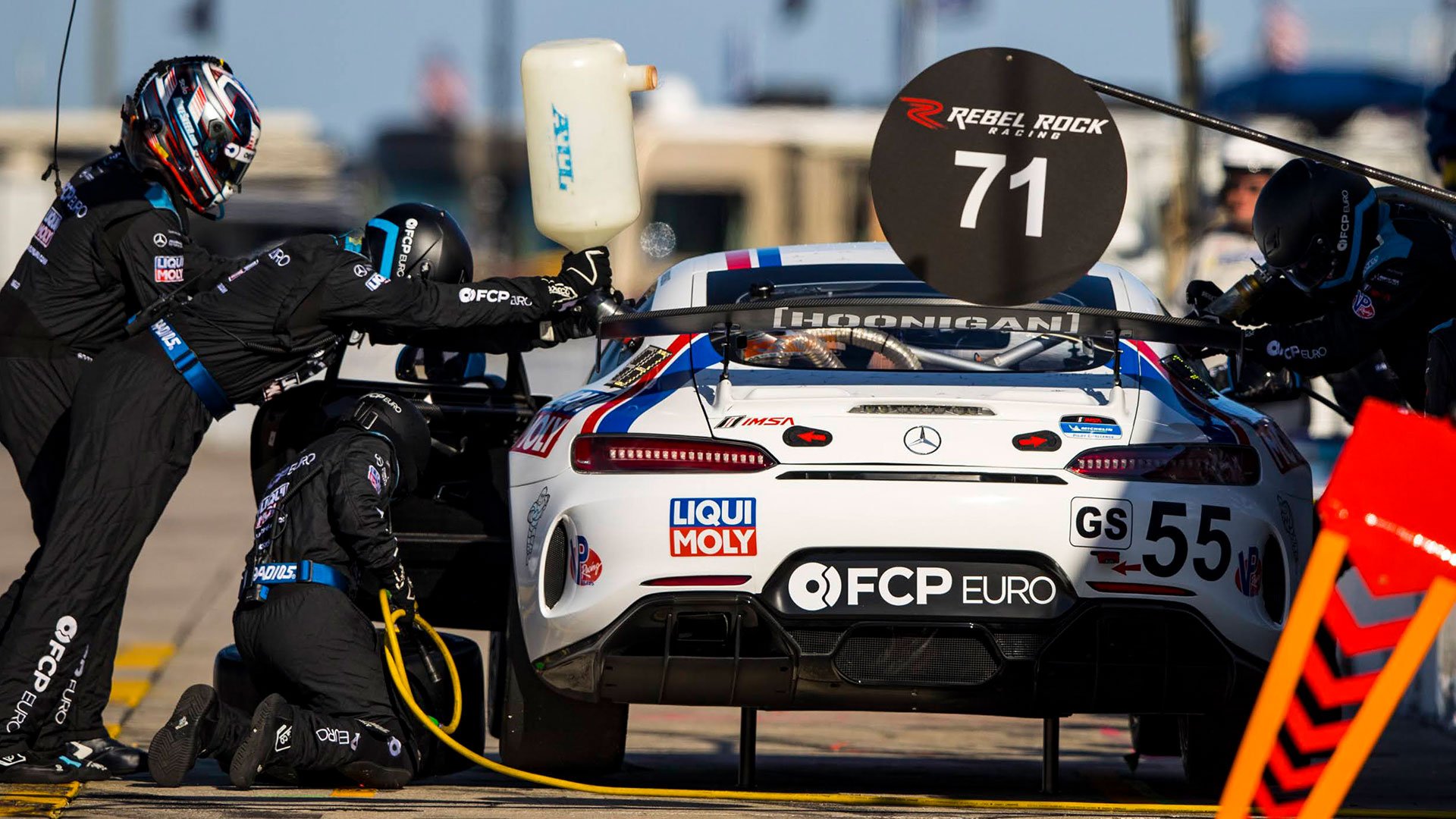