If you've been following along on our blog, Instagram, or Facebook, recently, we announced our ten-year partnership with Lime Rock Park. This partnership includes a refresh of the facilities, a redesign of the upper autocross course and skidpad, and renaming the FCP Euro Proving Grounds. Since this announcement, we've been inundated with questions on what the FCP Euro Proving Grounds is and what it will be used for. Let's get to answering some of those.

What is the FCP Euro Proving Grounds?

If you've never been to Lime Rock Park before, there are actually two different tracks at the facility. The historic and most well-known is a 1.5-mile course carved into the natural mountainous landscape encompassing what's known as the infield. This is where races take place in series such as IMSA, Trans-Am, SCCA, and others that you might have come to know. The second track has been known as the autocross course and is located directly to the right side of the entrance roadway after crossing the main entrance bridge. Depending on when you've come to the track, you might not have even noticed it as this is where general parking or camping is located for the larger events.

While the autocross course has been called just that - autocross - it's not one in the traditional sense. When thinking about an autocross, most would picture a random parking lot littered with cones to make up the course. This is entirely different. Since its inception, Lime Rock Park's autocross course is an actual track with elevation change and corners both on and off-camber.

Our partnership with Lime Rock Park and the creation of the FCP Euro Proving Grounds breathes new life into the autocross course and adjacent skidpad.

Over the years and tens of thousands, maybe hundreds of thousands of laps, the autocross circuit saw its fair share of abuse, and the surface showed it. Cracks, bumps, and a surface rough as the most aggressive sandpaper took their toll on cars and drivers (especially tires). Because of this, the first stage of our partnership involved:

The skidpad adjacent to the autocross course, too, was worse for wear, so it underwent the same process outlined above.

With these two newly paved surfaces, and the opportunity to do something big, Lime Rock Park worked with track designers and consulted their Lime Rock Driver's Club members, who are some of the most active users of the autocross, on connecting the autocross course and the skidpad to create additional track layouts and allow higher speeds than before.

With these additions, layouts can be run from the shortest of .222-miles long to over double that at .519-miles long. Outlining these new layouts at the end of this season will be all-new curbing, the likes of which found on full-scale tracks, just with a bit of FCP Euro flair.

What will the FCP Euro Proving Grounds be used for? 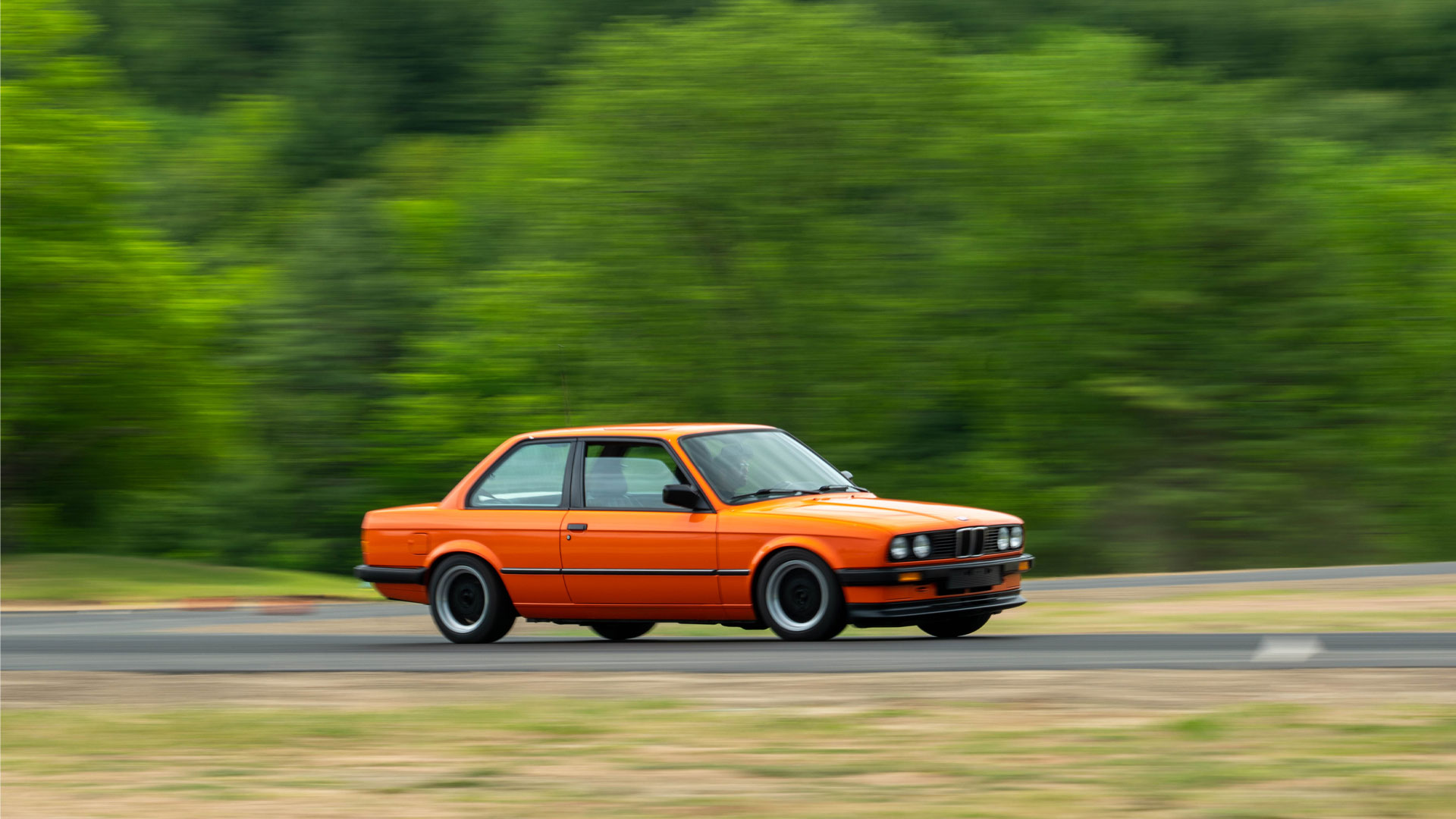 The easiest way to use the FCP Euro Proving Grounds is to sign up with a local club that has rented it for the day. You can regularly find events through SCDA and Street Survival as well as directly through Lime Rock Park and their Summer Autocross Series. And no, you don't need to have a European car to get out there. Bring whatever you have, whether that's your Honda Accord daily or a fully track-built Z06; all cars are welcome.

As for the other uses, we're especially excited to be able to use the Proving Grounds as a test track for our content and build series featured on our YouTube channel and blog.

There are more developments to come for the FCP Euro Proving Grounds, so be sure to check back here or on our YouTube, Instagram, and Facebook for updates on the progress.

We can't wait to see you out there!