For Immediate Release - December 24, 2018, Milford, CT -- After a successful inaugural season finishing third overall in the TCR class of Pirelli World Challenge, FCP Euro is setting its sights on vying for the re-branded TC America Championship in 2019. The team will again compete with their 2018 Volkswagen GTI TCR's with Michael Hurczyn, and 2018 TCR Class Rookie of the Year, Nate Vincent, behind the wheel in their second season of professional touring car racing. 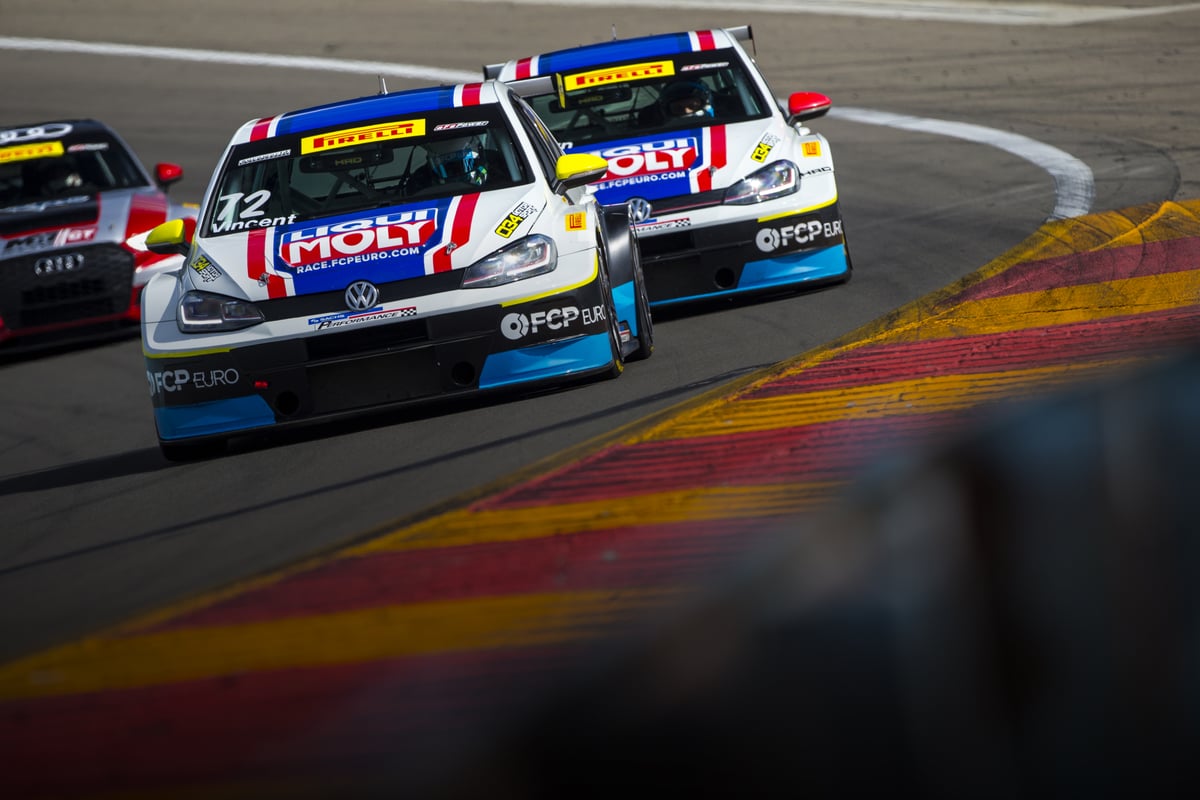 The 2019 Championship will be split into two classes; the first being a full global-spec TCR class for cars with sequential gearboxes, and the second being a TCR Cup solely for the Audi's and VW's running DSG gearboxes. After a year of frustration with the Balance of Performance (BOP) not being able to close the gap to the Hyundai i30N TCR's and Honda Civic Type R TCRs, FCP Euro has elected to upgrade their VW’s to full TCR spec and run sequential gearboxes. “We think we have the team and the talent to run up front, we simply didn’t have the car last year,” states Nate Vincent. Michael Hurczyn added, “The TCR Cup is necessary because the gap to the cars with sequential gearboxes is just too vast, but we want to compete at the front and show that we can fight for overall wins.”

FCP Euro’s CEO, Scott Drozd, is also excited to see what 2019 will bring. “In 2018, we kicked off our first year of professional motorsports, grew really strong relationships with our partners LIQUI MOLY, 034Motorsport, and Sachs Performance, and we grew our e-commerce business by over 50% year-over-year in revenue. In typical FCP Euro fashion, our plan for 2019 is already shaping up to be even stronger.”

To compete at the top level takes a great team. FCP Euro will again be supported by Heinlein Racing Development to ensure the cars are prepared to the highest standards. In addition to LIQUI MOLY and 034Motorsport, FCP Euro has added new big names to the marketing partnership roster; Corteco as a Premier Partner, Bosch Automotive Aftermarket, Akebono, and ZF Aftermarket. 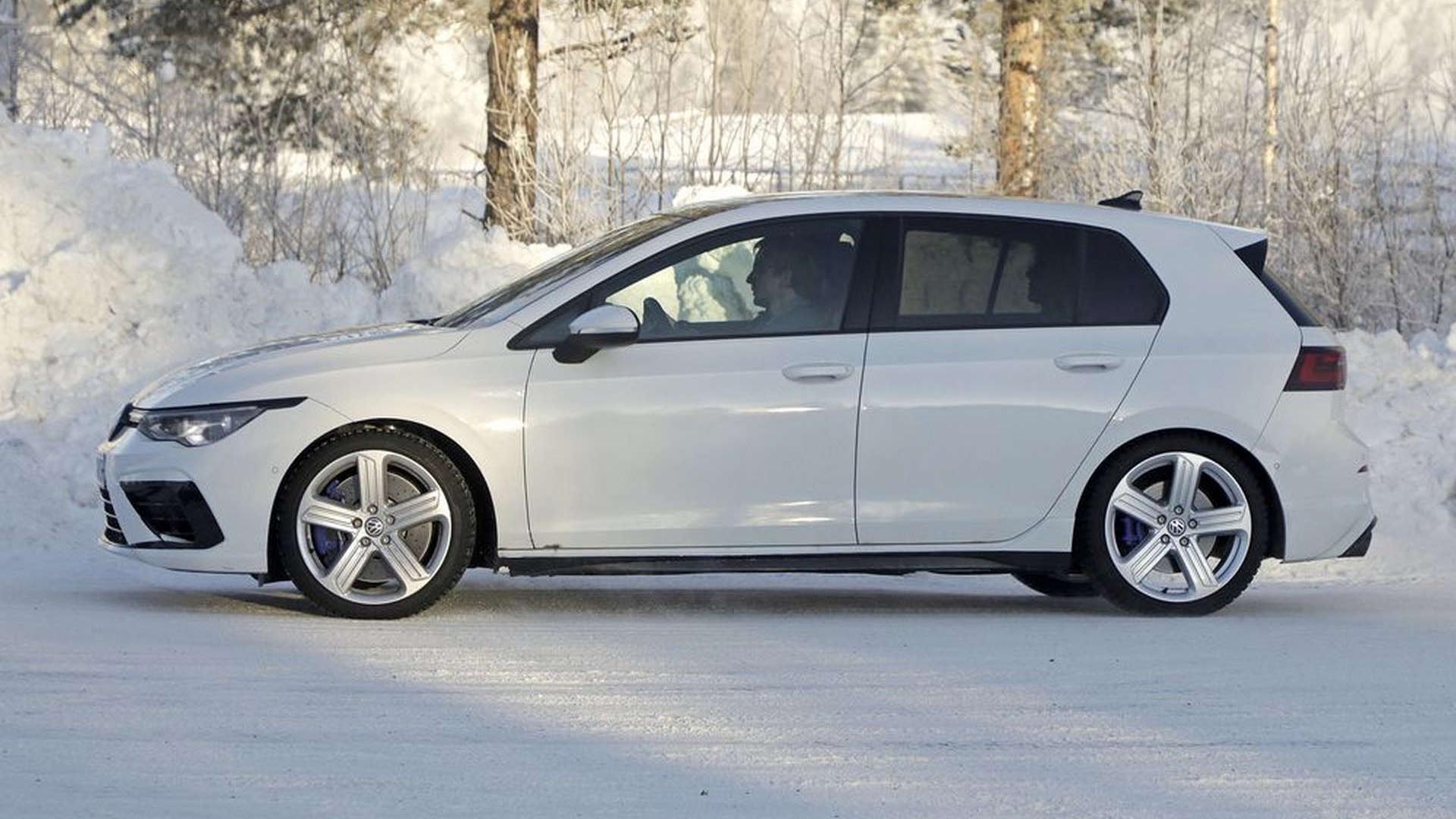 With a few months still until VW's official reveal of the MK8 Golf R, an entirely camo-free model was seen driving around an undisclosed testing location in the Arctic Circle. ... 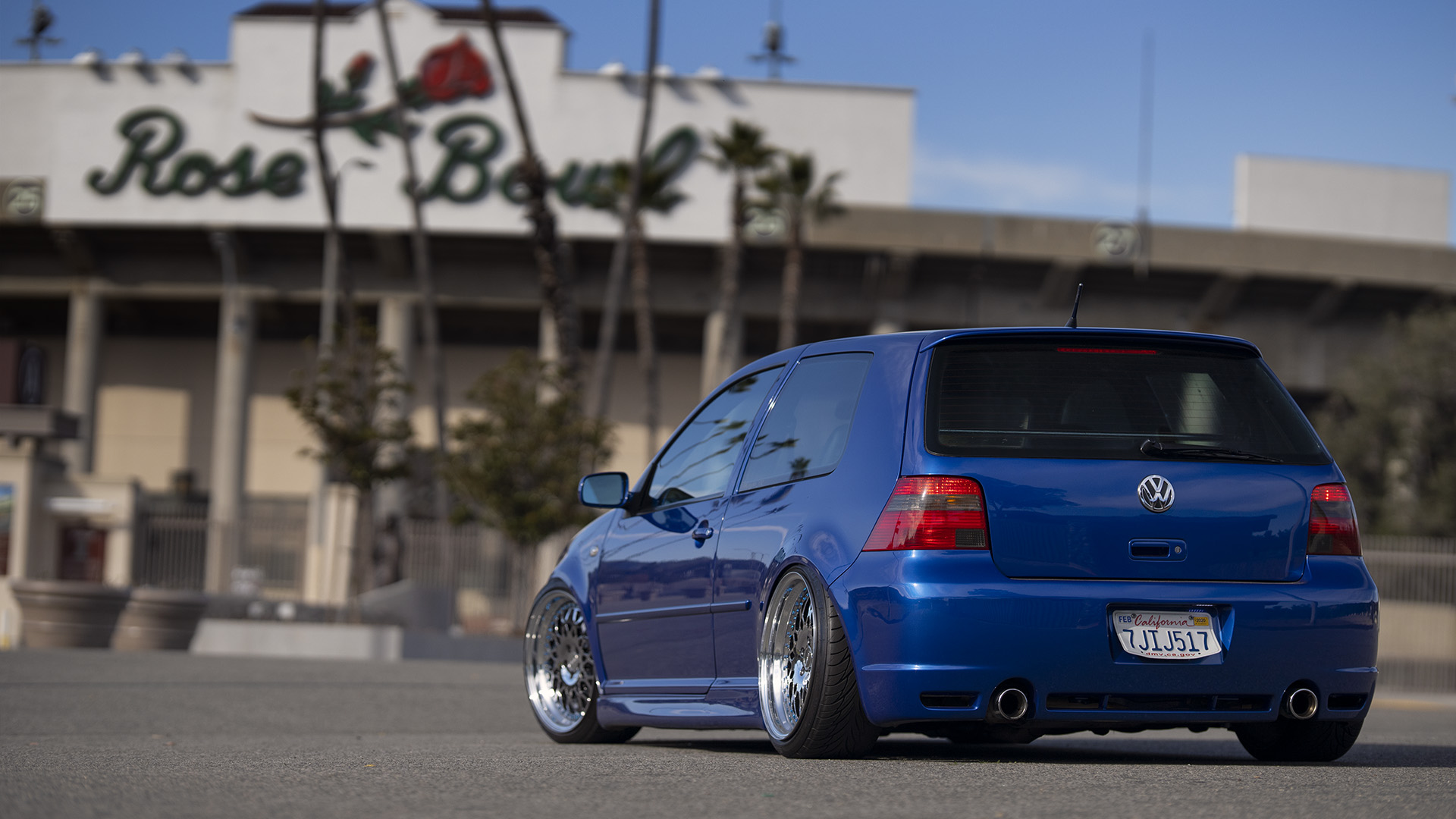 The Volkswagen Golf R32 was an instant classic that attained cult status - selling out in months. Bryan Ruiz’s Deep Blue Pearl 2004 VW R32 is here to show us why.... 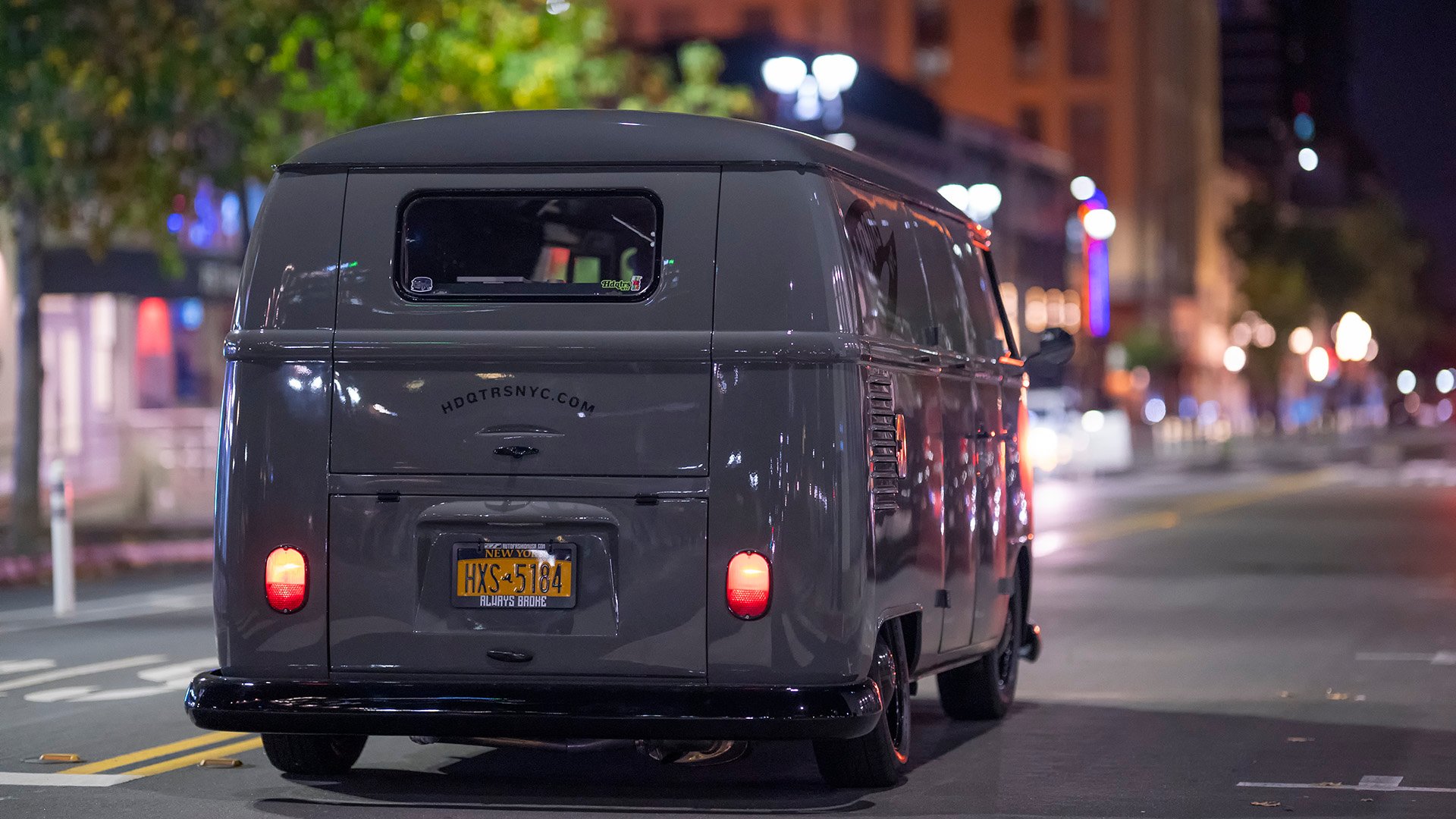 This 1963 Volkswagen Panel Bus started off as a rusted out hulk of metal and worn plastic. Now it’s the brand ambassador for HDQTRS NYC.... 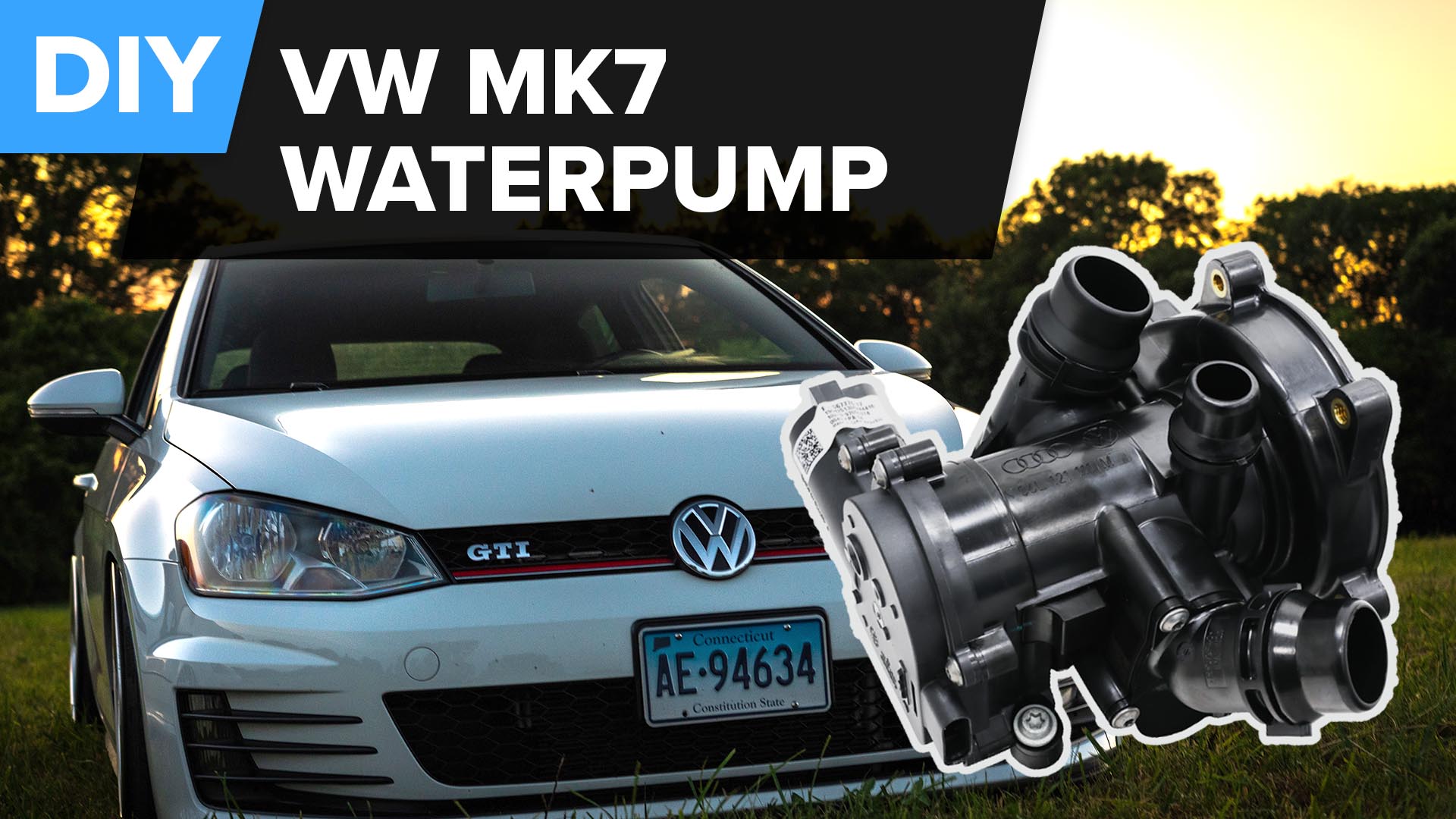 How To Replace The Water Pump And Thermostat Housing On A MK7 Volkswagen GTI (Beetle, Jetta, & Porsche Macan)

Is your MK7 Volkswagen GTI constantly low on coolant or are you experiencing intermittent overheating? If you are, there's a good chance that your water pump and thermostat housing assembly are to ...

This B5 Volkswagen Passat wagon has lots of rare Euro aftermarket parts unavailable in the USA, but it's so clean and subtle on the outside that only true Passat enthusiasts might even notice.... 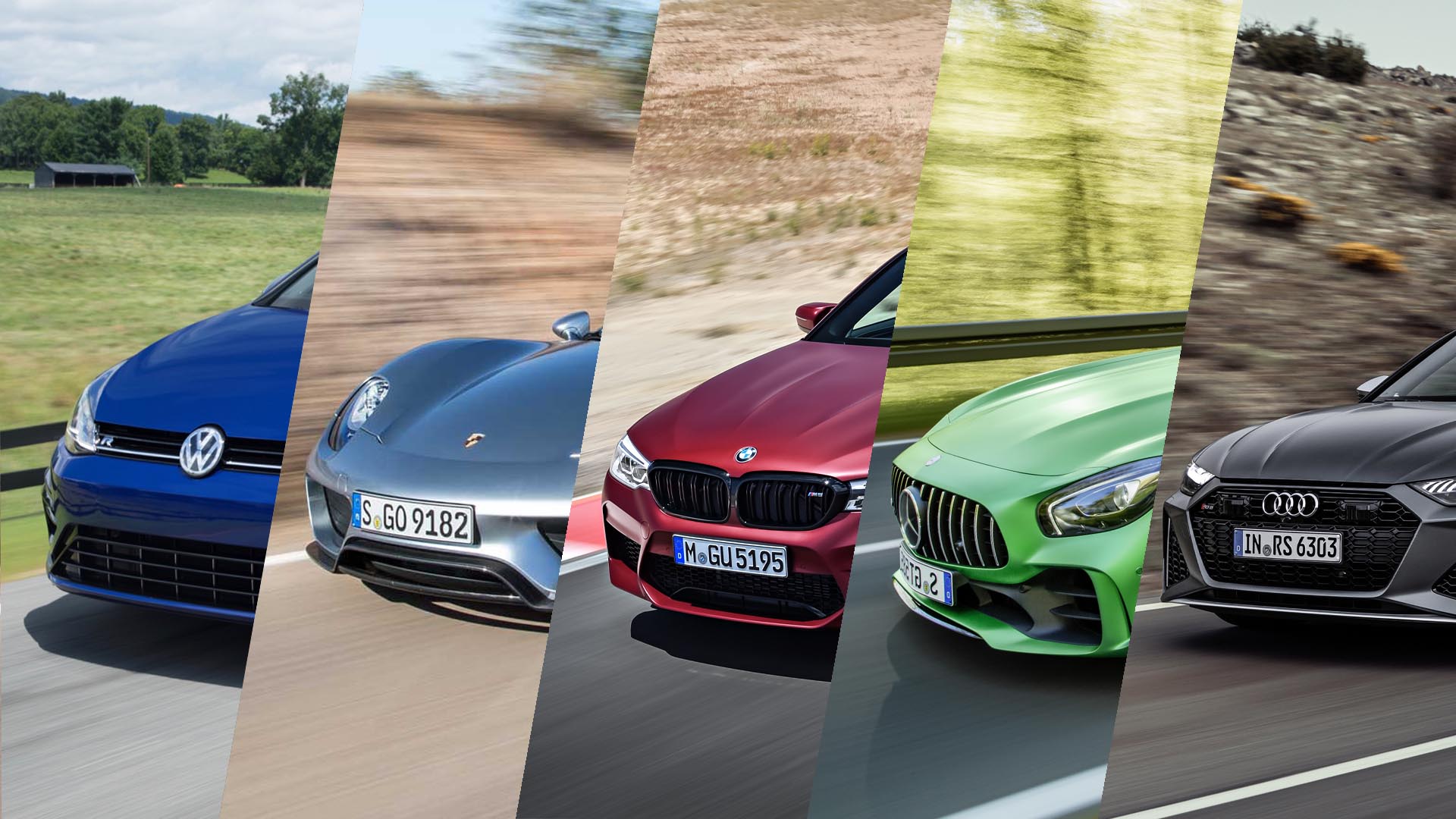