"I'm really excited to see people's reaction to having a Mercedes C300 out on a race track," says Nate Vincent, Director of Motorsport at FCP Euro. "After growing up around BMW's, this is a challenge I'm really looking forward to. American Endurance Racing is one of the top endurance racing series in the country, and the C300 is a fantastic platform to represent FCP Euro."

FCP Euro is an online retailer of OEM, OE, and Genuine auto parts for European cars, specializing in Mercedes, BMW, Volvo, Audi, VW, and Porsche parts. "We have been selling European auto parts online since 2001, and we are honored to put our FCP Euro brand on a new and exciting Mercedes-Benz this year," said FCP Euro President and Founder, Nick Bauer. "The team at FCP Euro has done a phenomenal job of putting this car together " FCP Euro CEO, Scott Drozd continued, "Building a race car in under two months is no small feat and reinforces the strength of the team we have at FCP Euro." 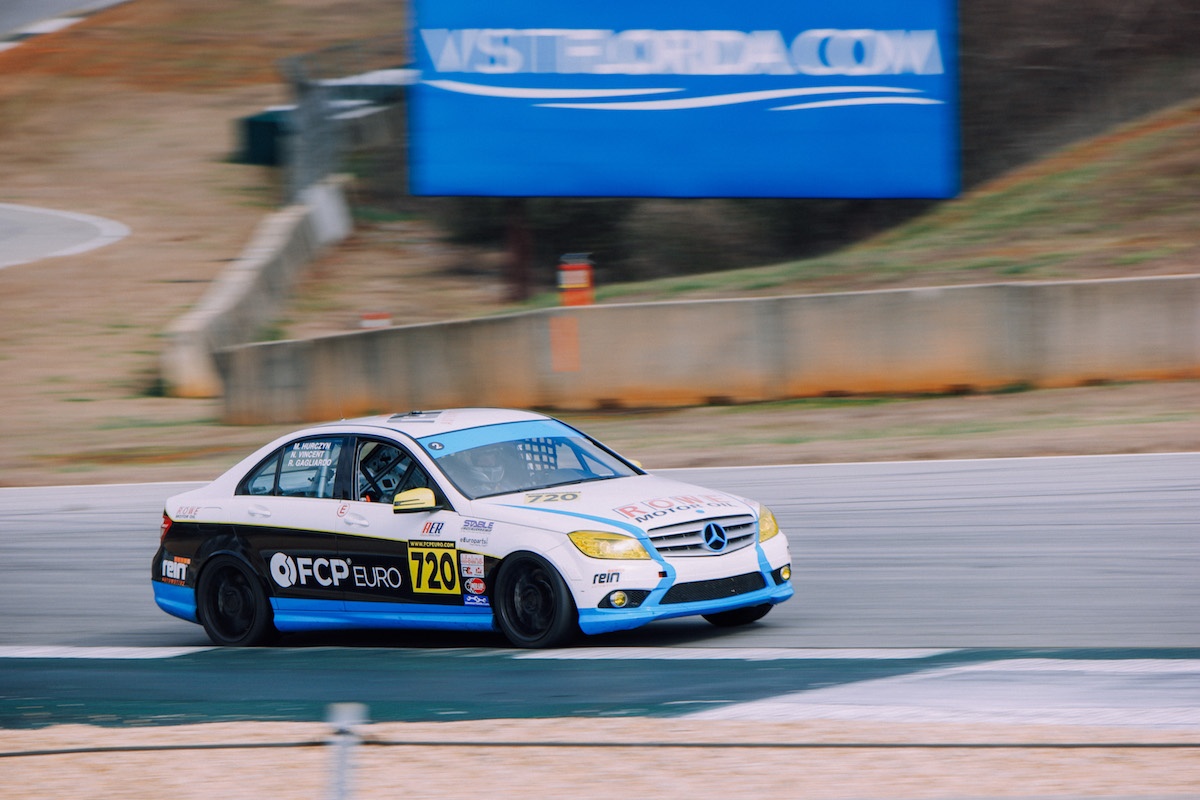 "We are thrilled to be involved with the American Endurance Racing series for 2017," stated Ken Mooney, Marketing Manager for Atlantic IM. "It gives us the opportunity to translate our long-standing involvement in endurance racing in Europe, with our newest venture here in North America. The car was designed with the successful ROWE racing tradition in mind, and we look forward to success with FCP Euro, and the entire American Endurance Racing series this upcoming race season!"

In German, 'rein' means 'pure.' And in the automotive industry, the Rein Automotive name has quickly come to stand for quality and reliability. Trevor Potter, Vice President of Sales stated, "CRP Automotive is excited to gain the exposure for the REIN Automotive brand for the that the American Endurance Racing forum offers. We not only will be able to reach the enthusiast driver network, but a limitless opportunity to reach spectators and other media coverage."

ROWE and Rein products can be found on www.fcpeuro.com.

The first race is at Road Atlanta February, 10-12. Race fans can view a live stream from inside the car and keep up-to-date via FCP Euro's Facebook page and @fcpeuro on Instagram and Twitter.

FCP Euro is an online retailer of OEM, OE, and Genuine auto parts for European cars, specializing in BMW, Volvo, Audi, VW, Mercedes, and Porsche parts. Since 2001, FCP Euro has raised the bar for service and quality in the automotive industry and has become recognized by enthusiasts as the premier source for OEM and Genuine car parts. With a lifetime replacement promise on all parts, unlimited returns, and free shipping on orders over $49, FCP Euro has continuously challenged the boundaries and advanced the standards of quality, service, and technology in the automotive industry. 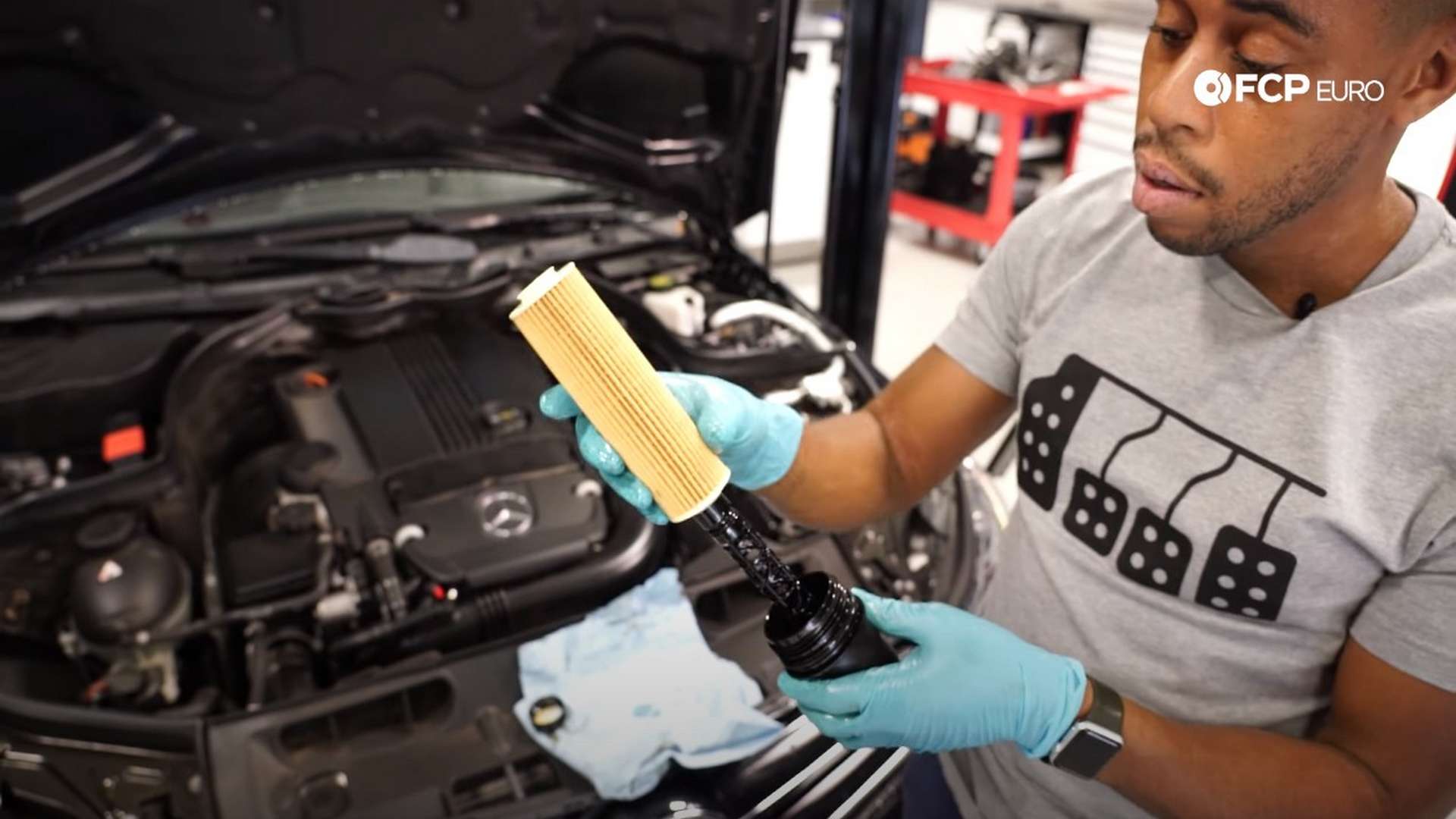 Changing the oil on your Mercedes-Benz yourself is one of the easiest ways to save yourself money and extend the life of your vehicle. This DIY shows how. 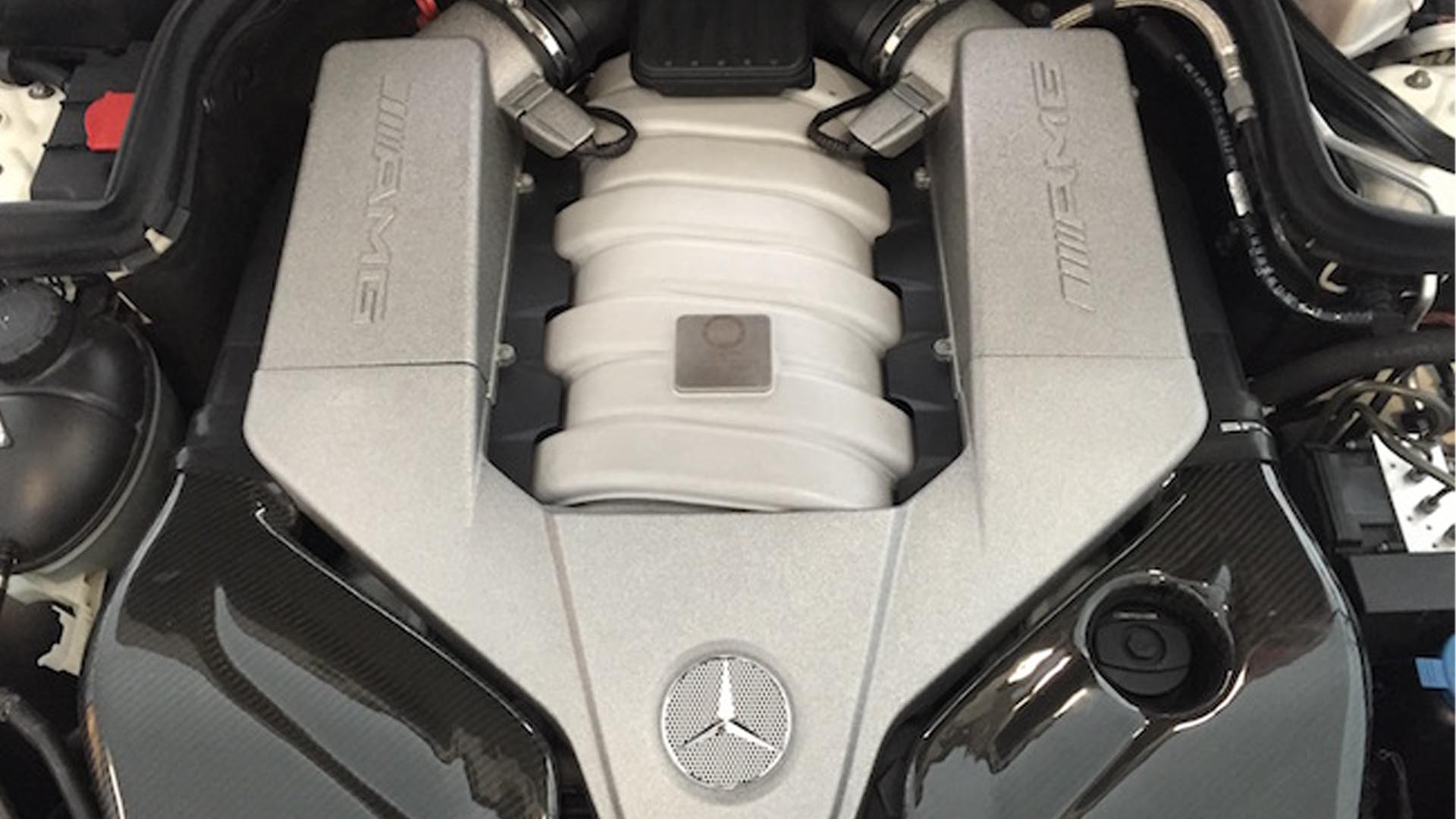 How To Replace Engine Air Filters On A Mercedes M156 Engine

How to quickly replace the dual engine air filters on a Mercedes M156 engine found in Mercedes-AMG cars such as the C63 AMG, E63 AMG, and CLK63 AMG. 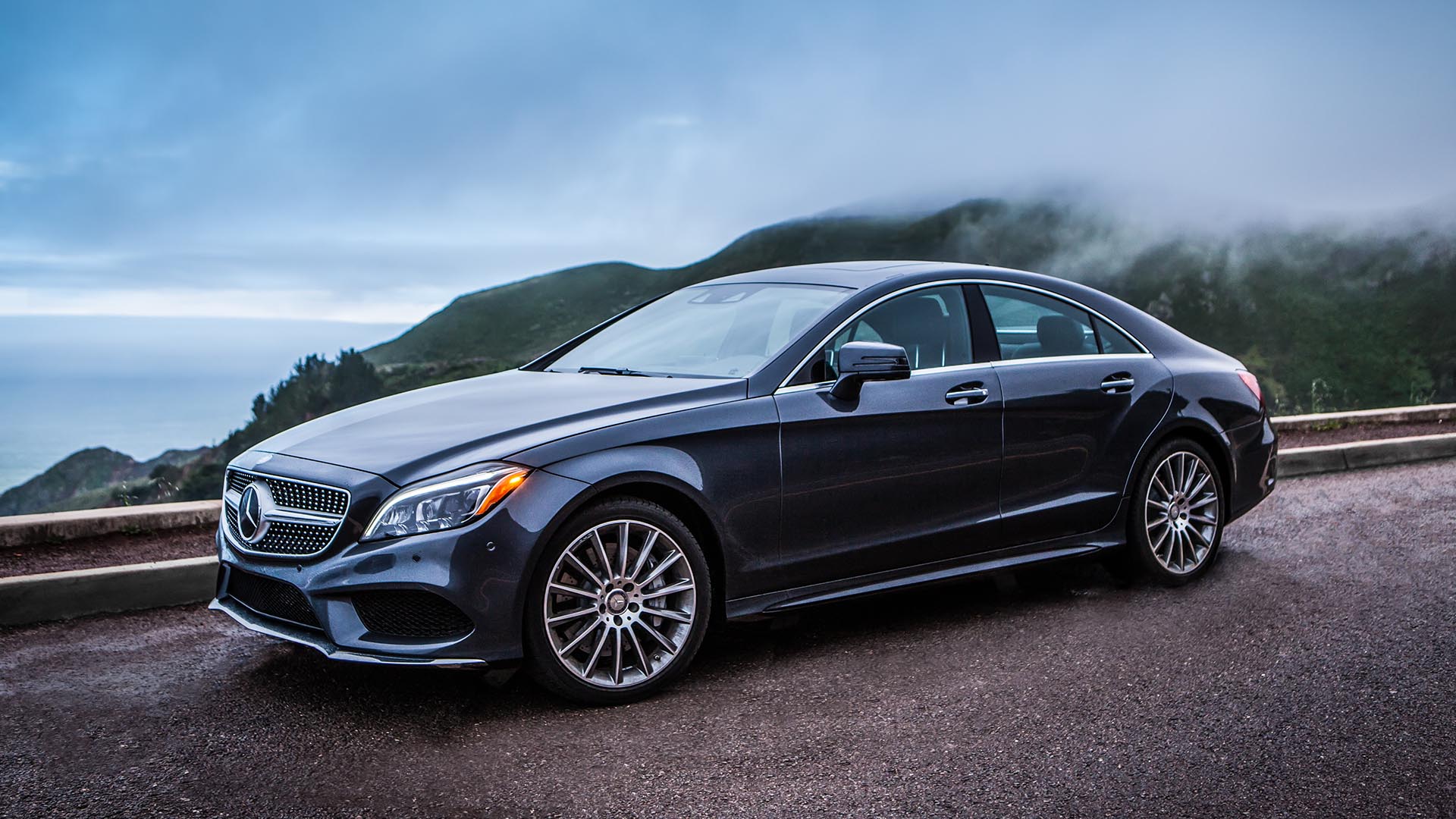 An oil service at a Mercedes-Benz dealership is far more expensive than many customers would imagine. We tell you why and what you can do about it.