How To Diagnose A Bad Fuel Pump: Symptoms and Diagnoses

Most fuel pumps that are replaced aren't actually "bad" in the first place. Use these recommendations to test whether or not your pump has actually kicked the bucket.

Fuel pumps tend to have a higher than normal return rate because there are countless ways to prevent an engine from getting fuel. Common causes of no fuel include a debris-filled fuel filter, blocked fuel line, blown fuel pump fuse, bad fuel pump relay, electrical faults in the fuel wiring pump wiring (opens, shorts or excessive resistance), a dead fuel pump, or simply a bad sender reading inaccurate fuel levels in a tank (surprised how often I see this one occur).

In a case where the pump is dead and does not spin when the key is turned on, the problem may be the pump itself or a fault in the wiring connection to the fuel pump assembly. Also commonly overlooked, is a problem with a vehicle’s anti-theft system which may also disable the fuel pump circuit and prevent the engine from starting. I regularly have customers calling for immobilizers for later model BMW’s like the BMW 330ci with the same issue.

Sometimes a fuel pump may still be functioning properly but will not be developing enough fuel pressure at the rail before the injector. This may cause hard starting and poor engine performance. A weak pump may deliver enough pressure and flow for low-speed driving but “starve” the engine of fuel when engine speed and load increase, causing the engine to misfire, hesitate, or even stall. Sometimes the problem is not the pump at all, but a leaky fuel pressure regulator that can't maintain adequate pressure to the fuel injectors. 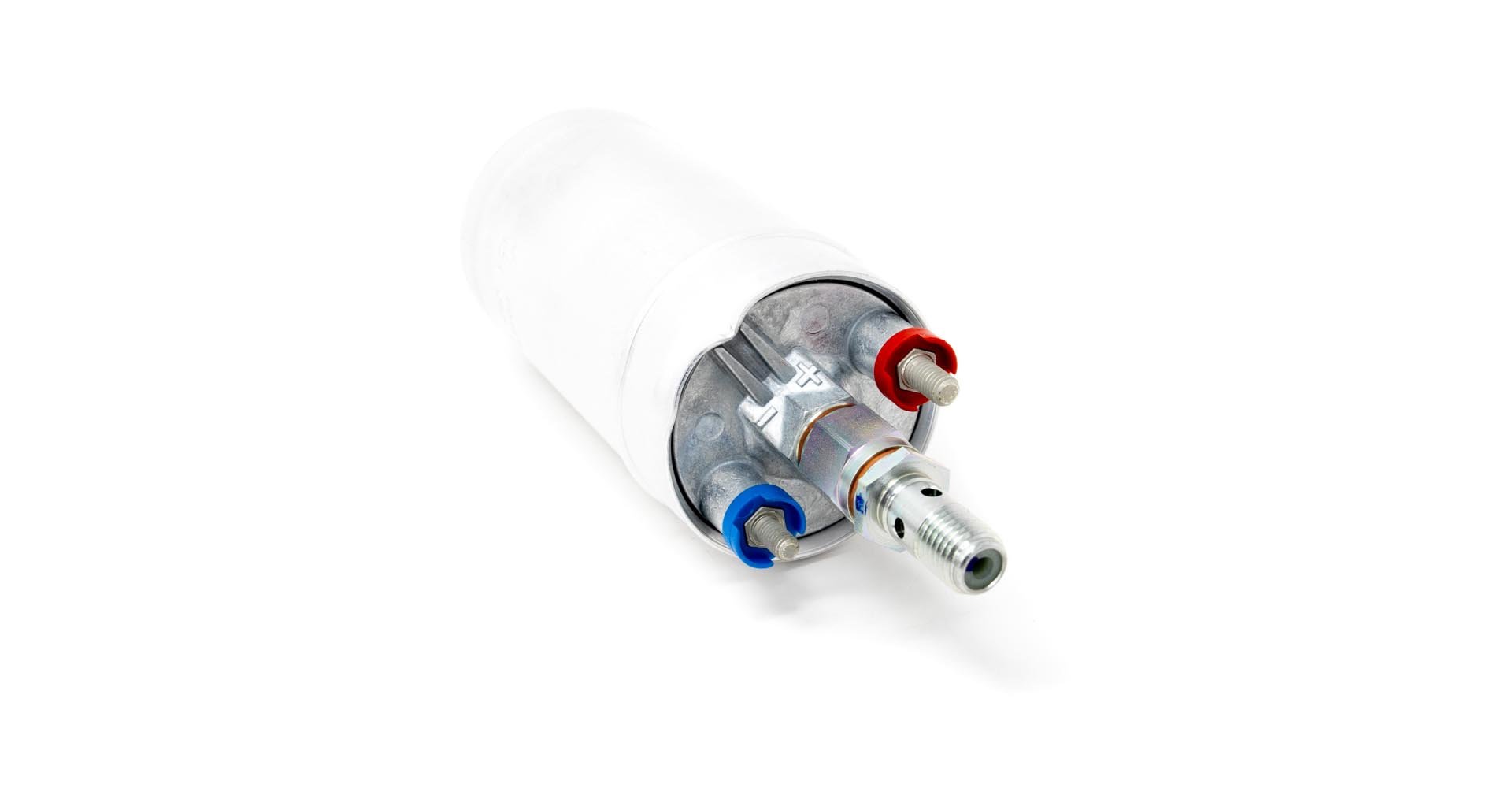 5 Symptoms of a Bad Fuel Pump

Your car dies immediately after starting

One morning, I started up my car, only for it to promptly die immediately. It was a cold morning, so I didn’t think too much about it. I started up the car again, and worked fine for the next few days. As they say, out of sight, out of mind.

Your car hesitates or is rough on acceleration

While accelerating from a stop, the car hesitated abnormally. Now, I know what turbo lag is, and this wasn’t it. As I stepped on the gas, the car would respond in surges. Sure, this could have been down to a number of reasons, and that’s why I didn’t think too much about the problem. I figured that if it started becoming consistently bad, then I would start to be worried.

Your car dies for no reason while cruising on the road

This is when I started to get worried. I was cruising on the highway out of the blue, the engine died at the worst time, as I was going uphill, towards the exit, on a busy highway. Using my previously documented procedure, I started the car up while I was still moving and continued uneventfully on my way home. Now the diagnoses started.

You can hear your fuel pump making funny noises

This is either the worst or best case scenario depending where you are. If it's in your driveway and you have another way of getting to work, then it's not that big of a deal. If it's a hundred miles away from home in the middle of a storm, this is probably the worst case. Hopefully it doesn't happen to you—luckily for me, it happened in my driveway. 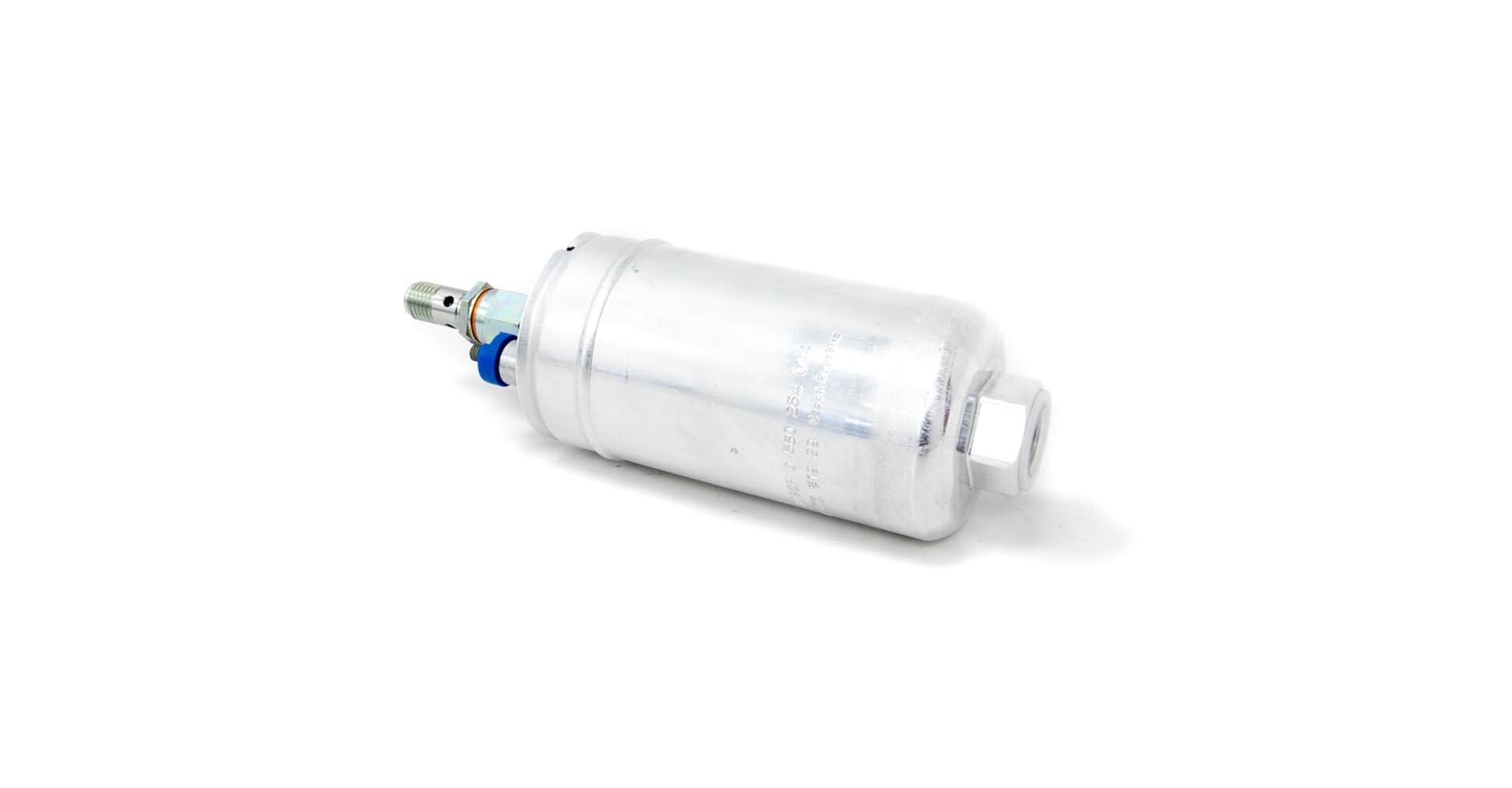 How to Test a Bad Fuel Pump

The easiest diagnoses is to disconnect the fuel pressure sensor and see how the car performs. This will most likely cause a check engine light in the car, but the ECU will assume a worst case scenario and order the fuel pump to run at full pressure. If your car runs better without the sensor, then you’ve just found your problem.

Note: Most older cars will have your fuel pump running at full pressure all the time, with the pressure being controlled with a fuel pressure regulator. On modern cars, the fuel pump is regulated, with the fuel pressure sensor and ECU regulating the voltage to the fuel pump. If you want to know more about how fuel pumps fail, you can check out this post by Anthony: What causes a fuel pump to fail?

Accurate diagnosis requires making various electrical checks if the pump is not working to rule out other possibilities such as a blown fuse, bad relay, or wiring fault. In cases where the pump runs, fuel pressure needs to be checked with an accurate fuel pressure gauge. A flow meter can be used to check the fuel delivery, or the pump's output can be measured by disconnecting a fuel line and seeing how much fuel it can deliver. A good pump would typically deliver a quart of fuel in 30 seconds, and most shop grade fuel pressure regulators offer fuel lines to flow fuel with the pump engaged.

One important note while testing a fuel pump is to make sure a fuel pump that is not installed in a vehicle should never be jumped to test it. Fuel pumps must be submerged in fuel for both cooling and lubrication. Running a pump dry will almost certainly damage it.

When a "bad" fuel pump is returned to the manufacturer under warranty, it is usually bench tested wet using special equipment to determine why it failed. According to an article I read recently, a major fuel pump manufacturer tested their returned pumps and 62% of them had no fault and worked perfectly - which means a lot of fuel pumps are being misdiagnosed and returned or replaced unnecessarily.

The best advice I can give most of my customers is asking them if they are really sure they need a fuel pump, and to check for the most common culprits for a no fuel situation. I recommend checking all other areas in the fuel system and rule out other possibilities. If you have determined your fuel pump is bad, be sure to shop the links below. 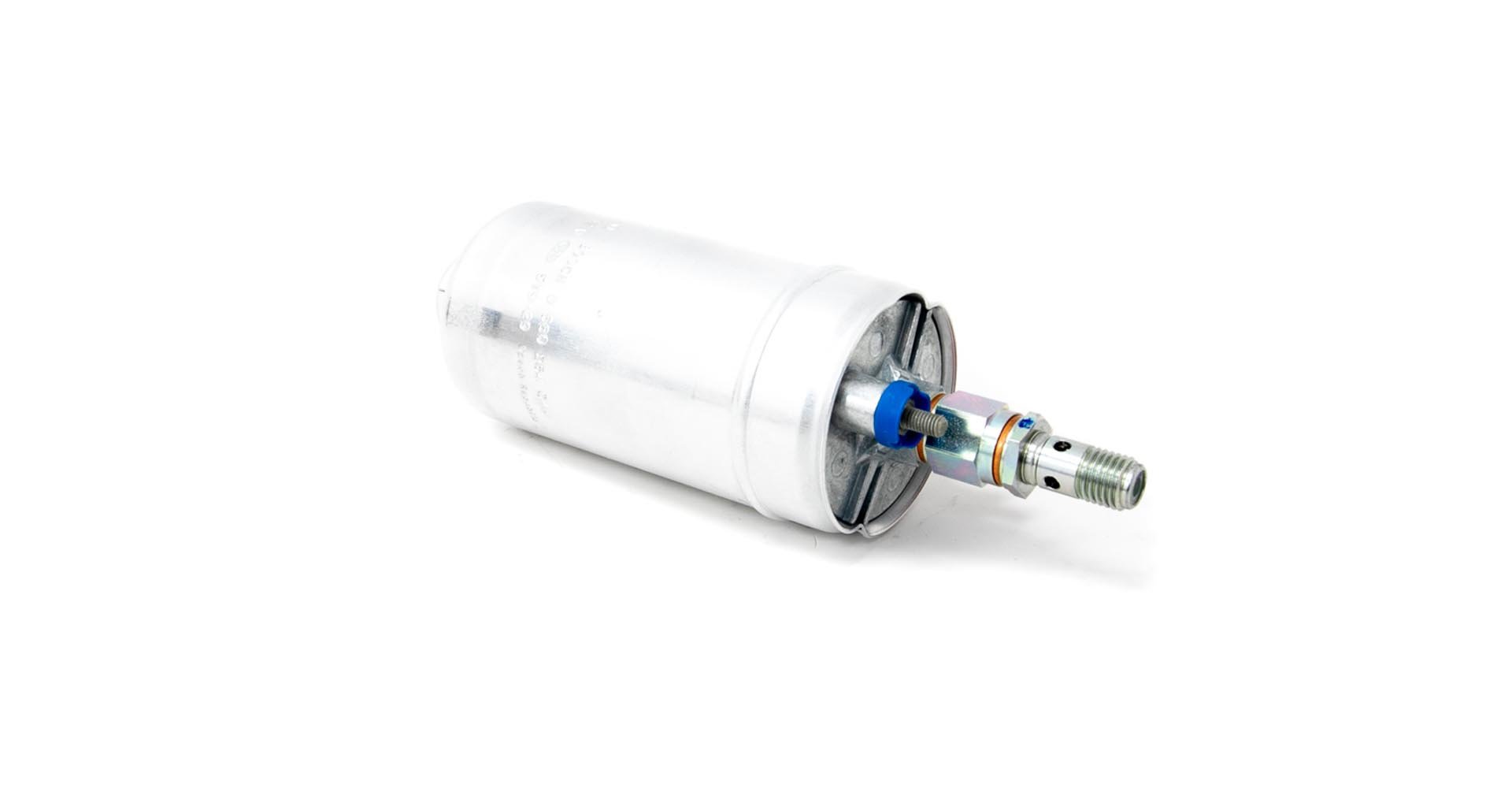 How Long do Fuel Pumps Last?

Fuel pumps are built to last a minimum of 50,000 miles. However, you don't typically need to replace your fuel pump until around 100,000 miles. In many instances, fuel pumps work well into the 200,000 mile mark without any issue at all.

How Much Does it Cost to Replace a Fuel Pump?

This depends on the make and model of vehicle. If you go to the dealer, you can expect to pay anywhere from $400 to $800 for both the labor and the parts. In regards to my Volvo, a new OEM fuel pump only costs around $90. Doing the labor myself saved me over $400.

Is Replacing a Fuel Pump Difficult?

Replacing your fuel pump is not difficult and is something that almost anyone with basic hand tools can do. There are two types of fuel pumps, one is inline and located underneath your car, the other is inside your gas tank. Both are simple to access.

Can I Drive with a Bad Fuel Pump?

This is up to you. Depending how bad your symptoms are, you technically can drive with a bad fuel pump; it all depends on how much of a risk you want to take. You might experience stalling in the middle of traffic, or your car might not start at an inopportune time. We recommend replacing it when you begin experiencing symptoms.

The best advice I can give most of my customers is asking them if they are really sure they need a fuel pump, and to check for the most common culprits for a no fuel situation. I recommend checking all other areas in the fuel system and rule out other possibilities. If you have determined your fuel pump is bad, be sure to shop the link below.