For Volvos of all years, you essentially have two choices of radiator caps: the Green cap or the Grey cap. Grey caps were prominent on RWD Volvos, with green caps making their appearance in FWD Volvos. The differences between the two are simple, but choosing between them isn’t as straightforward as you might think.

Modern cars are designed to be low maintenance, sealing off nearly every system from the casual owner. Transmissions? They now have “lifetime” fluid. Engine oil? don’t bother looking for a dipstick. You get my point. The radiator cap, among other reasons, is designed to operate silently, keeping the system pressurized and functioning. 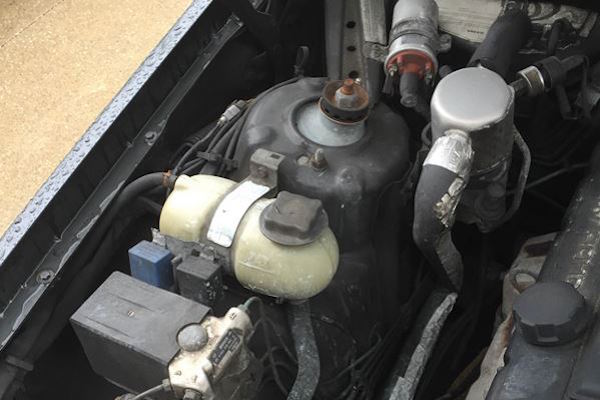 One of the biggest goals of manufacturers is to run engines hotter than they used to. This is the natural by-product of being forced by the government to improved emissions as hotter combustion can lead to better efficiency. The radiator cap plays an important role in all of this.

Water, the main ingredient in radiator coolant, boils at 100C. As you may know, if you take that same water and climb to the top of mount Everest, you will find that it will boil at a lower temperature due to lower pressures. The opposite is true, where increasing the pressure of the water will increase the boiling point.

For engine cooling systems, boiling coolant quickly leads to over-heating as the heat from the engine cannot be transferred to the radiator faster than it is created. Combine these factors, and you’ll quickly come to the conclusion that in order to run hotter and more efficient engines, cooling systems have to be pressurized to a higher level to prevent the coolant from boiling. 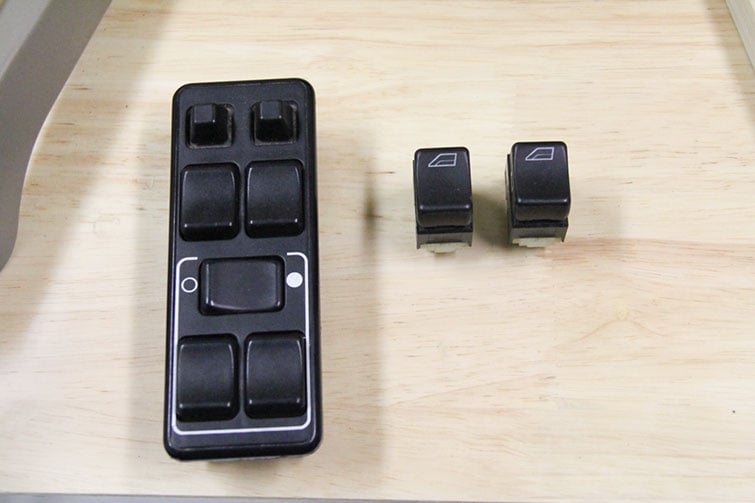 Now keep in mind, all of the above holds true only for engines designed to be run with higher pressures in the first place. Before you go to the store and replace your grey cap with a green cap, keep in mind the next few points.

Looking at the specs, the gray cap can hold 0.75 BAR of pressure while the green cap holds 1.5 BAR of pressure. Though the pressure difference is relatively insignificant, this small change can be the difference between a leaking radiator and one that is not. As a final note, many people have noted that the green cap is an improved version of the grey cap in terms of design. Looking at both, I don’t know if one design is necessarily better. My guess is that the higher pressure cap simply kept the higher pressures within the system whereas the grey cap would release it, along with some coolant, being misdiagnosed as a leak.

If you have an older RWD Volvo, stay with the grey cap. If your coolant is leaking out of your cap, installing a higher pressure green cap is simply a band-aid solution to a possibly much larger problem. If your car came from the factory with a green cap, then keep it on there. 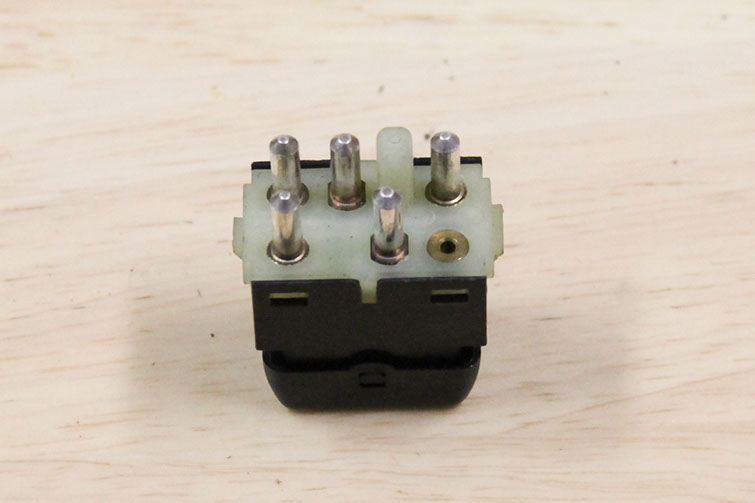