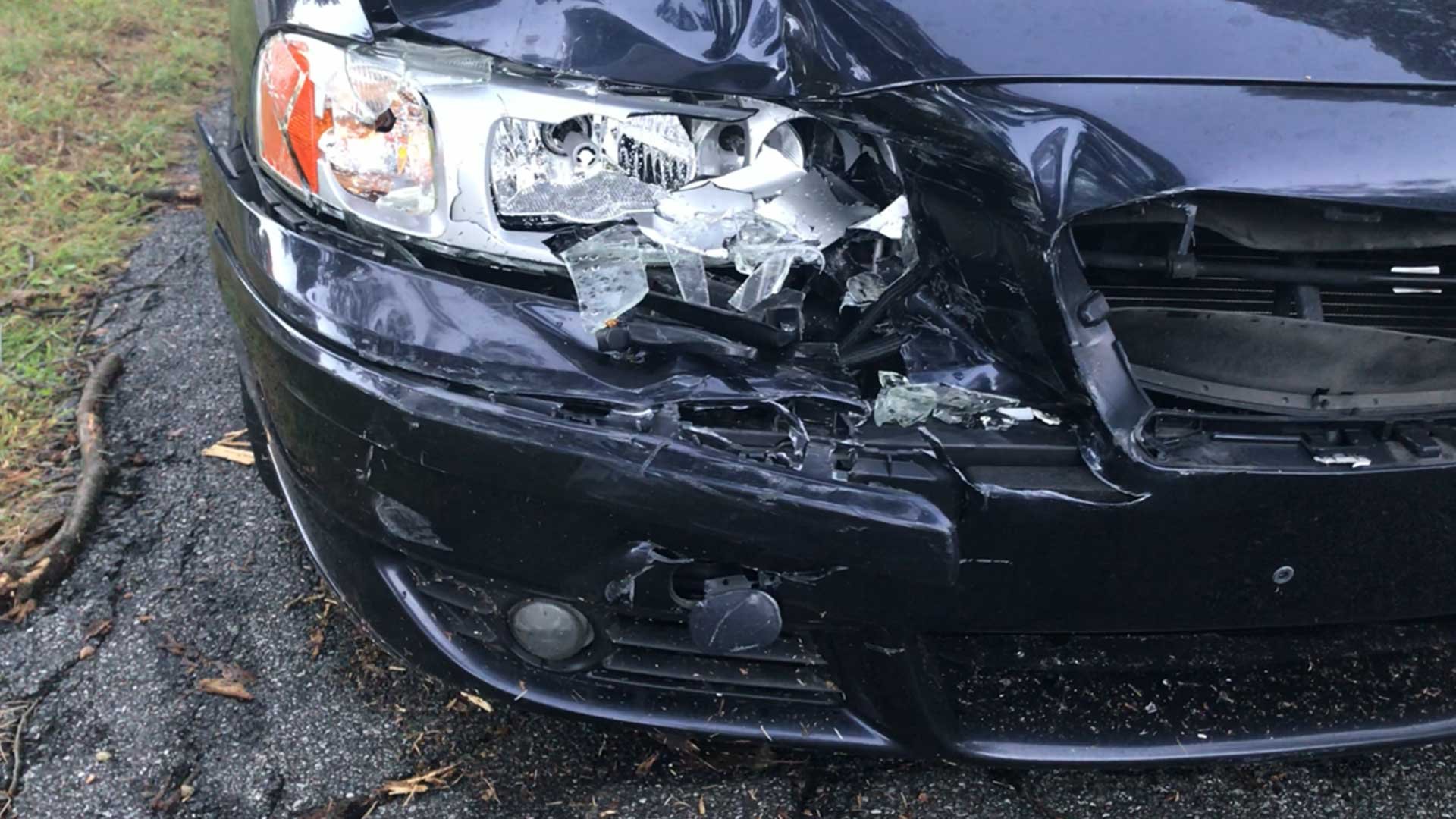 Simply put, I have suffered a major setback on the Volvo V70R. One of my cars rolled out of my garage, down a steep incline (my driveway), straight into my Volvo V70R.

The Subaru community is known for being very close knit. This is my story of how the Volvo community is even better.

I have no footage of the crash, but the above video explains everything. As you can see my driveway is short, but very steep with maybe an 8-10% grade on it. Normal sedans bottom out on it. When the WRX's handbrake let go, it rolled right out of my garage, down the hill, picked up speed fast, and hit the Volvo. I'd assume a minimum speed of 20mph before impact. This video was easily the most painful I've made to date on the car. After the crash I was distraught and with my limited budget left to finish the build, this was a major setback.

The Volvo Community Is Amazing

Most automotive brands have a community attached to it. The Subaru WRX community tends to skew younger, as old WRXs are cheap to come by and very easy to modify on a budget. Volvo however, seems to be all over the map in the best way possible. I've spoken to people in the UK and Sweden and helped them diagnose and even purchase Volvo V70Rs because of the videos I've made and my contributions to forums like Swedespeed. Someone I consider a good friend is a dude that just turned 18 and went off to college. I met him through owning my V70R, and the same holds true for many new Volvo friends that I talk to on the regular. If not for this car, I never would have met any of them. And it doesn't stop at friendship.

So many people have reached out to me with stories about how they've fixed up old Volvos, or how they'd like to help me out with my build. The response has been staggering. I've received so many tips and tricks from people emailing and commenting on posts that I cannot count them all. It's been a truly humbling experience.

This leads me to my crashed Volvo V70R. When it happened, I could not believe what I saw. It was surreal. A scene out of a movie. My wife thankfully was the voice of reason. "No one was hurt, this is fixable." In retrospect, it was easy to fix as it's mostly cosmetic, but in the moment I was apoplectic. Nothing would calm me down.

After a few hours and much more freaking out, I went and posted a screen shot (the hero image in this article) of the accident on some of the P2 V70R chassis Facebook groups for buying, selling, and trading. Everyone that knows of the car and it's YouTube history proceeded to also freak out and ask what happened. No more than 8 hours later, my phone nearly exploded from the tags and mentions I received from FB friends about a full part out of another Magic Blue V70R down in Virginia. The timing was perfect and within 24 hours I had purchased the entire front clip.

I went around to a few body shops the next few days and had them price out the work if they did everything. Parts, paint, the works. It could have come all the way up to $9,000, which would have easily totaled out the car. Instead, I'll be fixing the entire thing for less than half that.

As a member of many automotive communities over the years, I've always seen the bad and the good. There will always be haters saying that you don't know what you're doing and that you should give up. But not with Volvo. This crash and the positive reinforcement I've received, along with the lightning fast help on fixing it, should be proof that the Volvo community is one of, if not the best out there. Thank you to the community and everyone that's watched these videos and helped me along the way.

This experience as well as V70R ownership has cemented the fact that there will ALWAYS be a Volvo in my driveway. 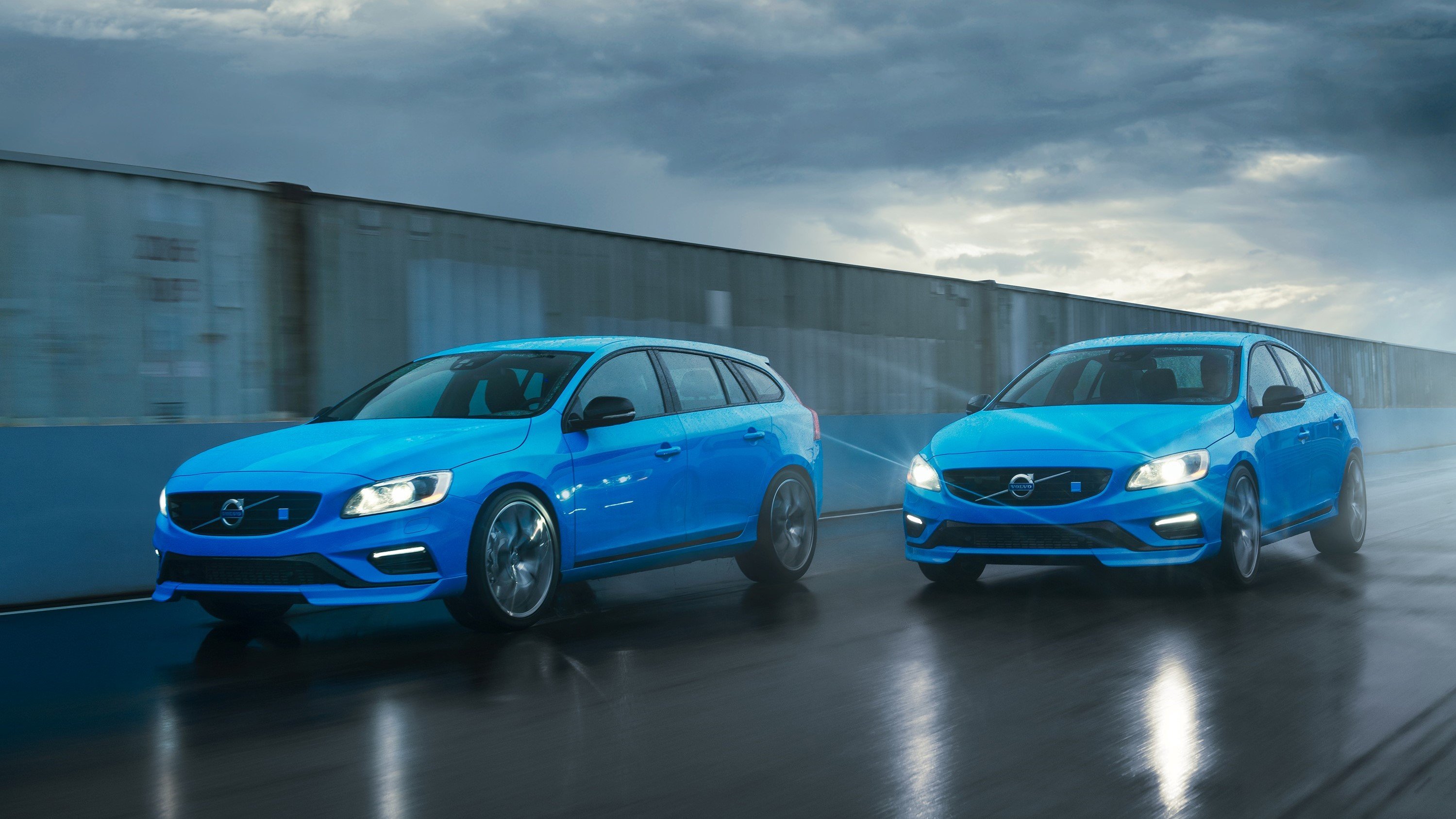