Without gas, your Mercedes-Benz W205 can still play music, provide lighting, and can put its windows down. Without electricity, it's dead weight. A vehicle's battery, like other parts, will require eventual replacement. Cars are being filled with more technology each day, and the strain on their batteries continues to grow. With the battery's performance now more crucial than ever, knowing when and how to replace it will go a long way.

The battery replacement process on the Mercedes W205 chassis is quite simple. Mercedes made the battery easily accessible and replaceable. Ensure you follow the steps below to replace your battery without incident. The car's electronics control just about everything, and damaging them can lead to bigger issues. If you aren't sure whether the battery or the alternator is the issue, we can help you with that, too.

A lack of sufficient electrical power will be the most prominent sign for a battery replacement when it comes to knowing it's time. However, there are many parts of your charging system that could be at fault. A lack of charge may be caused by an alternator not putting enough charge back into the battery. Local auto parts stores have the equipment to test these parts and are a useful tool in determining what needs to be changed.

How much will it cost to replace the battery on my Mercedes-Benz W205?

Odyssey makes the battery we chose to use in the DIY. They use a glass-mat type battery design which allows the battery to be lighter and stronger than the standard lead-acid unit. From us, you'll have to spend right around $260 for the battery.

How long will it take to replace the battery on my Mercedes-Benz W205?

Replacing the battery is a simple job. It will not take an extended amount of time for even the most inexperienced DIYers. With the right tools, this job should take no longer than ten minutes.

Parts required to replace the battery on my Mercedes-Benz W205:

Tools required to replace the battery on my Mercedes-Benz W205:

Steps required to replace the battery on my Mercedes-Benz W205:

In the driver's compartment, release the hood. Open it up and then put it into the service position. When the hood has reached its maximum opening, press the white button on the driver's side hood strut and open the hood further until it clicks. 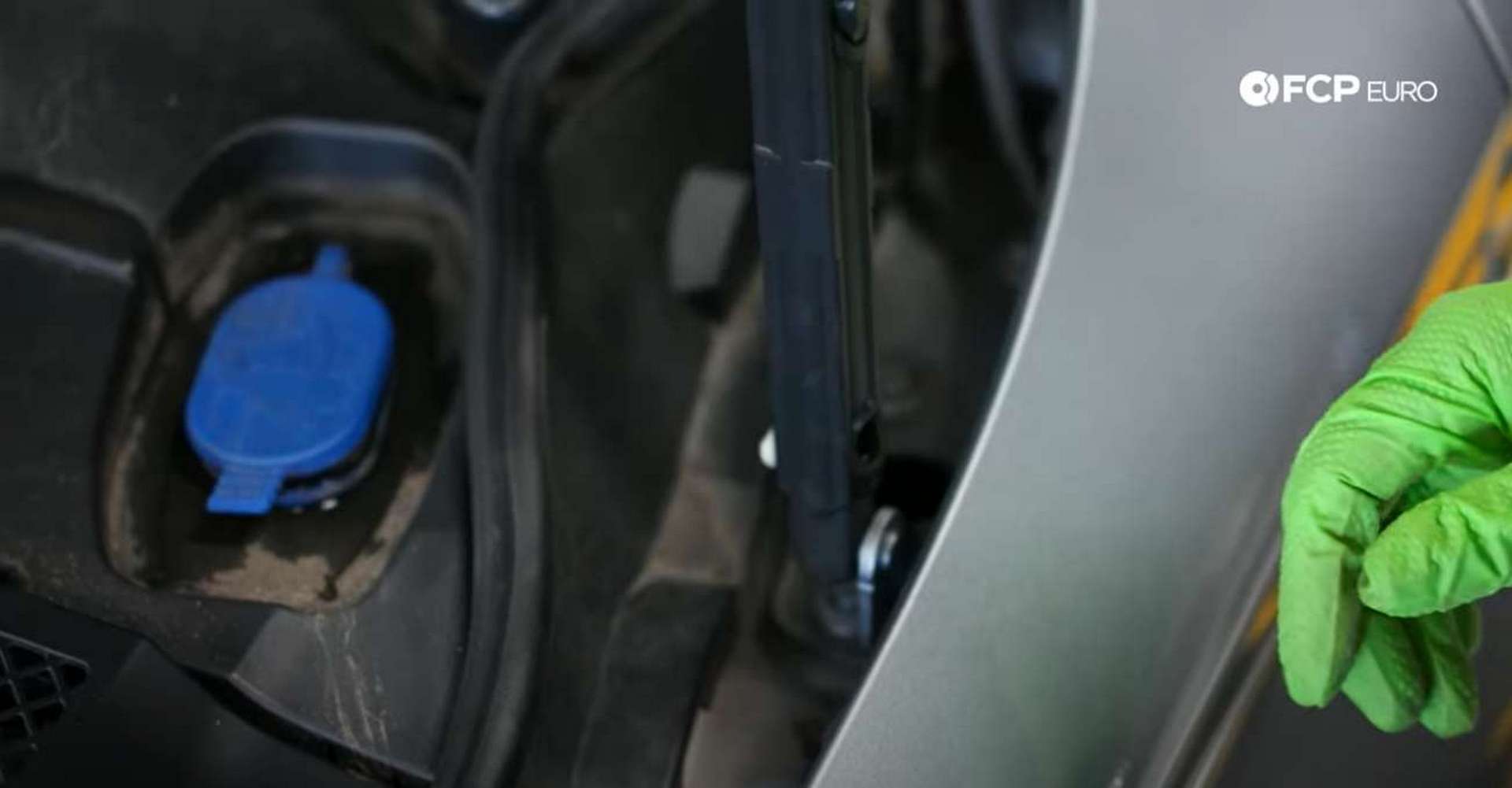 Then, head over to the passenger's side of the engine bay. The battery sits on that side back near the firewall under a plastic cover. Rotate the panel's six locks 90° to the left to release them. After that, remove the trunk seal from the panel, and pull the panel out of the engine bay to expose the battery. 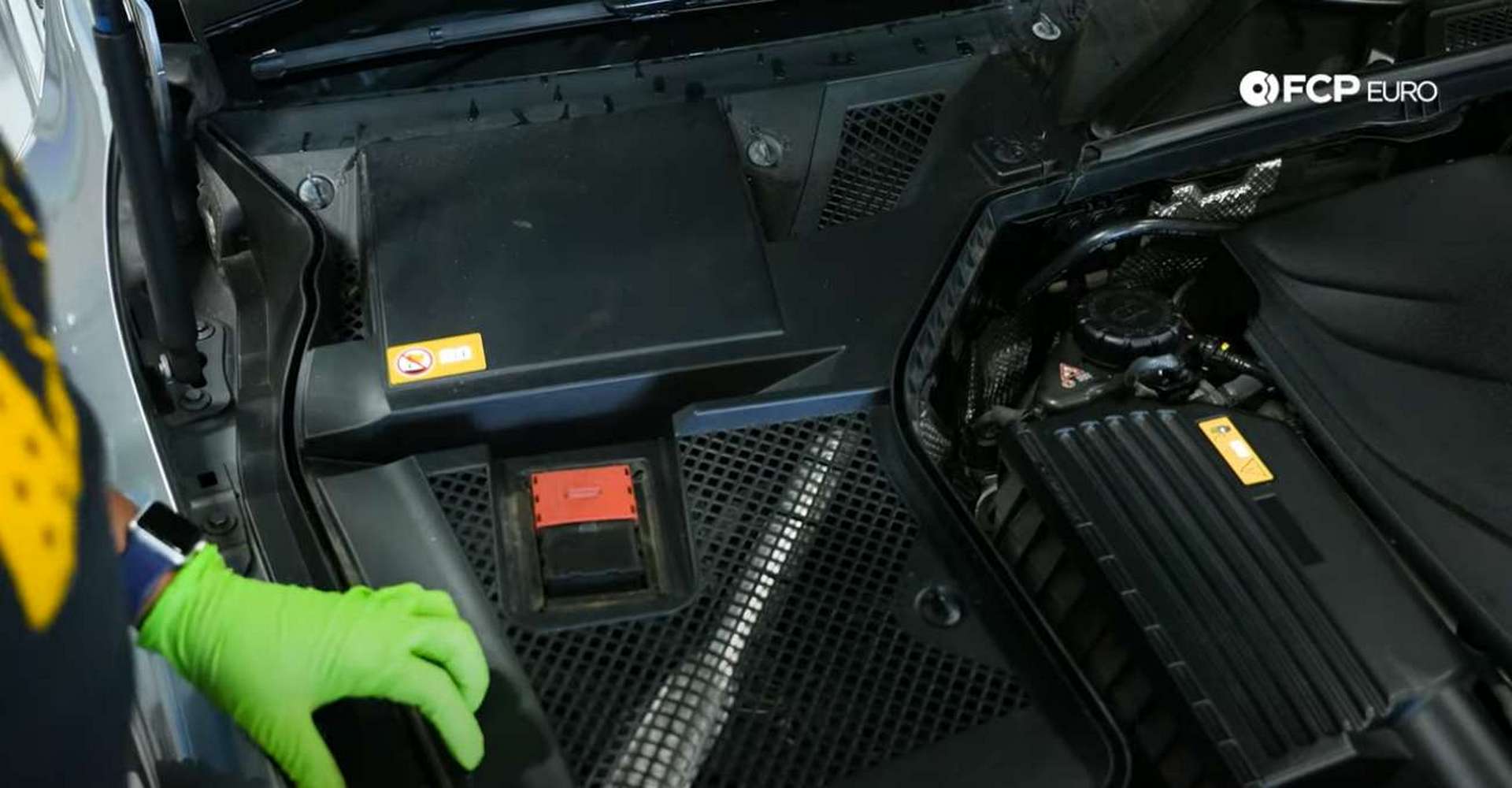 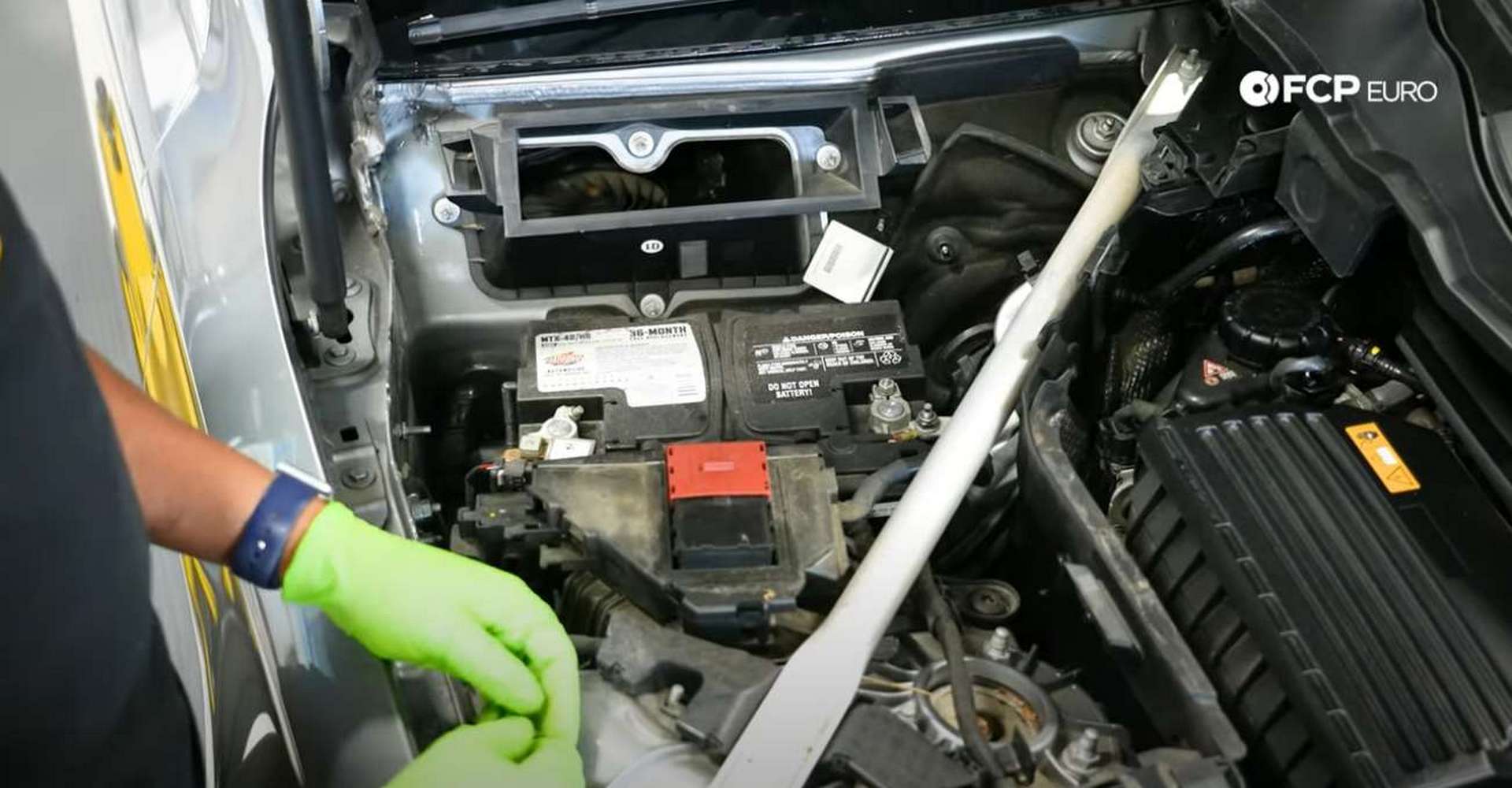 The battery is secured in place by a small bracket at the base of the battery. Use a T45 Torx bit socket on a long extension to loosen the single bolt holding the bracket down. 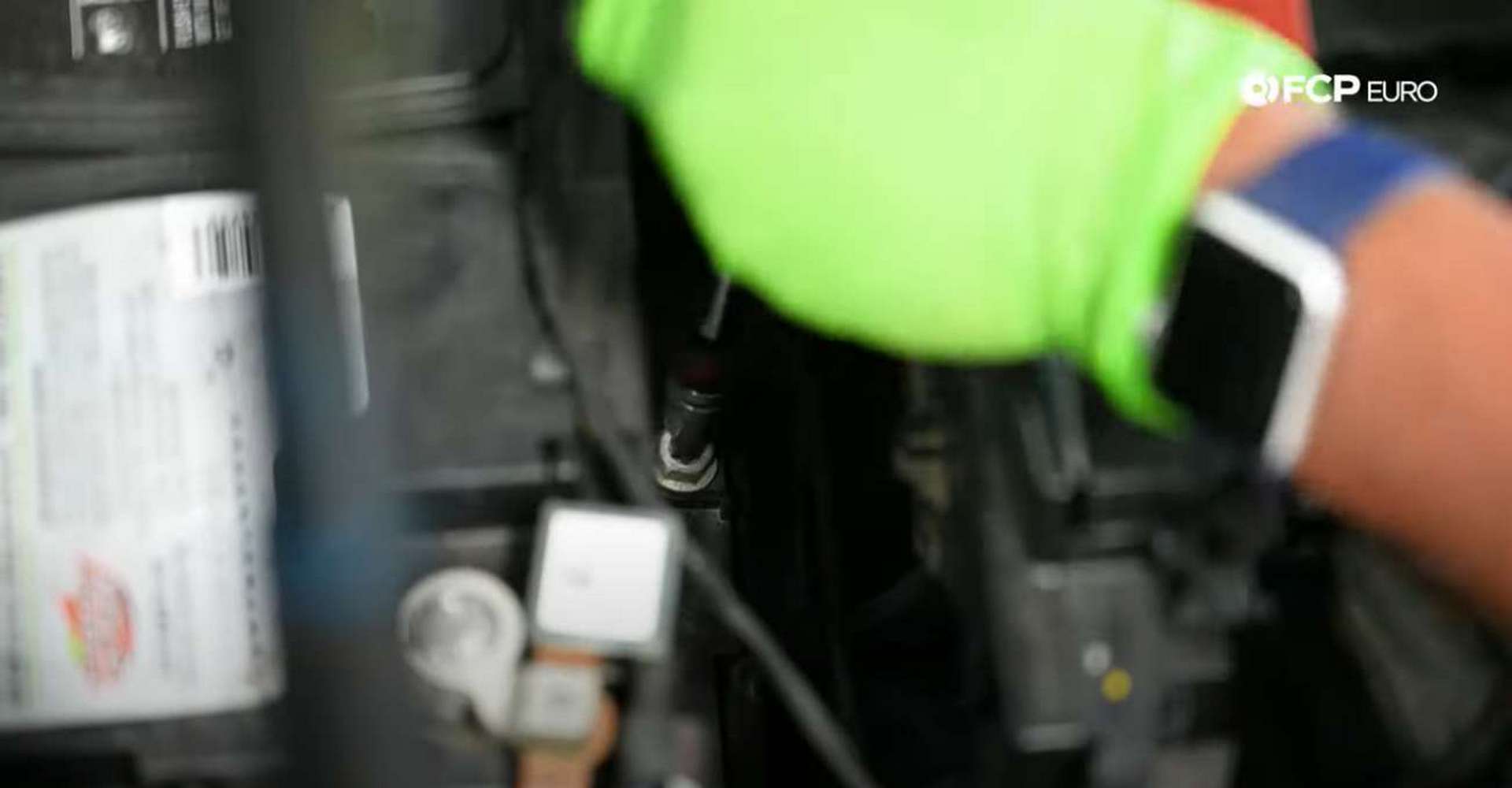 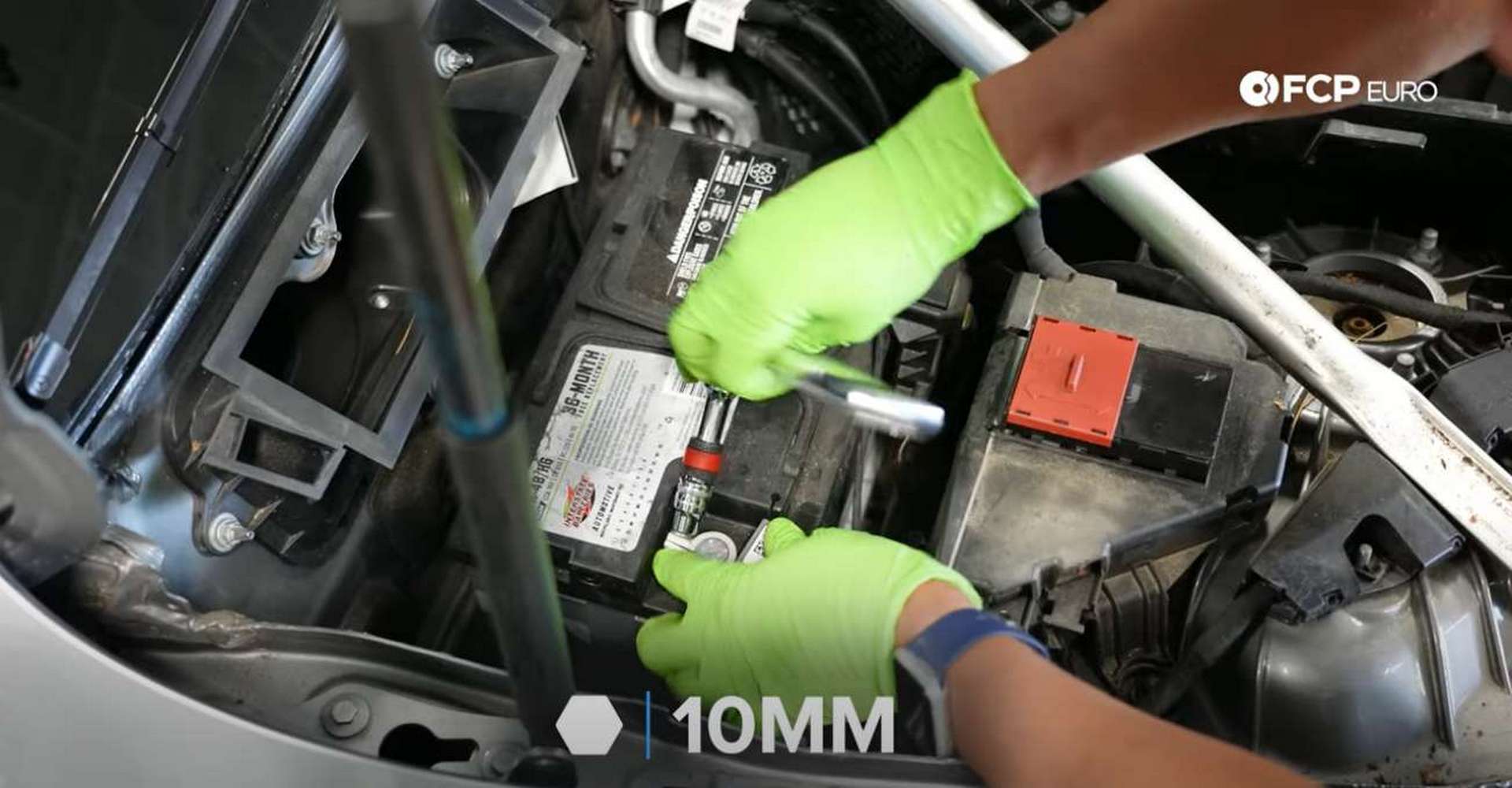 If you can, wrap the negative cable in anything that isn't conductive to prevent the cable from grounding on anything. Then, use the same 10mm socket to loosen and remove the positive battery cable from the battery. Remove the battery from the vehicle once you remove both cables.

Move the battery around until you're able to sit the battery bracket on top of the battery's foot. Use a T45 Torx bit socket on a long extension to tighten the single bolt holding the bracket down.

Take the plastic cowl piece that covers the battery and fit it into place. Twist the six locks to the right to secure the panel in place. Then, refit the trunk seal. 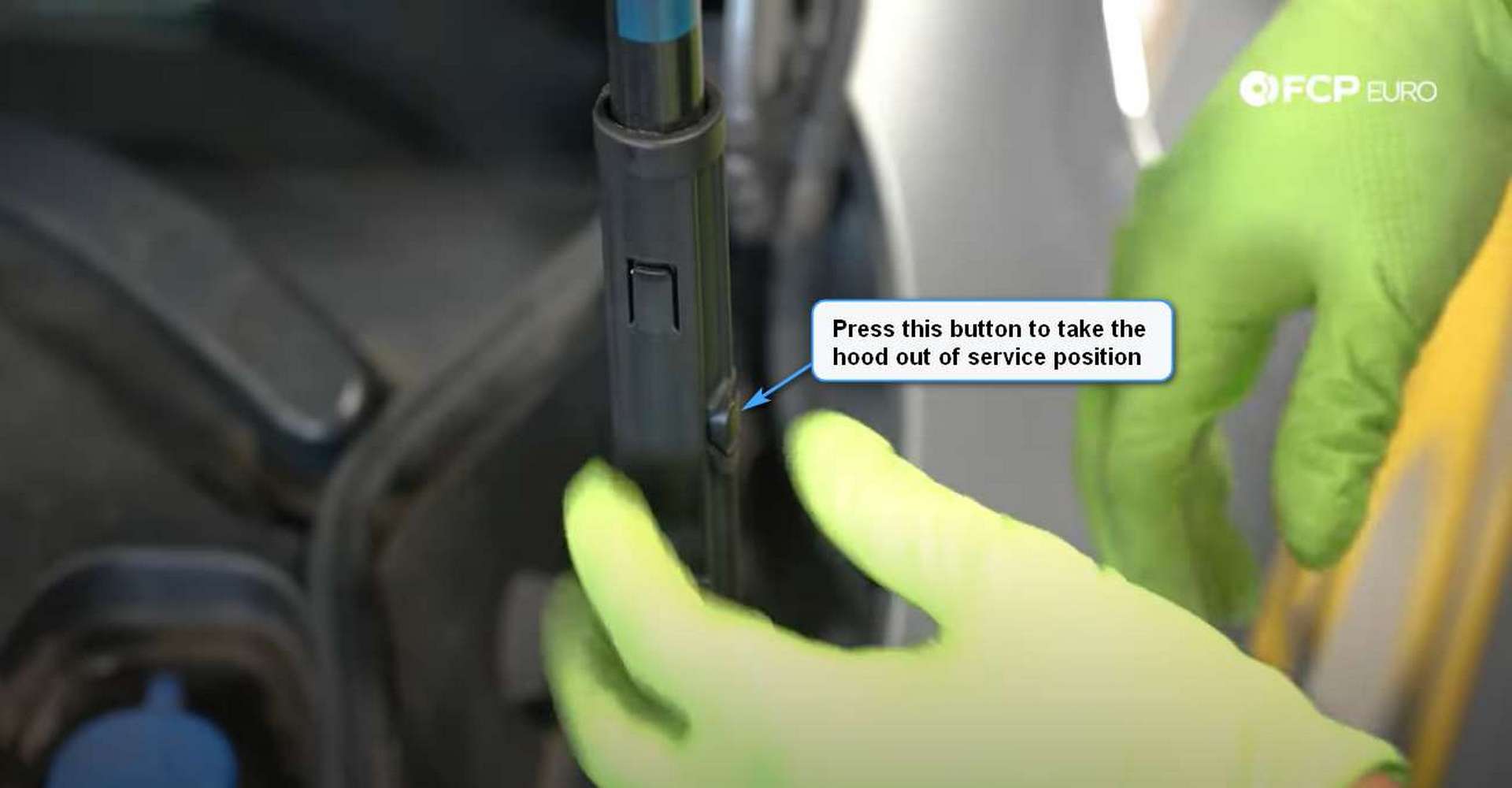 Occasionally, replacing the battery will cause the auto up or down window functions to stop working. If that happens, there's a simple fix. The window switches have two levels, half way up or down is the non auto function, while pushing or pulling the switch completely up or down engages the auto function.

Put the window down using the non-auto setting of the switch and continue to hold it for five seconds after it stops. Then repeat that for the up function. That should re-engage the auto function. Use the same process for the roof, if that isn't working as well. 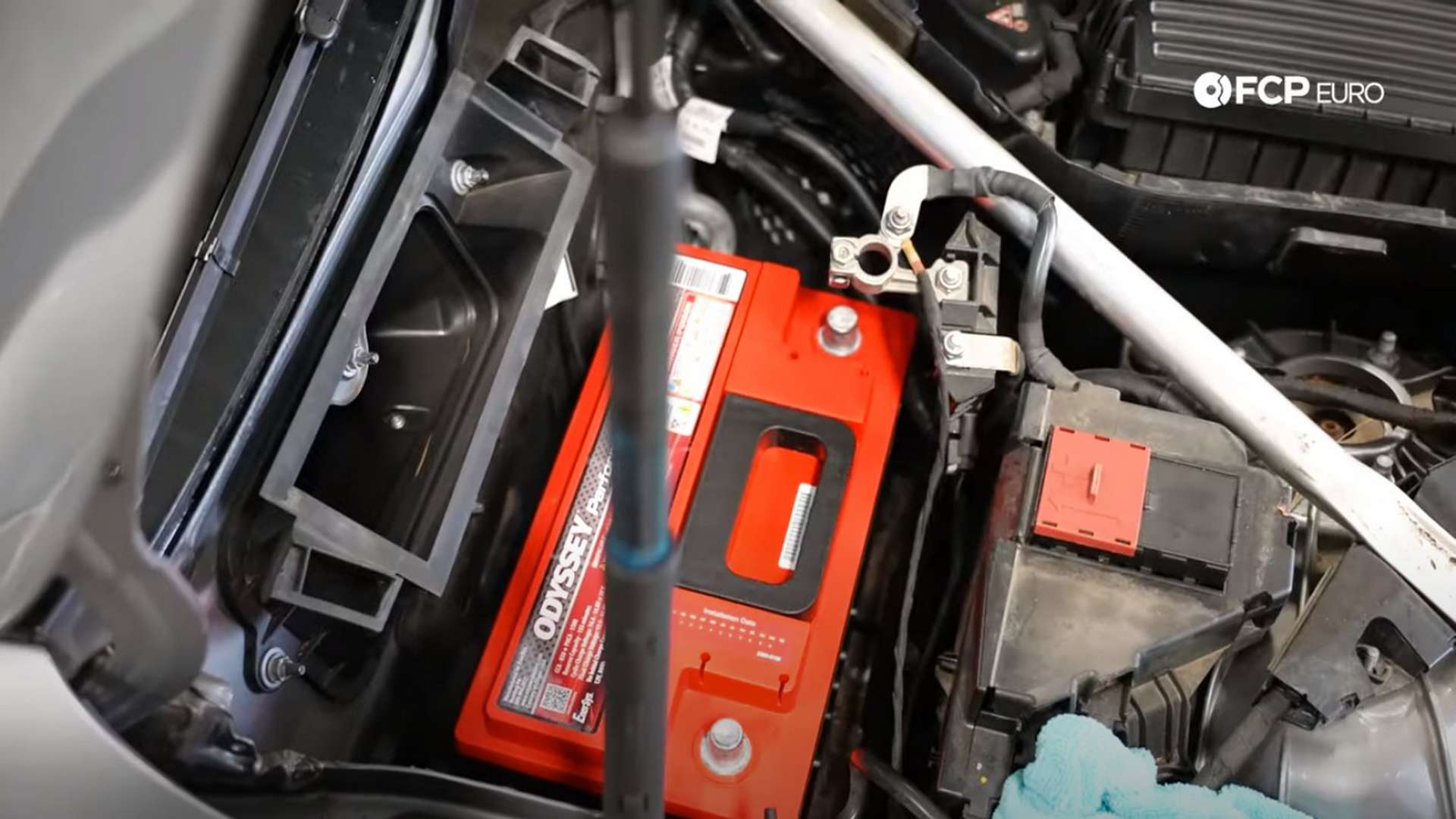 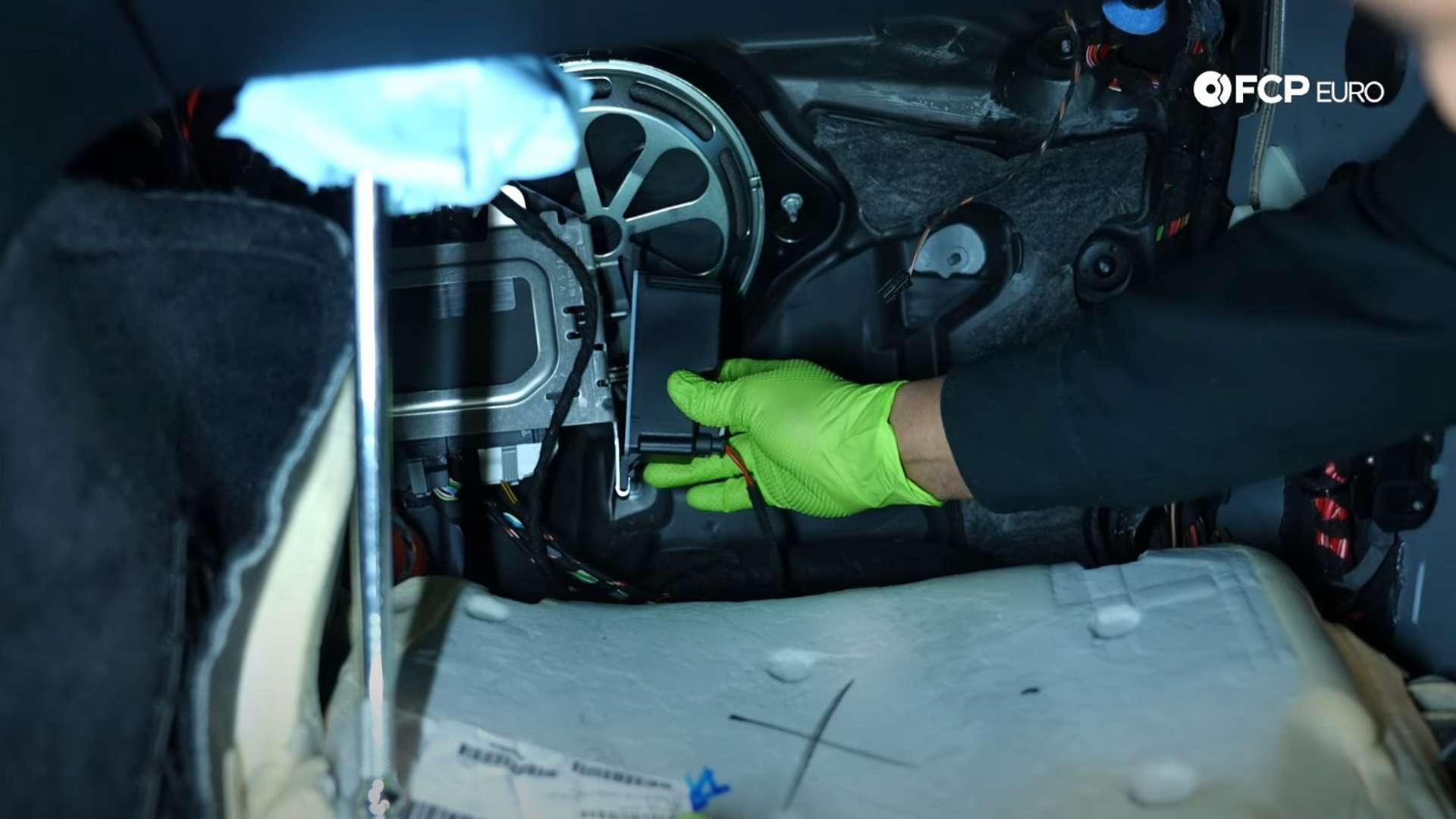 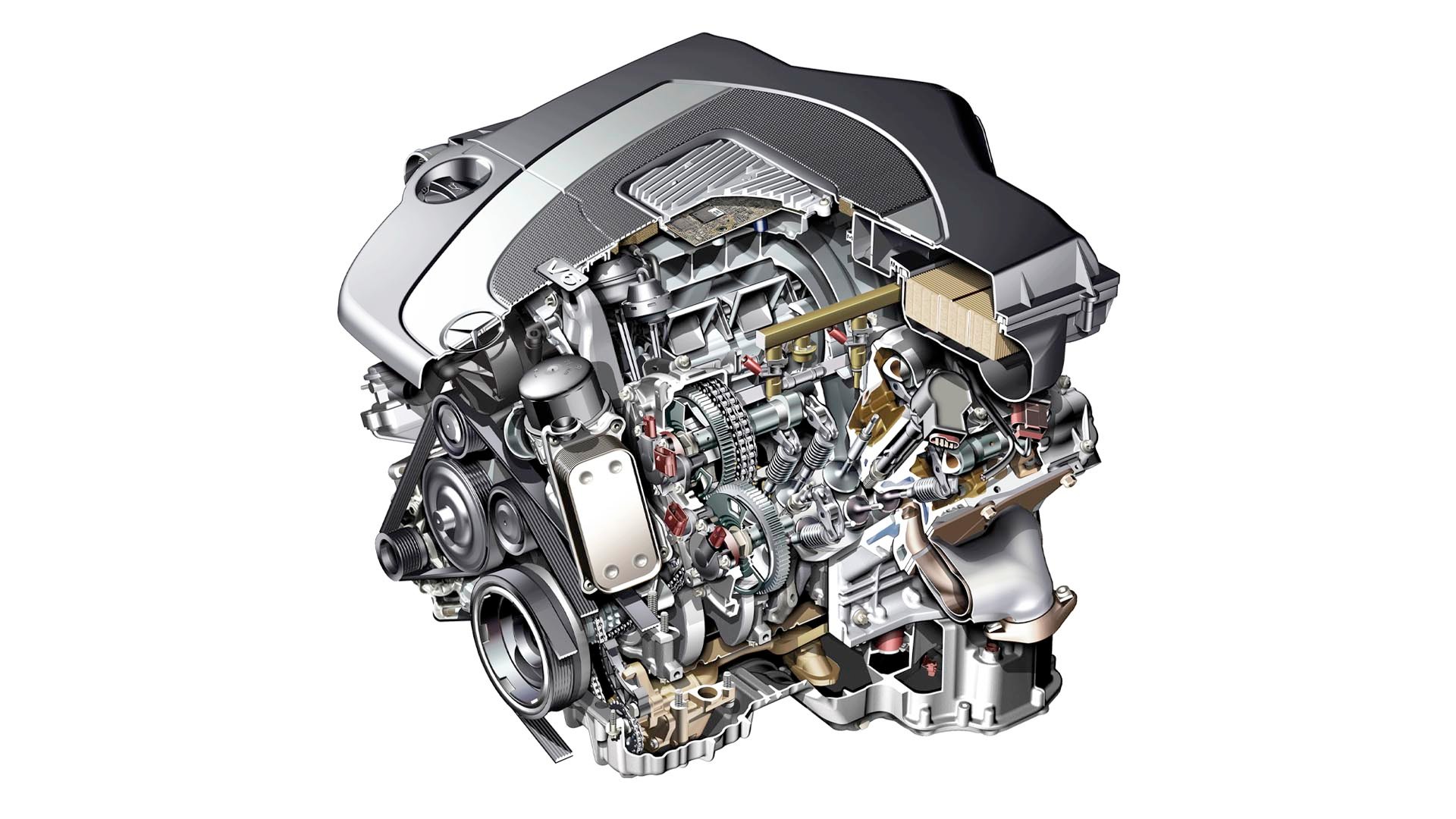 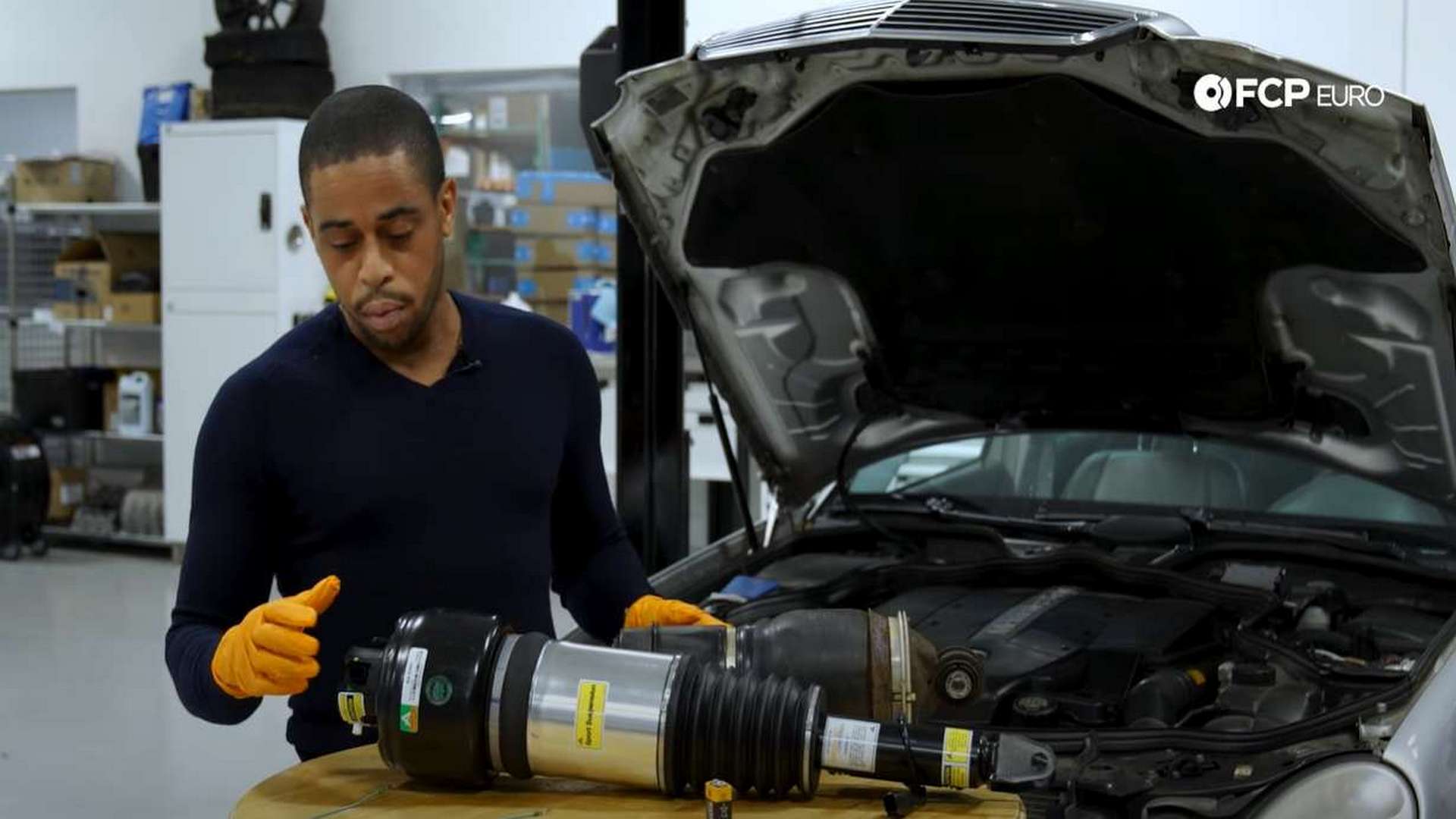 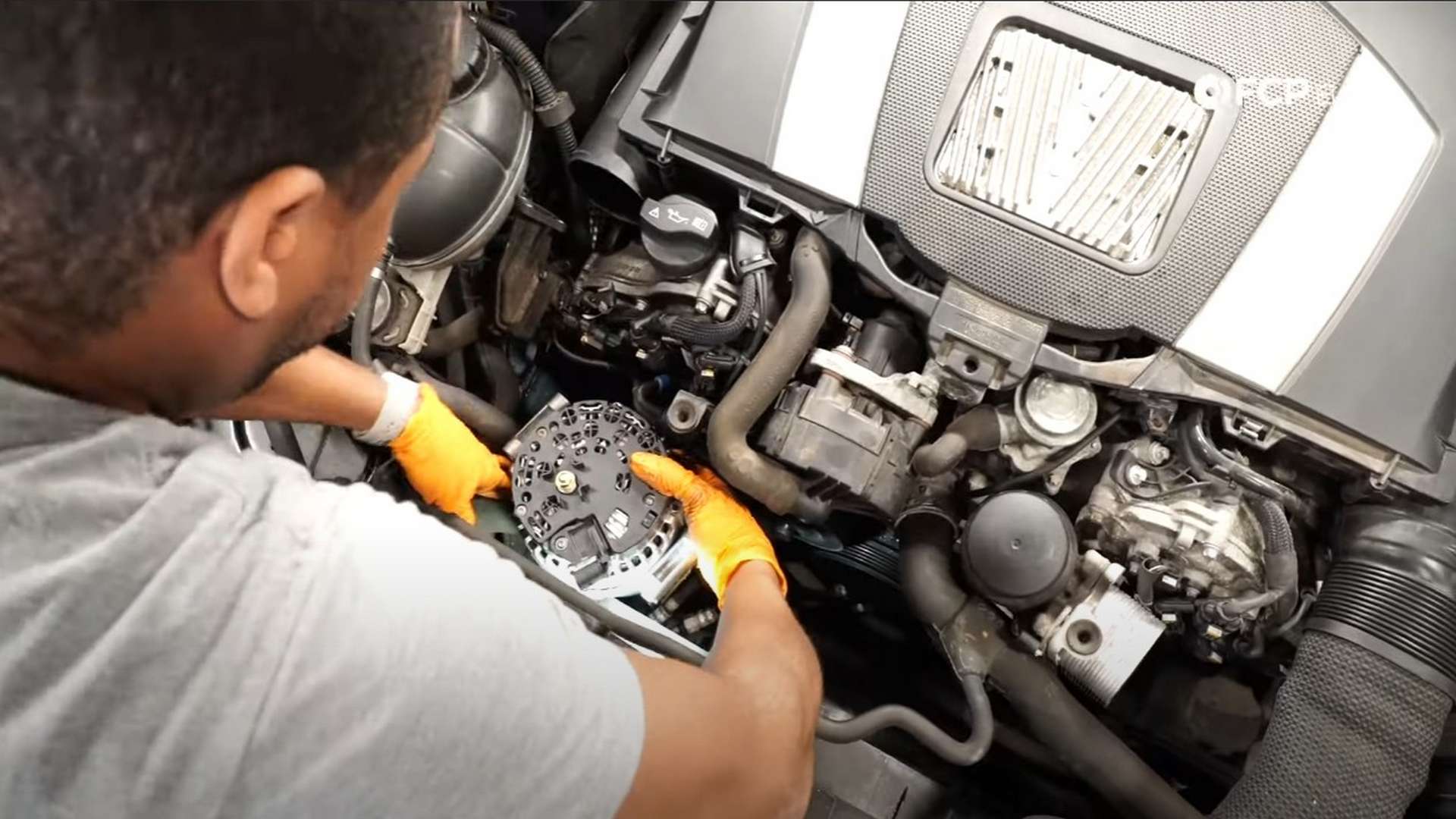 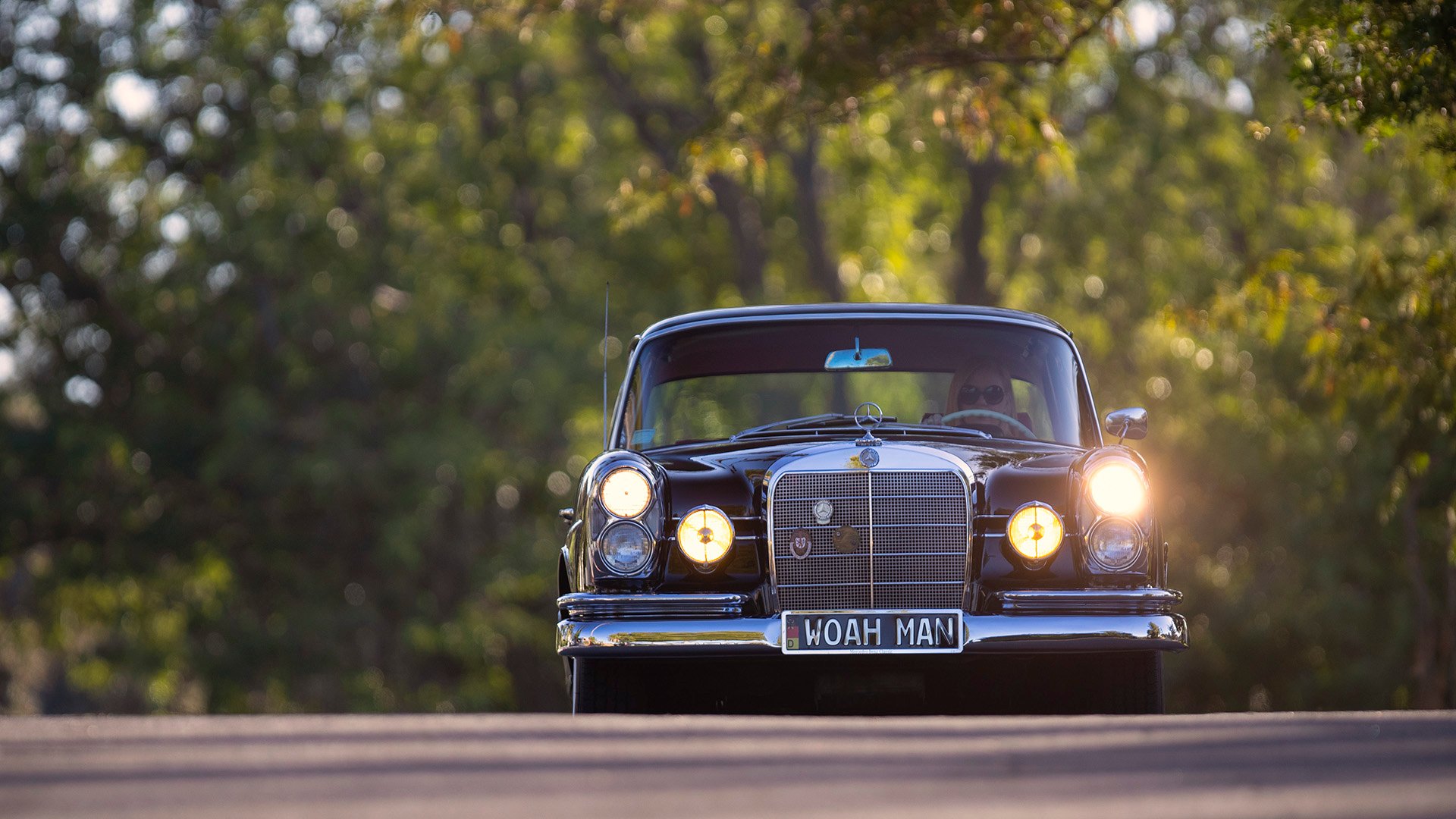