How To Replace The Upper Engine Mount On A Volvo S60

Since 1993, Volvo 5 and 6-cylinder FWD vehicles have used an upper engine mount designed to keep engine movement at a minimum. They are built from aluminum and rubber, the latter typically succumbing to engine heat around 100,000 miles. 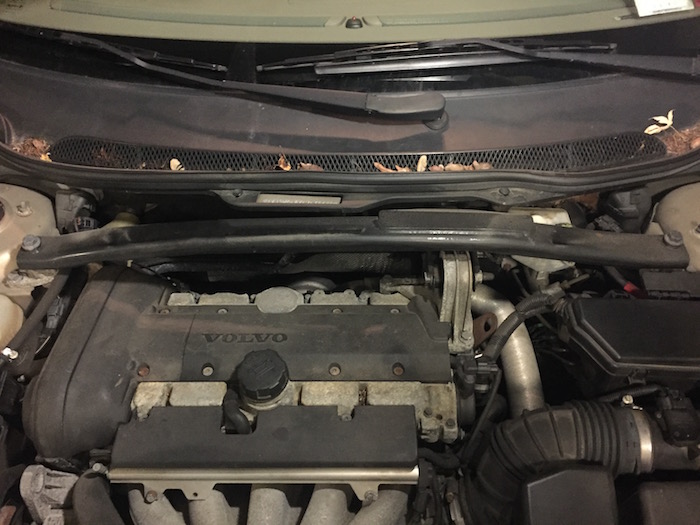 When the rubber in these engine mounts dries out, hardens, or crumbles, owners will typically feel "slop" in the drivetrain when accelerating, or notice increased cabin vibrations at idle. The 99+ style of engine mount was eventually updated with a modified design to last longer and retrofit on to all P2 vehicles, eliminating the old circular mount that was so prone to failure. Installation takes under 30 minutes with only a few sockets and wrenches. 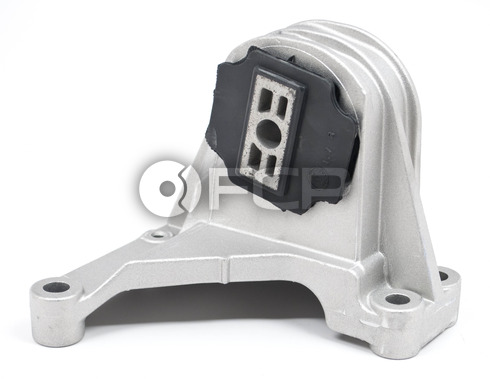 Remove the two strut brace mounting bolts with a 17mm socket, and 18mm wrench on the nut underneath. Be careful not to lose the nut in the engine bay. 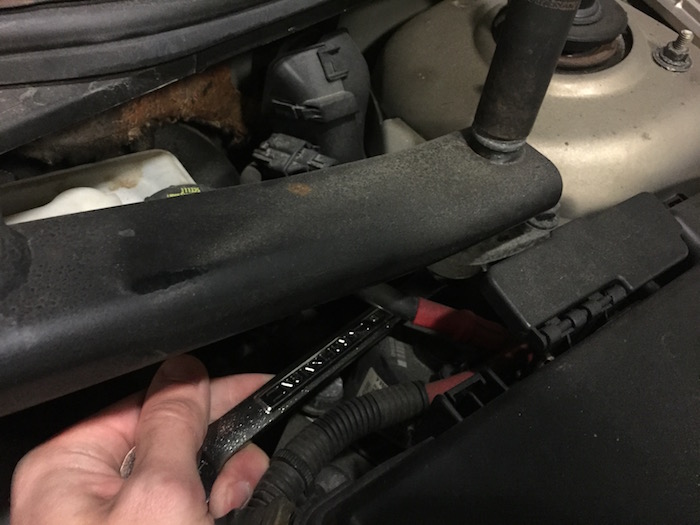 Step 2
Remove the bolt holding the strut brace to the upper engine mount with a 15mm socket and 17mm box wrench. 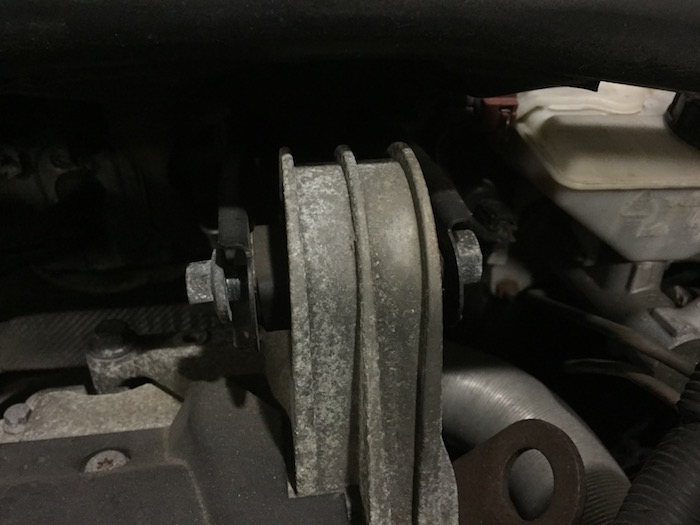 Step 3
Lift the strut brace away from the vehicle. 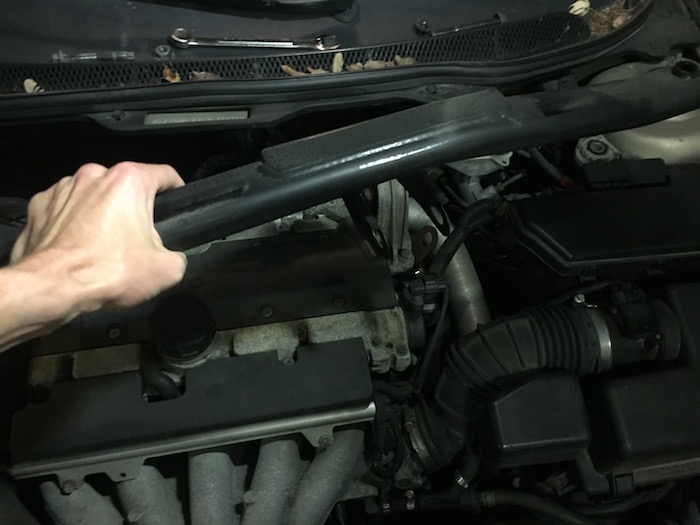 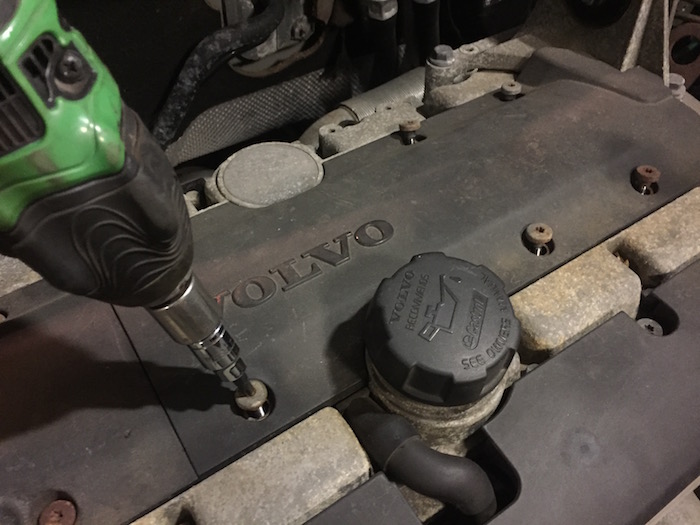 Step 5
Remove the (4) 14mm bolts holding the engine mount to the engine. These bolts are all different sizes, so note where they were removed from. 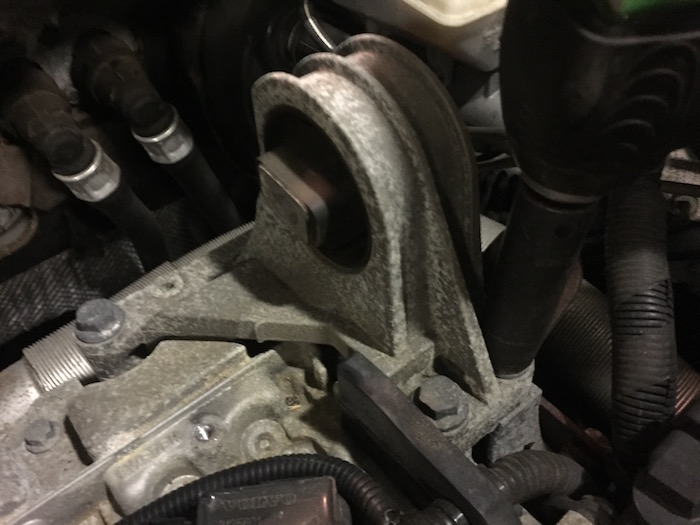 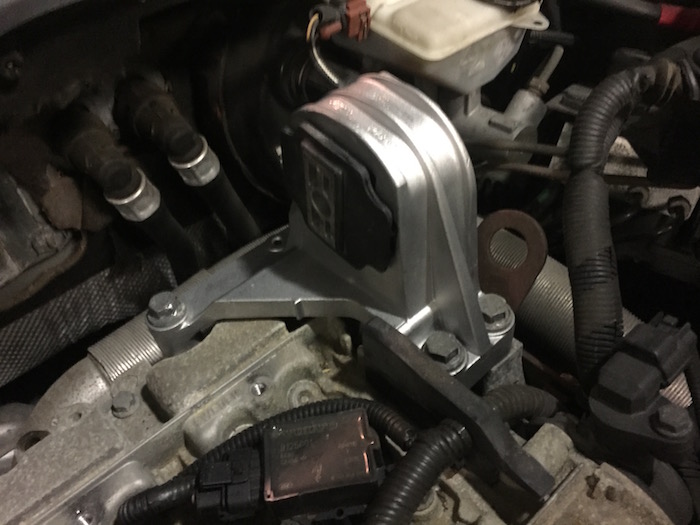 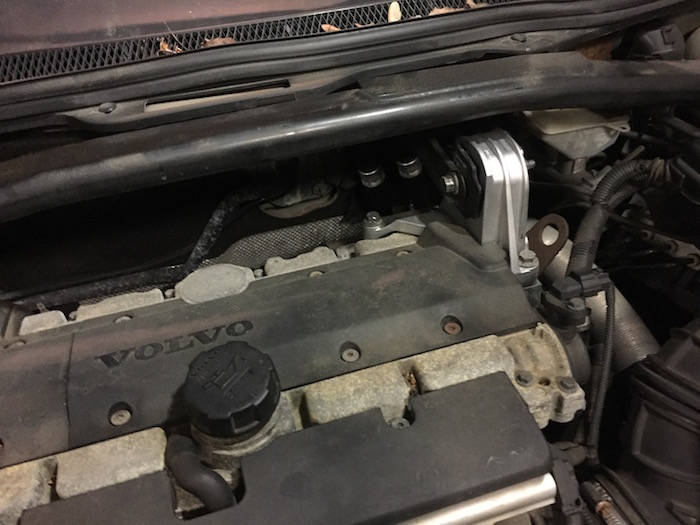 For the full step-by-step procedure on how the process should go, click the video below.