As the multitude of vehicles equipped with the Mercedes-Benz M156 engine reach higher mileages, there are a handful of common issues that tend to crop up. We have solutions to these common issues as we recommend being proactive to keep your M156 engine running optimally.

The Mercedes-Benz M156 engine is both the first and the only engine developed as a clean-sheet design in-house at Mercedes-Benz AMG. The M156 is a 6.2L V8 naturally aspirated engine that produced up to 518hp depending on the variant. It is a high-revving engine with four-valves-per-cylinder, variable valve timing, and a variable-length magnesium intake manifold.

In true AMG fashion, each engine is assembled by a single technician with that tech's name engraved on a plaque fastened to the engine. This engine is no longer produced for use in street cars; however, it is still produced by AMG in the form of the M159 for the AMG GT3 customer racing program.

The crankcase breather valve fails in two main ways. The first and most common is that the diaphragm on the valve itself deteriorates. The other failure method is that the hose from the crankcase to the valve becomes brittle and develops cracks. Deterioration of this assembly leads to increased burning of oil, misfires, and heavy smoke from the tailpipe.

A general maintenance interval for your crankcase breather valve is right around 60,000 miles.

To replace your crankcase breather valve, it's necessary to remove your intake manifold in tighter engine bays such as the C63. This job should be able to be carried out in about thirty minutes. Although some use this opportunity to install an oil catch can system, we do not see many of these vehicles suffering from excessive oil in the manifold or sludge behind the intake valves.

We have an affordable kit that addresses all of the components you will need to replace when replacing your crankcase breather valve.

All of the pulleys on the Mercedes-Benz AMG M156 engine are a plastic design with a pressed on bearing. Although idler pulley failure is common across most Mercedes-Benz platforms, we recommend checking pulleys for failure symptoms at each oil-change interval. Pulley failure will damage the drive belt, and when that happens, the belt typically damages the coolant breather port on the thermostat. If you let that happen, you will have to replace a thermostat, and thermostat breather line in addition to the drive belt components.

Most Mercedes-Benz AMG M156 equipped models (up to model year 2012) have cylinder head bolts that have the propensity to break, allowing coolant to enter the combustion chamber. Early warning signs include a low coolant light, misfires, and a check engine lamp. We recommend all engines equipped with the older design bolts be updated. The cutoff for engines not affected by this design flaw is serial number 60-060658.

Camshaft replacement should be considered a regular maintenance task as most camshafts show wear failures around 100,000 miles. Wear occurs most commonly on the left and right intake camshafts and if left unattended, the cam lobe will eat through the hydraulic lifter. Frequent oil changes, using the correct oil viscosity for your climate, and including an anti-wear additive with oil changes are all measures we recommend to protect your engine. Additionally, higher mileage engines should have their oil sent out for analysis periodically or the valve covers should be removed and camshaft lobes inspected for signs of wear.

The intake manifold on the M156 is constructed of a cast magnesium alloy, contains an adjustable length runner assembly, and houses the engine's twin throttle bodies. The center mounting plate that houses the throttle bodies deteriorate causing rough running particularly at idle. 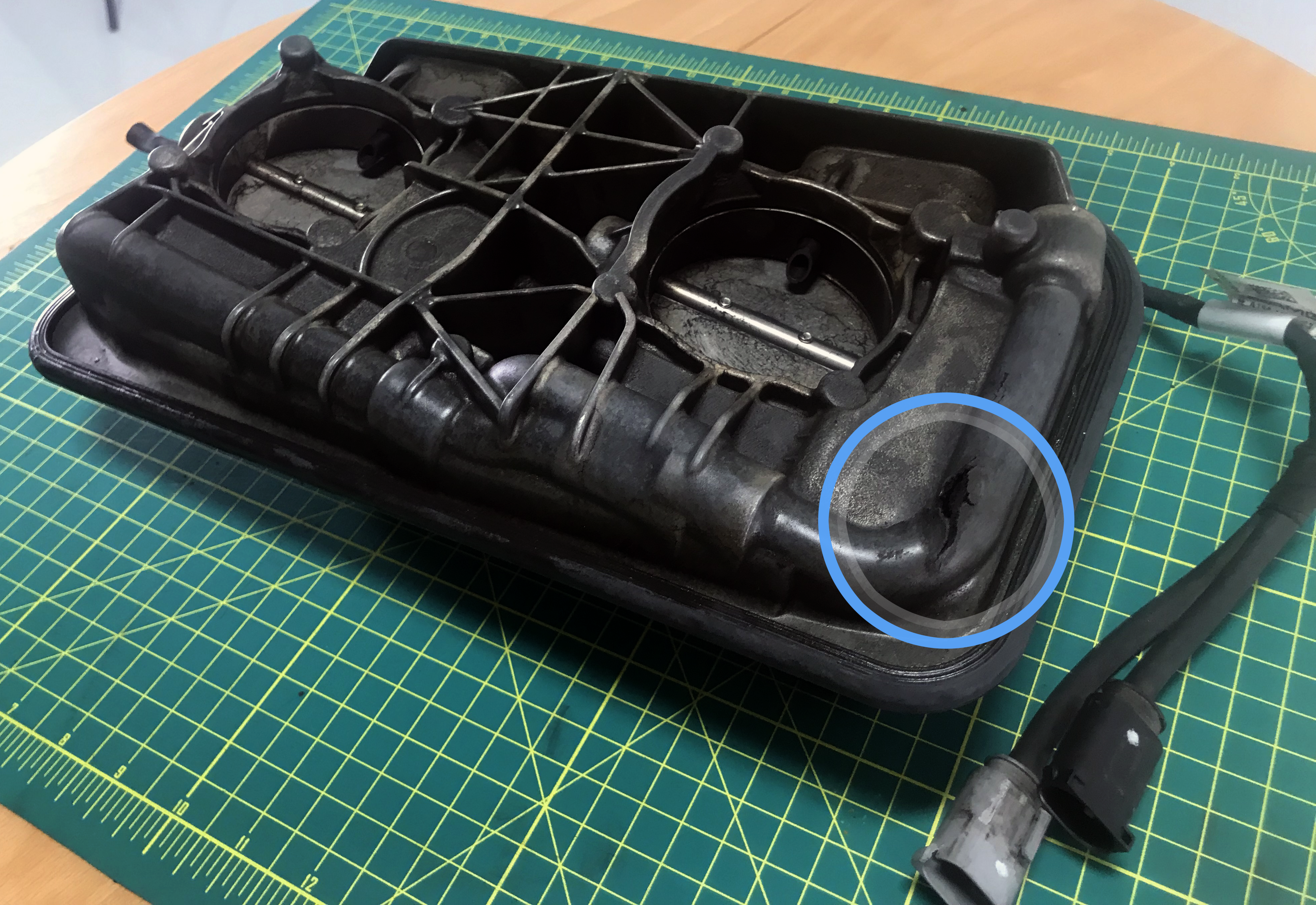 If you found this article helpful, you can follow the rest of my projects by checking back here or by subscribing to our YouTube channel. As always, if you have any questions or comments, leave them in the comments below. 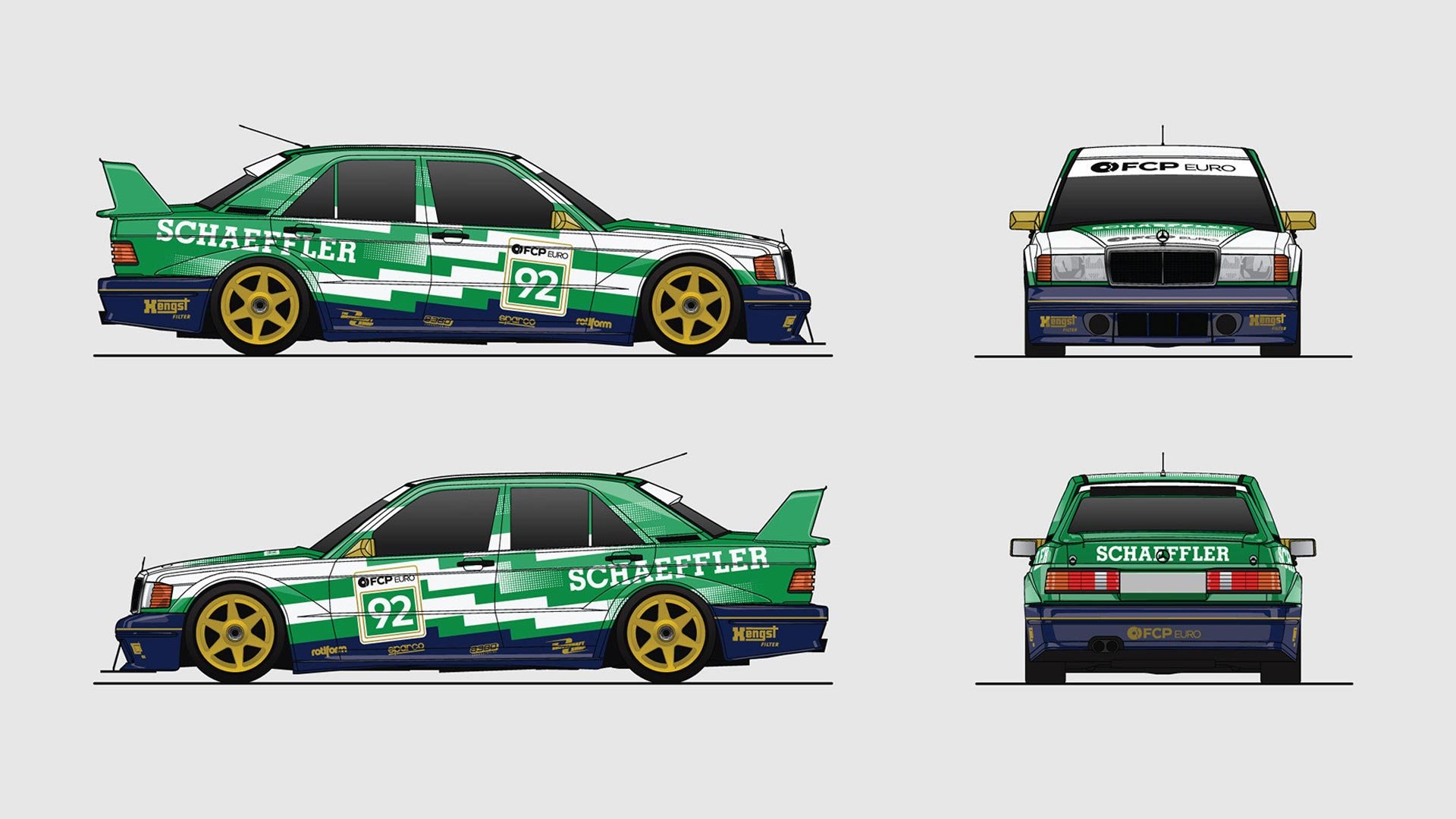 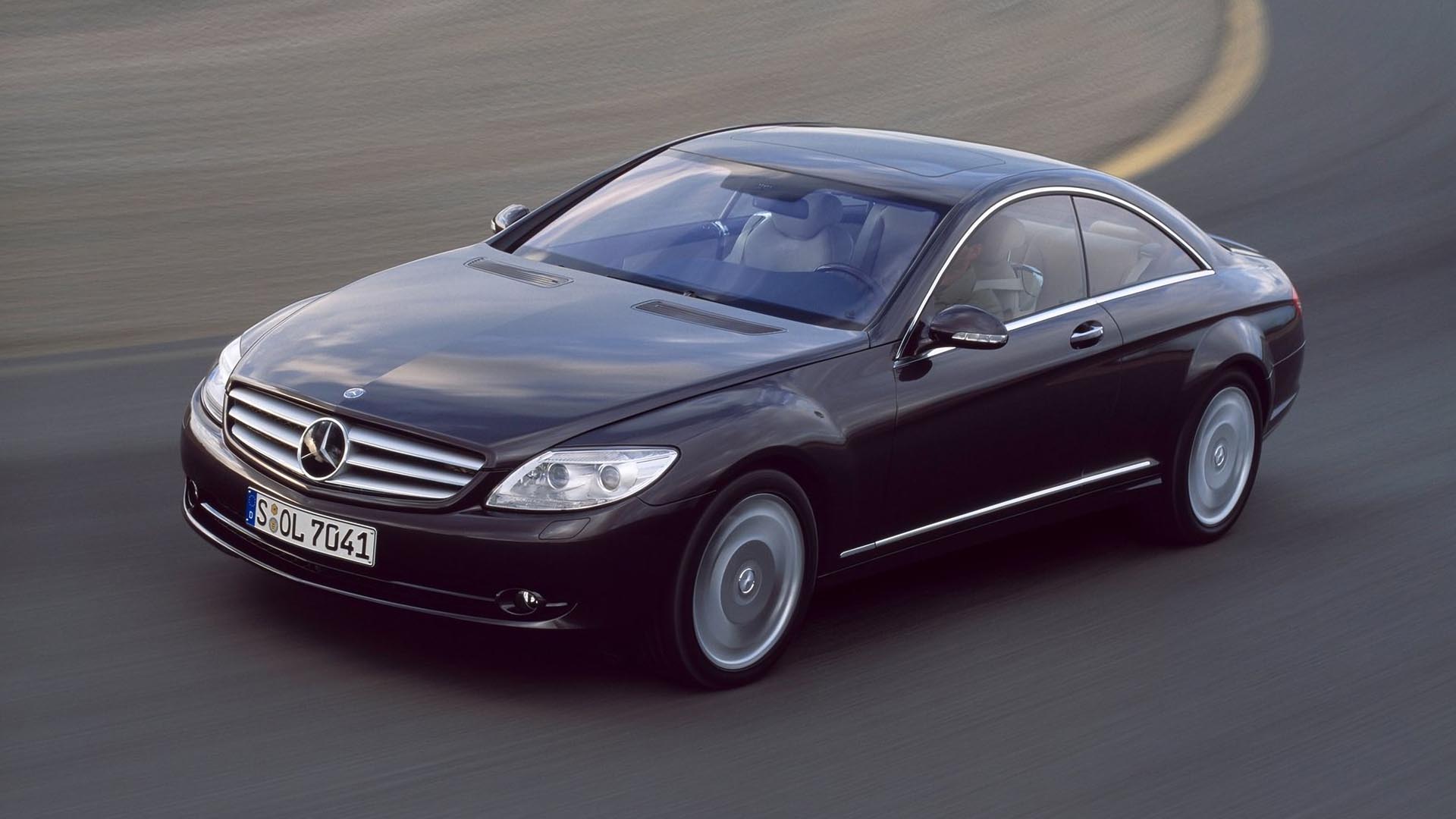 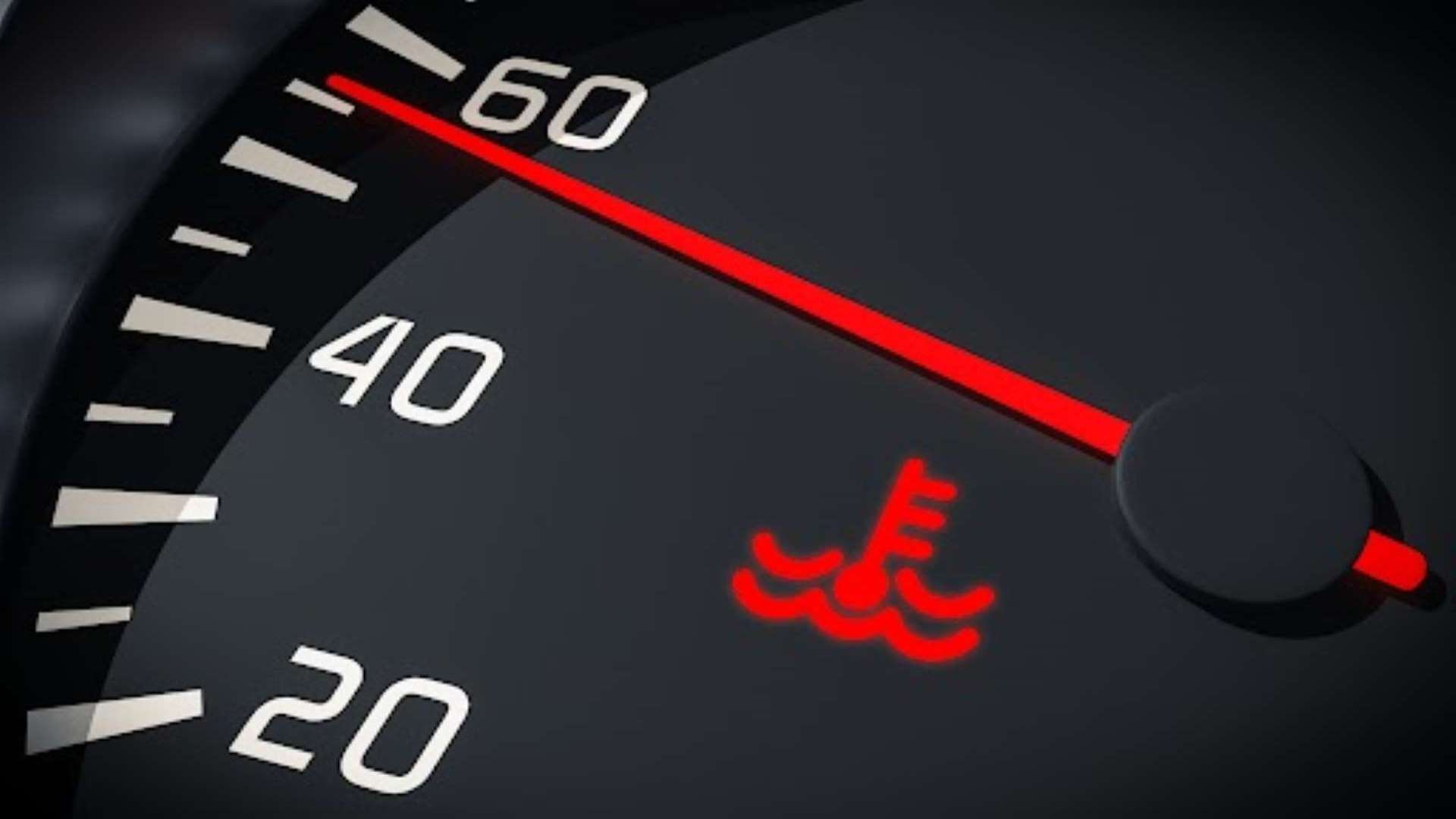