Race cars are, most of the time, just modified street cars. But what’s actually different about them? Are there any parts, systems, or materials shared between the two? What parts on a race car can be applied directly to a street car, and vice-versa?

For our first episode, we focus on one of the most important systems in any fast car–the brakes. Regardless of whether the vehicle is an off-the-lot econobox focused on fuel efficiency, or one of the most technically advanced, purpose-built race cars on the planet, they share the same basic systems and principles. However, there are some differences between the two that make the way they perform vastly different.

Take brake pads, for example. On a normal street car, most braking events are controlled, smooth, and predictable. The only time you’re really slamming on the pedal in your street car is in the event of an emergency, and (hopefully) that doesn’t happen very often. Because of this, brake pads don’t get very hot, and the compound those pads are made of is meant to reflect those lower operating temperatures. The graph shown below explains it visually. 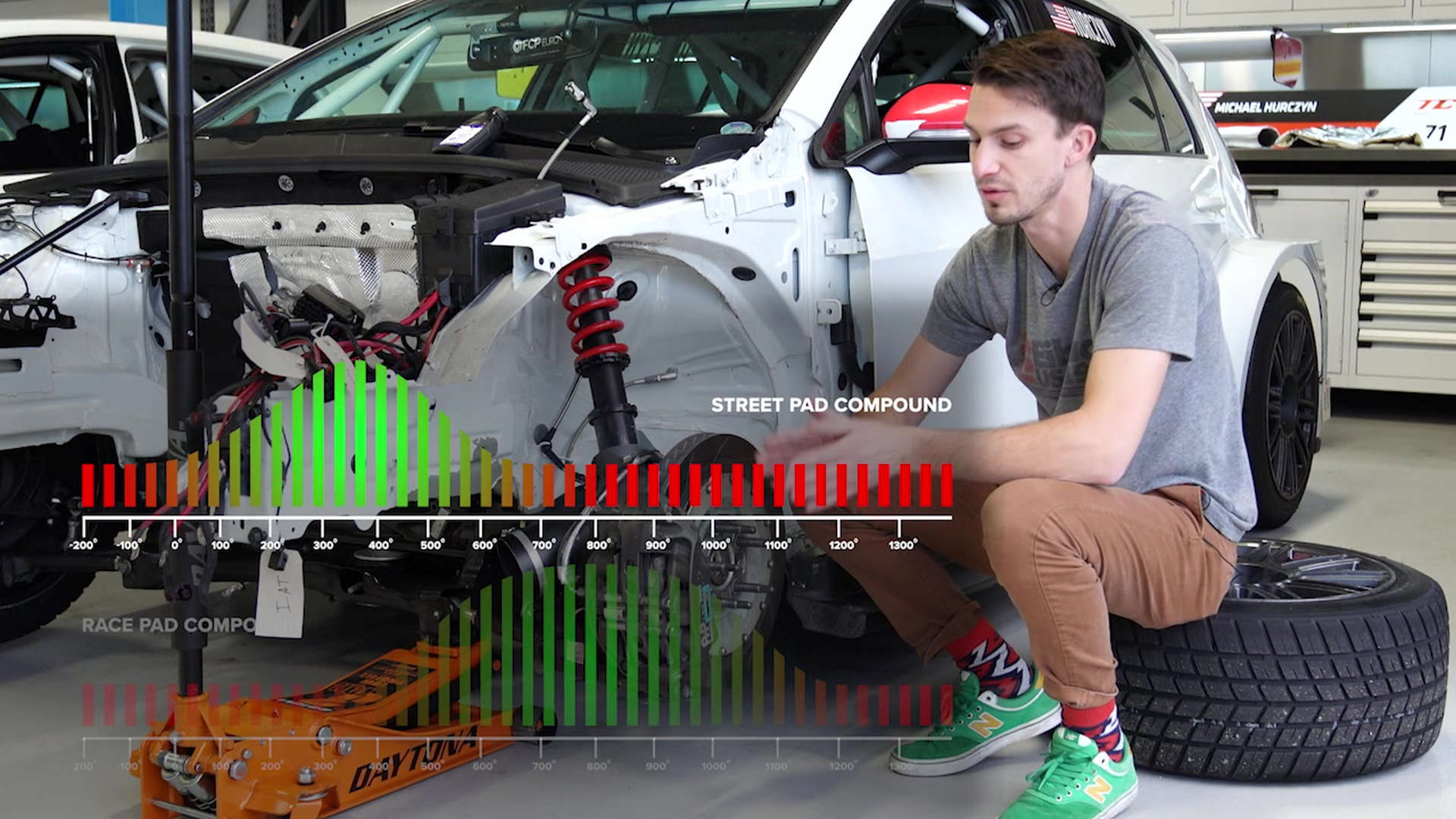 On a race car, though, the vehicle is traveling much faster than a street car, creating more friction. This also happens over and over again, creating more heat than what’s experienced on a street car. Therefore, the compound is built to reflect those higher operating temperatures, also reflected in the graph. The same basic principle applies to the brake fluid as well.

There are some systems on a race car that would never be appropriate on a street car, like adjustable brake bias. This essentially dictates what percentage of your total braking force is divided between the front and rear axles. Too much braking force to the front would cause the car to nose-dive, like on a bicycle. Too much braking force at the rear would cause the car to skid out. This adjustment between front and rear can be done on-the-fly in our Volkswagen GTI TCR race cars, which would be completely unnecessary on a street car. 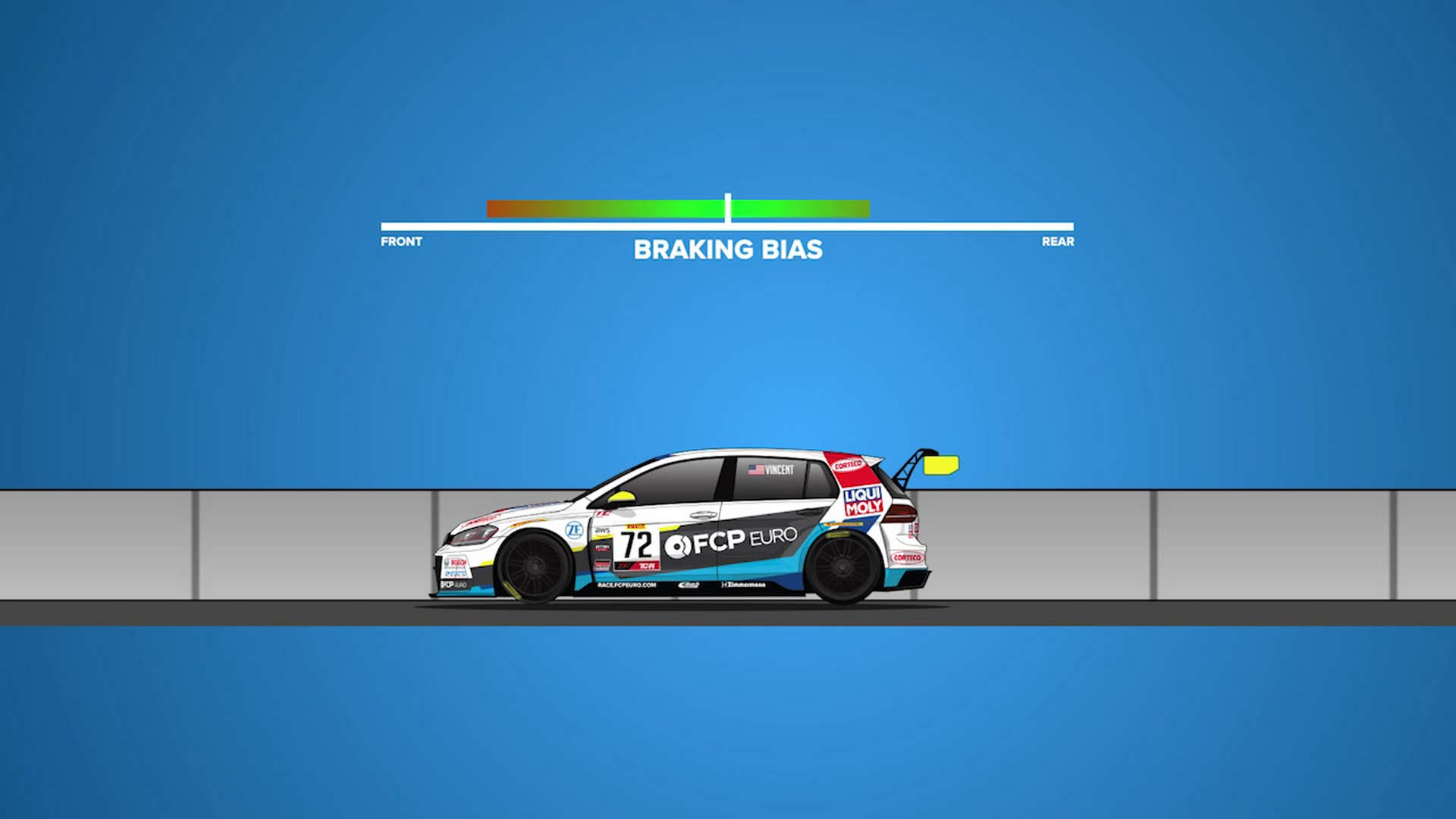 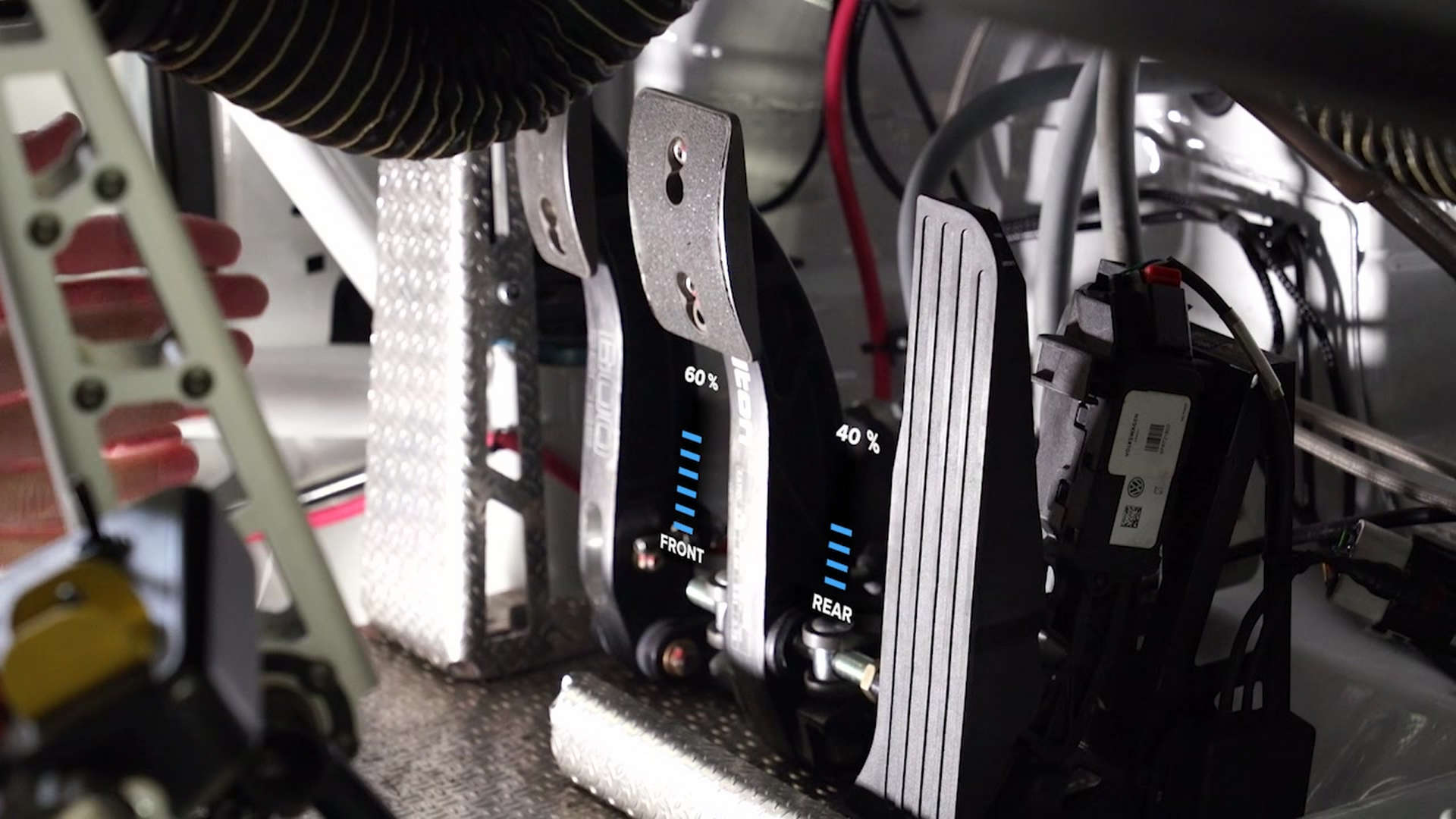 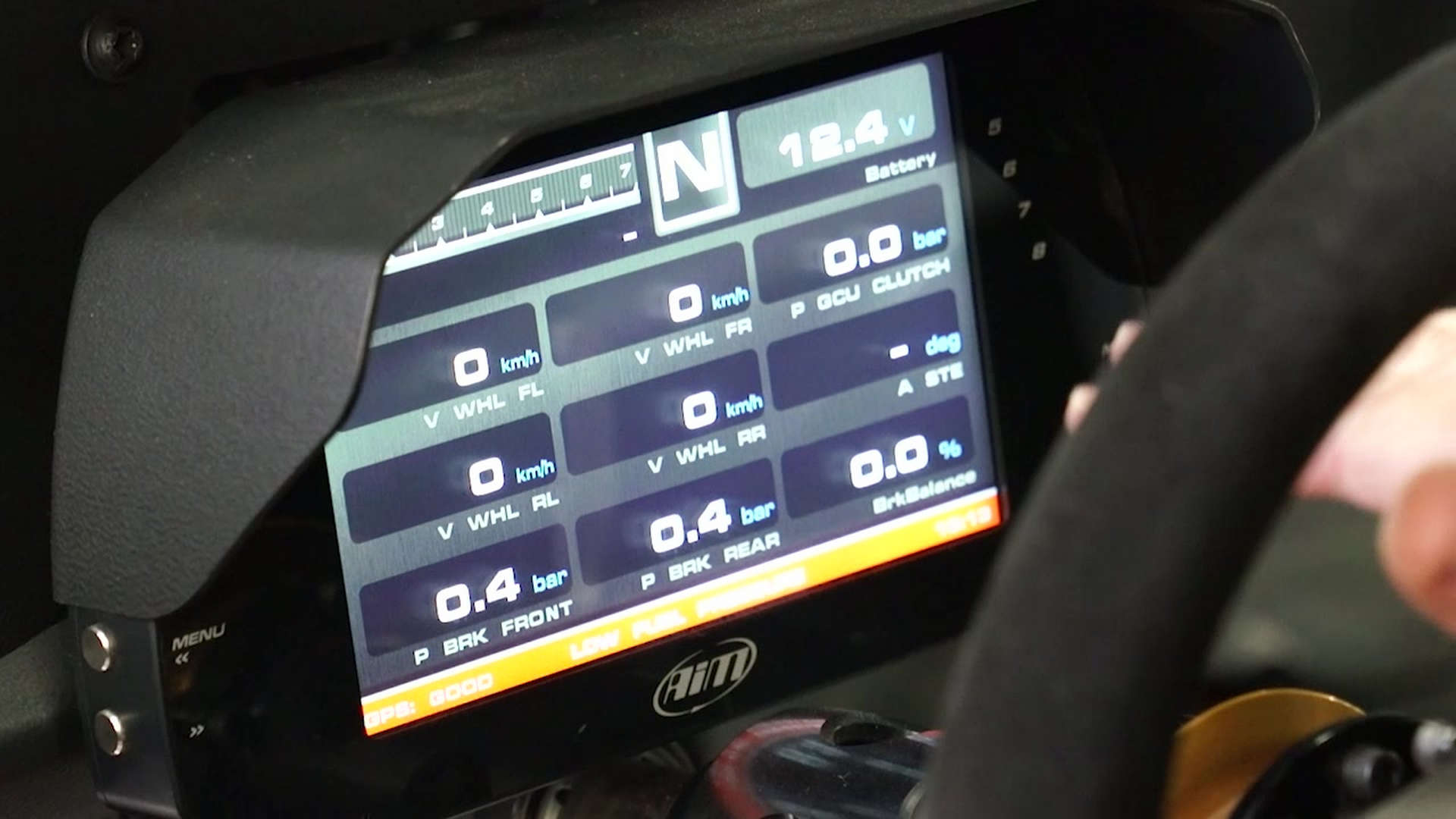 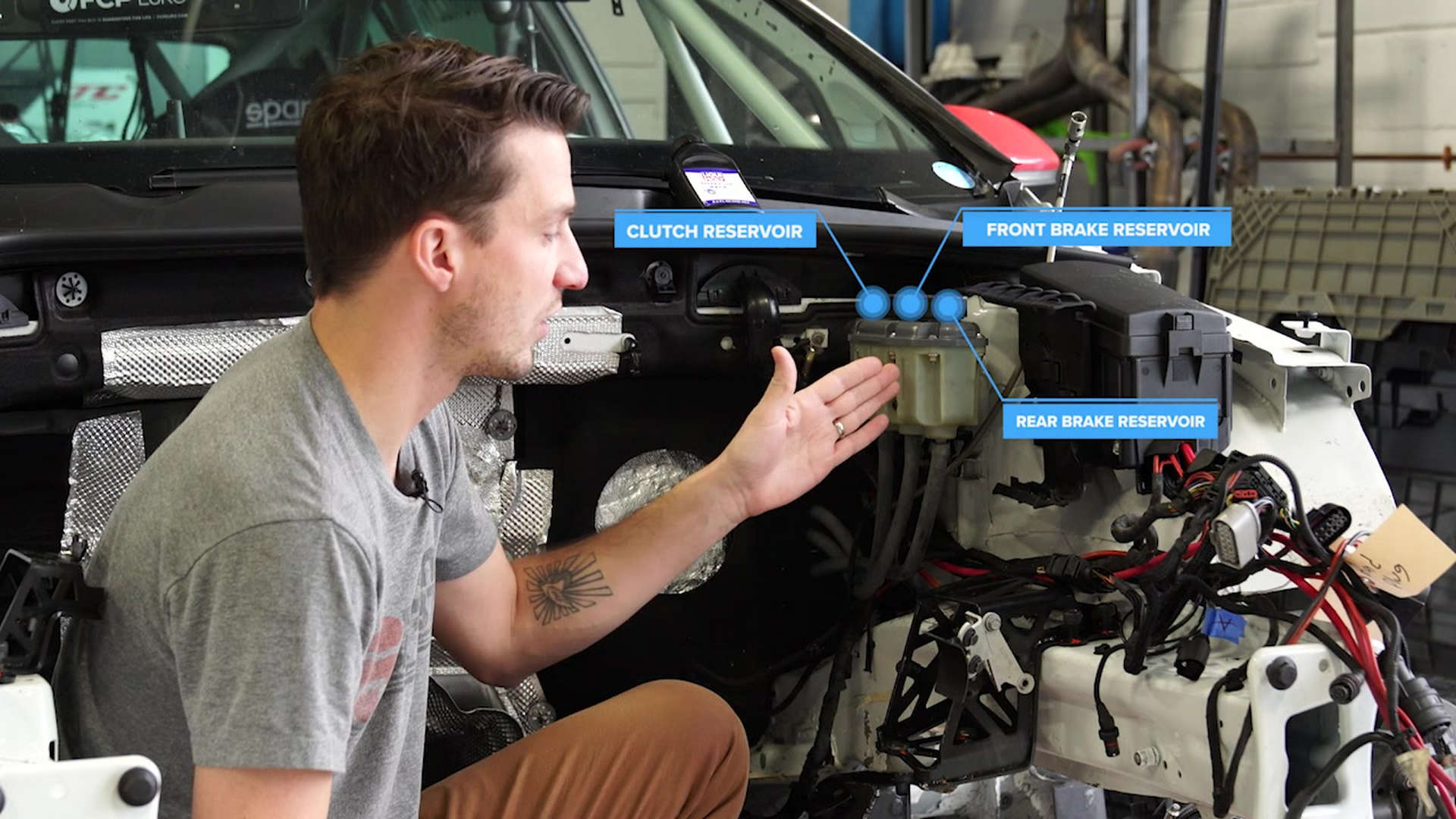 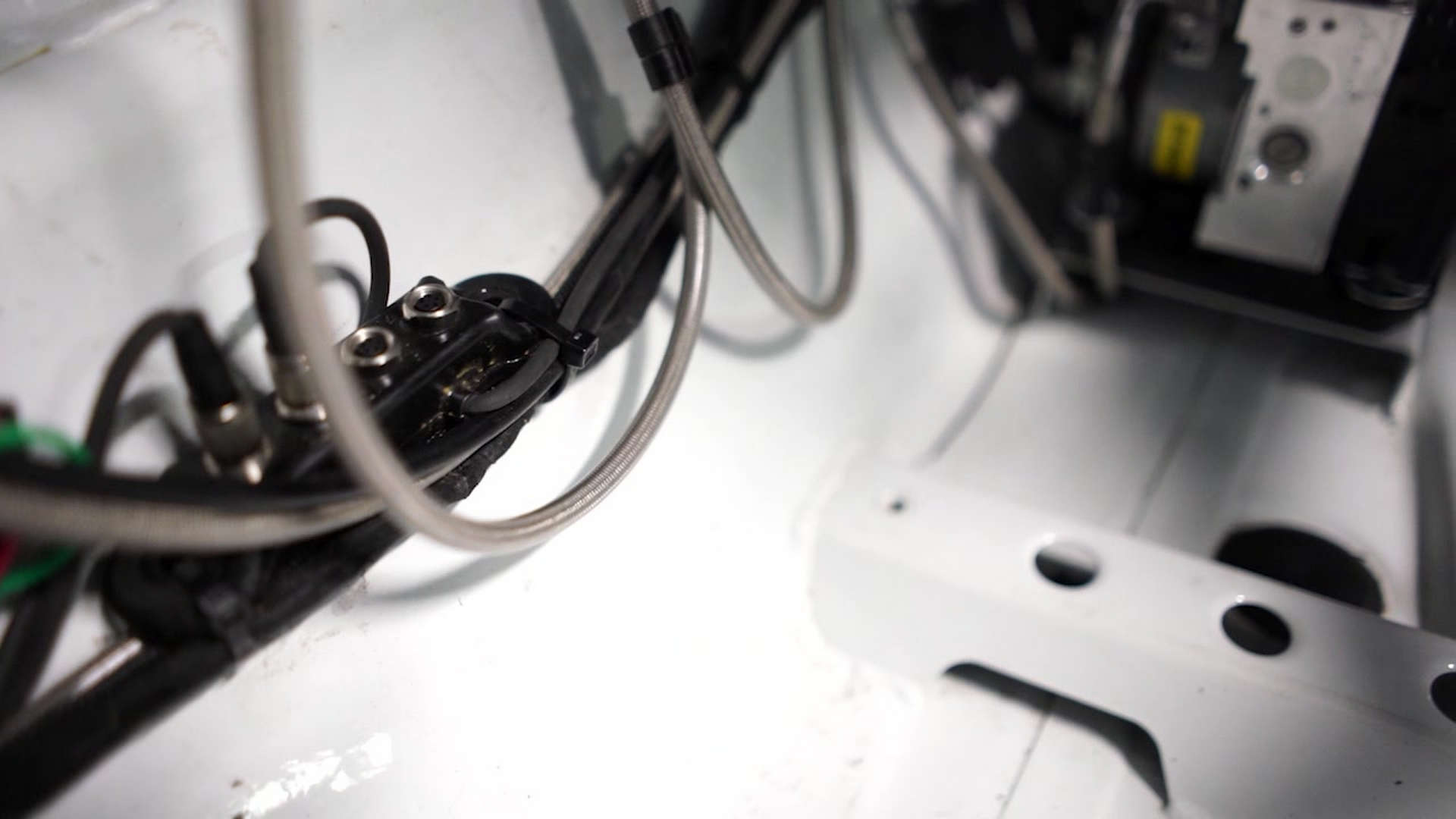 There are so many more systems, like chassis reinforcements, fuel cells, safety, and engine performance that we’re going to dive into this series. If you have any suggestions, questions, comments or concerns, just leave them in the box below.