After years of anticipation and months of teasers, BMW has officially revealed their 2-series Gran Coupe.

Just yesterday, BMW revealed their all-new BMW 2-Series Gran Coupe in not one, but two variants—the 228i Gran Coupe and the M235i xDrive Gran Coupe. Before we start throwing opinions around on this one, let's get to the specs.

The BMW 228i Gran Coupe will ship with a transversely mounted 2.0-liter inline-four producing 228hp and 258lb-ft of torque. This will propel the 228i to 60mph in 6 seconds with a top speed of 151mph. The 228i is shifted by an 8-speed auto, and the power is sent to the wheels through a front-drive biased all-wheel-drive system. 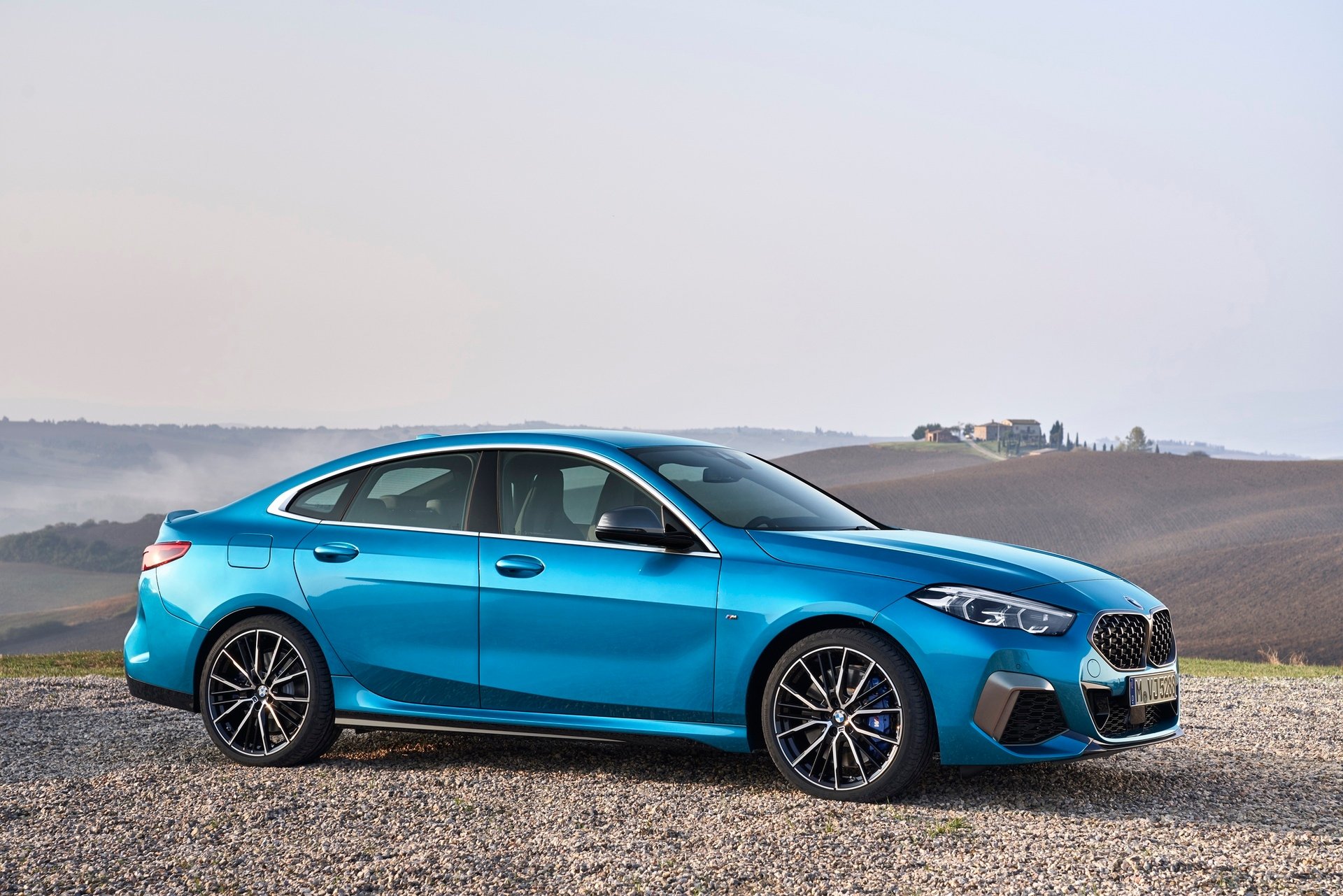 The M235i xDrive Gran Coupe has a few upgrades over the more mundane 228i in both power and aesthetics. First off, the power is bumped up to 301hp and 332lb-ft of torque by way of a larger turbo, beefed-up internals, and additional engine radiators. This drops the 0-60 time to 4.7 seconds and increases the top speed to 155mph. Unfortunately, this added power is still pushed through the same 8-speed automatic transmission fitted with a trans cooler.

In addition to the extra power, the M235i xDrive is equipped with bigger brakes, a proper mechanical limited-slip differential, and some suspension tweaks to tighten up the handling. 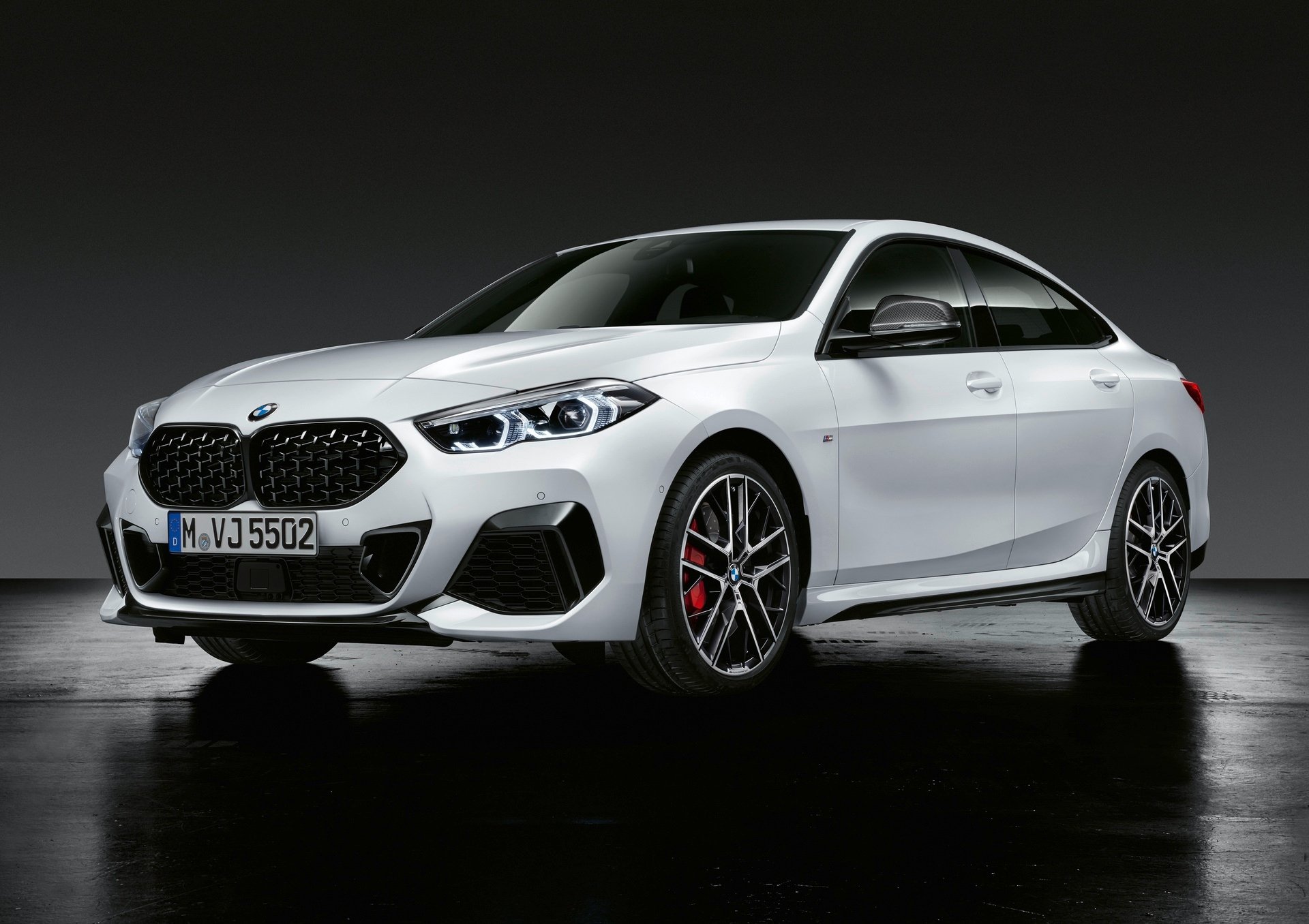 Opening the doors and heading inside, the interior is typical BMW as of late. You won't find anything new or groundbreaking here; the most standout feature you will find is the new patterned ambient lighting along the trim panels. 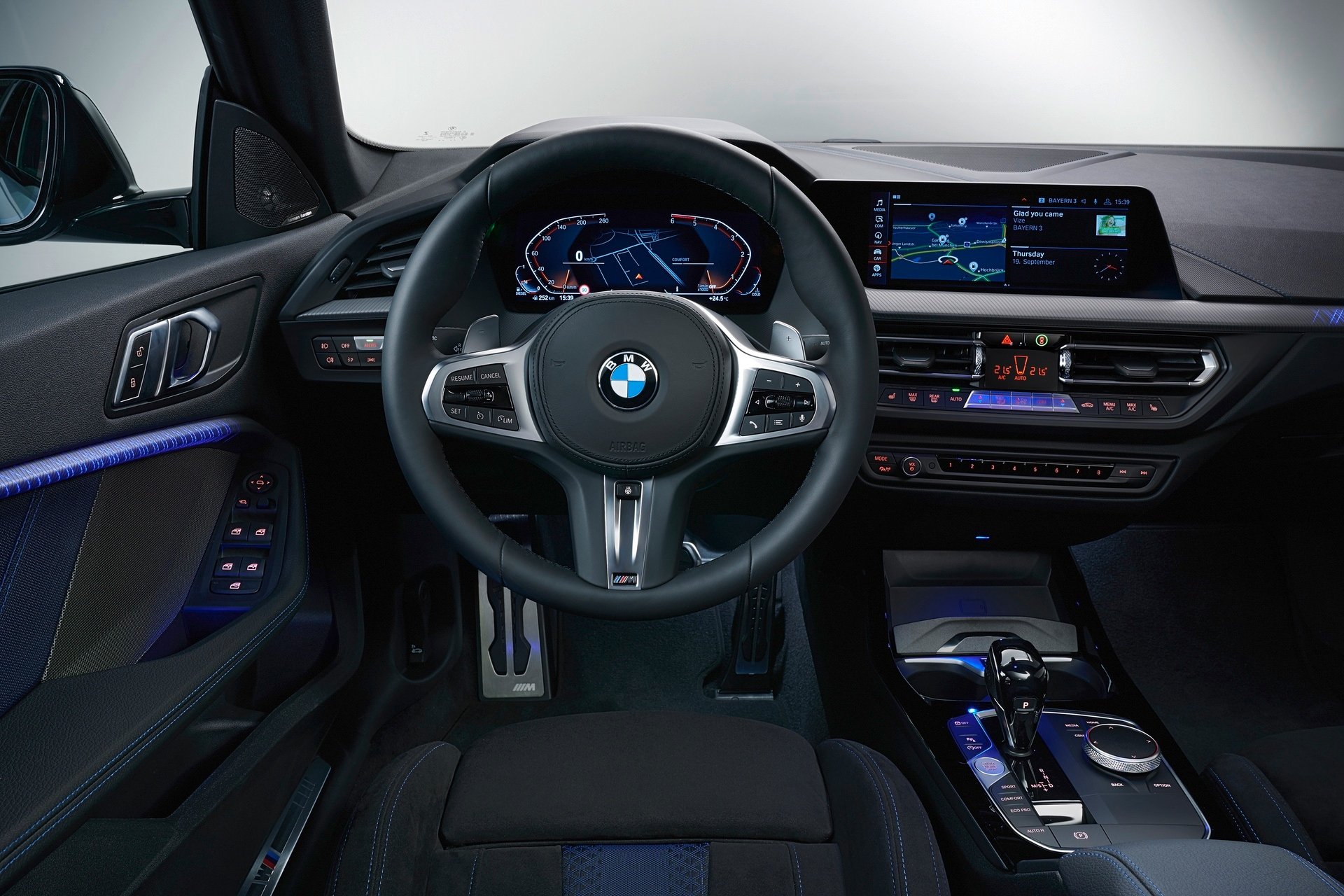 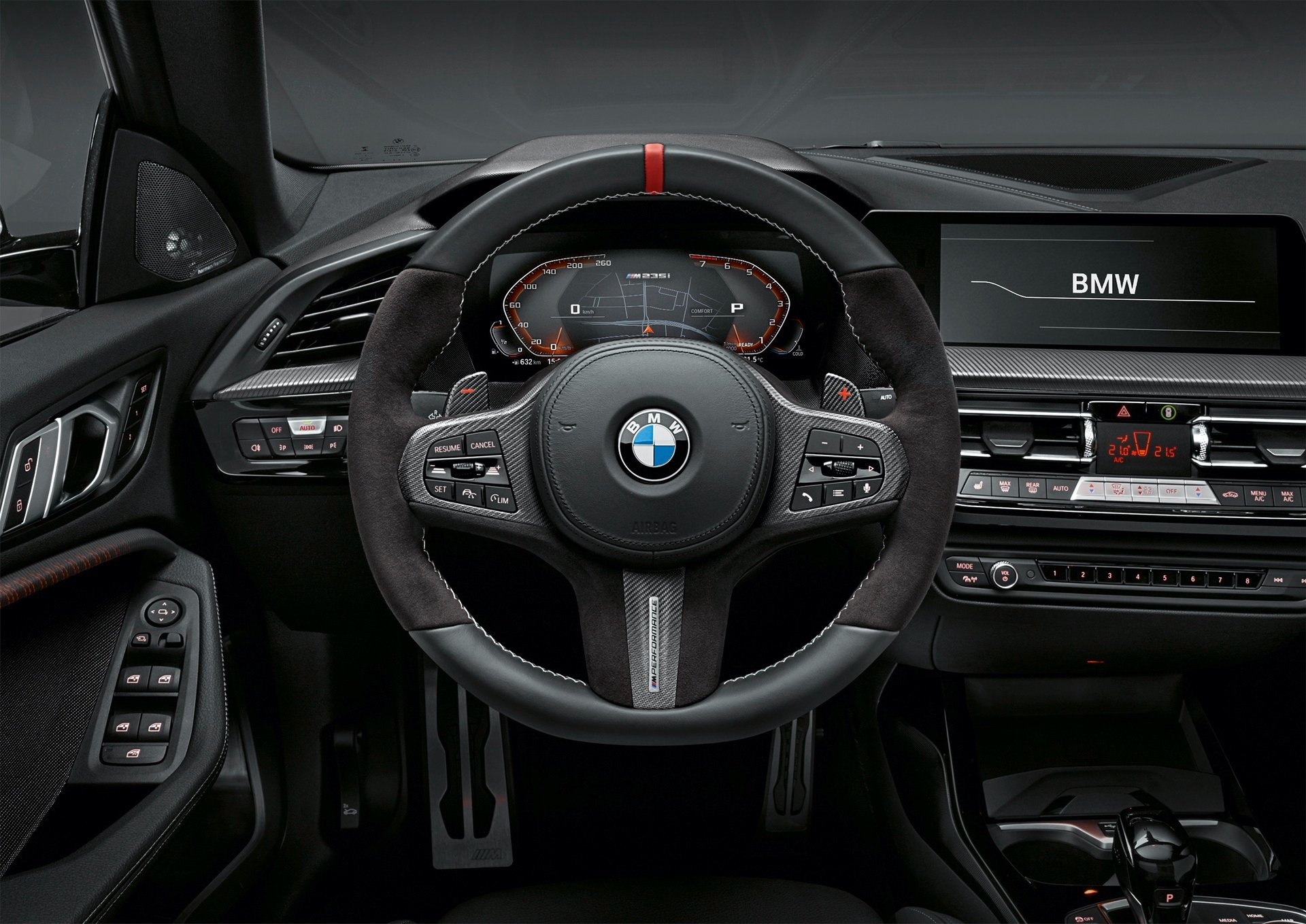 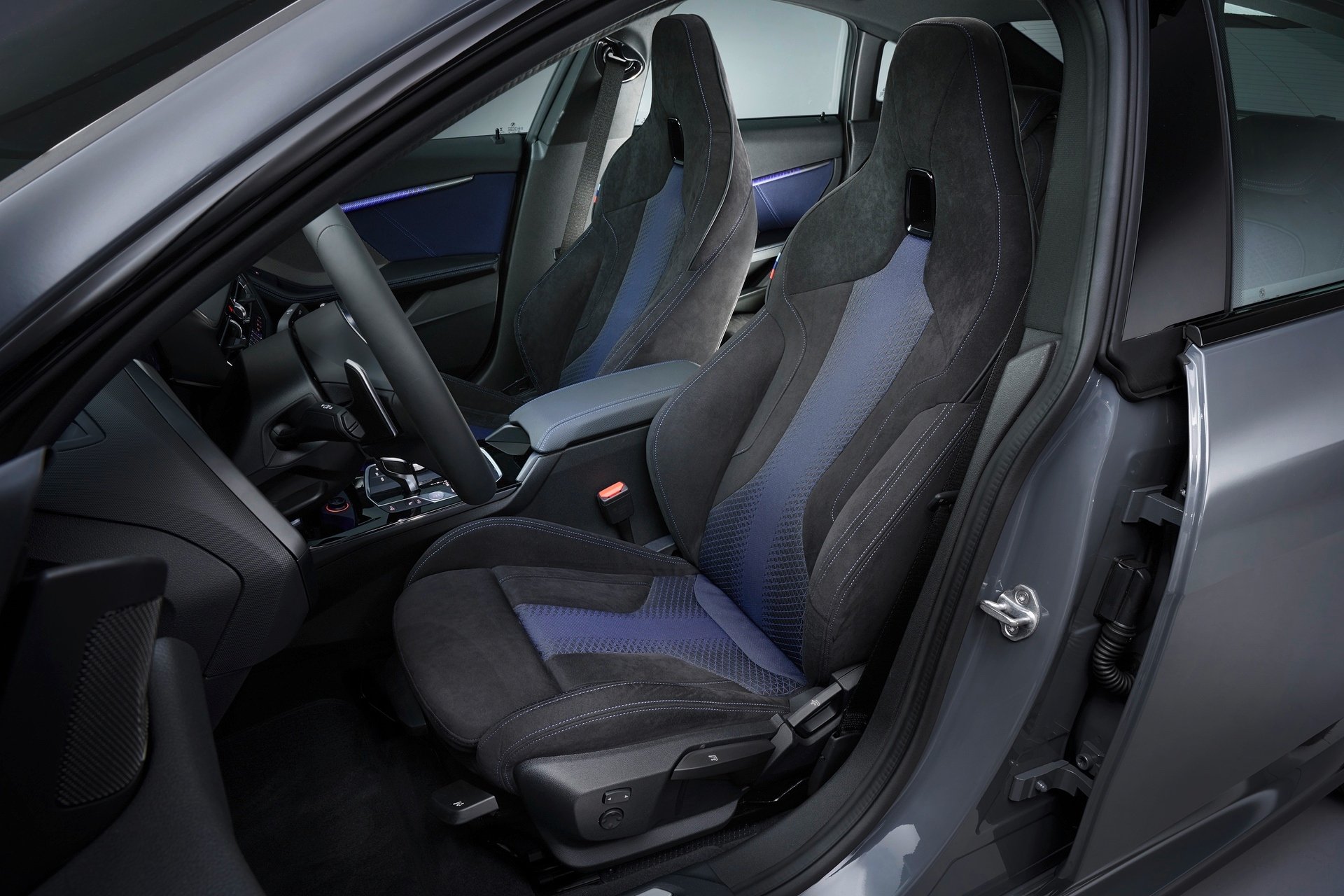 Pricing has not yet been announced; however, when models start hitting dealer lots in Q1 of 2020, pricing is expected to land between $35,000 and $45,000 for the base. Production is set to begin in November of this year.

Onto those opinions that I've been staving off until now. Personally, when I see the "Gran Coupe" I instantly see a newer Kia Forte or even a Toyota Corolla. That coupled with the new front-wheel drive platform—is BMW starting to lose their identity in favor of chasing profits? The latest iteration of M5 was a controversial topic when it was released due to the fact that it was the first "M" car to ship with AWD. However, BMW compensated for this by making the AWD a selectable mode, allowing the driver to switch the car into RWD mode only. 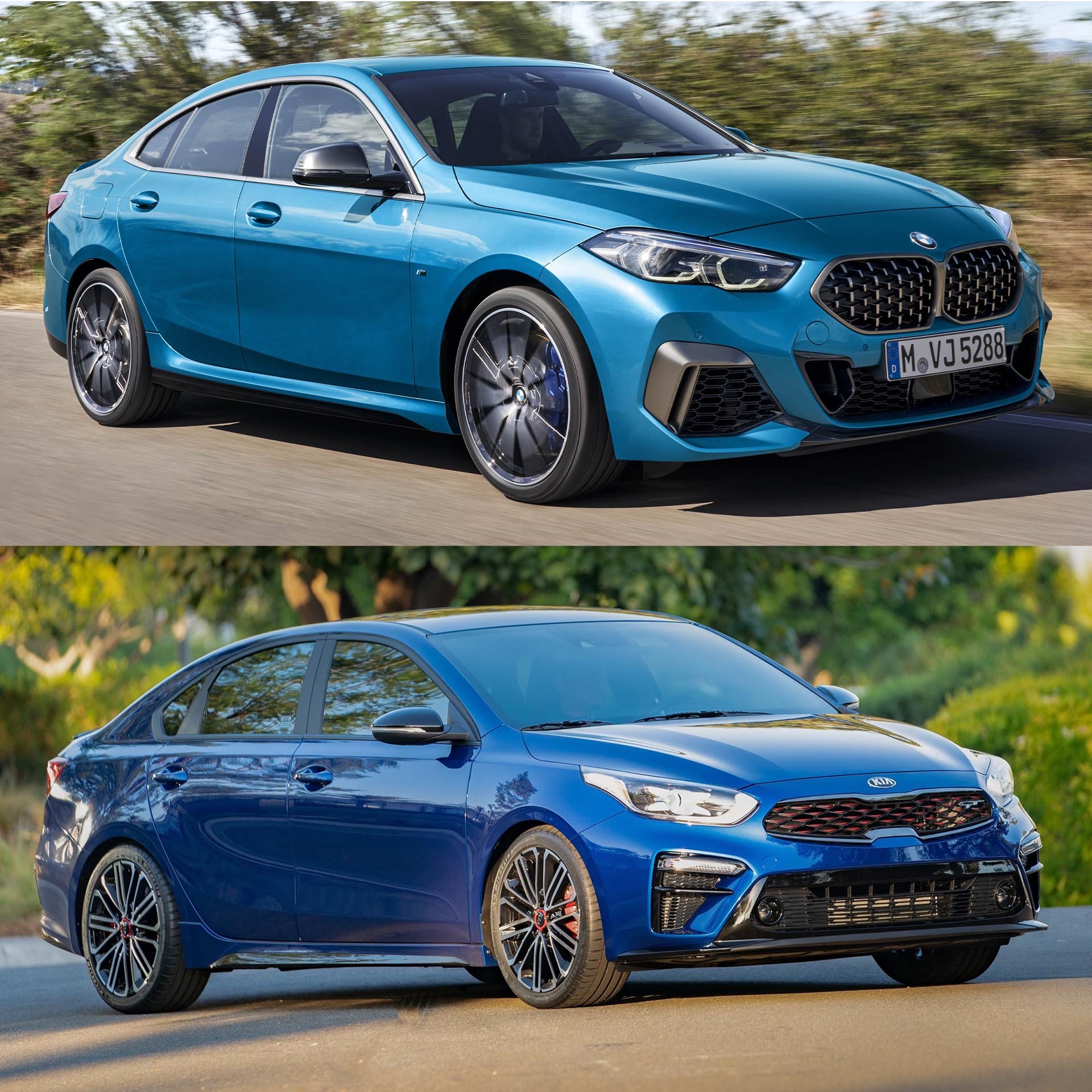 What do you think of the new BMW 2-Series Gran Coupe? I'm sure it will sell well, but at roughly $40,000 for a FWD car, there are a lot of other options just from Germany alone. We'll see if we can get our hands on one to test it against the similar spec but much cheaper MK7 GTI. And who knows, maybe we'll see a FWD M235i TCR in TC America in the future.