The 2019 Dakar Rally Is Mini's Rally To Lose

Last night's opening ceremonies kicked off the 41st Dakar Rally in Lima, Peru. Among much controversy, 2019 is the first year that the Dakar Rally is to remain inside the borders of a single country. This year, the rally begins and ends in the Peruvian capital - between which the competitors will traverse five-thousand kilometers over the course of ten days.

Throughout the course of today, 541 competitors left the start line inside of or atop 334 off-road machines. Today's stage-one journey ends 246KM from Lima, in Pisco and features an additional 84KM special stage. Making headlines this year is Peugeot, with the withdrawal from the rally for 2019. In previous years, Peugeot has been a force to be reckoned with; dominating over the field of cars. With this, notable drivers such as Carlos Sainz and Stéphane Peterhansel jumped the French ship and will each be piloting Minis developed by X-Raid. Mini has a strong showing this year, with eight cars in total. Previously successful companies such as BMW and Volkswagen are being represented privately; BMW with just one car and Volkswagen with two. 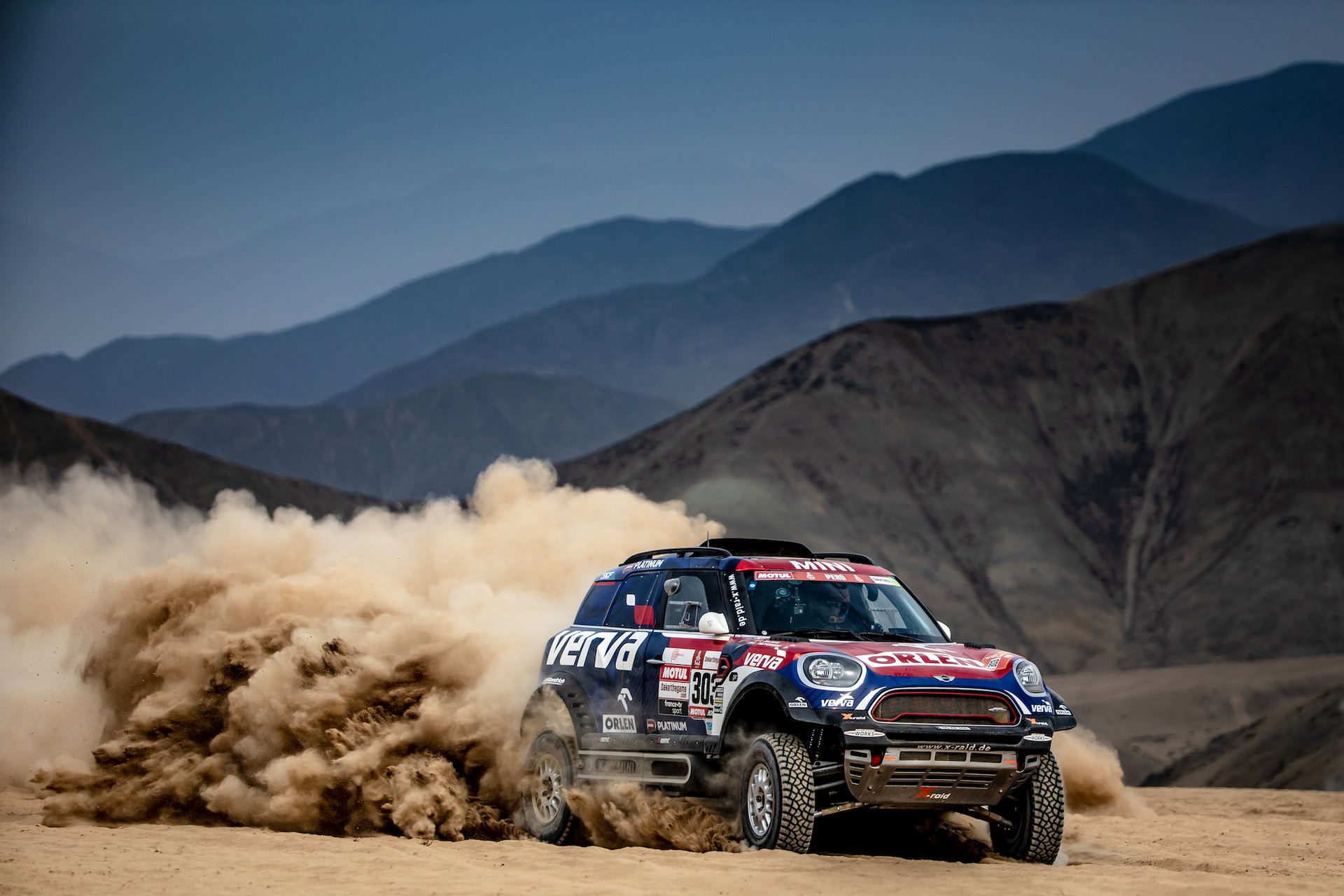 The Mini teams will be up against a strong field of Toyotas, and Can-Ams this year. Can-Am showed strongly in other rally-raid events leading up to the Dakar Rally. A name they must watch for will be Sebastien Loeb, who's privately piloting one of five Peugeots in the field. This will be his fourth year in the Dakar Rally - after finishing second place to his teammate Carlos Sainz in 2018. 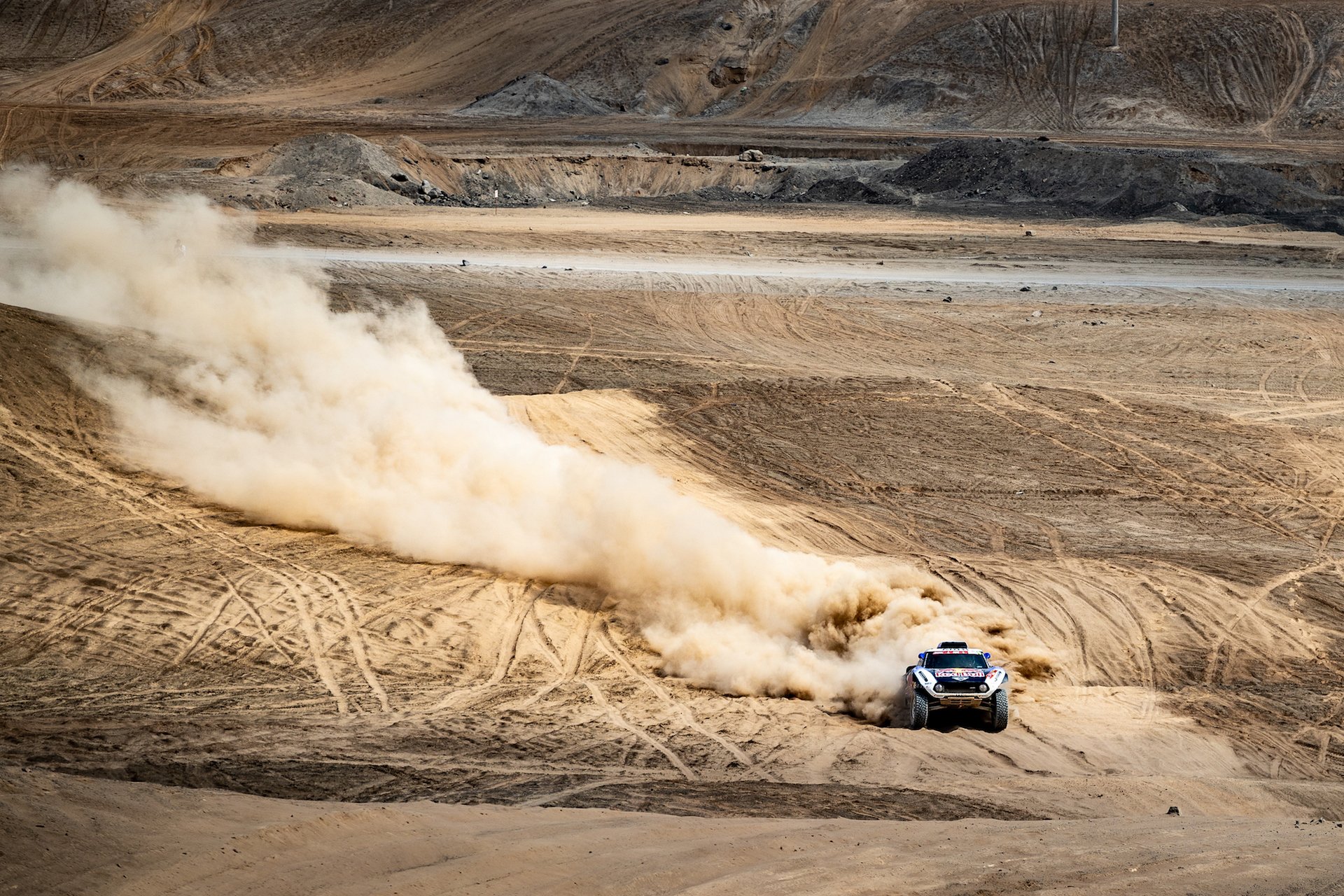 With this 2019 Dakar Rally being roughly half the distance of last year's, how it's going to play out is completely up in the air. Where endurance was always the strategy, we might now see the approach of sheer speed. Will this give the Minis an advantage, or will one of the Peugeots take the win once again? No matter the outcome, being contained to the borders of Peru and half the distance of prior years should make the 2019 Dakar Rally more exciting as a spectator.

*At the time of finishing this post, Mini holds five of the top-ten positions with Toyota on top.*

You can see last night's send-off in this video below on the official Dakar Rally YouTube. Be sure to check back here for more updates on the Mini, BMW, and Volkswagen teams as well as subscribe.