The China Challenge: The Volkswagen ID.R Sets Off To Break Another Record

In the course of only about a year, the Volkswagen ID.R has been ticking lap records off a seemingly never-ending list all across the globe. It has only been a little over a month since Volkswagen Motorsport and Romain Dumas shattered the hillclimb record at the Goodwood Festival of Speed, and now they're off again to set another record—this time in China.

The Volkswagen Motorsport team just loaded the ID.R and all of the support equipment into containers and onto a train to be transported to Mount Tianmen, China, the location of "Heaven's Gate" road. Literally carved out of the natural landscape of Mount Tianmen, this road stretches 6.5 miles with 99 turns which should prove to be one of the most grueling tests the ID.R has had to face.

As impressive as the record-setting attempt is how the ID.R will arrive there. This marks the first time in over fifty years that Volkswagen Motorsport has transported race cars to and from locations using railway—once the standard in motorsports shipping. While this isn't the fastest or most cost-effective method of transporting a car and all of the required equipment, to keep with the theme of the zero-emissions E.V. ID.R, transport by train was chosen. 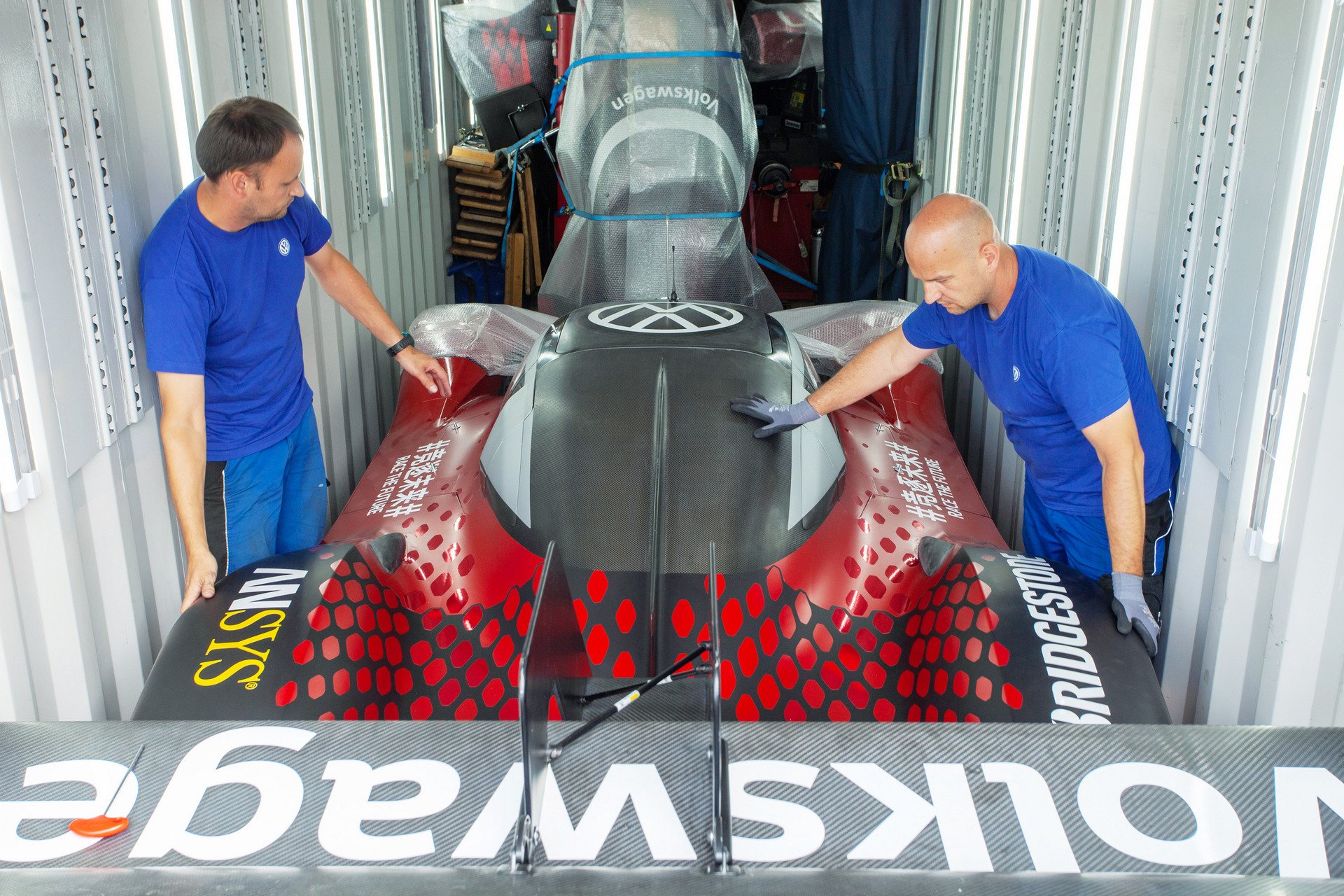 "With the ID.R program, we want to show how exciting and powerful e-mobility can be," says Volkswagen Motorsport Director Sven Smeets. "The records of how well our engineers have worked in this regard are shown at Pikes Peak, at the Nürburgring Nordschleife or at the Goodwood Festival of Speed. However, they are not the only ones who contribute to this project with surprising and clever solutions; our logisticians also always have pioneering ideas. For the first time in Volkswagen's more than 50-year history in motorsport, a racing car is being transported to its destination by freight train. This makes a significant contribution to implementing the record attempt on Tianmen in an environmentally friendly way."

So the ID.R is environmentally friendly, and so is the method of transportation to get it to and from its record-setting attempt, but how about how the car is actually charged. With the location of "Heaven's Gate" road being so remote at the base of Tianmen Mountain in China, engineers at Volkswagen had to devise a way to charge the car in a method that's equally as friendly to the environment. Instead of traditional generators, engineers chose a generator that is capable of running on glycerol. Glycerol, unlike other fuels like gas or diesel, emits almost zero emissions and is a non-toxic byproduct of the biodiesel production process. You're probably even already familiar with Glycerine as it's used as a common ingredient in many food and cosmetic products. And just like the ID.R, the generator is currently traveling on the same train. 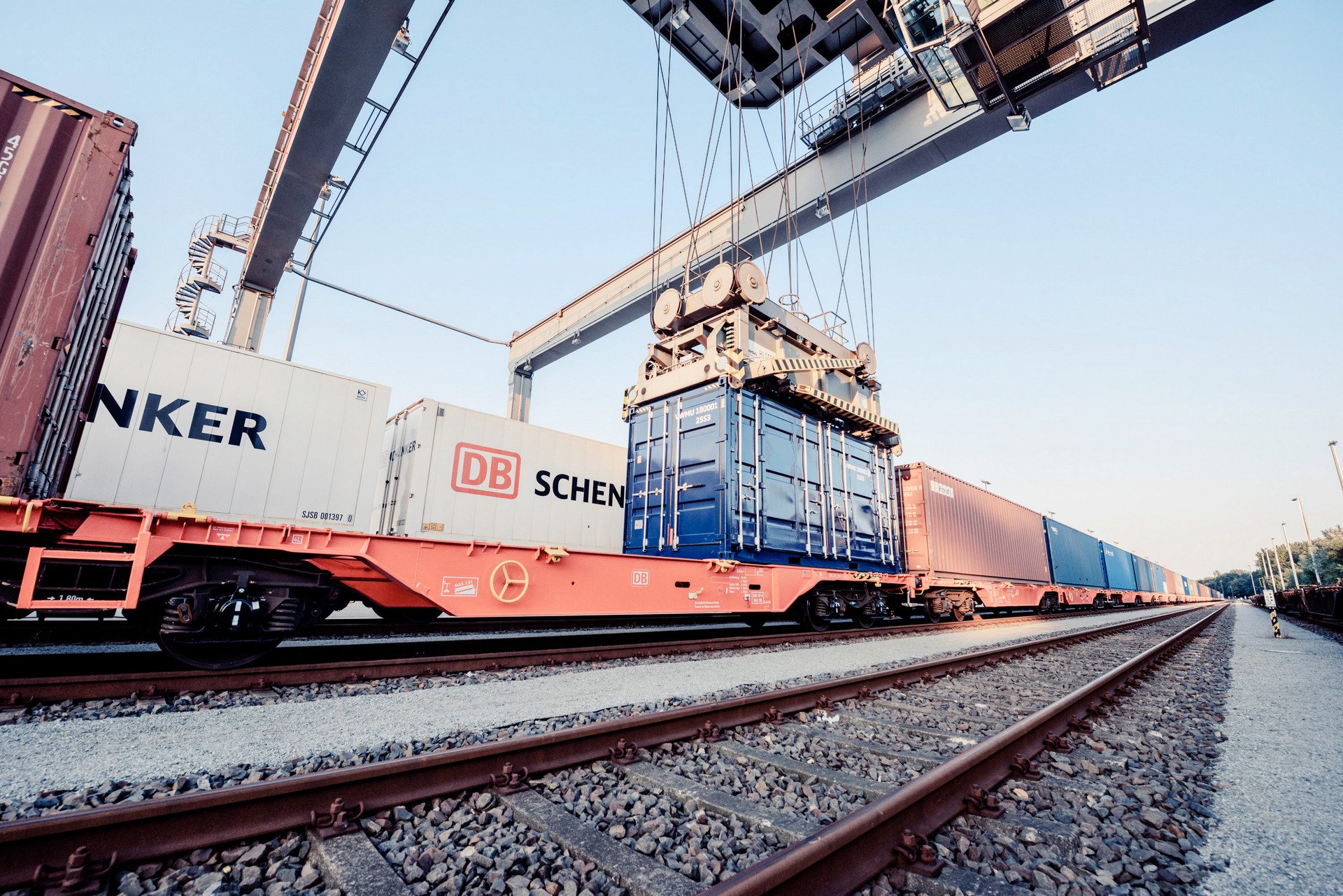 Before being loaded onto the train, the ID.R underwent a bit of a makeover with a whole new livery for its fifth recording-setting attempt. The ID.R is Volkswagen's introduction into China's E.V. market so a fitting livery was necessary. An all-new red, black, and grey design dons the slogan "Race the Future" offering a completely new look from the liveries of the previous records.

"The pioneering ID.R is the ambassador of our all-electric ID. Product family to be introduced in China from 2020 " Stephan Wöllenstein, Member of the Board of Management Volkswagen Passenger Cars and CEO of the Volkswagen Passenger Cars brand for China. "I think we designed a spectacular paint job for the ID.R for its 'China Challenge' in September. With its records, we at Volkswagen have proven our passion for e-mobility and their performance under a wide variety of conditions. The ID.R is the first family member of the ID. Family traveling on streets in China."

Unlike the previous record-setting attempts, the Volkswagen ID.R will be the first of its kind to climb this legendary mountain road and set the pace for all attempts to come. No official date has been set so be sure to check back here for updates in the near future. 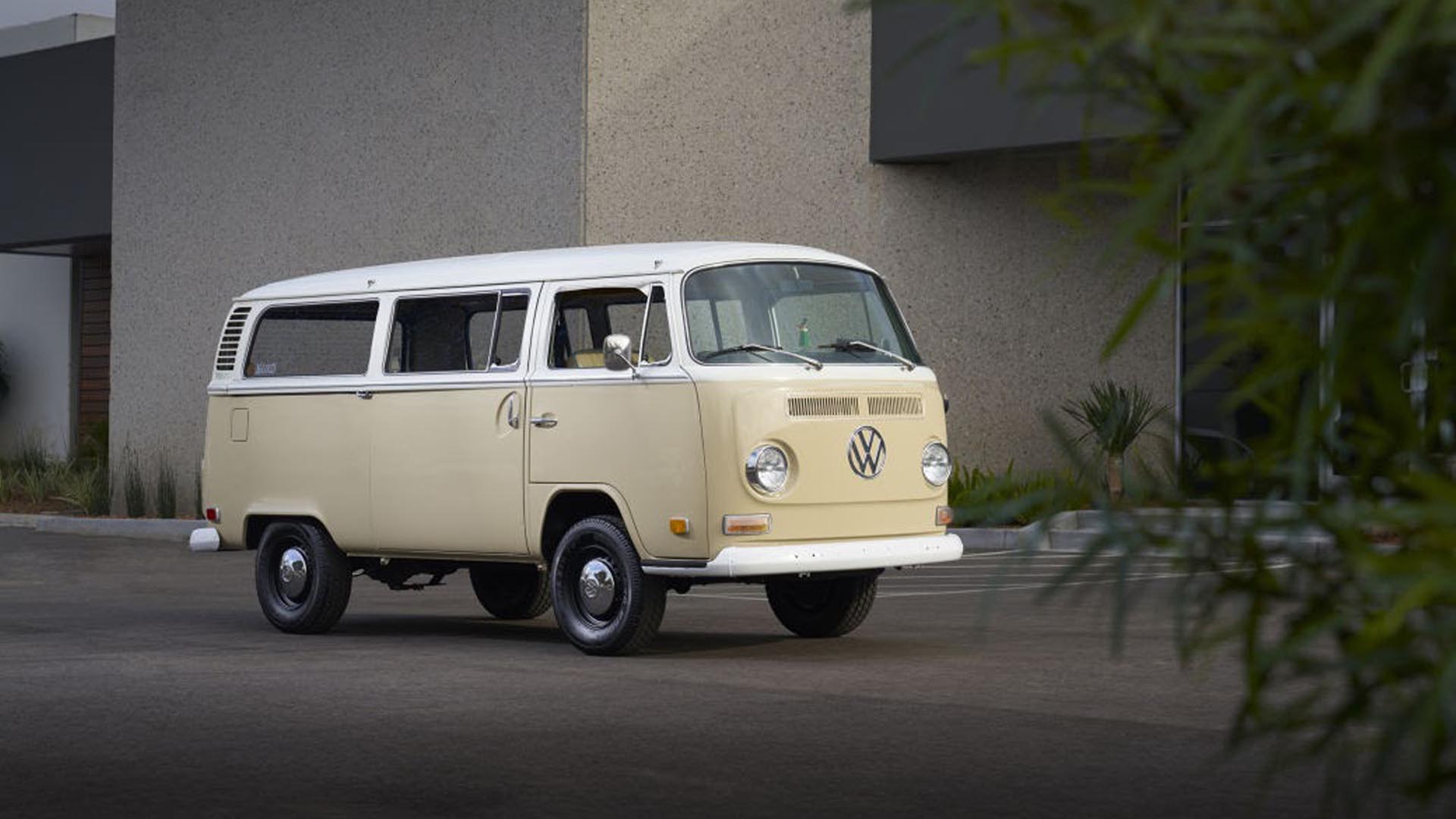 You might’ve heard—the Volkswagen Bus is coming back in 2022. It’ll be a little different this time around, given it’s the 21st Century, and we now have fancy tech like electric powertrains. Still, ...

The technology is simpler than you might think. And that's what makes Bilstein shock absorbers so great. ... 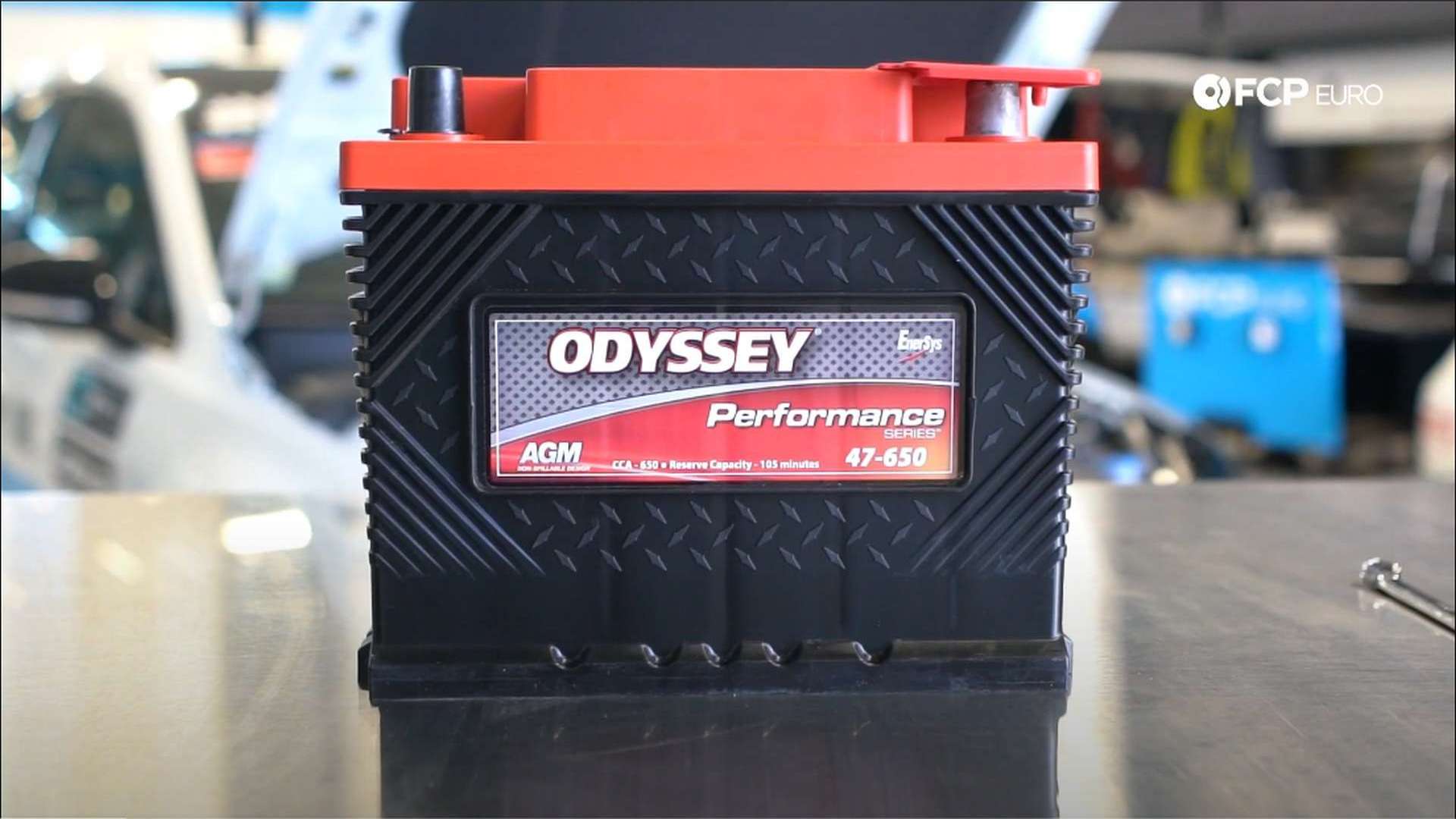 With cars being filled with more technology every passing day, the strain on their batteries continues to grow. A vehicle's battery, like many other parts, will require eventual replacement. With the ...

What defines success when it comes to a car? There are plenty of ways you can quantify and qualify the merits of a specific make or model. There is price, performance, sales success, and those ...

Welcome to 10 Questions with… a recurring series where we speak with members of the automotive community from all across the globe. From industry insiders at OEMs to suppliers, manufacturers, pro ... 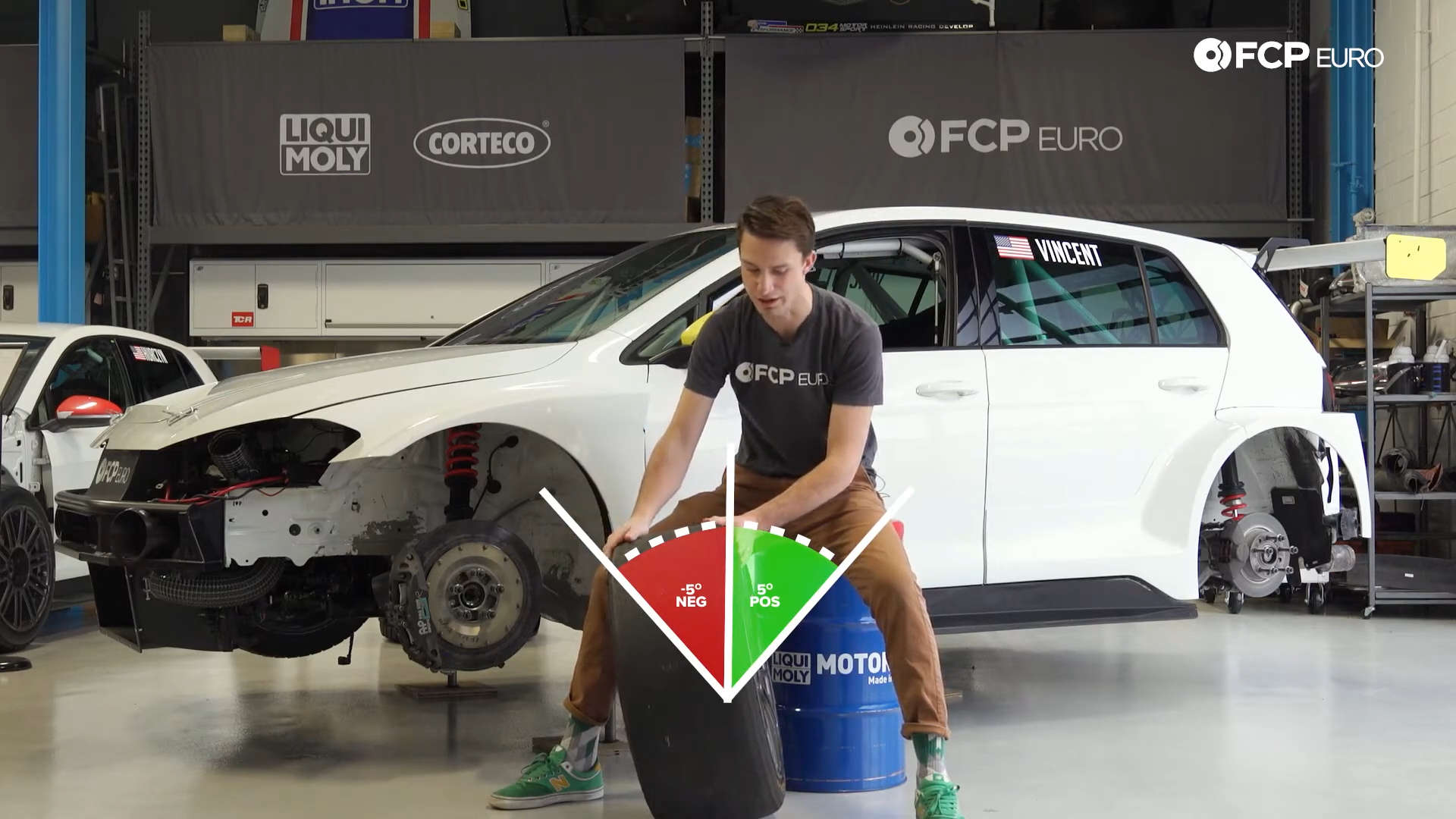 While the range of components and adjustments in a modern-day vehicle may seem complex, if you break them down into their individual components it is easy to see how they operate and work together. ...

For decades, automatic transmissions have been viewed as the antithesis of performance by most automotive enthusiasts. Power-sapping torque converters, glacially slow shifting, and driver feedback ...