With the real-world sports car championships winding down and weather starting to turn towards winter, those looking to get their next GT racing fix don’t need to wait long. FCP Euro has signed on as the title sponsor of the GT World Challenge Esports Championship season two, which kicks off this Sunday, November 8th at 3 pm Eastern on the SRO GT World YouTube channel. 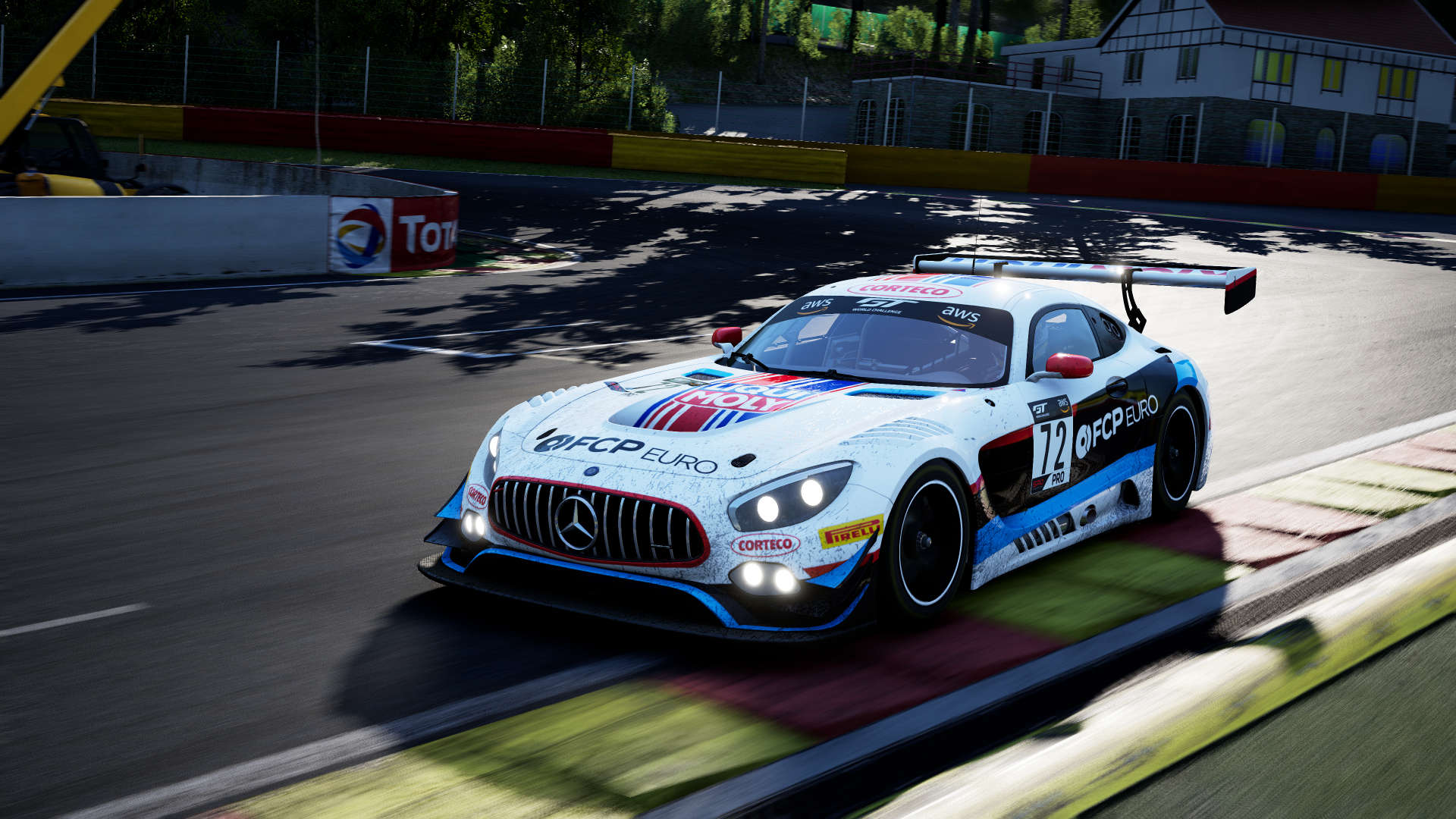 Drivers include both real-world and virtual racing pros, including FCP Euro drivers Michael Hurczyn and Nate Vincent, who will be in slick Mercedes-Benz GT3 machinery. FCP Euro sponsored Formula Drift driver Michael Essa will also participate in select rounds, taking the wheel of either the LIQUI MOLY Porsche GT3R or the Corteco BMW M6 GT3.

The trio of GT cars from FCP Euro along with partners LIQUI MOLY and Corteco will be battling with GT3 cars and drivers from other leading GT manufacturers, including Audi, Lamborghini, Ferrari, Nissan, and McLaren. 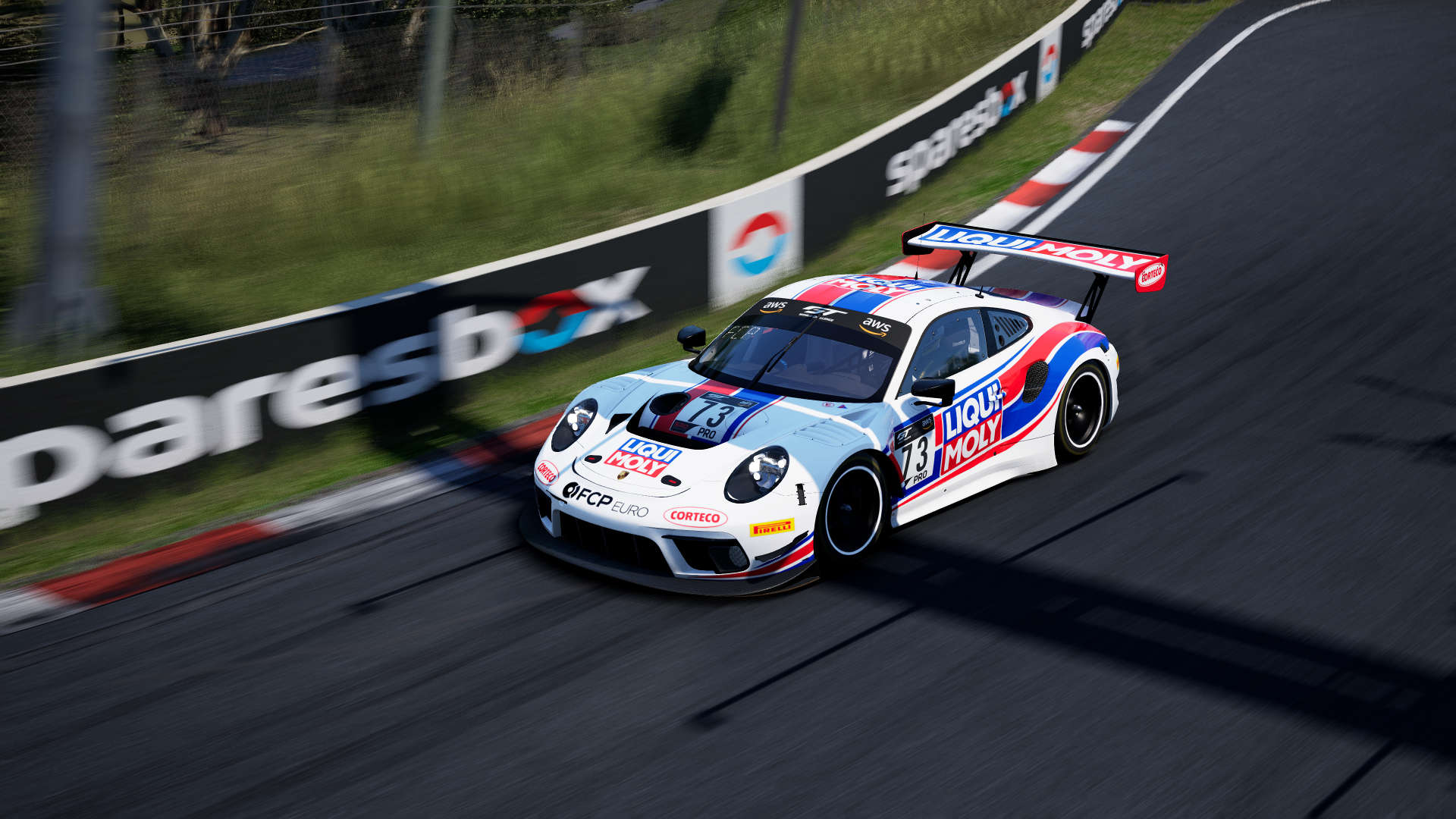 Amateur racers signed up to race in GT4 machines and will compete in a public qualifying race before making it into the championship rounds. With amateurs and pros from both the real-world and sim racing coming together in GT3 and GT4 vehicles simultaneously on a single circuit, it should make for some spicy on-track action.

As major fans and supporters of grassroots racing efforts, the accessibility that this kind of racing affords is one of the big reasons FCP Euro signed on, along with LIQUI MOLY and Corteco, to be a part of this ‘off-season’ championship.

All in all, there will be five full championship rounds, with two special events, including the 6 Hours of Spa, taking place Sunday, November 15th at 1 pm Eastern. A later post-season special event has yet to be announced, but check back for more information as the season progresses. 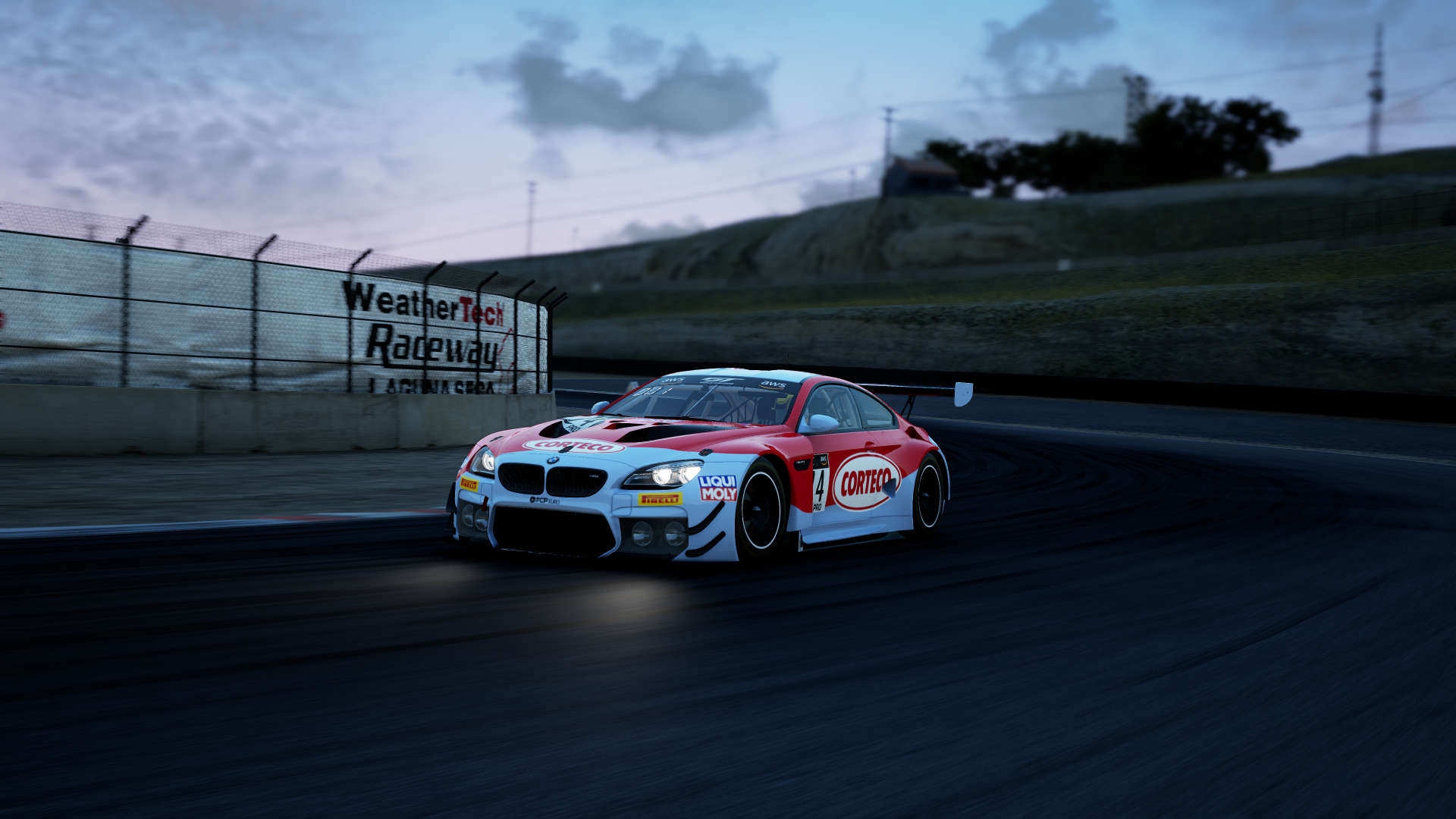 German Mercedes-Benz heavyweights Haupt Racing Team will have two pros, Lukas Müller and Lucas Müller, both in AMG GT machinery. Several familiar names from across the SRO America series will also be taking to the track in the GT3 class, including Karl Wittmer, Toby Grahovec, Jon Miller, and TC America and GRIDLIFE racer Sally McNulty. TC America’s Vinnie Lima will be upholding the honors for Audi in the NGP Motorsport R8 GT3 as well.

What’s more, ASUS, Fanatec, Sparco, FCP Euro/LIQUI MOLY and FCP Euro/Corteco have teamed up for some special giveaways. Two LIQUI MOLY & Corteco branded sim rigs worth over $5000 each will be given away at the conclusion of the season. For more details on the giveaway, tune into the race each week and follow FCP Euro and SRO on social.

Earlier this year, the jury may have been out on virtual racing, but after the fierce competition we saw in season one, there’s no doubt both new and returning fans will be in for an exciting season two.

Tune-in and follow all the action on the SRO Motorsports social channels: