Have you ever wondered what it takes to build a professional racing team from the ground up? Whether it be the vision for the program, funding, logistics, or even just what happens after the race, all of these steps are traditionally shielded from the average enthusiast and viewer. The Paddock, our motorsport video series, focuses on exactly that and we've kicked off season two to show you what it takes to make it all happen.

In the season two finale of The Paddock, we trace our roots back to the beginning of where the program started. Because in order to appreciate the success we've had this season, we need to understand the progression and how it all started.

Back in 2014, American Endurance Racing started as a way to get a lot of people on track with a lot of track time, and with the cars those people wanted to build. The entry fees were cheap, the racing was intense, and the camaraderie was second to none. It was the perfect place for FCP Euro to begin where, back in 2016, we campaigned Michael Hurczyn's BMW E30 with him and Nate Vincent behind the while to an astounding 6th place overall finish. We still have friends and colleagues racing in the series today, and it remains one of the greatest, most affordable, and most approachable ways to race safely behind the wheel of a car. 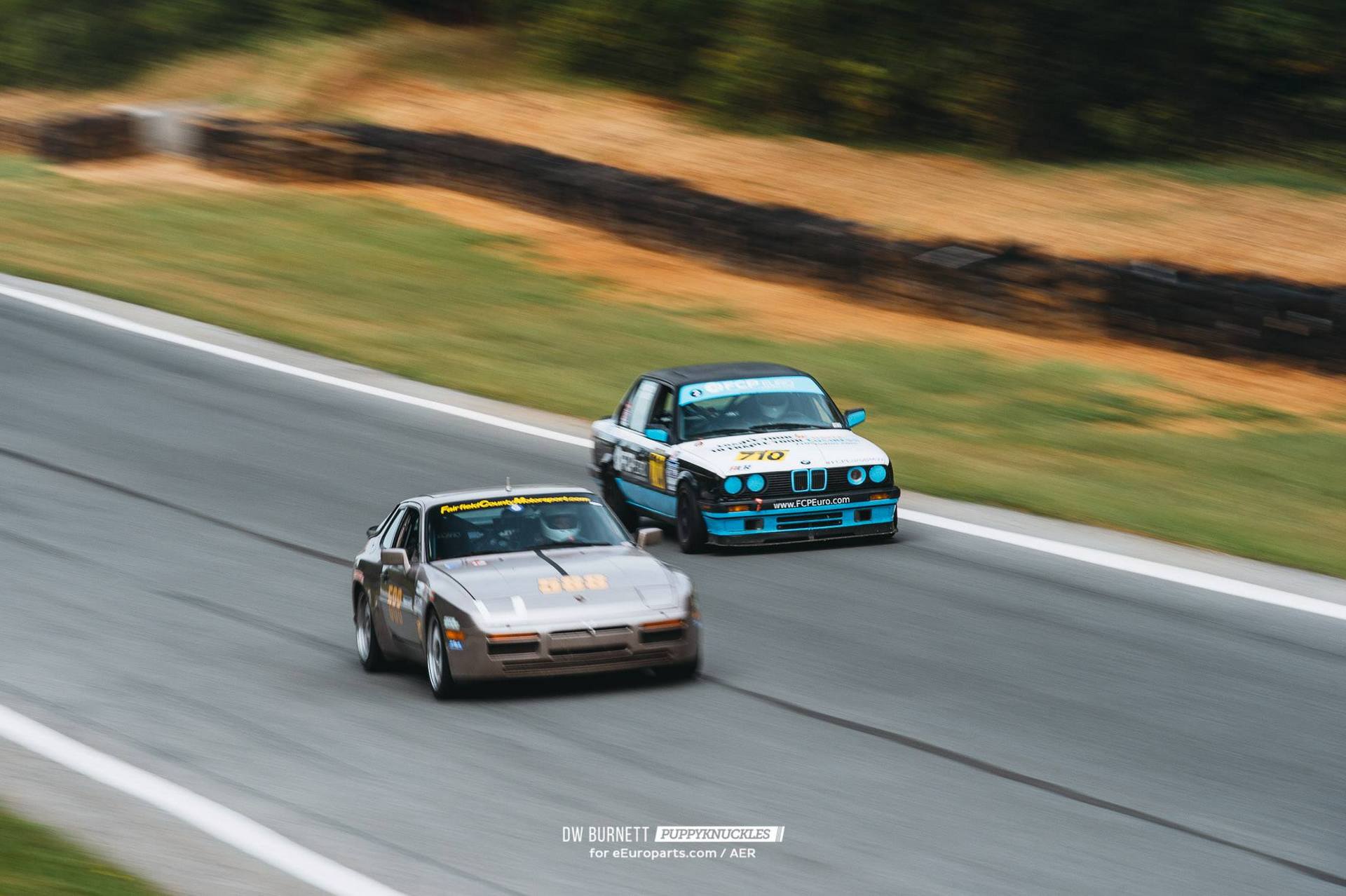 Fast forward a year, and FCP Euro wanted to try something new. Instead of running the E30 again, FCP Euro bought a 2010 Mercedes C300 from Mercedes-Benz Manhattan in 2016 and immediately got to work stripping every single thing from the inside of the vehicle to "add lightness" and transition it from streetcar to race car. In just two months, the car was stripped and prepped with a roll cage added, and in February of 2017 the car was headed to Road Atlanta to prove itself amongst the existing competition. Again, amazingly, FCP Euro finished 1st in class and carried that success to an overall 2nd place finish overall in 2017. 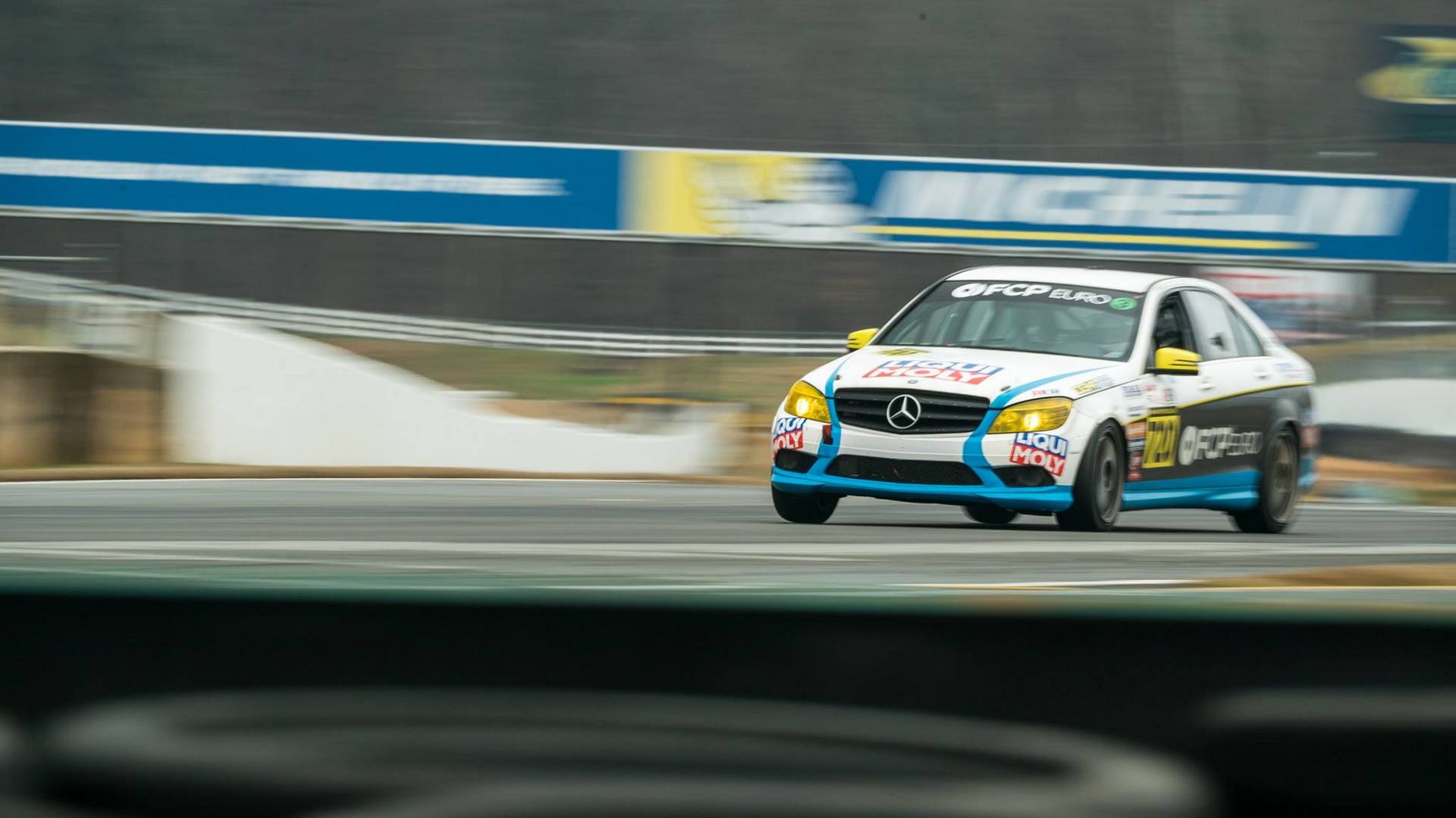 Also in 2017, FCP Euro wanted to enter the professional motorsports arena and found that the (then named) Pirelli World Challenge program was the best, most affordable and best bang-for-the-buck way to do so. Rather than driving ourselves, aka biting off more than we could chew, we sponsored a BMW M235iR driven by Anthony Magagnoli, prepped by the team at Rooster Hall Racing. Anthony drove the car to a podium finish and earned Rookie of the Year back with FCP Euro's name on it.

Continuing the pursuit into 2018, FCP Euro crossed "the point of no return" by purchasing not one but two brand new Volkswagen GTI TCR race cars. The reason we chose GTIs are mainly because of the relation back to our customer base, and the fact that we could incorporate it with everyday project cars to show our customers that racing is relatable and achievable, even if you can only have a slice of it with your daily driver. After determining our racing series with Pirelli World Challenge into the newly-minted TCR class (the highest level of front-wheel drive racing in America), we were in for a rude awakening. Competition from storied names like RealTime Racing and Bryan Herta Autosport proved that we had a lot to learn as drivers and competitors within the series, holding our own for TK and TK place finishes for Michael Hurczyn and Nate Vincent, respectively. The balance of performance was a big issue for us, as we could never quite get our DSG cars to compete on the same landscape with race-bred sequential cars from Hyundai and Honda. We'd aim to solve that next year. 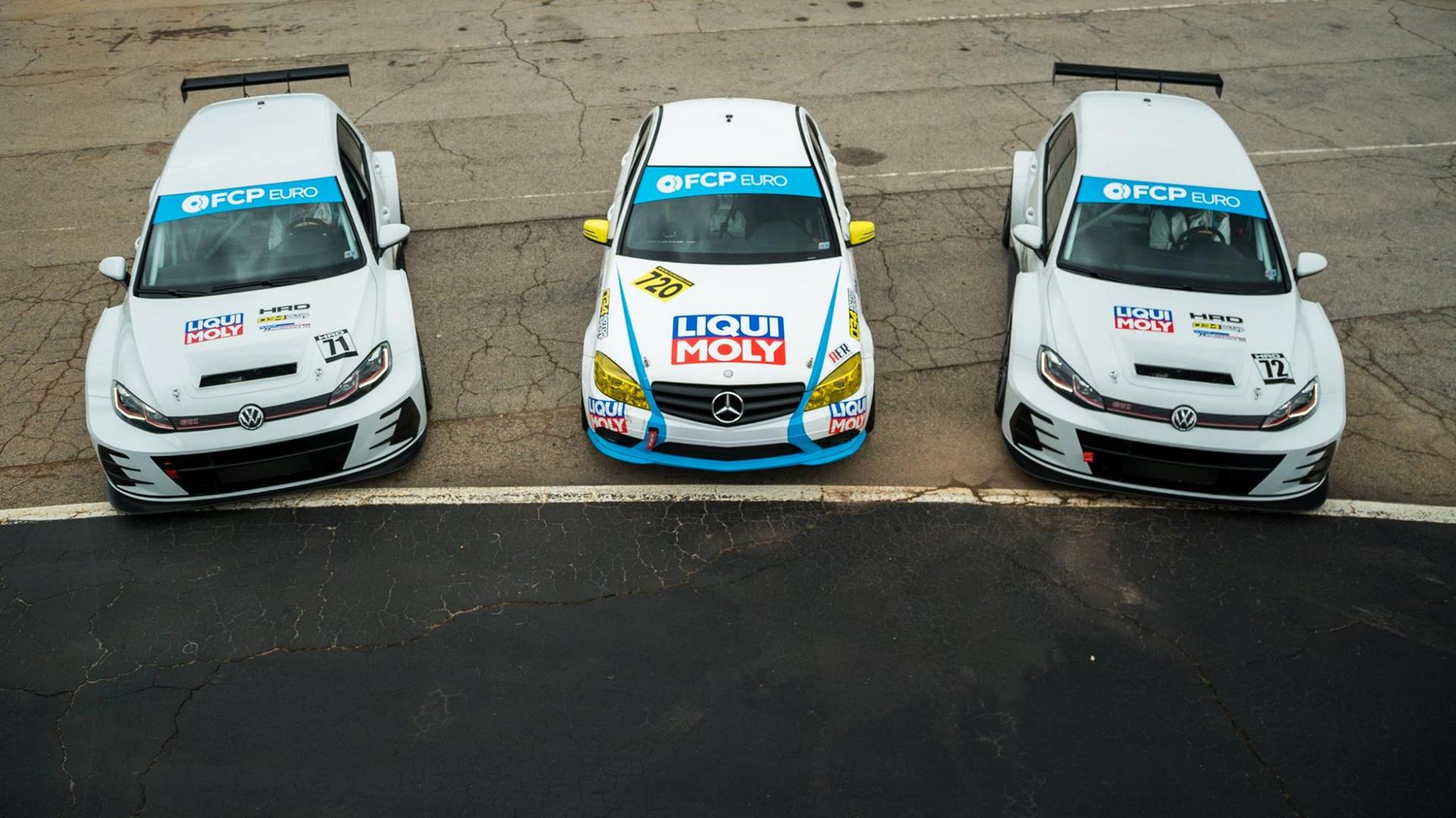 In the 2018-2019 offseason, FCP Euro purchased two brand-new sequential gearboxes from SADEV and quickly installed them on the cars to get them ready for the first race at COTA in 2019. I personally will never quite forget the sound of hearing those upshifts and downshifts echoing across the back straight at Austin's famed F1 track. With more experience and better equipment, we were finally on the podium. Not all of it was rainbows and smiles, though, as equipment failure and obstacles throughout the season made us grit our teeth and dig deep to power through. 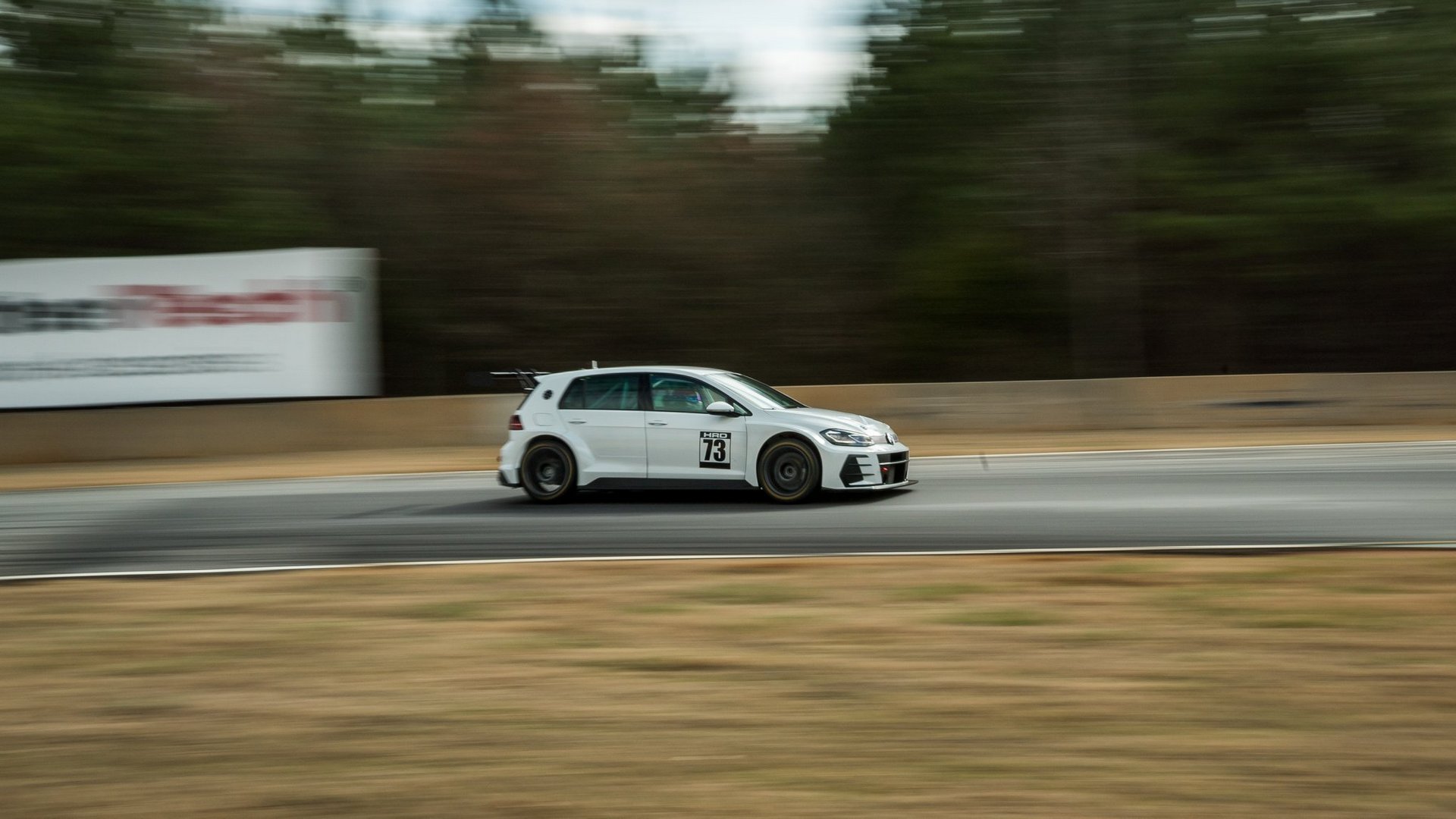 Fast forward through the season, and we've secured the driver, team, and manufacturer championship, even receiving the coveted Jim Cook award for good sportsmanship and promotion of the series throughout our time in the TC America championship. Everyone on the team and in the company is extremely humbled and proud to achieve something as immense as this.

So, what happens next year? We hope to continue our upward trajectory, success, and will persistently work towards greater accomplishments for the foreseeable future. Time will tell, but I'd like to thank each and every one of you for following along and joining us on such an amazing journey.

To see where we will be next year, visit our events.fcpeuro.com page. And don't forget to subscribe to our YouTube channel to stay up to date with all the latest episodes.