The BMW M3 is an icon in the world of performance cars. Its perfect balance of power and precision has made it a track darling for the better part of three decades. When the F80 was introduced, there was no doubt the lineage would carry on. Purists, however, were troubled knowing the naturally-aspirated lineage has come to a screeching halt.

But forced induction isn't always such a bad thing. One place the M3 has never really dominated was the drag strip. Given older M3's engine types, such as the high-strung inline six and the glorious V8 in the E90/92 versions, they were always fast but never the torque filled monsters we enjoyed from Audi or Mercedes. The F80 changed that because now tuners could dial up the boost at will; with appropriate mods and builds of course.

This particular example comes from RK Tunes who specializes in wringing out the power from the F80s motor. And yes, it has 1000 horsepower. At the wheels. Momma.

Enough said. Let's just watch and enjoy this insanity for a minute or two.

For those keeping score, that's in the nine second range. A 9.82 on it's best run. And for anyone who has seen a 1/4 mile video on the internet in the last two years, you'll likely be asking how does this stack up against a Tesla P100D, the "slayer of all" at the strip. The world record for the Model S is a 10.44 so this M3 will wipe the floor with any Tesla out there.

Who says internal combustion is dead? Who says naturally-aspirated is the only way to go? Where does your allegiance lie? Let us know in the comments below. 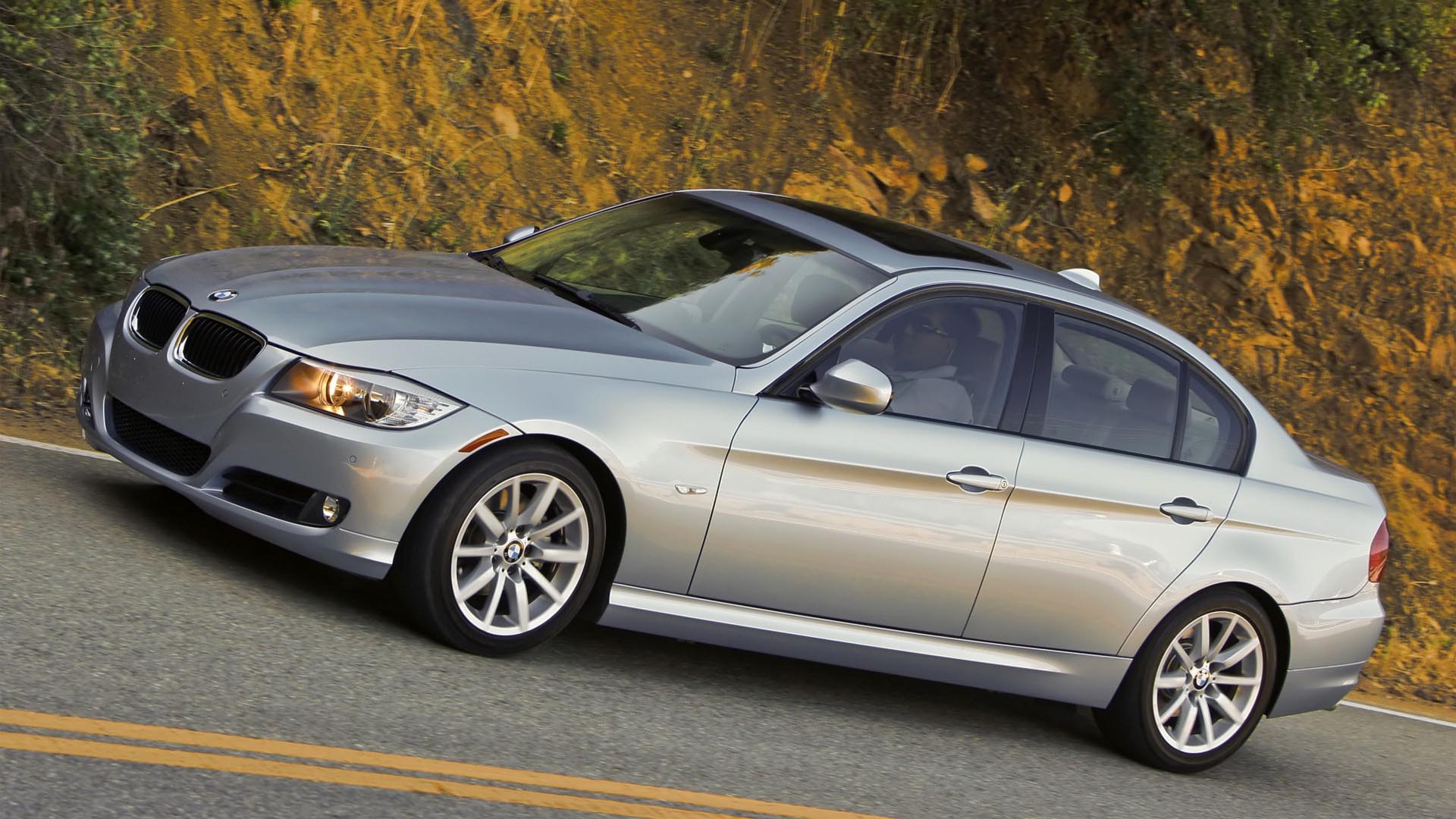 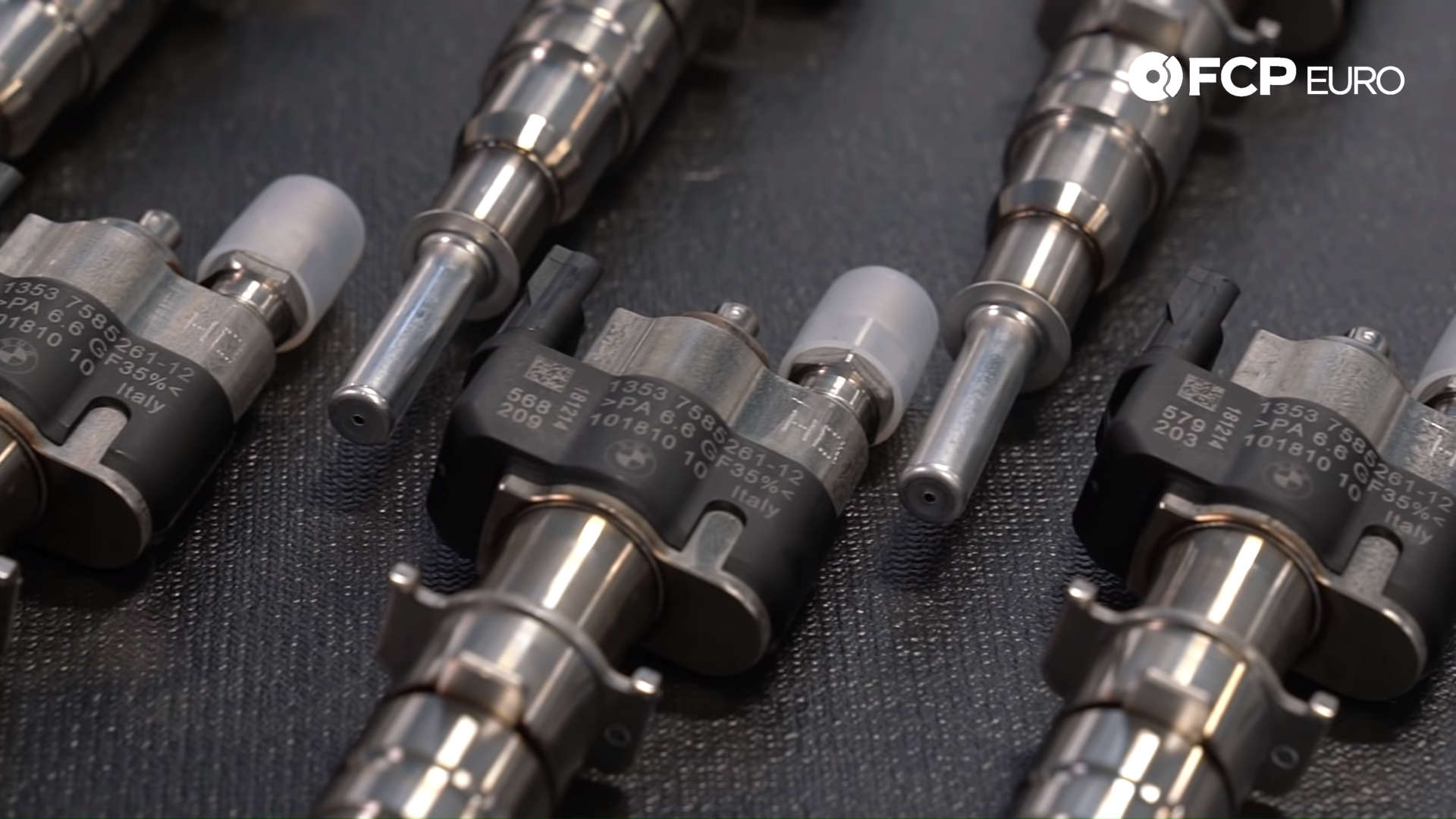 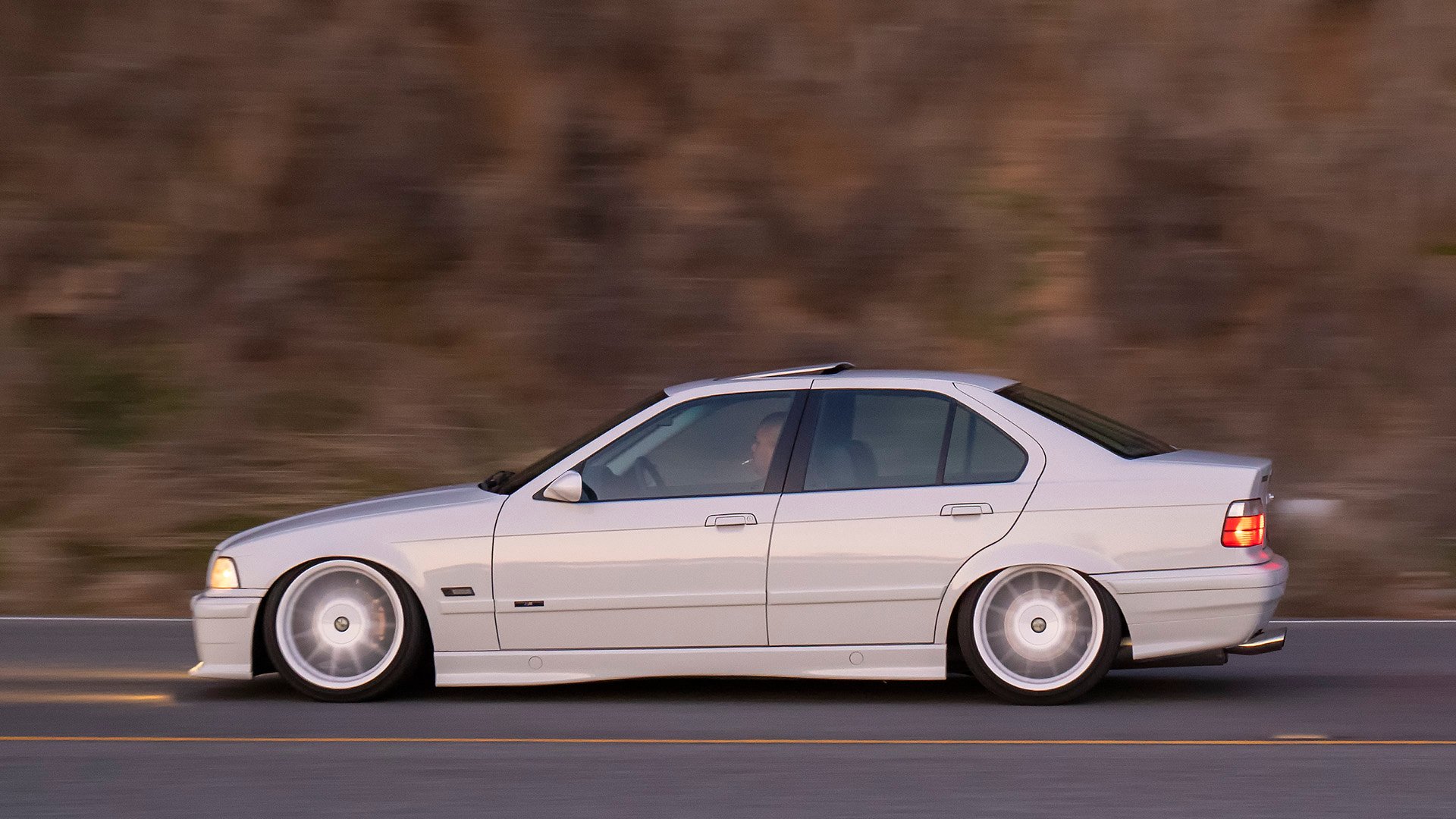 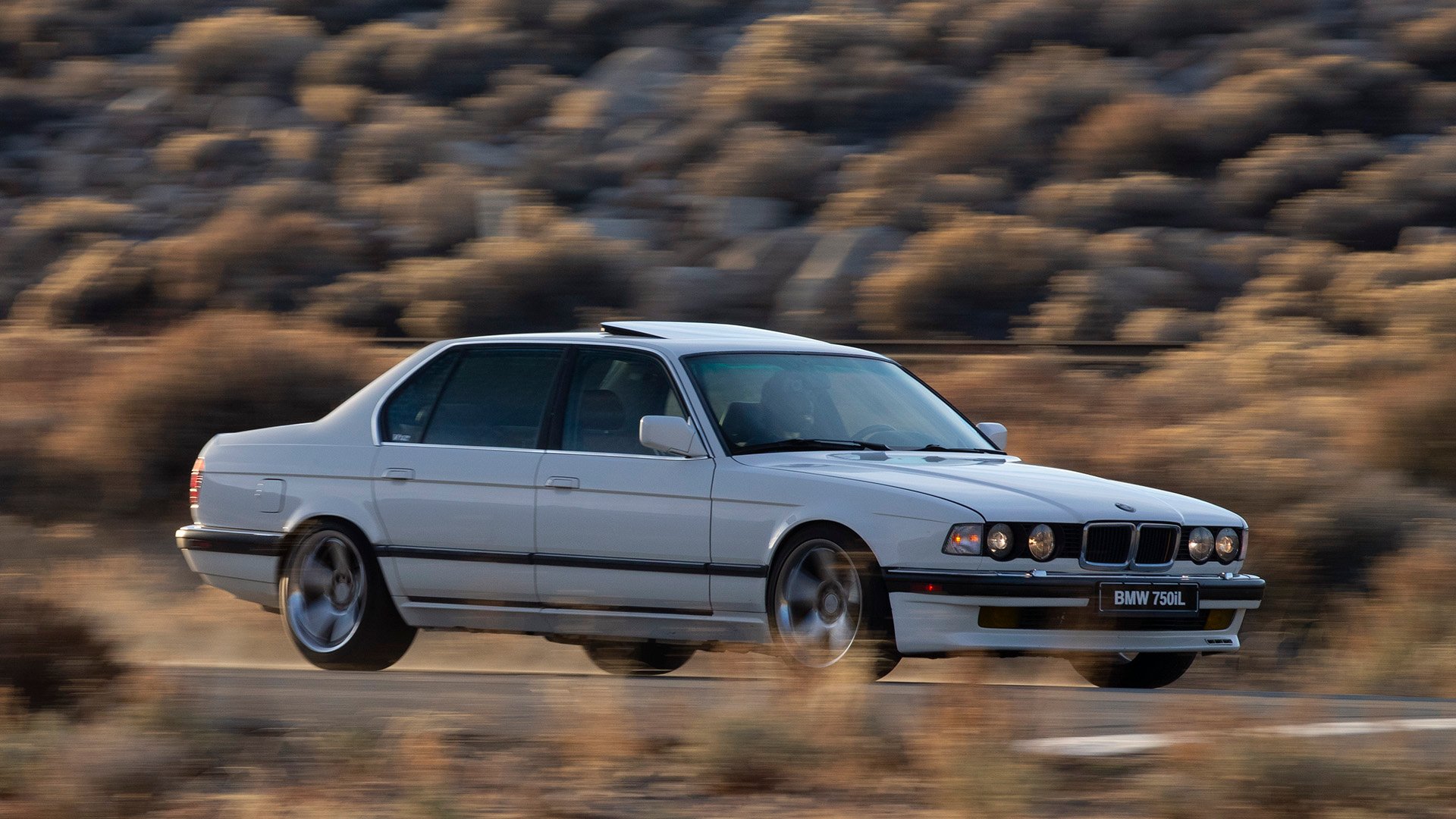 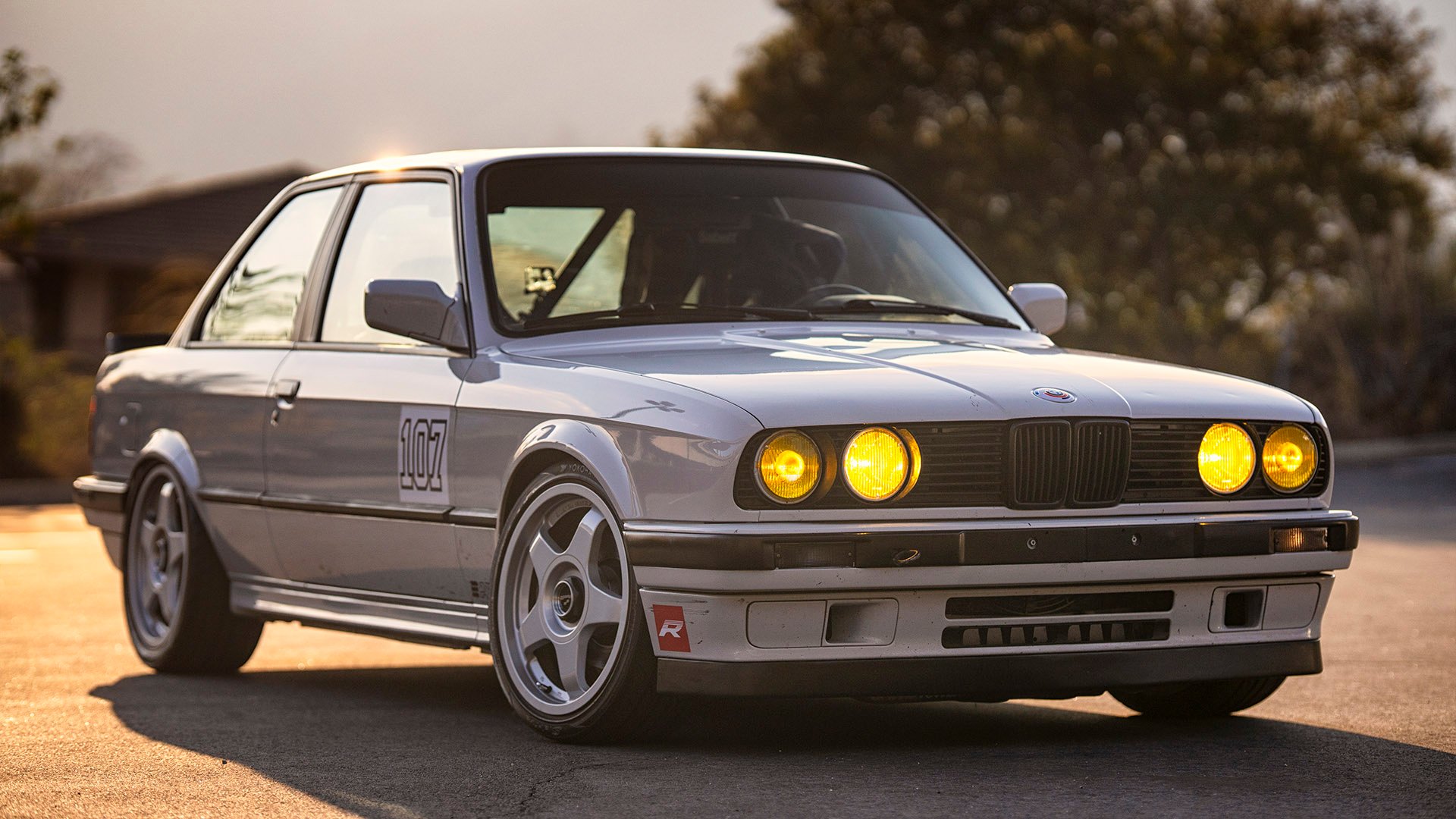 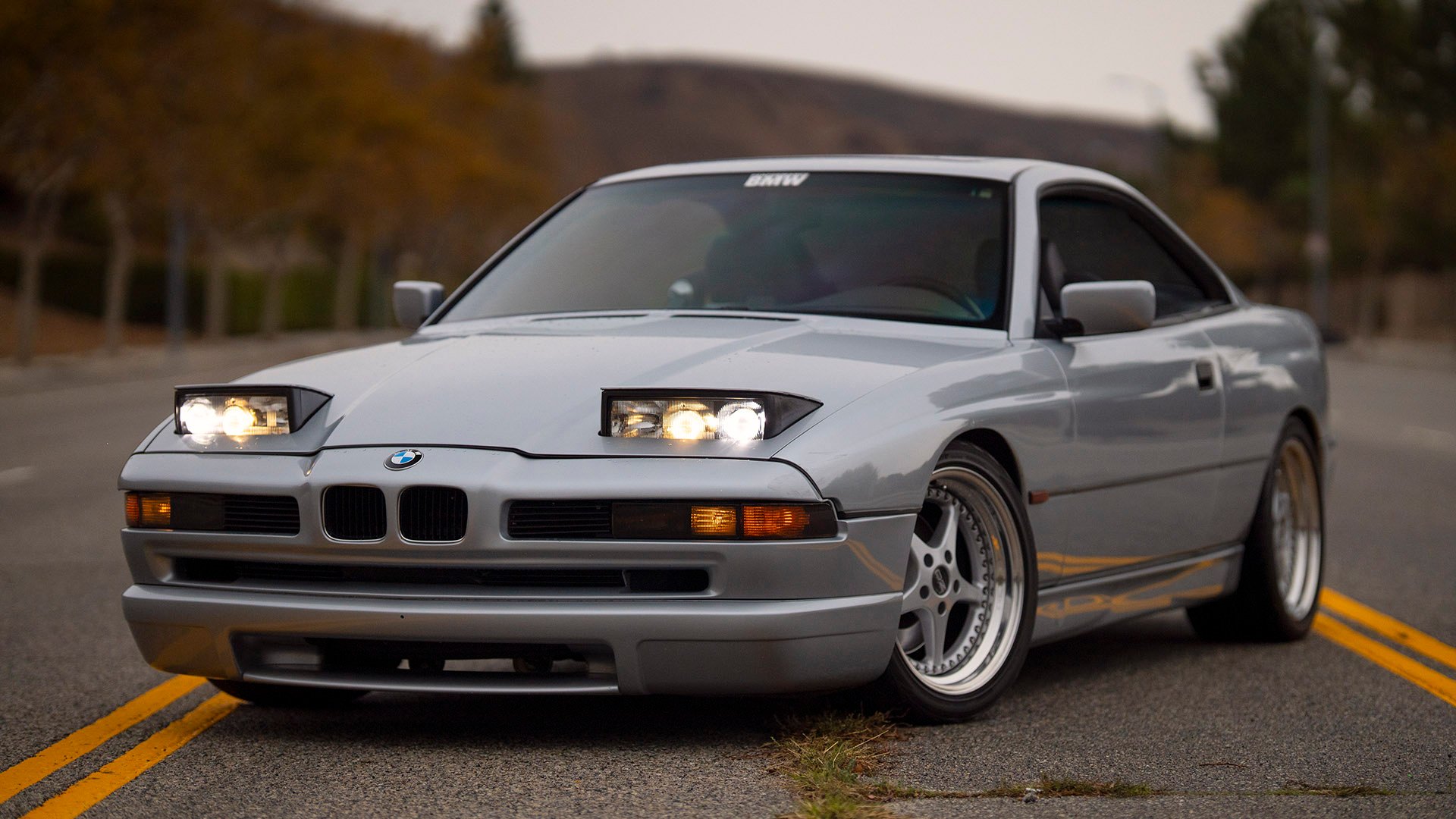