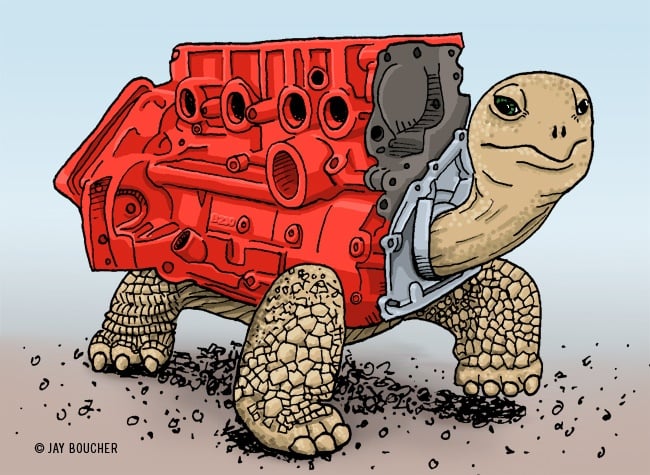 If Aesop was right in saying, "slow and steady wins the race" then the "redblock" engines manufactured by Volvo, from the mid 70's to the mid 90's, can be considered champions. In their base configuration, they are slow and with more than 20 years on the road, they are still steadily lumbering across this nations highways. Long after Chevrolet Celebrities and Ford Probes have bitten the dust, our Volvo 240s, 740s, and 940s, still manage to keep clocking the miles.

Named for their fire-engine colored red and cast iron engines, Volvo first manufactured the single overhead cam (SOHC) redblocks for the 200 series, as the B21. The engines evolved over their two decade production life and were made in various configurations and displacements. These were to power the Volvo 200, 700, and 900 series, rear wheel drive automobiles. Power ranged from 90 hp, in the late 70's, to 180 hp, in the European turbo.

The most common configuration on US roads today is the B230, manufactured by Volvo from 1985-1995. This engine put out 114 hp in its base setup. While that might seem reasonable for a compact car, the Volvo 244 model weighs in at over 3,100 pounds. Factor in a station wagon equipped with a third seat and stuffed with a family of five and you've got a significant amount of weight to push around with those 114 horses. But quickness off the line wasn't really what drivers in this demographic were looking for, was it?

Legend has it that the lack of power in the 200 series was a safety feature, not a defect. After all, you're much more likely to wrap your car around a tree when you're playing around in a high power-to-weight ratio vehicle than if you're chugging along in a lead slug. According to a 1995 Insurance Institute for Highway Safety report, Volvo 240 models had the lowest death rate of any car in the US, from 1990-1994. Speed wasn't what Volvo buyers were looking for; it was safe transportation for their family and longevity.

Most Volvo redblocks are non-interference engines, which means that if the timing belt breaks the piston heads won't collide with the valves and cause internal damage. It's understood that a properly maintained redblock Volvo will still be running after 200k, 300k, and possibly even one million miles. There's just something about Swedish iron that makes it bulletproof.

Volvo uses the ancient chemical symbol for iron as their logo, representing strength and resiliency. The cast-iron redblock engine formed Volvo's heart and soul until the mid-1990s. I think if we ever had to endure a nuclear war the only things left standing will be the cockroaches and the redblocks. 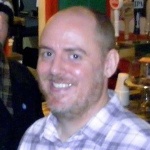 About the author: Jay Boucher

Jay Boucher is a weekend DIY mechanic who loves station wagons and redblock Volvos. When he's not scraping his knuckles under his 1992 Volvo 245, he's working as a freelance illustrator and interactive designer in northern NJ. Jay's portfolio is at jayboucher.com and he blogs at myblackbrick.com.

Jay Boucher is a weekend DIY mechanic who loves station wagons and redblock Volvos. When he’s not scraping his knuckles under his 1992 Volvo 245, he’s working as a freelance illustrator and interactive designer in northern NJ. Jay’s portfolio is at jayboucher.com and he blogs at myblackbrick.com. 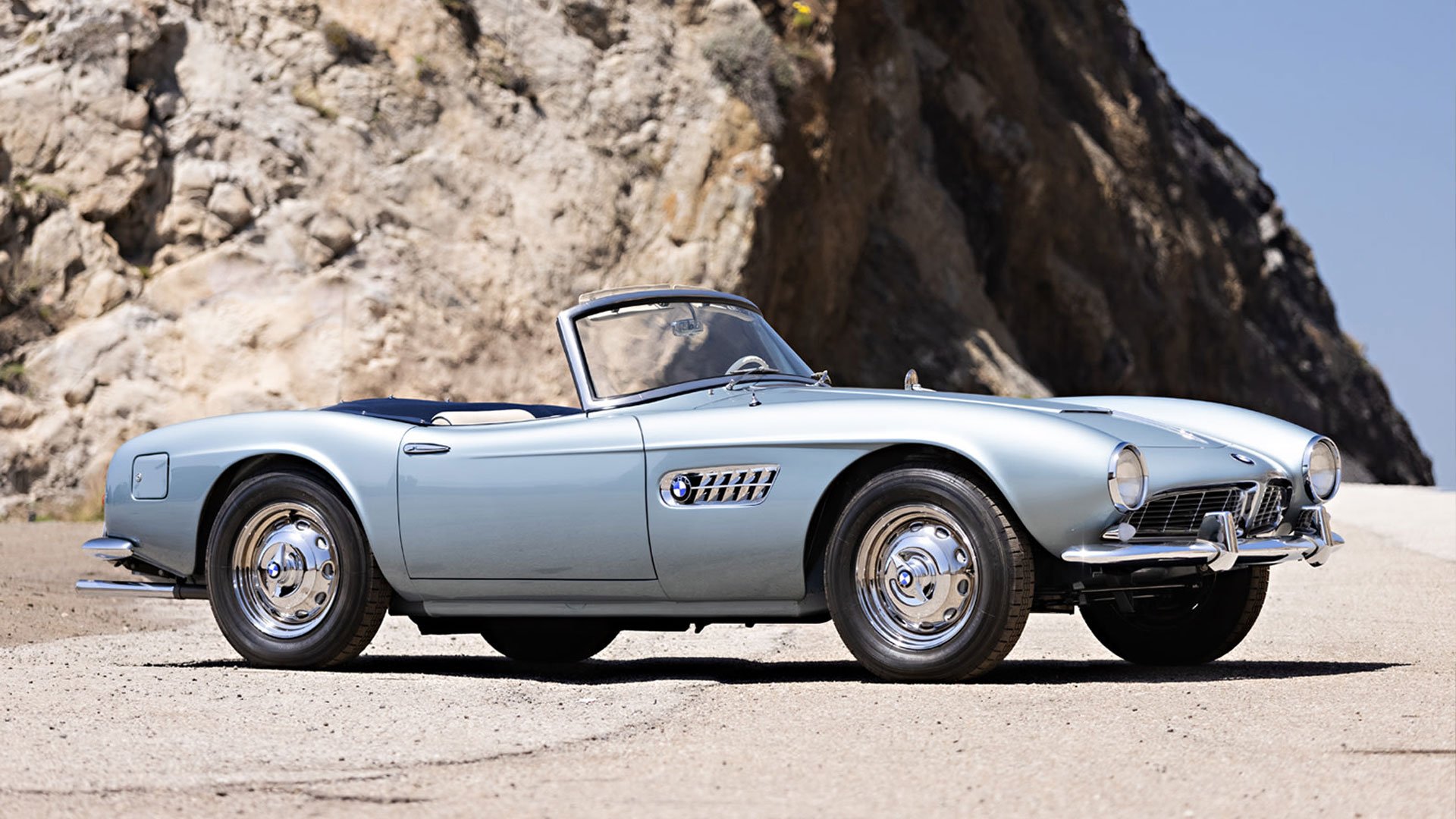 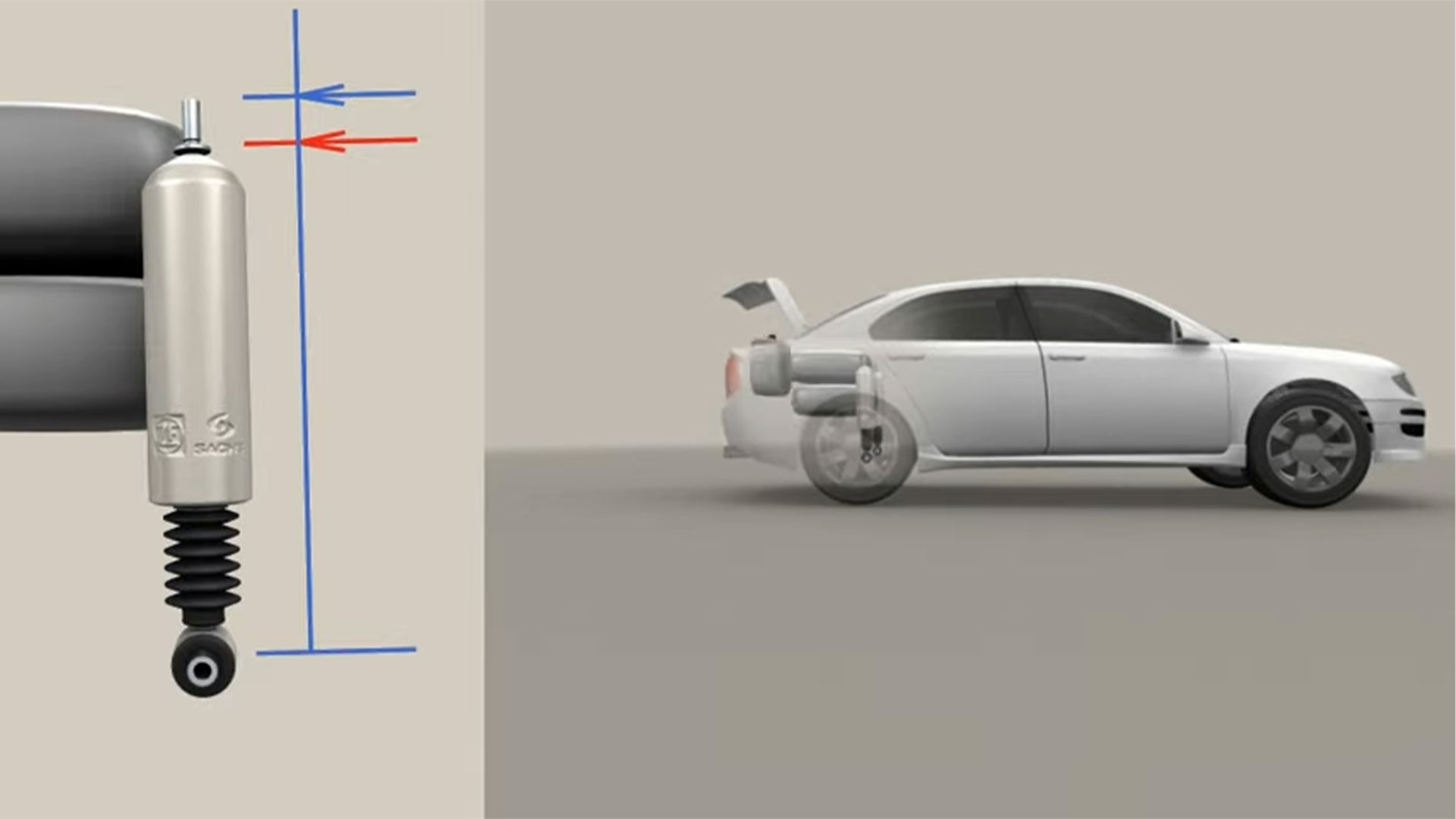 What Are Nivomat Self-Leveling Shocks?

What are Nivomat Shocks? Are Nivomat self-leveling shocks made for Volvo specifically? 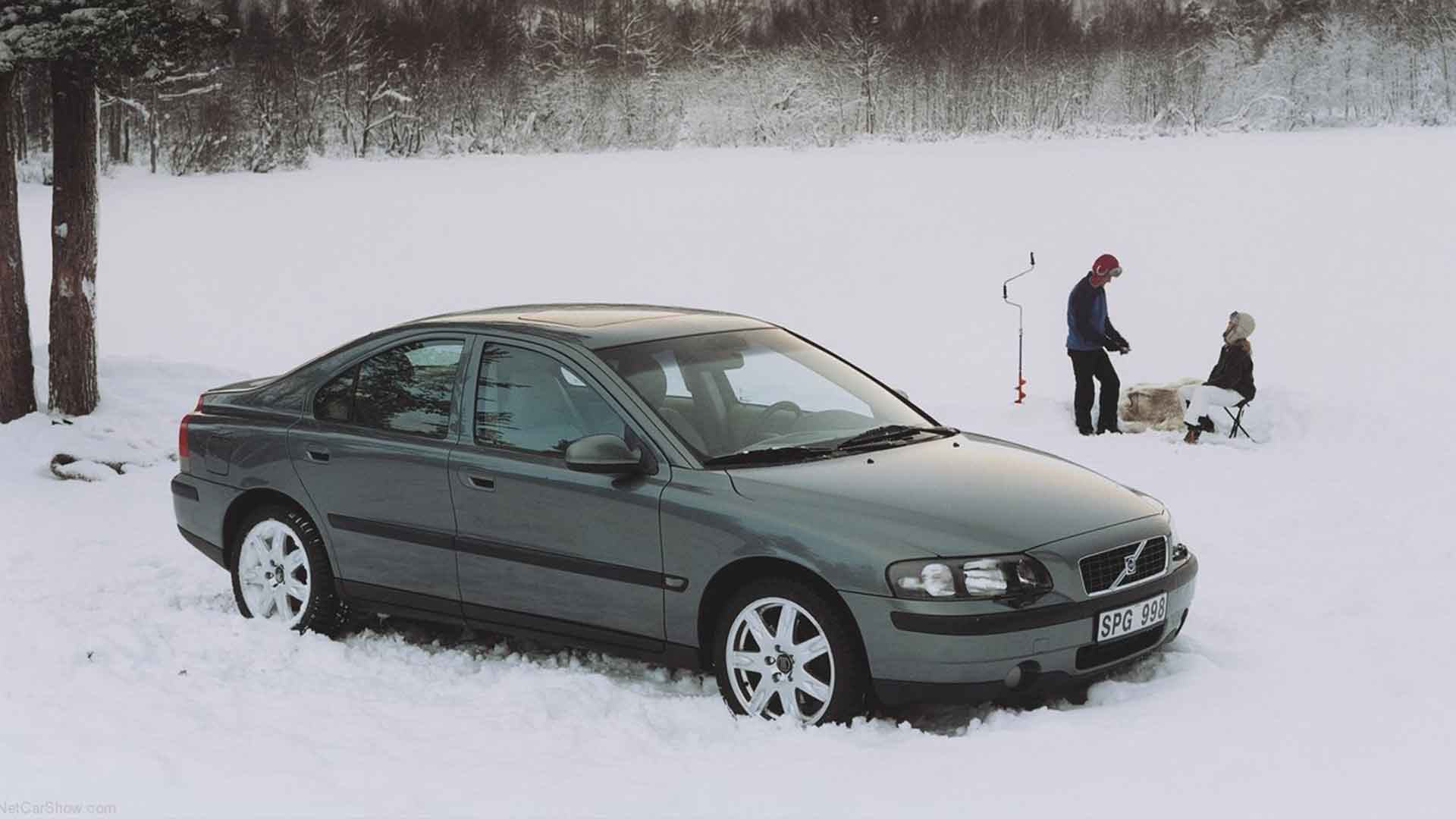 Volvo has used Haldex Traction's AWD system for nearly all of their models since the introduction of their FWD/AWD platform. Learn about the variants here. 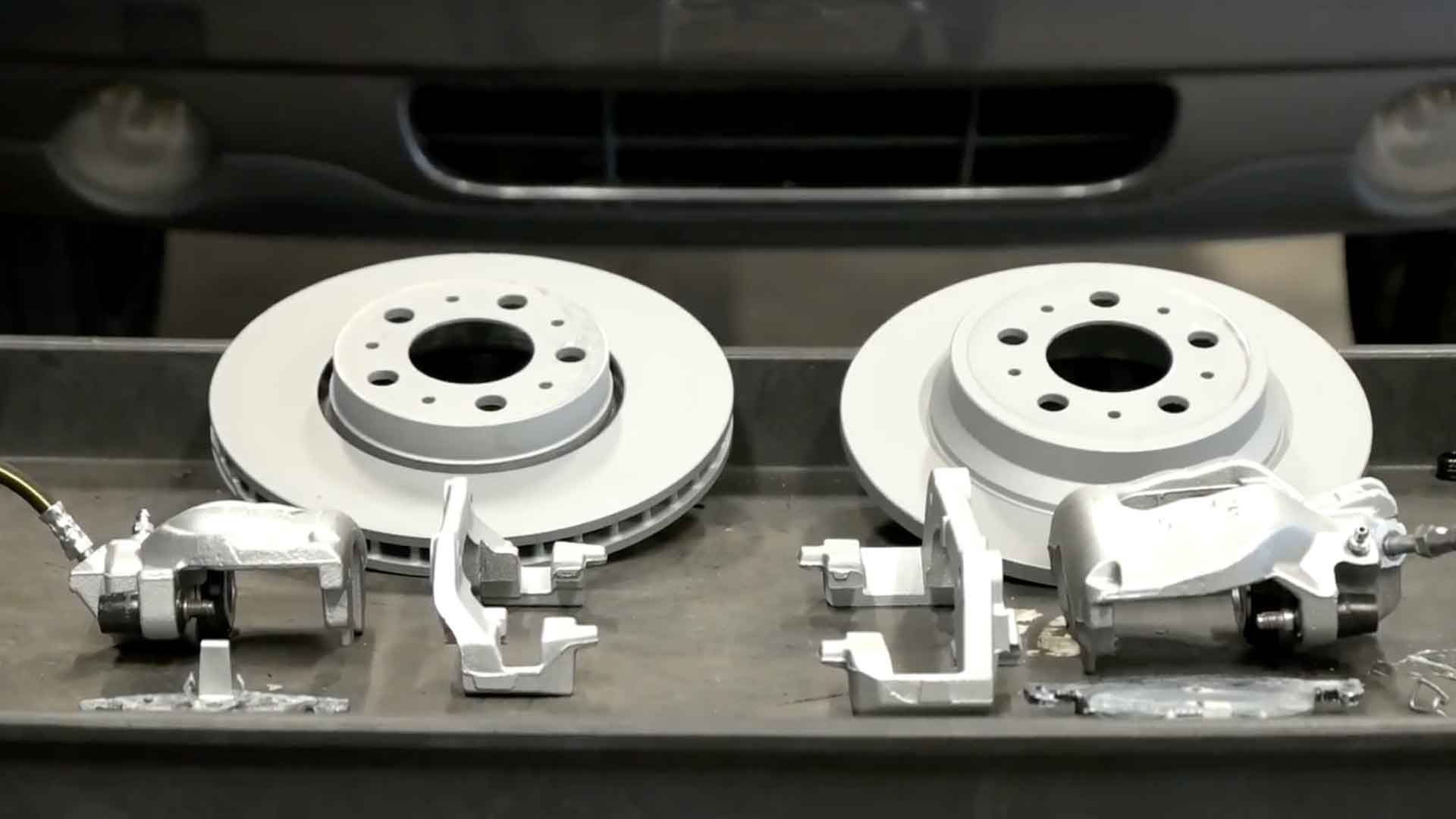 It's easy to make a mistake when shopping for brakes on a Volvo. Almost every Volvo model could be optioned with multiple combinations of brake rotor sizes. 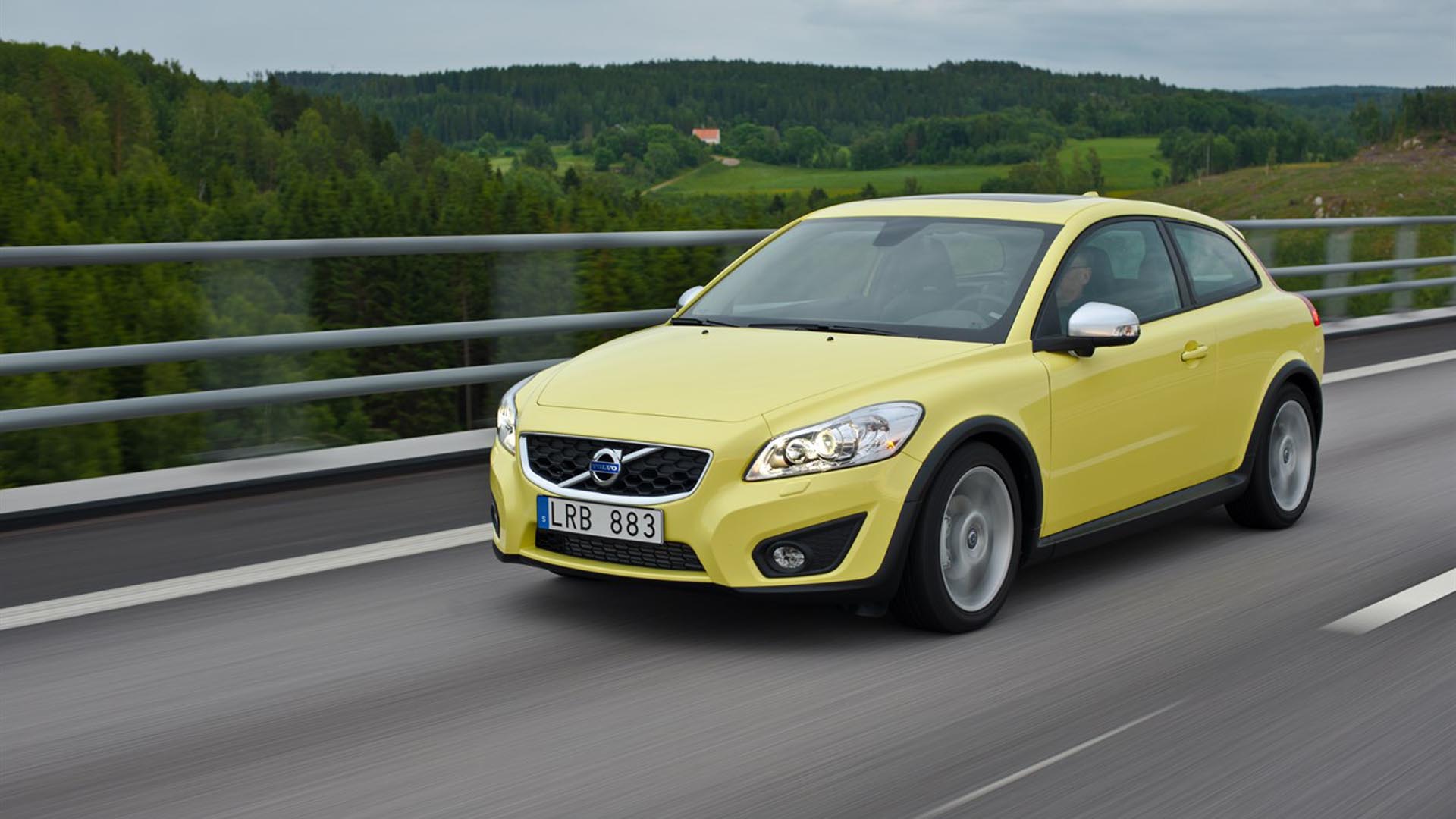 When you think of Volvo, you probably think of safe, mundane, or even dull cars. What if we told you that Volvos can be fast, fun, and affordable? Here are 5. 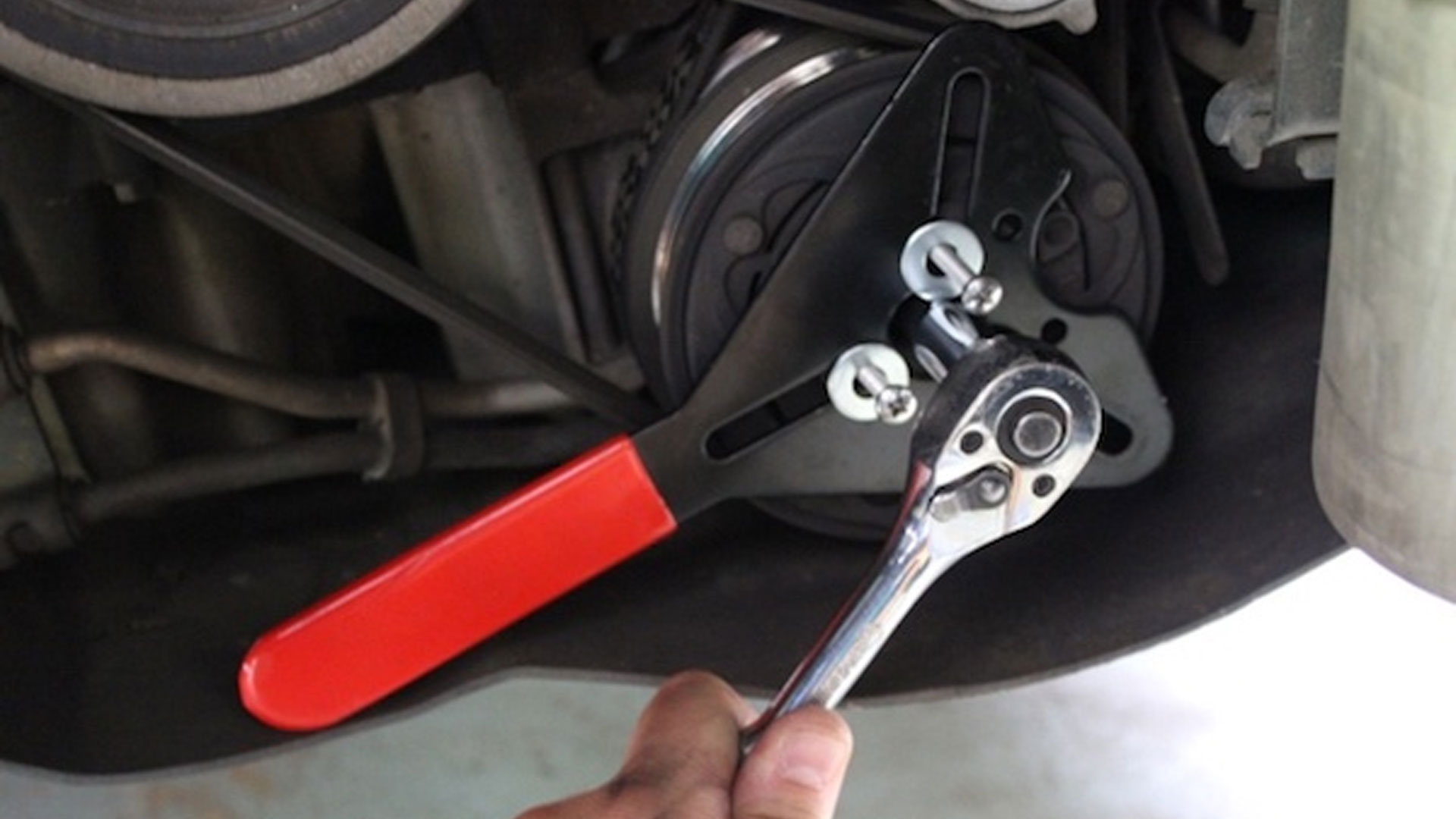