Nate took my BMW 325i E30 for a drive one afternoon, after a quick drive downtown and back he handed me the keys. Sweating and nervous he exclaimed “you need rear shocks.” I knew they had blown, but that repair instantly became my priority.

Having shot hundreds of videos for FCP Euro during my career with the company, I’ve done my share of shock replacements. I already found them unintimidating and a quick look around YouTube netted a few videos all of which were useful in their own right but primarily they just reaffirmed my confidence.

Identifying the jack points became the primary area of concern for me, luckily this graphic from R3vLimited helped me along.

My strategy would be to jack the car up onto a jack stand one side at a time. Remove the wheel, then move the jack beneath the control arm lifting up about ½ inch just to support the shock. I would then remove the two bolts from the upper mount in the trunk, lower the control arm, and remove the lower bolt.

It worked flawlessly, and ratcheting wrenches were a savior in the awkward raised lean into the trunk.

Once removed I disassembled the shock on my garage floor, simply to keep track of the components and their order. I laid out the new components in the same manner and pieced it together. I recognized early on that my new setup of Bilstein Sports to match my front shocks came complete with a dust shield whereas the originals didn’t.

Unsure how to attach it I realized one of the cup washers snapped into place inside the shield but the inner diameter of the washer sat at the top of the shock shaft just below the threading, suspending the dust shield perfectly.

Here’s the complete list of BMW parts that I used: 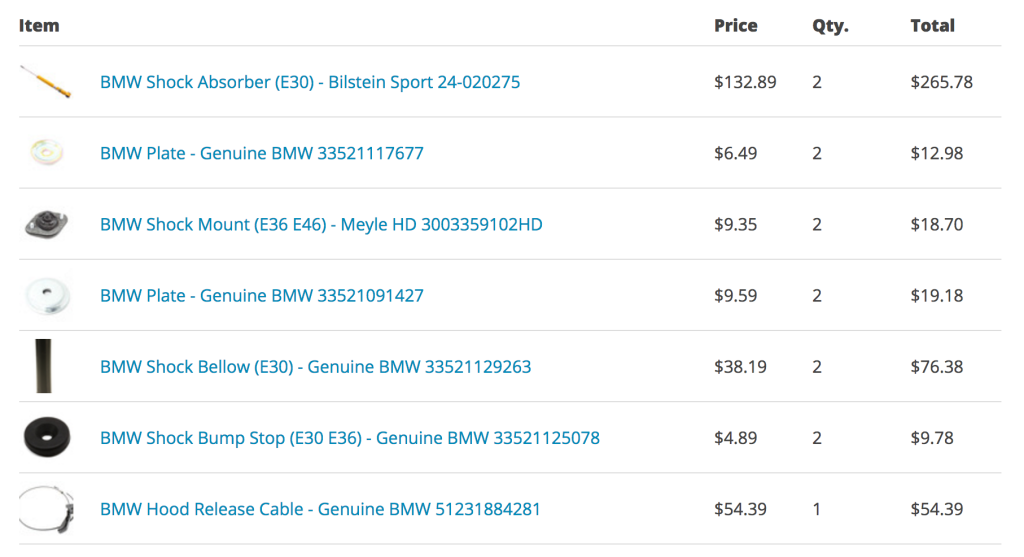 For reinstallation I hung the shock from the top two bolts then went down and lifted the shock with one hand while reinstalling the lower bolt with my other. Once in place I torqued everything down according to the Bilstein specs: 70 ft lb down low, 16 ft lb above.

Satisfied that it took only about 30 minutes for the whole replacement I was eager to take them for a drive.

I live between two highways on the wrong side of the tracks. On the opposite side is most of the town’s businesses and people, this means there’s a lot of roads that cross over the tracks, and the transitions are terrible to most people but perfect for a test.

I pulled around town intentionally hitting manhole covers and divots that had previously sent me trampolining down the street. The car felt solid and reliable. It was far quieter than it had previously been too.

It was at this point I realized that I didn’t know what bad shocks felt like until now. I’ve felt failed struts, and the wobble you get in steering when braking over a bump, but I expected something more notable when rear shocks failed, but more than anything I noticed it was now just quiet.

The car had just gotten a lot more fun to drive but there was one issue. I couldn’t actually get into the car, at least not from the driver’s door. The central locking worked on every other cylinder but I couldn’t actually fit a key into the front left lock. Now, rekeying is a skill I actually have, so let’s see what happens when I know what I’m doing, shall we? 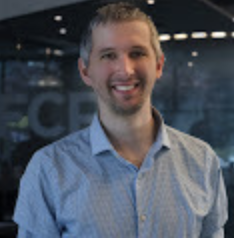 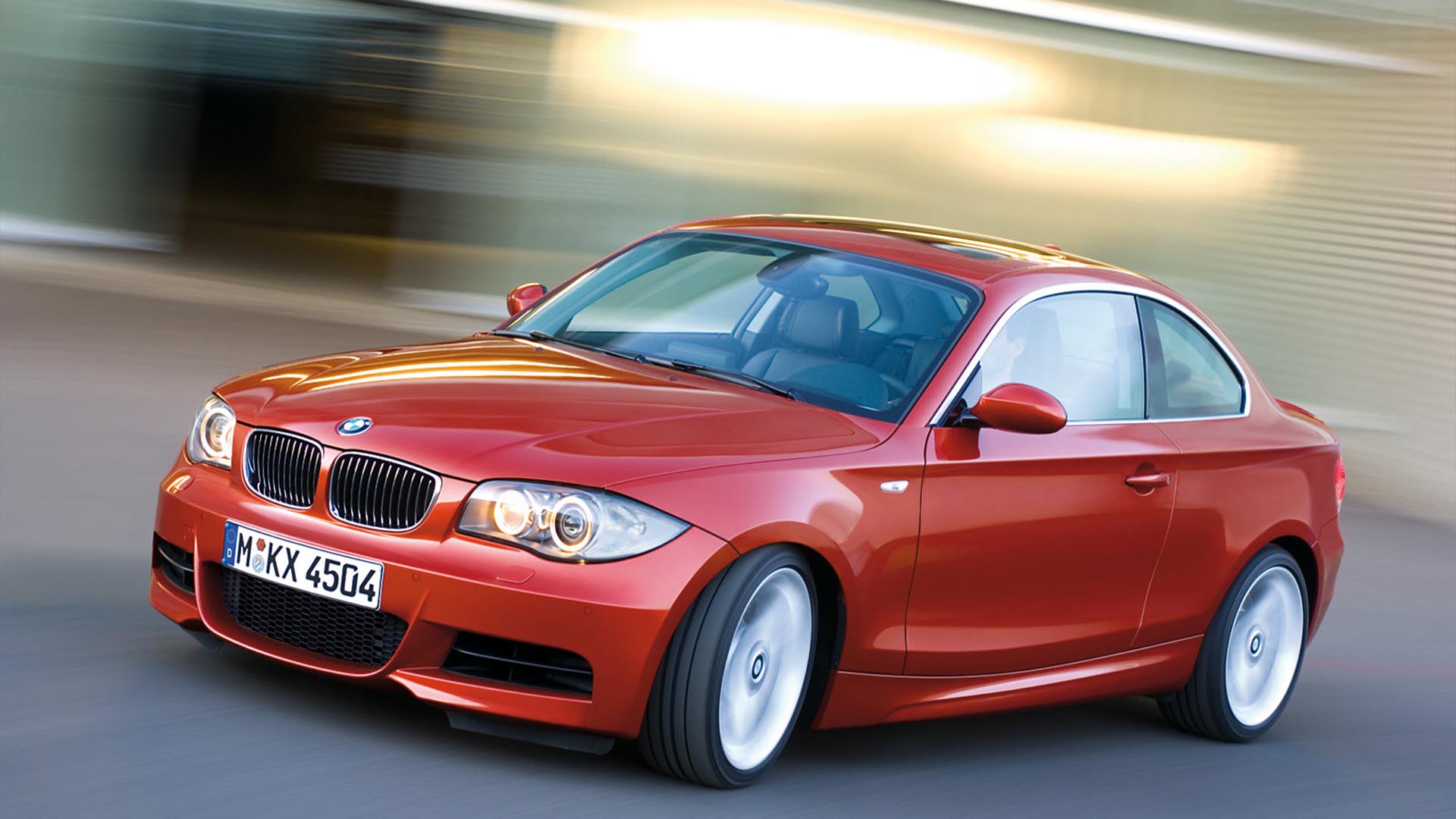